Harbour Highlights is a series of cult and classic favourites handpicked by the Harbour Lights staff. This month, Duty Manager Trev explains why he chose Luc Besson's Léon.

From its opening sequence through to the poignant final scene, this movie will stay with you long after you've seen it – even if it defies categorisation. It's filled with slick, tense (even after many watches) and well-choreographed action - but this is not an action movie.

It features memorable, well-defined and relatable (within reason) characters, focusing on the relationship between a lonely, quiet hitman and a child who is equal parts invisible and annoying to her family - but this is not a character-study movie. What I believe it is, however, is the perfect movie. 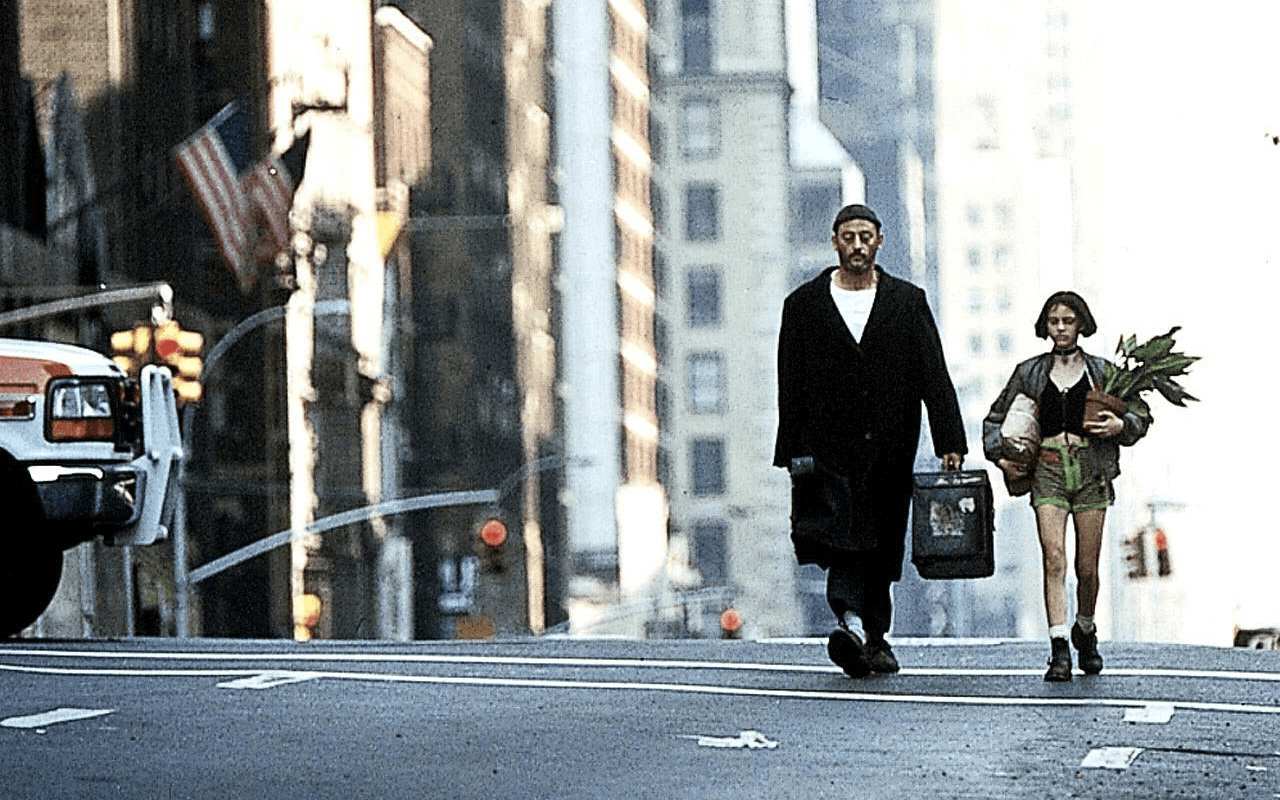 This is an awkward story of two lost people who don't know where they fit and the circumstances that bring them together. A pair who are only ever truthful to each other and through this comes the strength and validity of their relationship. But it's also a movie filled with telescopic sights, rocket launchers in corridors, daring escapes, maniacal cops and one of the most effective use of shadows up until The Batman – and, at the heart of it, a saviour of the best and least-likely kind.

Drawing career-defining performances from Jean Reno, Natalie Portman and Gary Oldman, Luc Besson perfected his art with Léon and its lasting imprint reverberates through so many movies that followed and tried to emulate it. To have the opportunity to lose yourself in this story once more on the big screen is a rare and not-to-be-missed event. If you've never seen this movie before and are unsure whether it's for you, give yourself over to the Professional for 1 hour and 50 minutes and enjoy a job done right.

Behind the Scenes of Léon