Winner of the Best Film award at the 63rd London Film Festival.

Shola Amoo's stirring study of a black teenager carving out his own identity in modern Britain. 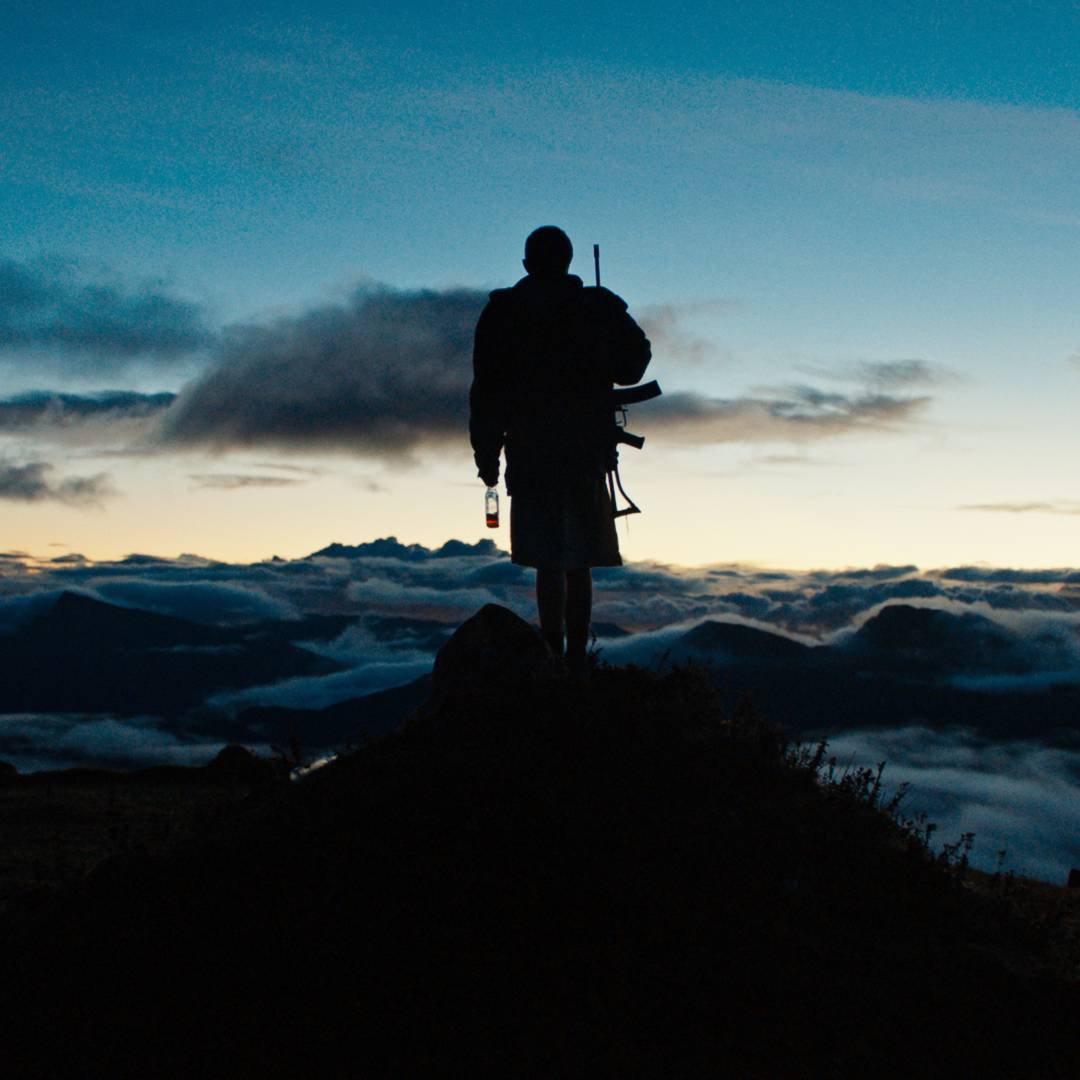 Picturehouse Entertainment is the award-winning film distribution arm of Picturehouse. Our releases serve audiences across the UK in all cinemas nationwide. Since 2010, we've been releasing outstanding films from around the world which connect to a wide and under-served audience in a unique and visionary way.

We've been dedicated to finding truly independent films since our first release of My Afternoons With Margueritte in November 2010. Our bustling roster of films over the last nine years have introduced exciting new auteurs, placed women front and centre or simply upheld the magic and integrity of the cinematic experience.

We have great taste in films and have the expertise and confidence to see them through to award-winning success. French director Xavier Legrand's astonishing debut Custody received ten 2019 Cesar nominations, including Best Film; distinguished auteur Paul Schrader's First Reformed was nominated for an Academy Award for Best Original Screenplay and In Bjorn Runge's affecting drama The Wife, Glenn Close delivers a career-defining performance which saw her earn 2019 BAFTA and Academy Award nominations.

It is our lifeblood to ensure great film, that might otherwise go undiscovered, finds its big-screen audience. With plenty more film festivals on the horizon, we're keeping our eyes peeled for the work of fresh and accomplished filmmakers and are excited for what we can bring home to UK audiences.

Picking a great film is one thing, seeing it through to opening weekend is another which is why we're proud of the multiple award-winning success and critical acclaim including five films that have exceeded £1m box office.

Great cinema has the power to change lives but should always have entertainment as an essence. We are proud of the variety of films that we have put our name to and are excited to be part of the journey of many more to come.

Winner of the Best Film award at the 63rd London Film Festival. 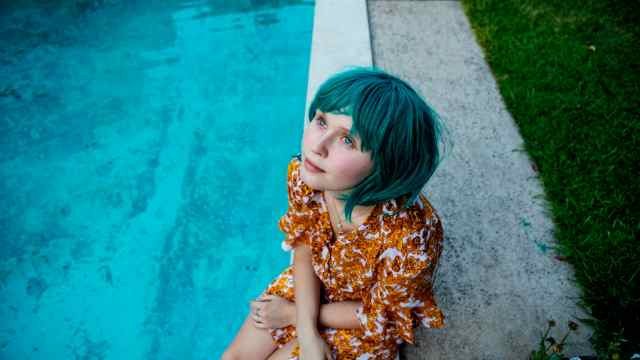 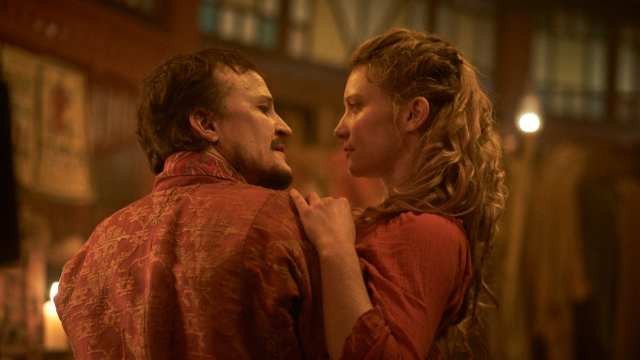 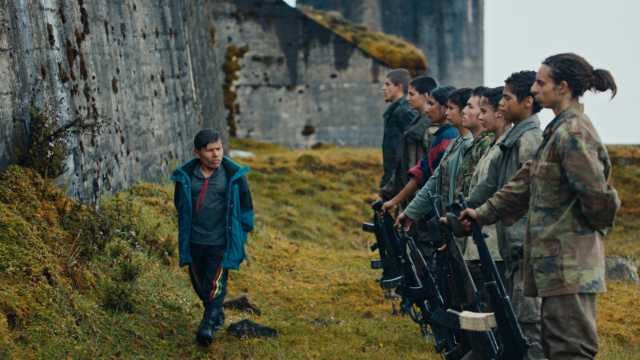 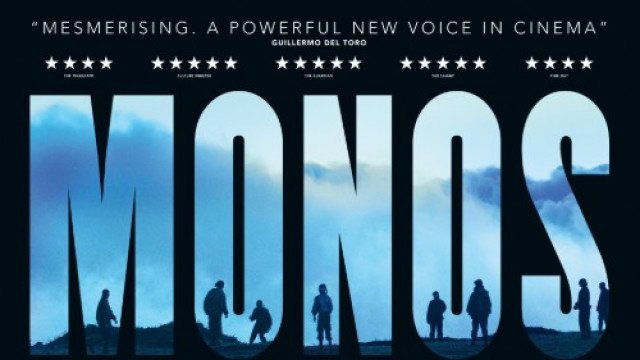 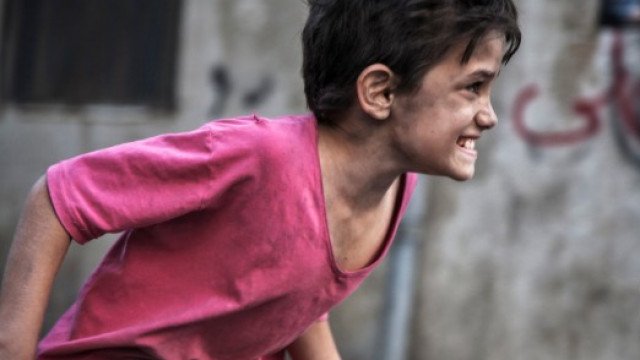 Capernaum is now available to own on DVD, Blu-ray and digital! 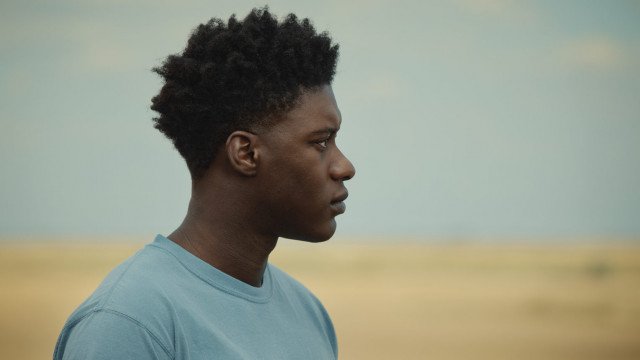 The Last Tree is out now! 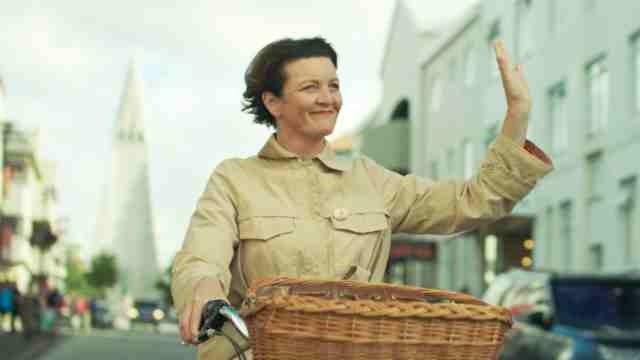 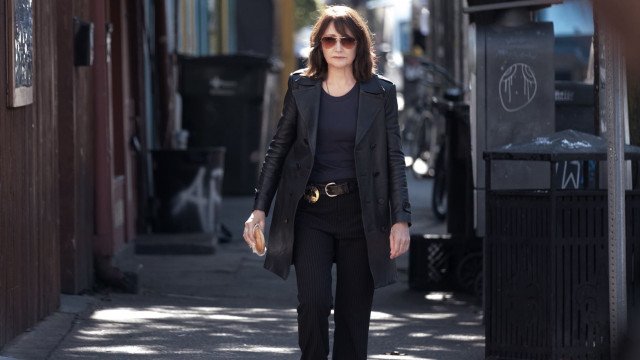 Out Of Blue | Home Entertainment 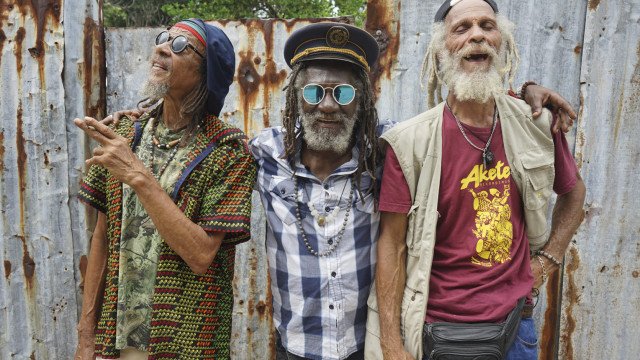