Two-screen cinema and bar overlooking the harbour in Ocean Village.

Until the advent of mass air travel in the 1950s Southampton was the major UK departure point for those travelling overseas. Although a quay and wharves had previously existed in Southampton, the very first purpose-built docks were constructed in the 1840s for the coming of the railway. It is on this historic site that Harbour Lights stands.

Harbour Lights is a landmark building by architects Burrell Foley Fischer which first opened its doors in February 1995. The design clearly celebrates the heritage of Southampton docks, its famous Ocean Terminal and the heyday of glamorous travel by luxury liner. Recipient of a Civic Trust Commendation in 1997 and shortlisted for a RIBA award for architecture, the cinema itself was voted Britain's Best-Loved Independent Cinema in 2000 by the readers of Empire Magazine - the first and only time they awarded such a title. 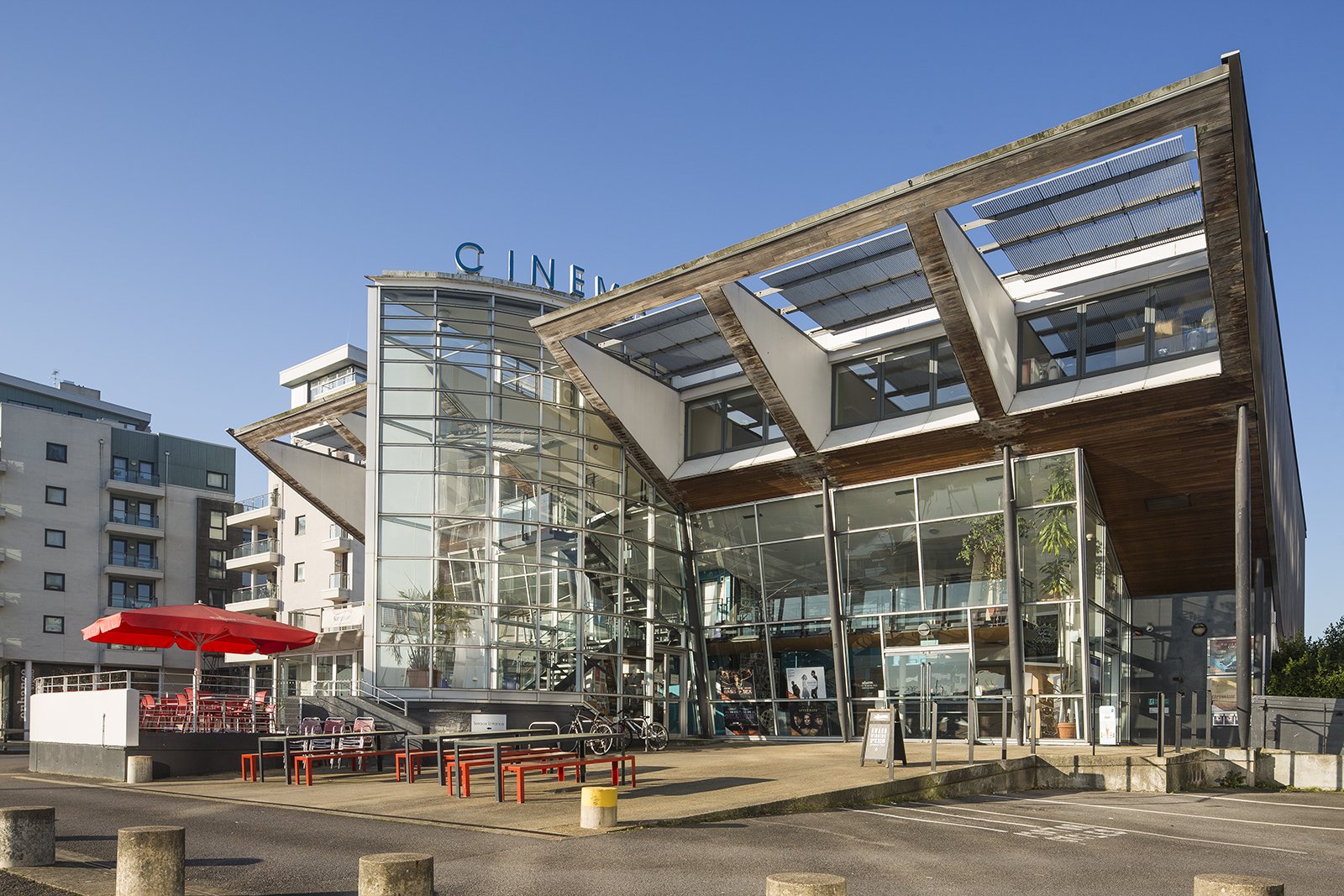 The cinema will open at least 30 minutes before the start of the first film each day.

Films starting before 17.00 on Tuesday, Wednesday, Thursday and Friday.

All day on Monday (excluding)

Autism-Friendly   Tickets are £3 for all
Our Autism-Friendly screenings take place on the third Sunday of the month. At these screenings, we strive to create an environment that is welcoming for people with a range of conditions such as autism, learning disabilities and cognitive disorders.
Big Scream   Tickets are £6.70 for adults, free for accompanying babies
The Big Scream club is for parents and guardians with babies under one year old. The Big Scream takes place on Wednesdays at 10.30. adults are only admitted if accompanying a baby.
Kids' Club   Tickets are £3 for all
The Kids' Club is every Saturday at 11.00. Doors open at 10.30. Adults are only admitted if accompanying a child.
Toddler Time   Tickets are £3 for children, free for accompanying adults
Join us every other Tuesday at 11.30 for 30 minutes of episodes for preschool children and their parents and carers. A great way to introduce your toddler to the experience of the cinema! Adults are only admitted if accompanying a child.
Dementia-Friendly   Tickets are £4 for all
Our Dementia-Friendly screenings are open to all but cater especially for people living with dementia. Free tea/coffee and biscuits are served before the film, and there's also a short interval. Click here for upcoming screenings.
Discover / Rediscover   Tickets only £5 for Members (£8 general admission)
New and classic films on the big screen where they belong.
Silver Screen   £7
Silver Screen is a free-to-join club for the over-60s. Enjoy discounted tickets and a free tea or filter coffee at our Silver Screen shows. Annual membership is free. Silver Screen runs Mondays-Fridays before 14.00. Non-members are welcome - the usual ticket prices apply.
Screen Arts   Ticket prices vary
Bringing world-class productions of theatre, ballet, opera and live music to the big screen.

Southampton is a bike-friendly city. You can plan your route here.

There is a small car park around the cinema that is free for customers. The barriers to the car park open 15 minutes before our doors open and close 15 minutes following the end of the final film. For information on additional local parking go to southampton.gov.uk. 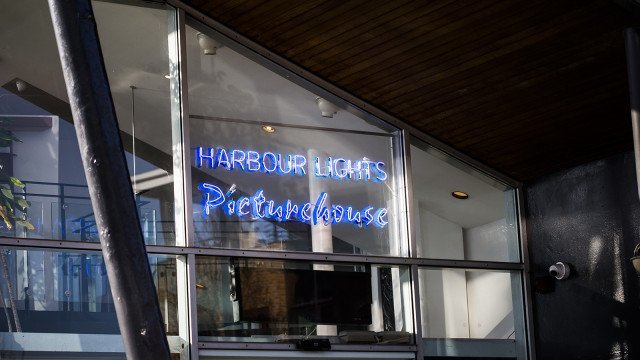 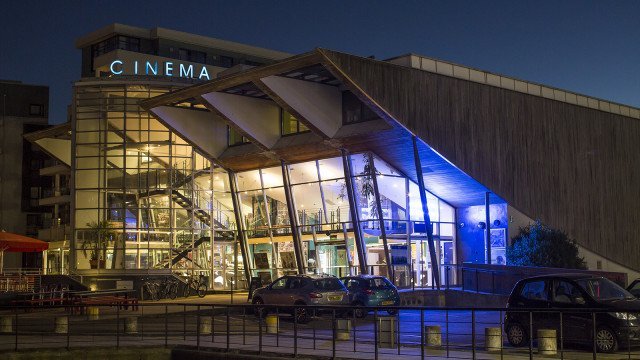 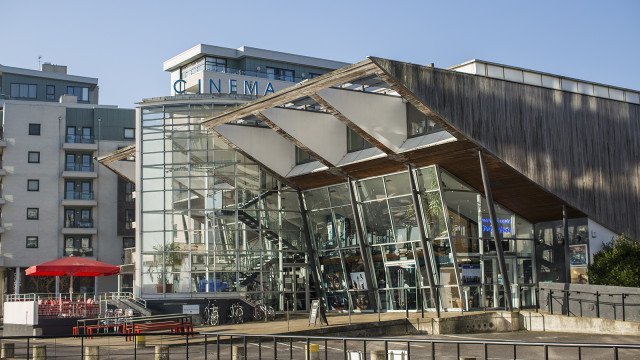 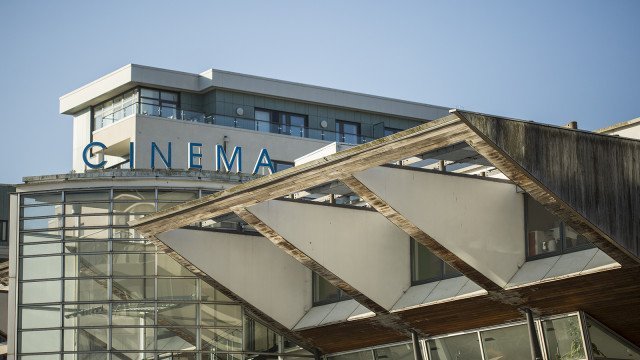 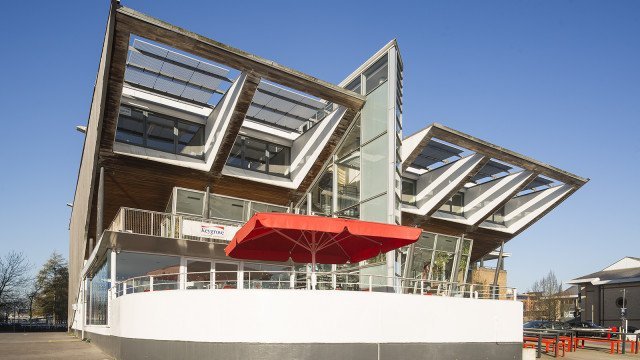 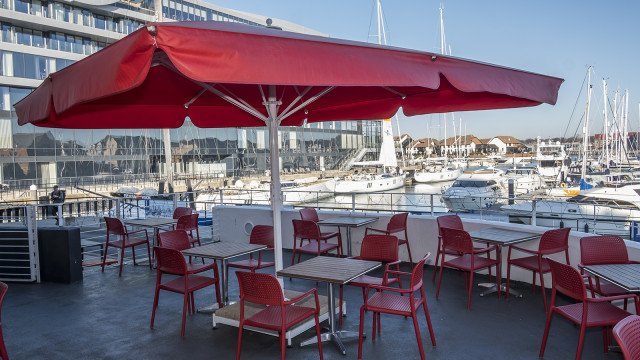 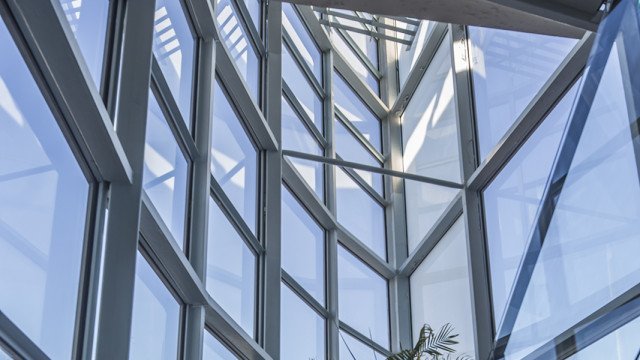 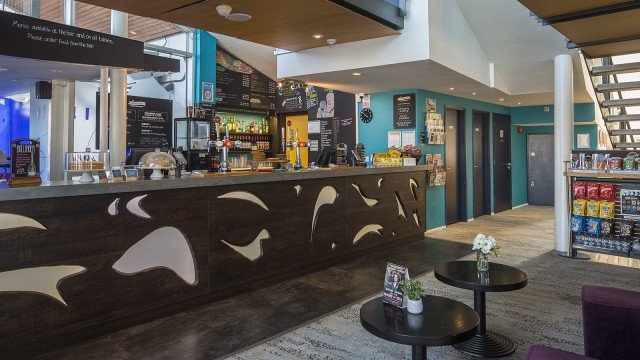 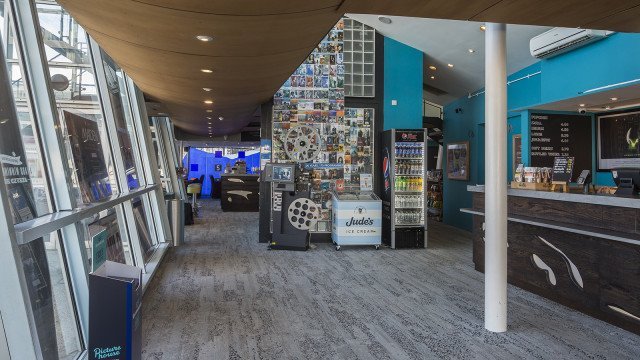 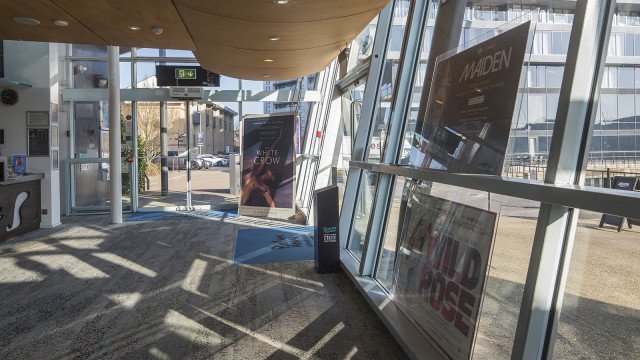 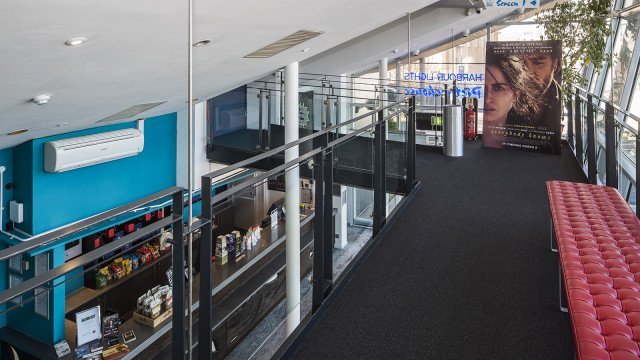 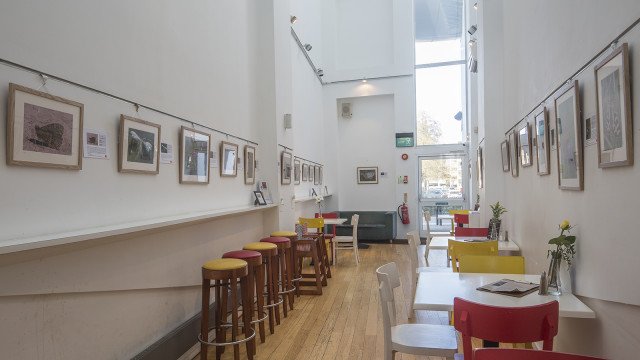 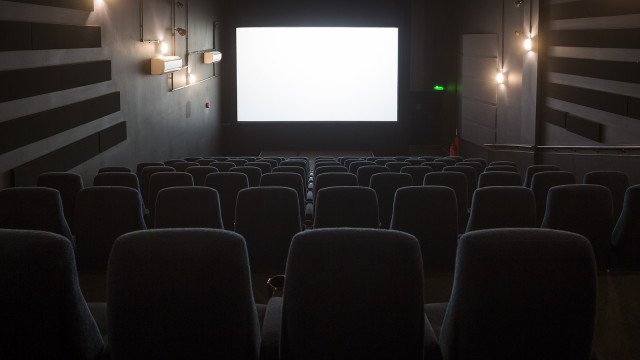 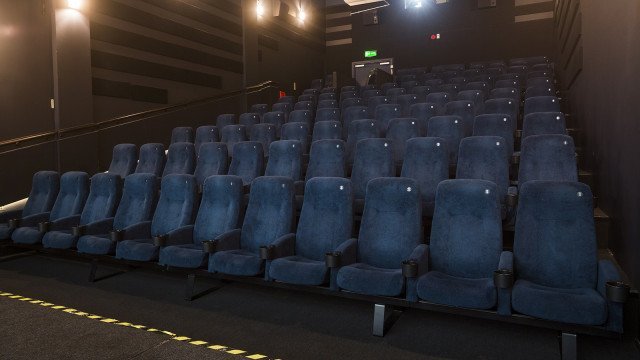