Enjoy alfresco cinema under the stars as our pop-up screen goes on tour. The perfect way to spend a summer's evening.

In 1911 the Picture House Cinema opened at 165 Tottenham Lane and around 1925 it was renamed Perfect Picture House. In 1929 the building was refurbished, Western Electric sound equipment was installed and the cinema reopened as the Plaza Cinema. Closed at the outbreak of war, the Plaza was badly damaged in an air raid and demolished soon after. Rosebery House was built on the site in the late 1950s; this is the building which forms the basis of Crouch End Picturehouse. It's the only surviving example of 1950s–60s Modernism in the area, and for this reason aspects of the Modernist ethos have been incorporated into the refurbishment by award-winning architects Panter Hudspith. 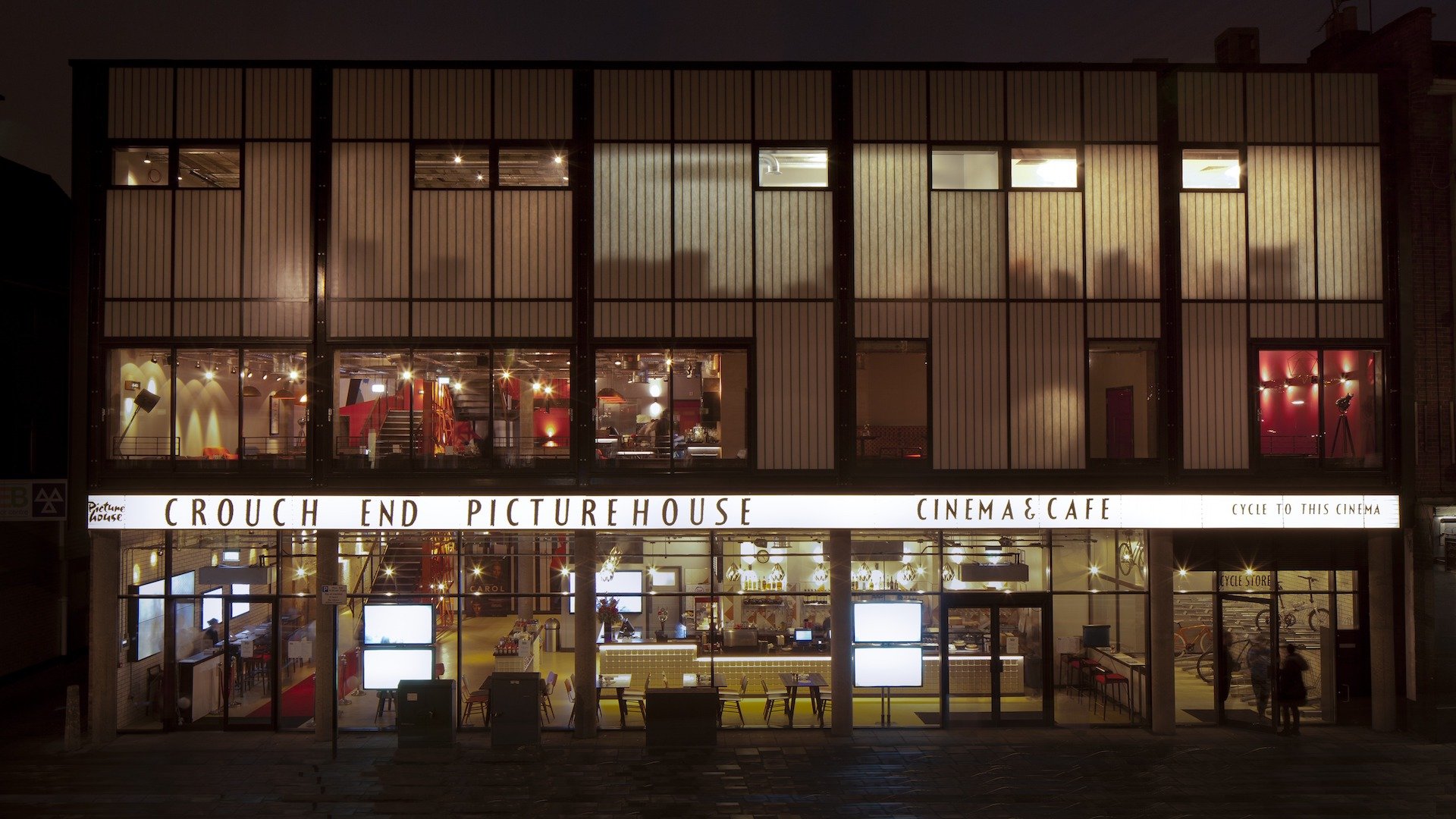 All day on Saturday & Sunday, 17.00 onwards
on Friday and bank holidays

Autism-Friendly   Tickets are £3 for all
Our Autism-Friendly screenings take place on the third Sunday of the month. At these screenings, we strive to create an environment that is welcoming for people with a range of conditions such as autism, learning disabilities and cognitive disorders.
Big Scream   Regular ticket prices apply
The Big Scream club is for parents and guardians with babies under one year old. The Big Scream takes place on Wednesdays, screening times vary.  Babies go Free. Adults are only admitted if accompanying a baby.
Kids' Club   Tickets are £3 for all
The Kids' Club is every Saturday at 11.00. Doors open at 10.30. Adults are only admitted if accompanying a child
Dementia-Friendly   Tickets are £4 for all
Our Dementia-Friendly screenings are open to all but cater especially for people living with dementia. Free tea/coffee and biscuits are served before the film, and there's also a short interval. Click here for upcoming screenings.
Discover / Rediscover   Tickets only £5 for Members (£8 general admission)
New and classic films on the big screen where they belong.
Silver Screen   £7
Silver Screen is a free-to-join club for the over-60s. Enjoy discounted tickets and free tea or coffee at our Silver Screen shows. Annual membership is free. Silver Screen runs Thursdays & Fridays before 17.00. Non-members are welcome - the usual ticket prices apply.
Screen Arts   Ticket prices vary
Bringing world-class productions of theatre, ballet, opera and live music to the big screen.

There is limited on-street parking. 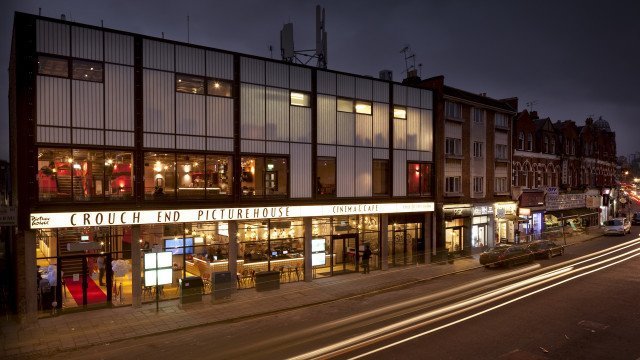 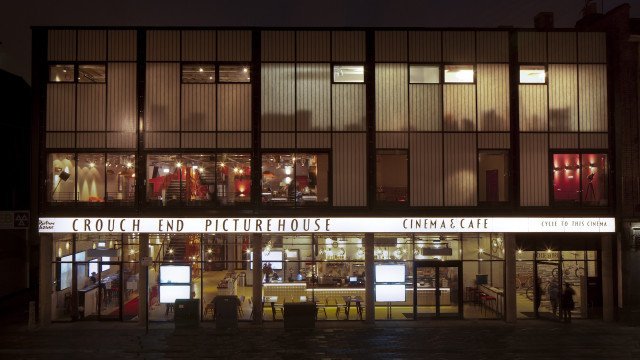 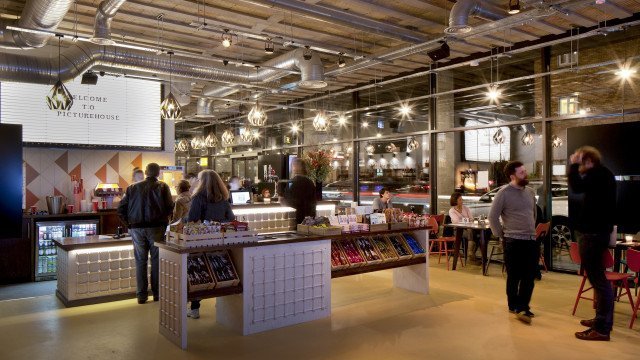 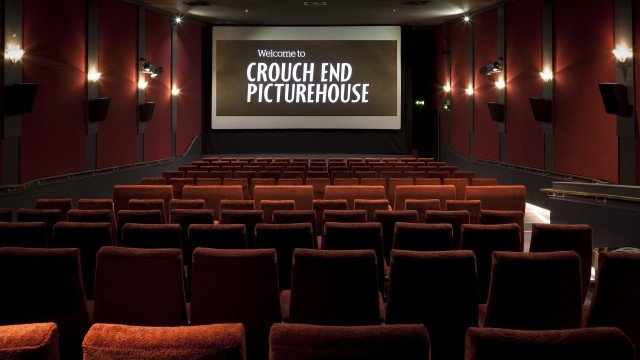 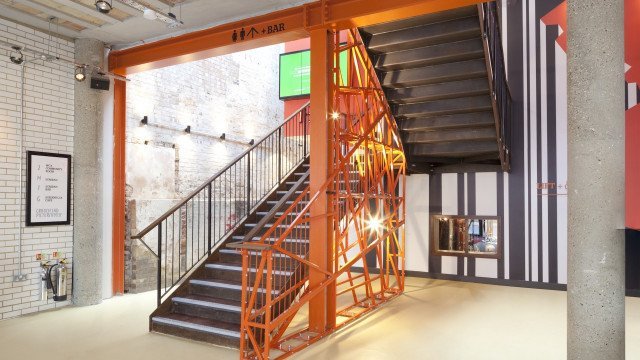 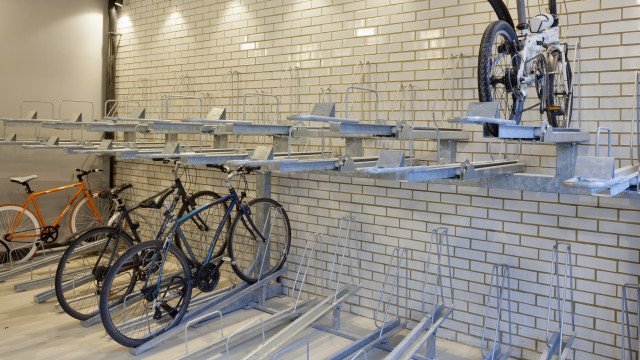