Head on up to our upstairs bar, the perfect place to while away your day with good coffee and a wide selection of drinks.

So named by Danish settlers, Greenwich (Anglo-Saxon equivalent Grenewic) means the green place on the bay (vig, wich) or near the mouth of a river (similarly, Sandwich). Greenwich is notable for its royal connections and maritime history, giving its name to the Greenwich Meridian (0° longitude) and Greenwich Mean Time.

The Greenwich Cinema was a modern purpose-built three-screen cinema designed by Howard and Unick. Opening in 1989, the cinema did solid business until multiplex competition caused it to close in 2002. A few years later, Picturehouse arranged a lease with the Royal Borough of Greenwich to rescue the cinema, extensively refurbishing it and adding extra screens and a bar. 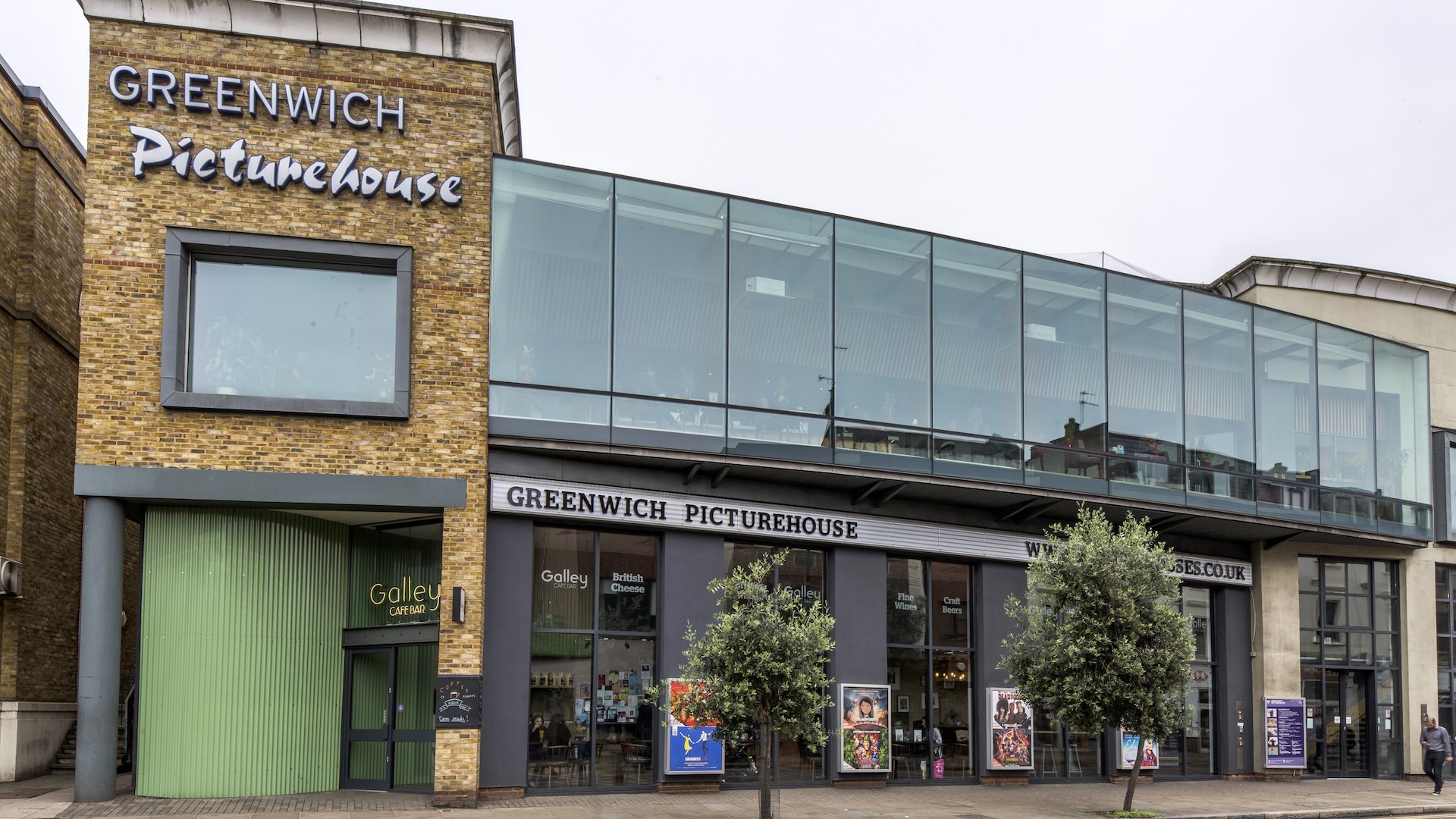 Autism-Friendly   Tickets are £3 for all
Our Autism-Friendly screenings take place on the third Sunday of the month. At these screenings, we strive to create an environment that is welcoming for people with a range of conditions such as autism, learning disabilities and cognitive disorders.
Big Scream   Regular ticket prices apply
The Big Scream club is for parents and guardians with babies under one year old. The Big Scream takes place on Wednesdays at 11.00, and Fridays at 13.00. Babies go free. Adults are only admitted if accompanying a baby.
Kids' Club   Tickets are £3 for all
The Kids' Club is every Saturday at 11.00. Doors open at 10.30. Adults are only admitted if accompanying a child.
Toddler Time   Tickets are £3 for children, free for accompanying adults
Join us Sundays and Mondays at 11.00 for 30 minutes of episodes for preschool children and their parents and carers. A great way to introduce your toddler to the experience of the cinema! Adults are only admitted if accompanying a child.
Dementia-Friendly   Tickets are £4 for all
Our Dementia-Friendly screenings are open to all but cater especially for people living with dementia. Free tea/coffee and biscuits are served before the film, and there's also a short interval. Click here for upcoming screenings.
Discover / Rediscover   Tickets only £5 for Members (£8 general admission)
New and classic films on the big screen where they belong.
Silver Screen   £7
Silver Screen is a free-to-join club for the over-60s. Enjoy discounted tickets and a free tea or filter coffee at our Silver Screen shows. Annual membership is free. Silver Screen runs every Tuesday and Thursday before 17.00. Non-members are welcome - the usual ticket prices apply.
Screen Arts   Ticket prices vary
Bringing world-class productions of theatre, ballet, opera and live music to the big screen.

Please note there are limited car parking facilities are available in Greenwich. Pay and Display parking is available behind the cinema off of Stockwell Street. 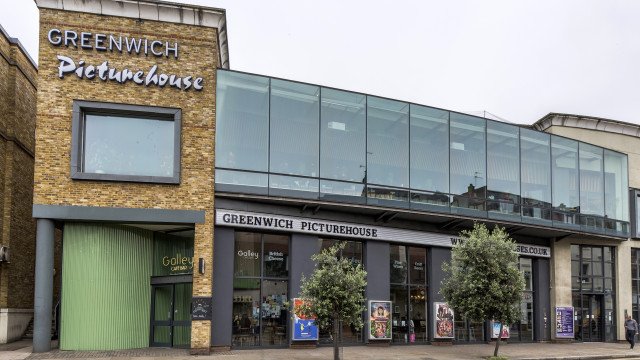 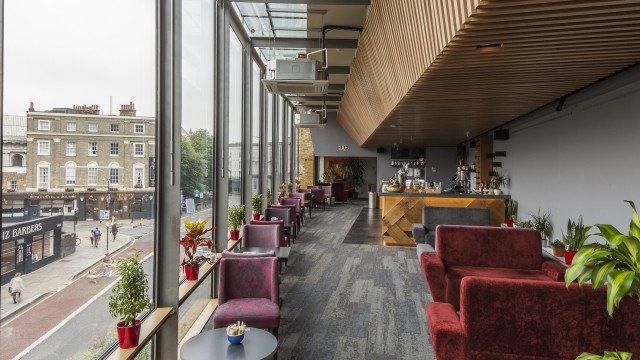 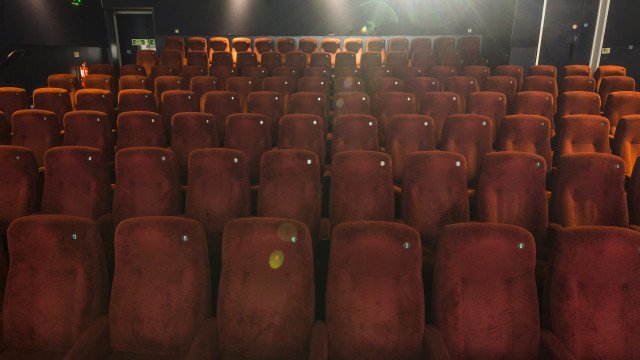 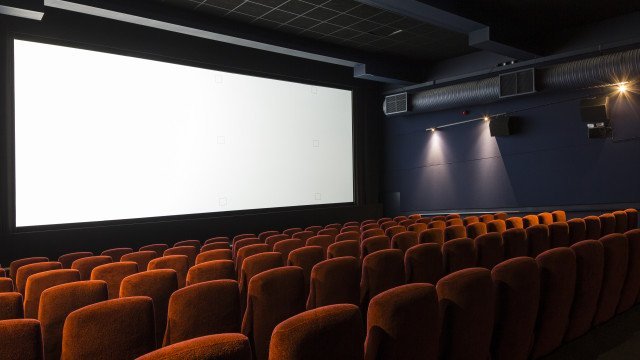 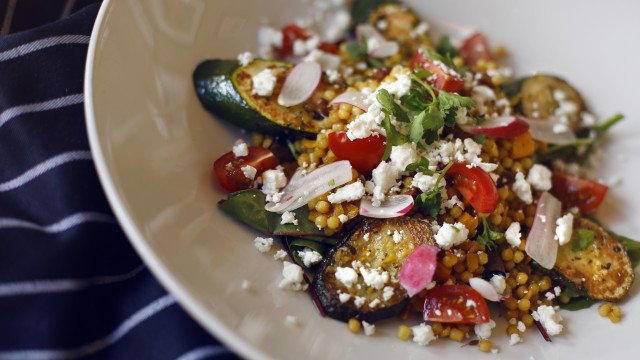 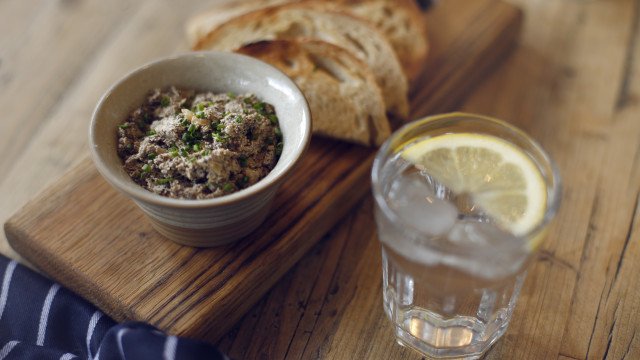 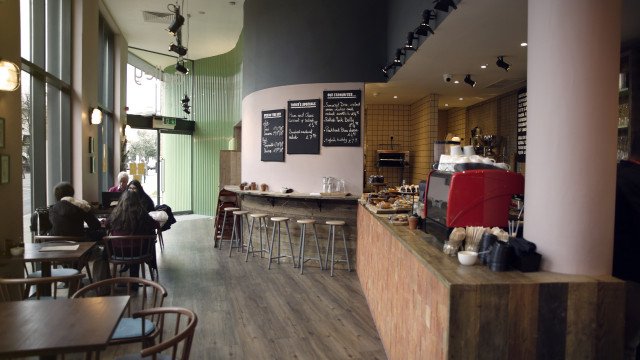 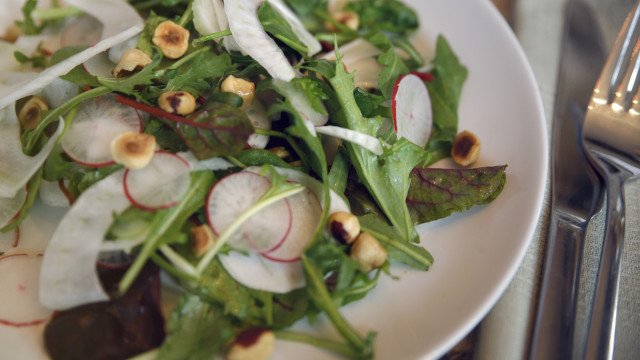 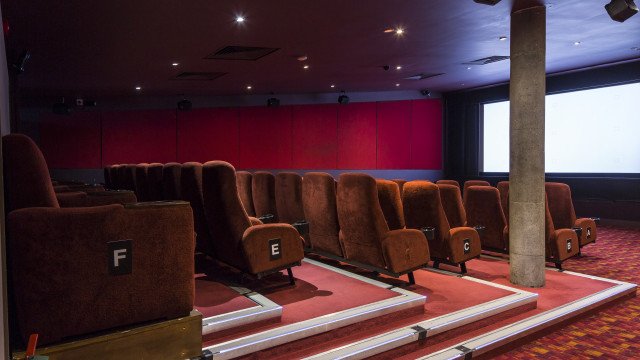 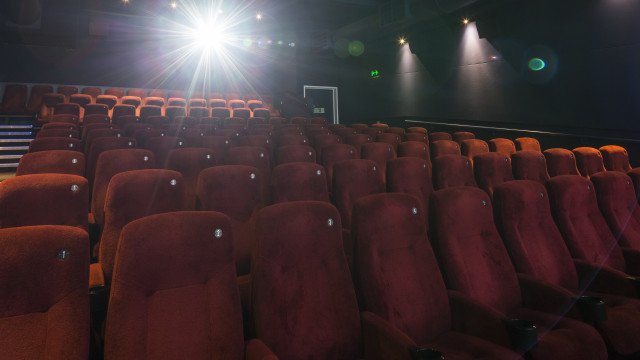