Enjoy alfresco cinema under the stars as our pop-up screen goes on tour. The perfect way to spend a summer's evening.

In 1910 the Electric Picture Palace opened on the site of former stables in Venn Street, Clapham. This was followed in 1919 with plans for a much grander venue, The Coliseum, with an entrance directly onto Clapham High Street. Unfortunately the company ran into financial difficulties and the cinema never opened. However, the façade of the 1919 rebuild survived and can still be seen on the corner of Clapham High Street and Venn Street.  The site was turned into a snooker hall and remained so until 1992, when the three-screen Clapham Picturehouse opened – the first new-build venue in the group.

The opening coincided with a resurgence of cinema, and the Picturehouse quickly became a cultural and social landmark in the area. In 2003 a fourth screen was added and the bar was extended. Today Venn Street and the Picturehouse are at the heart of a bright, bustling and vibrant Clapham community. 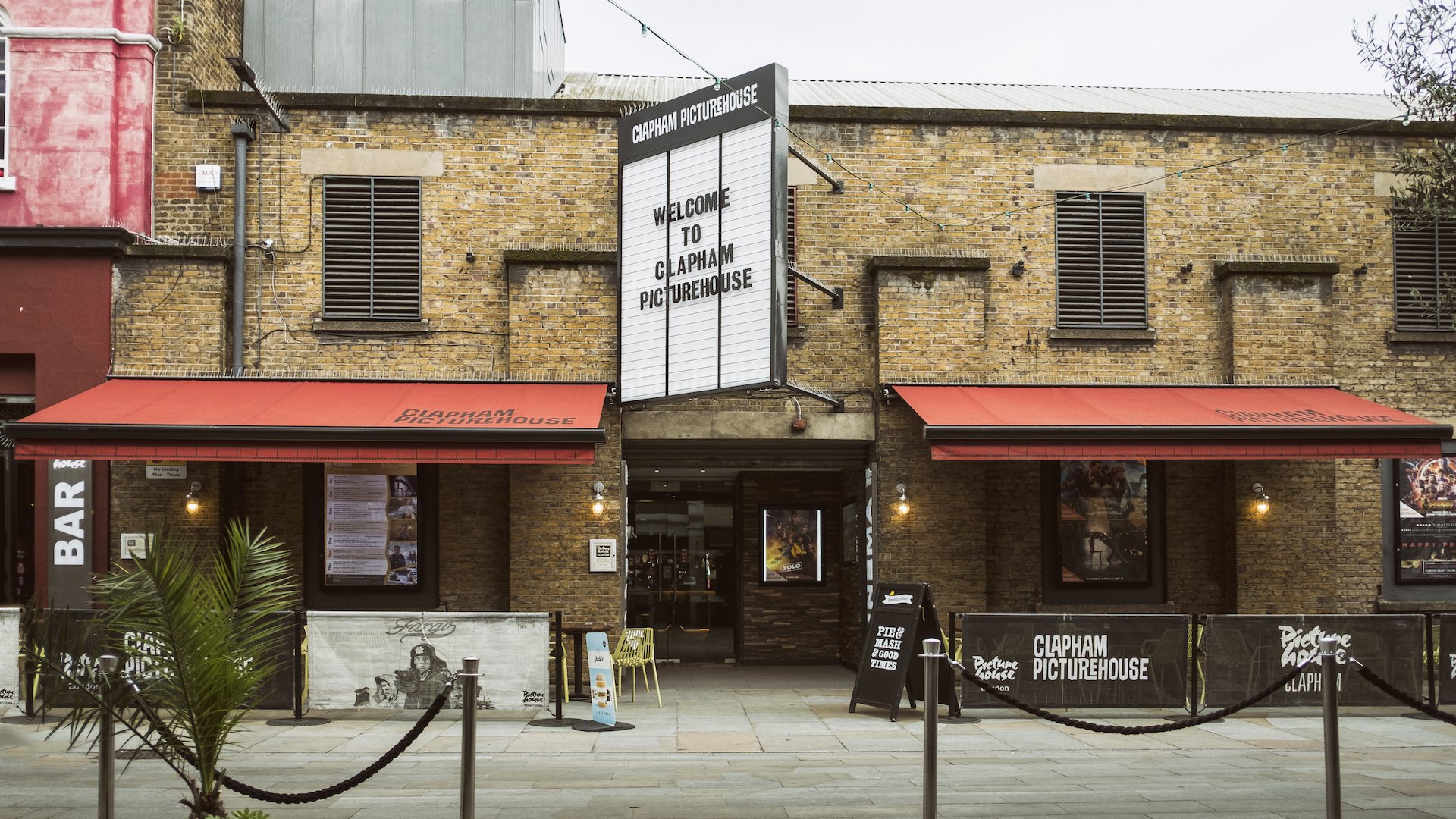 All day on Saturday & Sunday, 17.00 onwards
on Friday & bank holidays.

Autism-Friendly   Tickets are £3 for all
Our Autism-Friendly screenings take place on the third Sunday of the month. At these screenings, we strive to create an environment that is welcoming for people with a range of conditions such as autism, learning disabilities and cognitive disorders.
Big Scream   Regular ticket prices apply
The Big Scream club is for parents and guardians with babies under one year old. The Big Scream takes place on Thursdays & Sundays at 10.30. Babies go free. Adults are only admitted if accompanying a baby.
Kids' Club   Tickets are £3 for all
The Kids' Club is every Saturday at 11.00. Doors open at 10.30. Adults are only admitted if accompanying a child.
Toddler Time   Tickets are £3 for children, free for accompanying adults
Join us Sundays at 10.30 and Mondays at 11.30 for 30 minutes of episodes for preschool children and their parents and carers. A great way to introduce your toddler to the experience of the cinema!  Adults are only admitted if accompanying a child.
Dementia-Friendly   Tickets are £4.00 for all
Our Dementia-Friendly screenings are open to all but cater especially for people living with dementia. Free tea/coffee and biscuits are served before the film, and there's also a short interval. Click here for upcoming screenings.
Discover / Rediscover   Tickets only £5 for Members (£8 general admission)
Classic films back on the big screen where they belong. Click here for upcoming shows.
Silver Screen   £7
Silver Screen is a free-to-join club for the over-60s. Enjoyed discounted tickets and a free tea or filter coffee at our Silver Screen shows. Annual membership is free.
Silver Screen runs Tuesdays-Thursdays before 17.00. Non-members are welcome - the usual ticket prices apply.
Screen Arts   Ticket prices vary
Bringing world-class productions of theatre, ballet, opera and live music to the big screen. 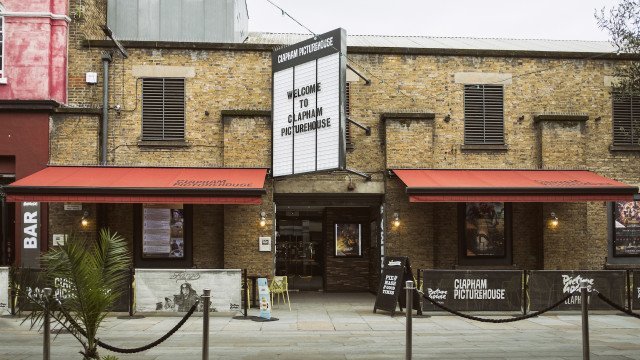 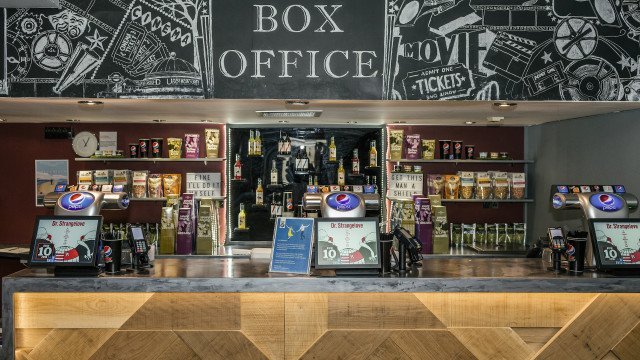 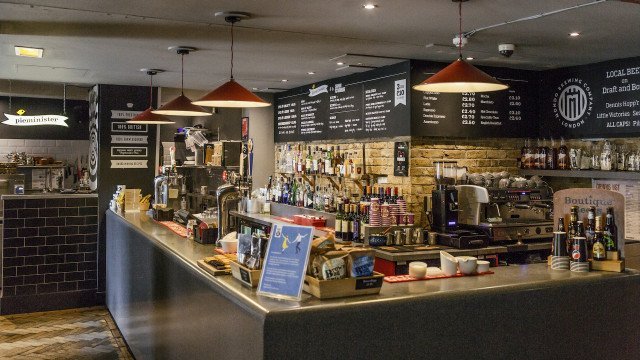 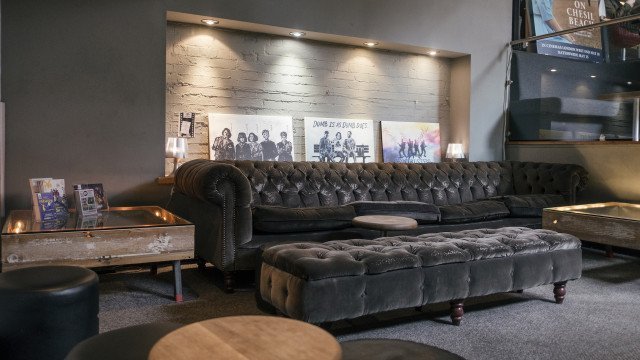 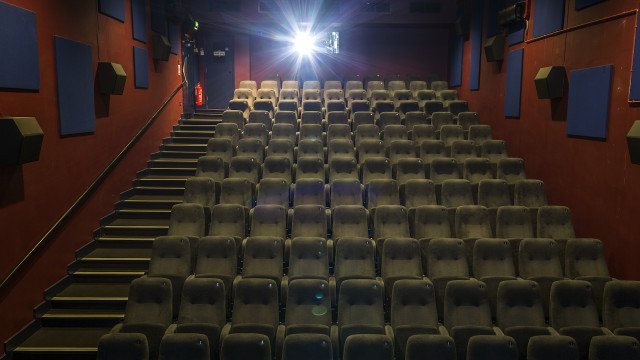 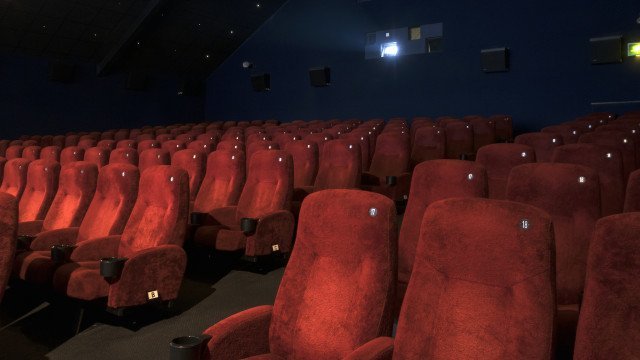 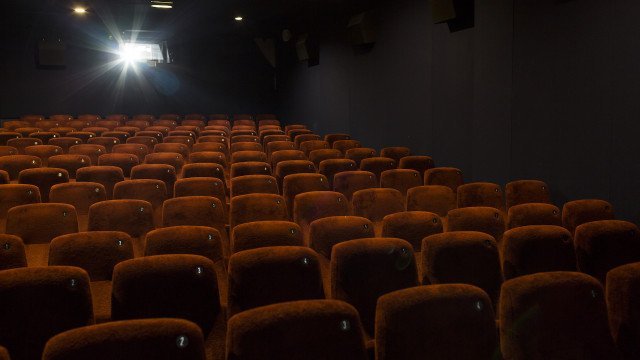