Opened in January 2000, City Screen was a major conversion of the landmark Yorkshire Herald press building situated on the riverside within York's city walls. The strong character of the original facade was retained and the riverside aspect enhanced with a public walkway.

Adjoining the building is the cinema café-bar, a contemporary area finished with zinc, timber and polished concrete. This architectural pairing of the old and the new celebrates the history and tradition of the Herald press while bringing twenty-first-century design to the riverside space. 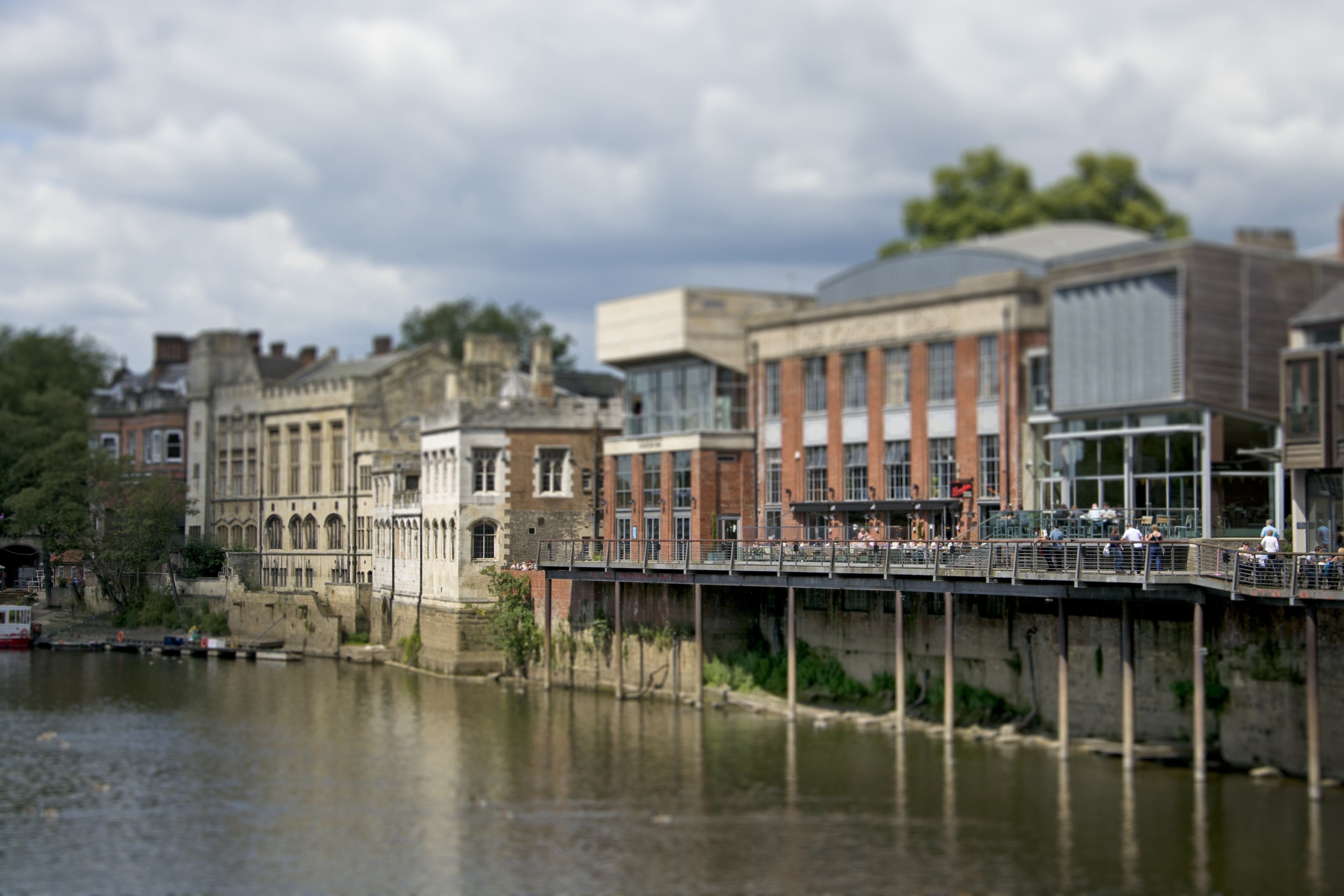 Films starting from 17.00 onwards on Tuesday, Wednesday, Thursday, Friday and all day on Saturday & Sunday

Autism-Friendly  Tickets are £3 for all
Our Autism-Friendly screenings take place on the second Sunday of the month. At these screenings, we strive to create an environment that is welcoming for people with a range of conditions such as autism, learning disabilities and cognitive disorders.
Big Scream   Regular ticket prices apply
The Big Scream club is for parents and guardians with babies under one year old. The Big Scream at City Screen takes place on Wednesdays at 11.00. Babies go free. Adults are only admitted if accompanying a baby.
Kids' Club   Tickets are £3 for all
The Kids' Club is every Saturday at 11.00. Doors open at 10.30. Adults are only admitted if accompanying a child.
Toddler Time   Tickets are £3 for children, free for accompanying adults
Join us on Fridays at 11.30 for 30 minutes of episodes for preschool children and their parents and carers. A great way to introduce your toddler to the experience of the cinema! Adults are only admitted if accompanying a child.
Dementia-Friendly   Tickets are £4 for all
Our Dementia-Friendly screenings are open to all but cater especially for people living with dementia. Free tea/coffee and biscuits are served before the film, and there's also a short interval. Click here for upcoming screenings.
Discover / Rediscover   Tickets only £5 for Members (£8 general admission)
New and classic films on the big screen where they belong.
Silver Screen   £7
Silver Screen is a free-to-join club for the over-60s. Enjoy discounted tickets and a free tea or filter coffee at our Silver Screen shows. Annual membership is free. Silver Screen runs on Thursdays before 17.00. Non-members are welcome - the usual ticket prices apply.
Screen Arts   Ticket prices vary
Bringing world-class productions of theatre, ballet, opera and live music to the big screen.

We are accessible by bus. Plan your journey at firstgroup.com.

York Railway Station, once the largest in the world, is just a ten-minute walk over the River Ouse in the direction of York Minster.

York is a bike-friendly city. We have bike racks outside the City Screen. To help plan your route go to itravelyork.info.

We are located on York’s premier shopping street - Coney Street which is pedestrianised during the day. City Screen is behind the church of St. Martin le Grand notable for the landmark of its huge clock which hangs over Coney Street.

There is limited parking in the area. For more information, visit york.gov.uk 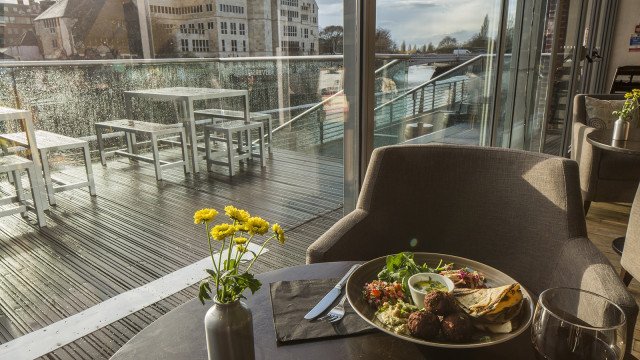 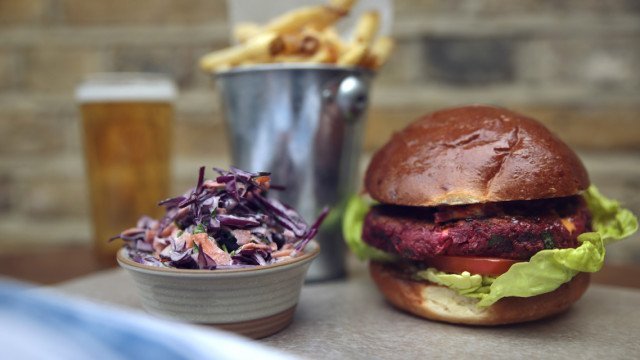 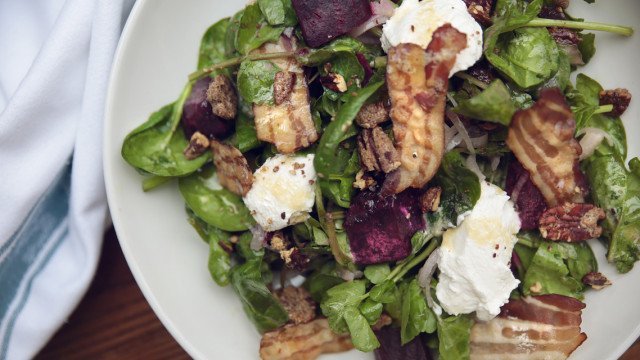 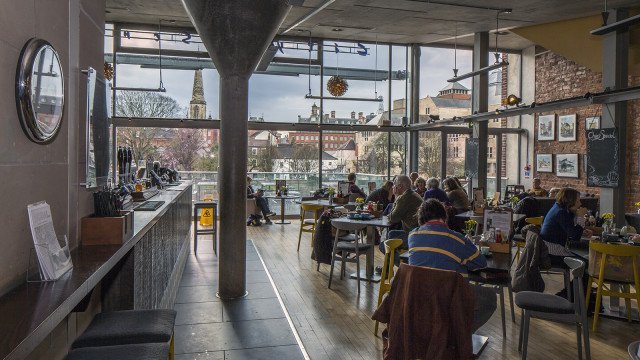 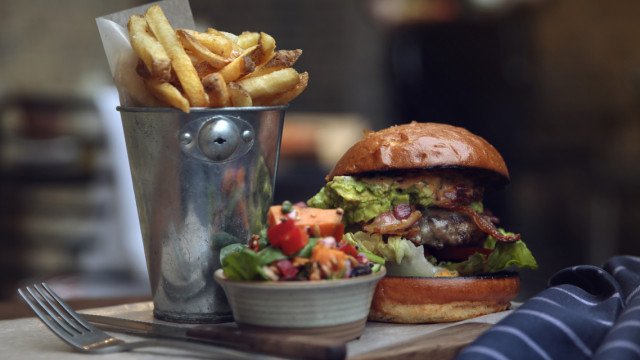 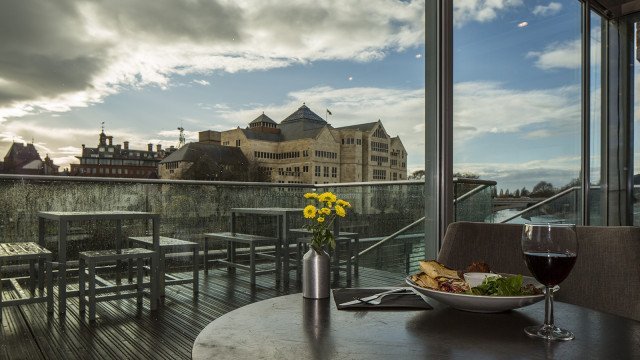