Welcome to
The Gate, Notting Hill

Dating back to 1911, The Gate is a gorgeous single-screen cinema in London's captivating Notting Hill.

The cinema first opened its doors on 15 April 1911 as the Electric Palace, with capacity for 480 patrons (280 seated and a further 200 standing!).  The floor plan of the cinema was not dissimilar to that of today, except the foyer stretched down the side of the building. It later became The Embassy, and in 1931 was one of the first British cinemas to convert fully to sound. During the Second World War, the ornate exterior was severely damaged and subsequently replaced with a plain façade and a flat roof.

Since the 1950s the venue has steadily built a reputation as the place to see avant-garde and experimental cinema alongside repertory art-house programmes. With new ownership in 1974 came the change of name to The Gate. In 2003 the cinema joined the Picturehouse family and in 2004 it received a full refurbishment. The lobby retains its Cinema 100 plaque in recognition of its status as "one of London's favourite independent cinemas". 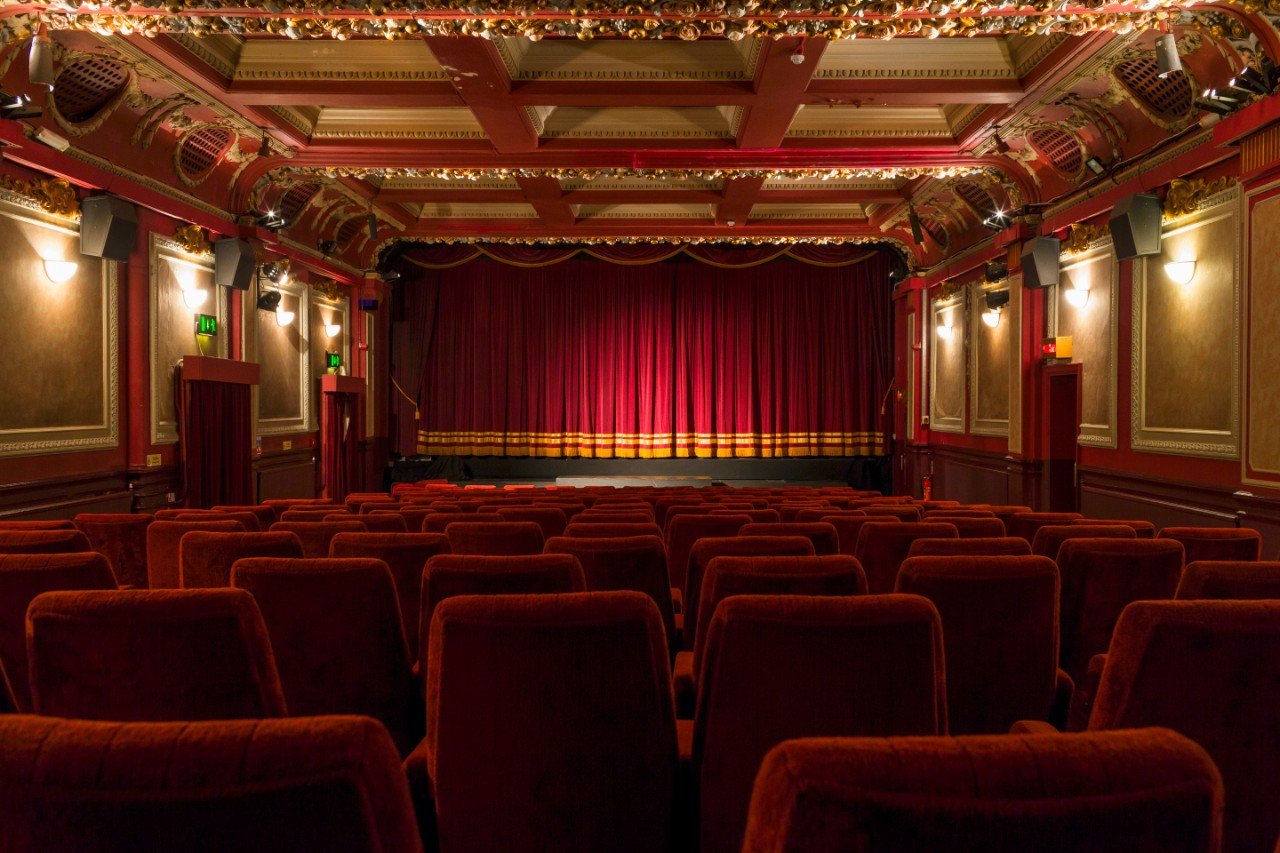 All day on Saturday & Sunday, 17.00 onwards on Friday & bank holidays.

Dementia-Friendly  Tickets are £4 for all.
Our Dementia-Friendly screenings are open to all but cater especially for people living with dementia. Free tea/coffee and biscuits are served before the film, and there's also a short interval. Click here for upcoming screenings.
Vintage   Members £5 / Adult / Retired / Student
Classic films back on the big screen where they belong. Click here for upcoming shows.
Silver Screen   £7
Enjoy discounted tickets and free tea or filter coffee at our Silver Screen shows. Annual membership is free. Silver Screen runs Wednesdays & Thursdays before 17.00. Non-members are welcome - the usual ticket prices apply.
Screen Arts   ticket prices vary
Bringing world-class productions of theatre, ballet, opera and live music to the big screen.

Santander Cycles Dock on Pembridge Gardens, across the road from the cinema. As well as two other Docking stations on Campden Hill Gardens and Palace Gardens Terrace. 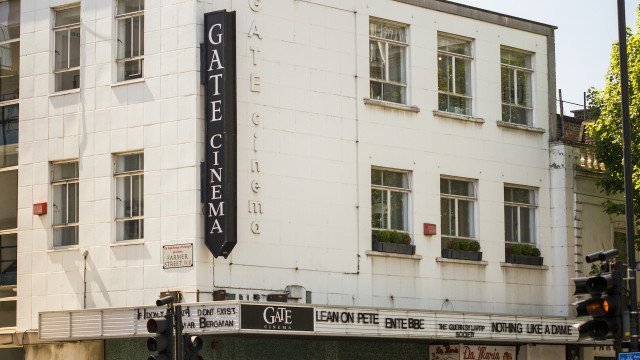 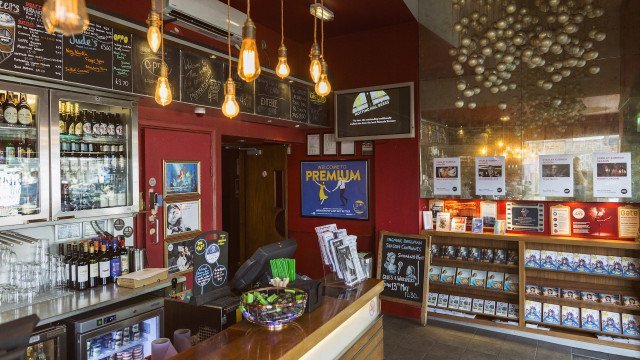 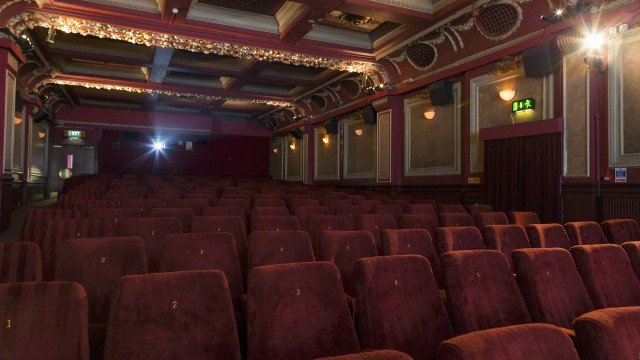 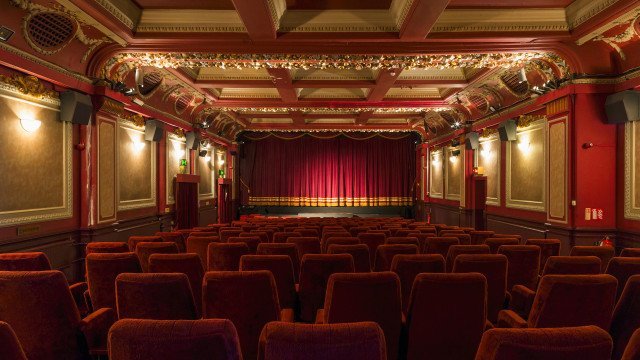