The North Oxford Kinema in Walton Street was opened in 1913. In 1920 it was renamed the Scala. The building was designed by local architect Gilbert T Gardner for proprietors Richard Henry John Bartlett, W Beeson and Charles Green. In 1930 sound equipment was installed. Subtitled films were regularly shown, which were especially popular with foreign-language students.

Over the following years, it became one of the most important art-house cinemas in the United Kingdom outside London. In 1970 the single auditorium was divided into two, and renamed Studios One and Two. After a change of ownership in 1977, it was renamed the Phoenix. In 1989 the venue became the first of what was to form the Picturehouse family of cinemas. A final addition of the bar in the 1990s brought the cinema to its current configuration. 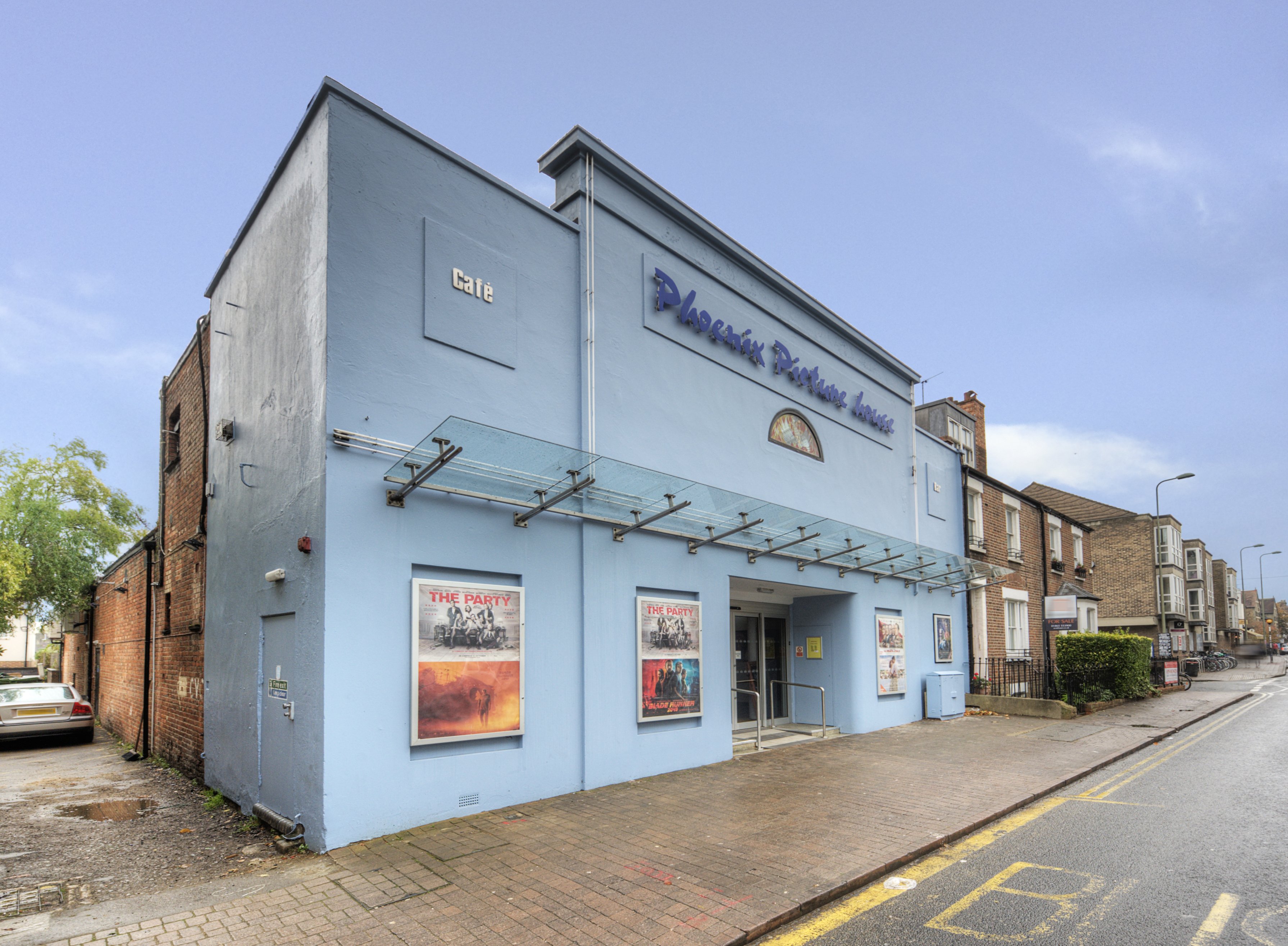 Films starting from 17.00 onwards
on Tuesday, Wednesday, Thursday, Friday and all day on Saturday & Sunday.

Autism-Friendly    £4 per person
Our Autism-Friendly screenings take place on the third Sunday of the month. At these screenings, we strive to create an environment that is welcoming for people with a range of conditions such as autism, learning disabilities and cognitive disorders.
Big Scream   £8.20
The Big Scream club is for parents and guardians with babies under one year old. The Big Scream at Pheonix takes place on Wednesdays at 11.00.
Kids' Club    £2.50 per person
The Kids' Club is every Saturday at 11.00. Doors open at 10.30.
Toddler Time   £3 (accompanying adults free)
Join us Thursdays at 11.30 for 30 minutes of episodes for preschool children and their parents and carers. A great way to introduce your toddler to the experience of the cinema!
Dementia-Friendly   £4 per person, with free tickets for accompanying carers
Our Dementia-Friendly screenings are open to all but cater especially for people living with dementia. Free tea/coffee and biscuits are served before the film, and there's also a short interval. Click here for upcoming screenings.
Discover / Rediscover   Tickets only £5 for Members (£8 general admission)
New and classic films on the big screen where they belong.
Silver Screen   £7
Silver Screen is a free-to-join club for the over-60s. A free-to-join club for the over-60s. Members can enjoy free tea or coffee and biscuits at the weekly Silver Screen shows. Silver Screen runs Mondays-Thursdays before 17.00. Non-members are welcome - the usual ticket prices apply.
Screen Arts   Ticket prices vary
Bringing world-class productions of theatre, ballet, opera and live music to the big screen.

We are easily accessible by bus (5-minute walk).

Please note there is limited parking space in the area. For more information please visit the oxford.gov.uk. 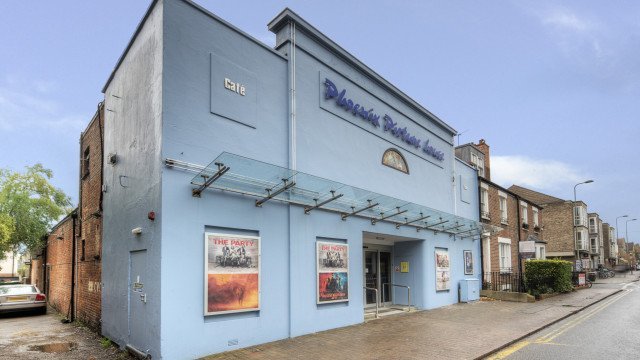 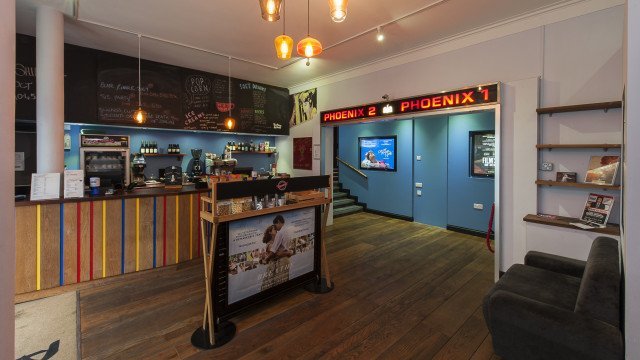 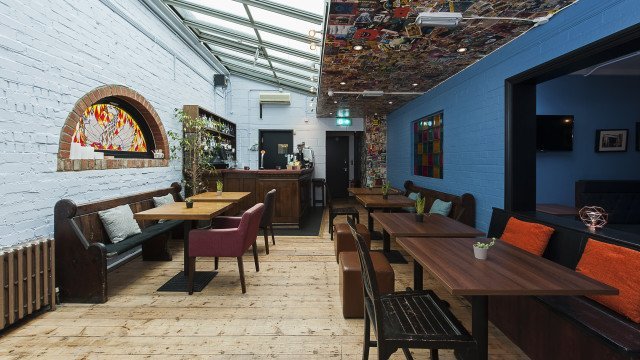 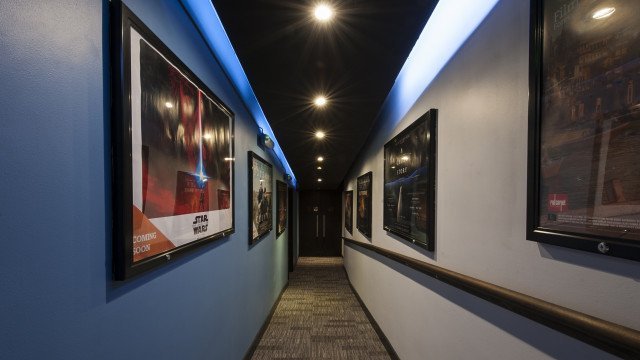 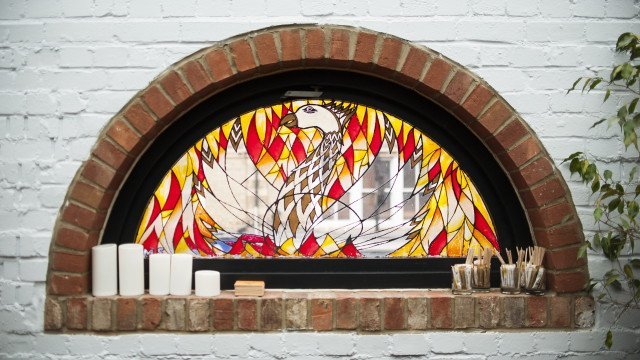 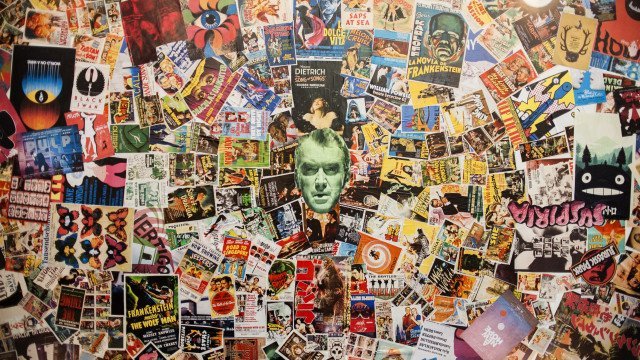 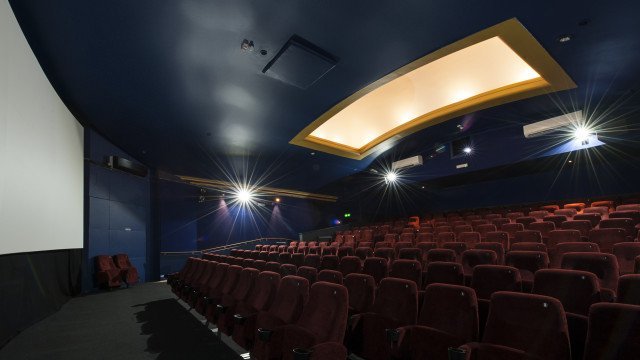 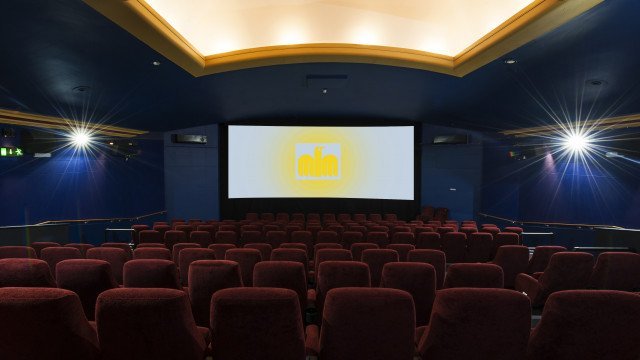