Designed by Arthur F. Hunt, the original Regal opened in 1937. In 1993 the cinema was demolished to make way for a Waitrose, and a new Regal was built nearby in 1997. In December 2005 the Regal joined the Picturehouse group and was rechristened the Regal Picturehouse. The interior of the 1997 Regal echoes the art-deco style of the 1937 original: sweeping curves, a grand staircase, polished chrome fittings, kiosks with streamliner facings and a sun-lounge with a floor-to-ceiling picture window. 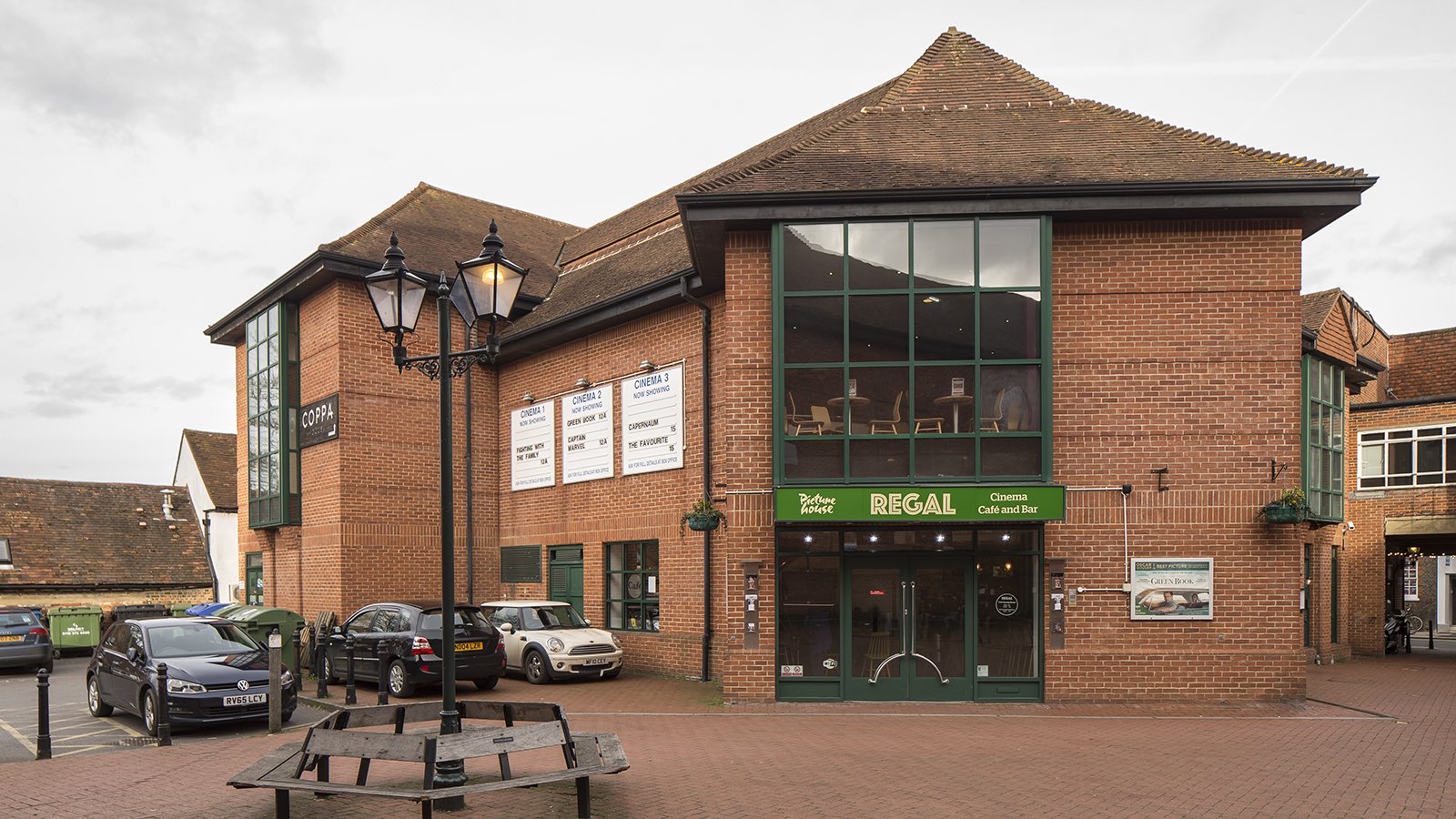 The cinema will open at least 15 minutes before the start of the first film each day. The Box Office closes 20 minutes after the last film.

We add a 70p booking fee per ticket (excluding tickets for Picturehouse Members) to bookings made online or over the phone. This fee doesn't apply to tickets you buy in person at the cinema. Booking fees are non-refundable.

Autism-Friendly   Tickets are £3 for all
Our Autism-Friendly screenings take place on the third Sunday of the month. At these screenings, we strive to create an environment that is welcoming for people with a range of conditions such as autism, learning disabilities and cognitive disorders.
Big Scream    Regular ticket prices apply
The Big Scream club is for parents and guardians with babies under one year old. The Big Scream takes place on Fridays. Babies go free. Adults are only admitted if accompanying a baby.
Kids' Club   Tickets are £3 for all
The Kids' Club is every Saturday. Adults are only admitted if accompanying a child.
Toddler Time   Tickets are £3 for children, free for accompanying adults
Join us Tuesday and Friday for 30 minutes of episodes for preschool children and their parents and carers. A great way to introduce your toddler to the experience of the cinema! Adults are only admitted if accompanying a child.
Dementia-Friendly   Tickets are £4 for all
Our Dementia-Friendly screenings are open to all but cater especially for people living with dementia. Free tea/coffee and biscuits are served before the film, and there's also a short interval. Click here for upcoming screenings.
Discover / Rediscover   Tickets only £5 for Members (£8 general admission)
New and classic films on the big screen where they belong.
Silver Screen   £7
Silver Screen is a free-to-join club for the over-60s. Enjoy discounted tickets and a free tea or filter coffee at our Silver Screen shows. Annual membership is free. Silver Screen runs Tuesdays & Wednesdays before 17.00. Non-members are welcome - the usual ticket prices apply.
Screen Arts   Ticket prices vary
Bringing world-class productions of theatre, ballet, opera and live music to the big screen. 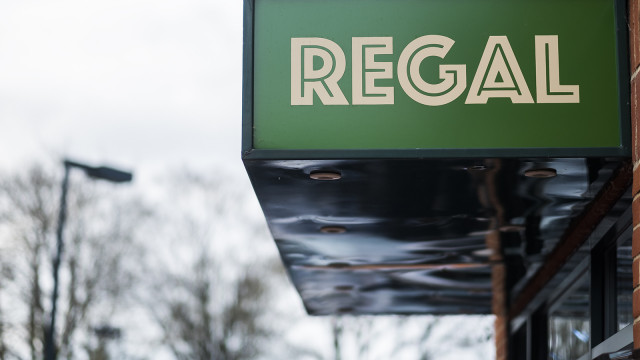 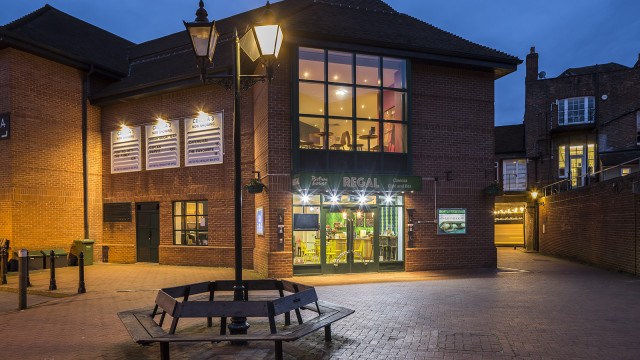 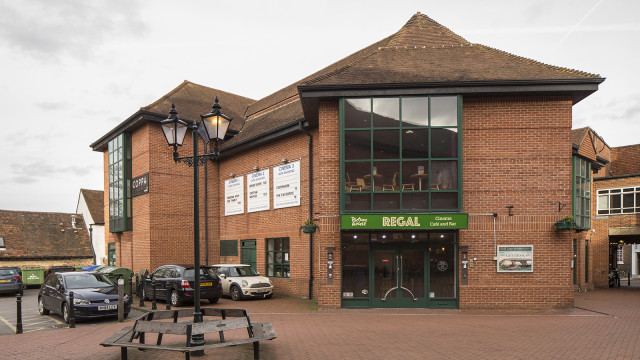 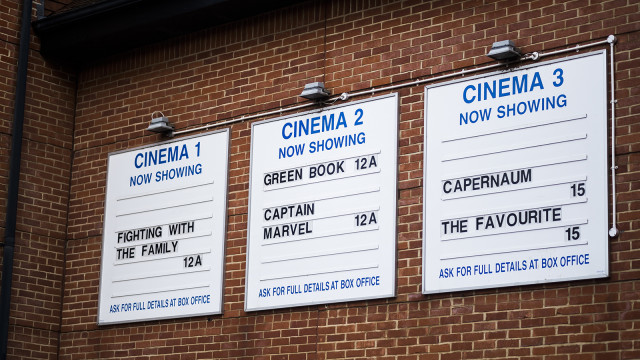 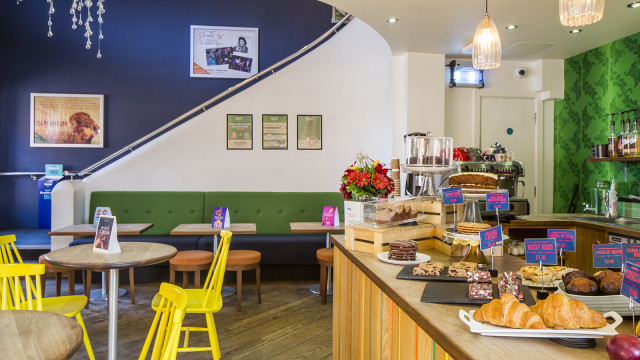 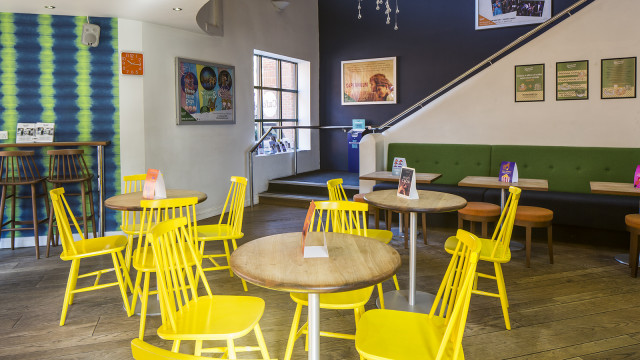 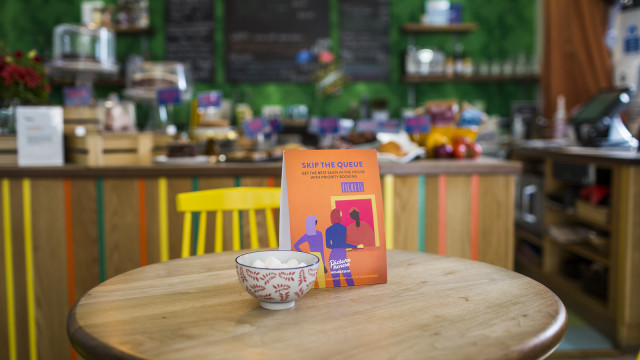 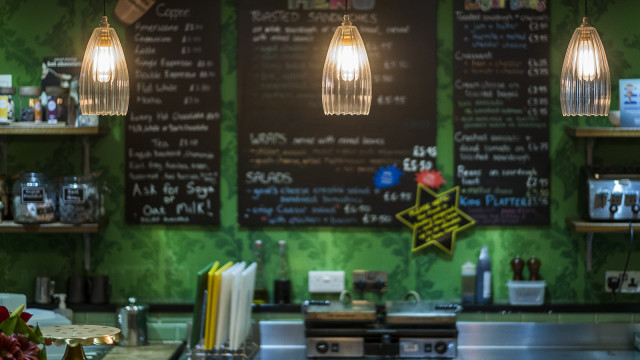 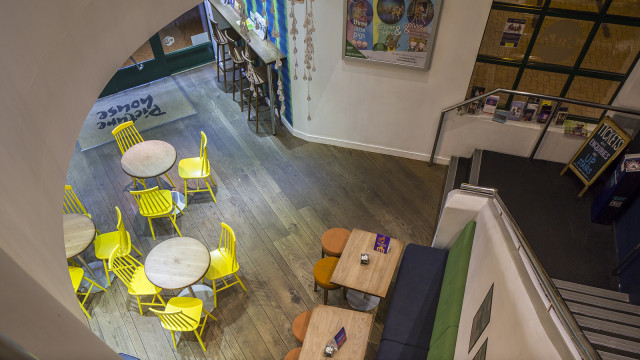 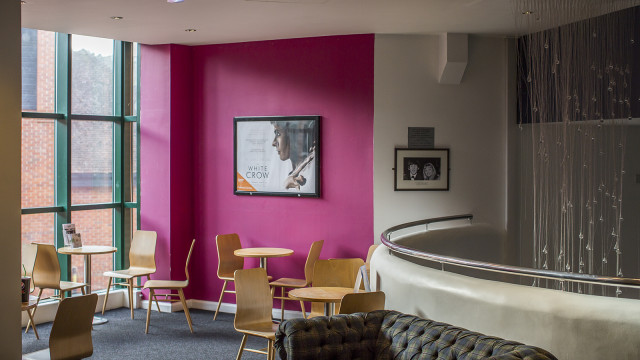 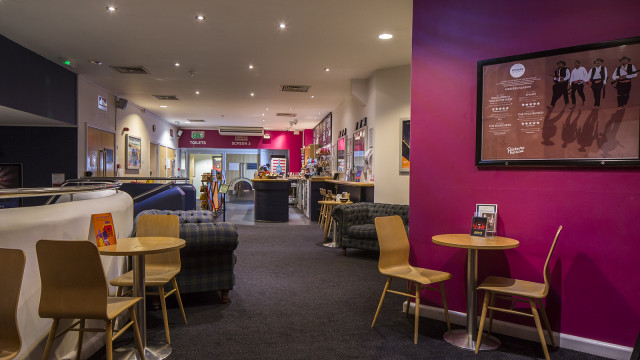 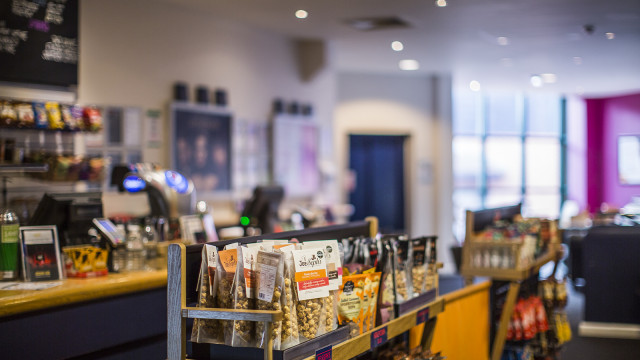 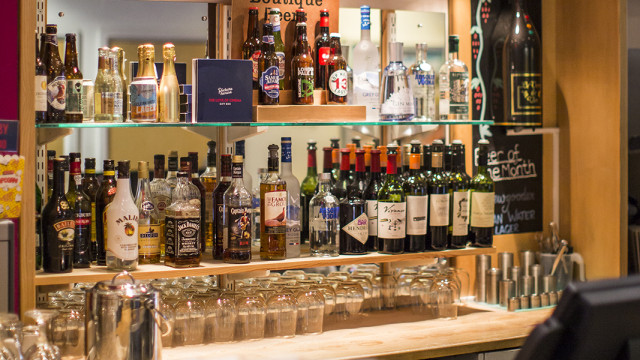 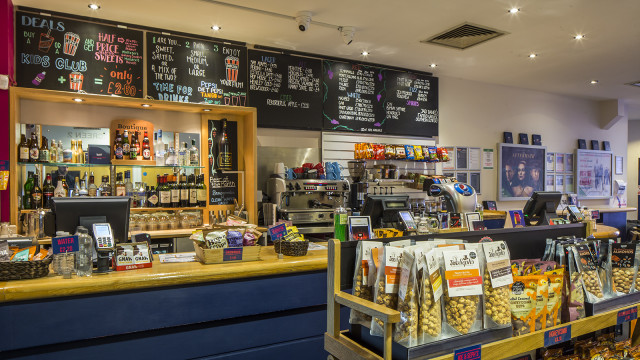 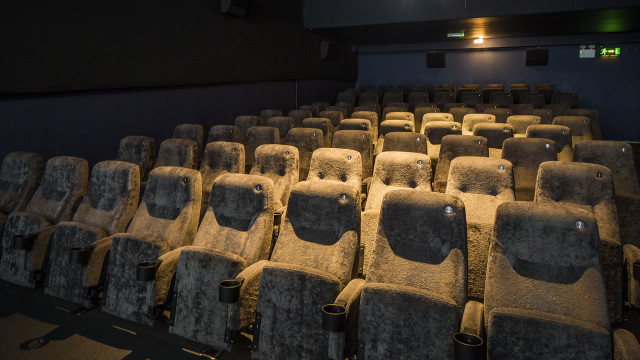 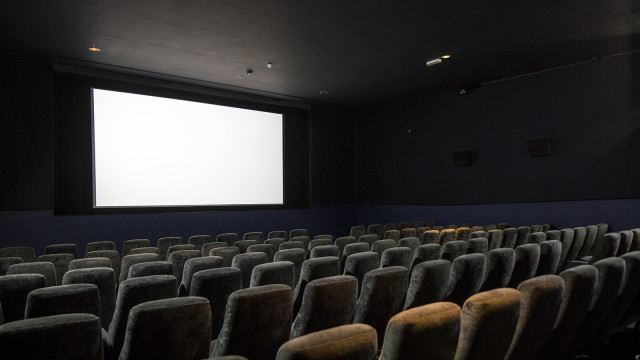 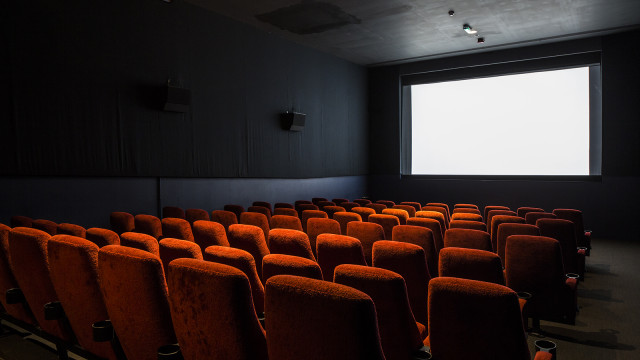 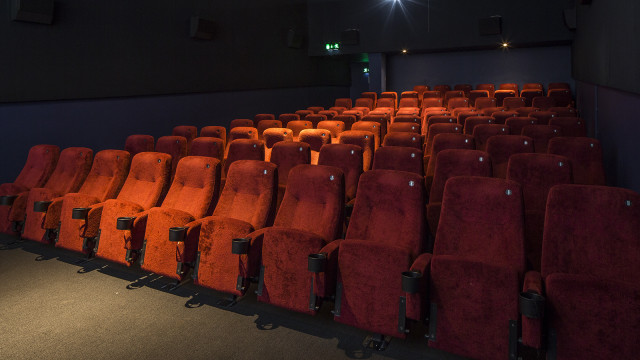 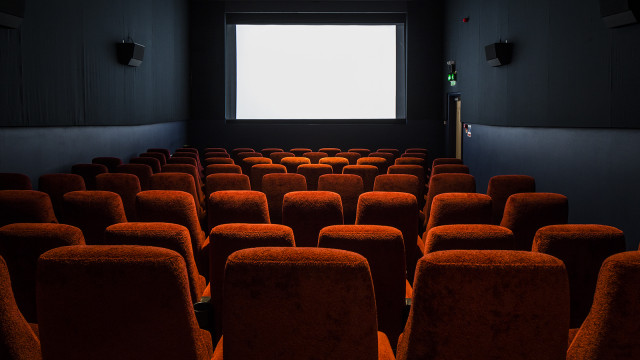