Outdoor Cinema at The Plantation Garden

Cinema City occupies Suckling House, the 16th-century home of Robert Suckling, Mayor, Sheriff and Burgess. The oldest surviving parts of the building date from the early 14th century. After falling into disrepair Suckling House was bought by Ethel Mary and Helen Caroline Colman in 1923. They restored it and added Stuart Hall, intended as a public space and equipped with a cinema projector and screen. In 1925 they presented Suckling House and the new hall to the City of Norwich to be used for "the advancement of education in its widest and most comprehensive sense".

The building was opened to the public by the Duke of York, later King George VI. Cinema City first opened in April 1978. Between 2004 and 2007 additional screens were added and public areas extended through a comprehensive programme of rebuilding and restoration. The cinema occupies Suckling House, a partly medieval merchant's house in St Andrews Street, named after the Suckling family who owned it in the sixteenth century. Suckling Hall was last used as a residence in 1915.

Films starting from 17.00 onwards on Tuesday, Wednesday Thursday, Friday and all day on Saturday & Sunday

Ticket prices may vary for certain films and performances, such as live events, theatre, and opera. We also offer different price points on different days, such as our cheaper tickets all day every Monday.

Autism-Friendly   Tickets are £3 for all
Our Autism-Friendly screenings take place on the third Sunday of the month. At these screenings, we strive to create an environment that is welcoming for people with a range of conditions such as autism, learning disabilities and cognitive disorders.
Big Scream   Regular ticket prices apply
The Big Scream club is for parents and guardians with babies under one year old. The Big Scream at Cinema City, Norwich takes place on Thursdays at 11.00. Babies go free. Adults are only admitted if accompanying a baby.
Kids' Club   Tickets are £3 for all
The Kids' Club is every Saturday at 11.00. Doors open at 10.30. Adults are only admitted if accompanying a child.
Toddler Time   Tickets are £3 for children, free for accompanying adults
Join us Tuesdays at 10.30 for 30 minutes of episodes for preschool children and their parents and carers. A great way to introduce your toddler to the experience of the cinema! Adults are only admitted if accompanying a child.
Dementia-Friendly   Tickets are £4 for all
Our Dementia-Friendly screenings are open to all but cater especially for people living with dementia. Free tea/coffee and biscuits are served before the film, and there's also a short interval. Click here for upcoming screenings.
Discover / Rediscover  Tickets only £5 for Members (£8 general admission)
New and classic films on the big screen where they belong.
Silver Screen   £7
Silver Screen is a free-to-join club for the over-60s. Enjoy discounted tickets and a free tea or filter coffee at our Silver Screen shows. Annual membership is free. Silver Screen runs Monday-Friday, all screenings before 12.00 (except Tuesday at 10.30 and Thursday at 11.00). Non-members are welcome - the usual ticket prices apply.
Screen Arts   Ticket prices vary
Bringing world-class productions of theatre, ballet, opera and live music to the big screen.

We are a short walk from Norwich Castle Meadow Bus Terminal. 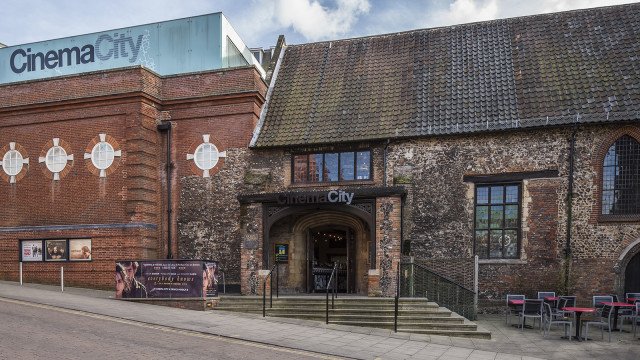 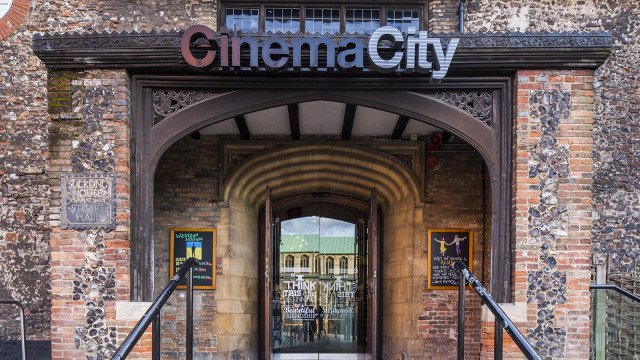 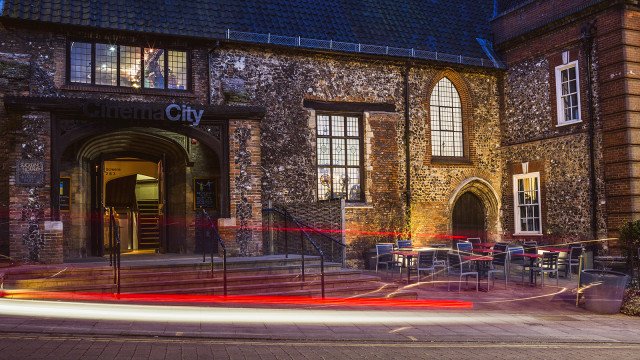 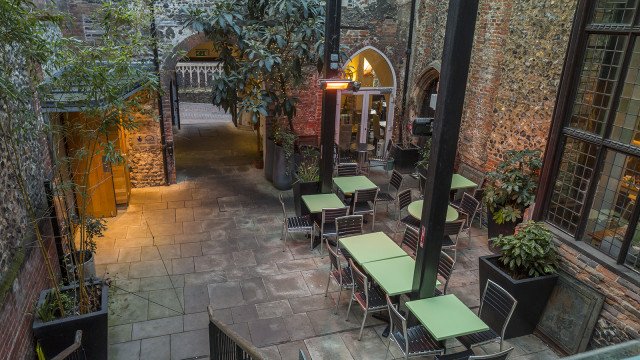 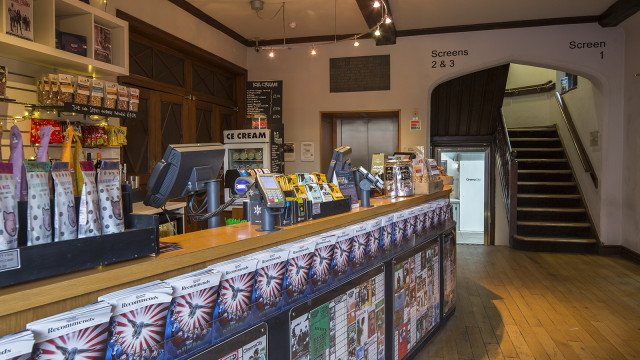 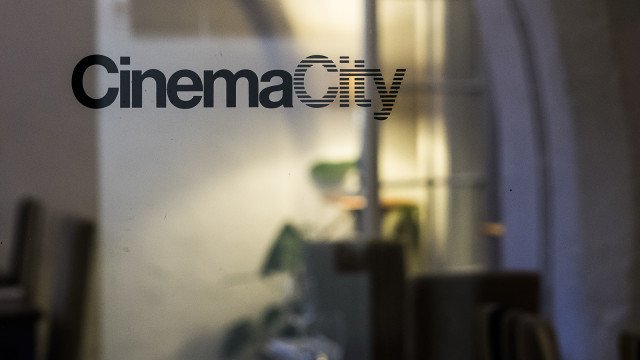 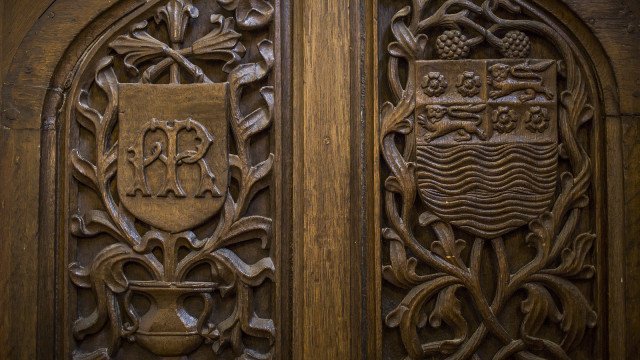 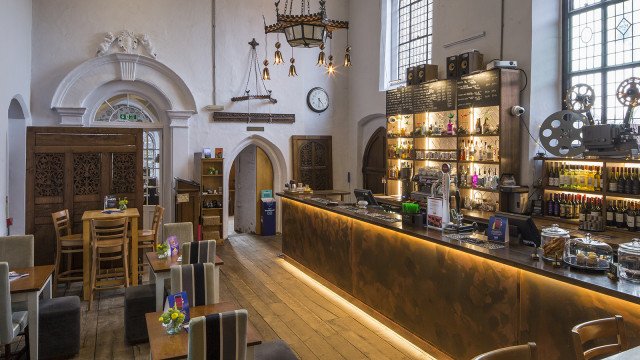 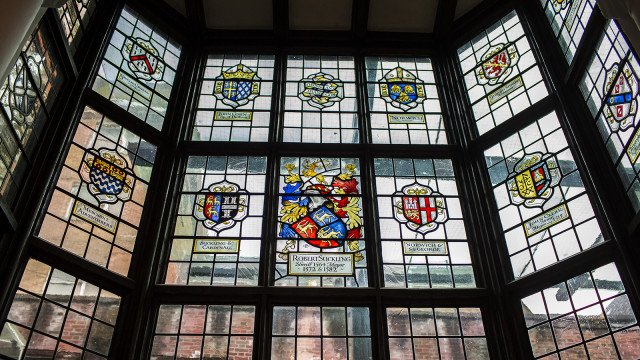 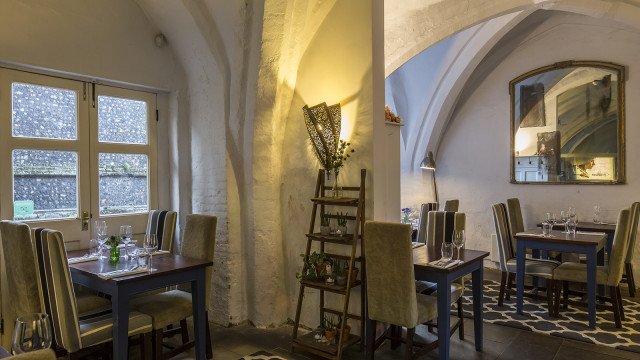 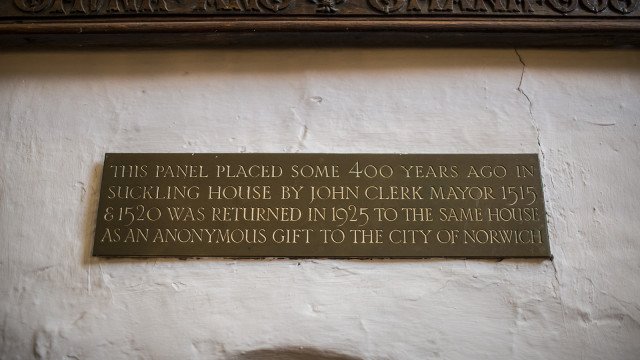 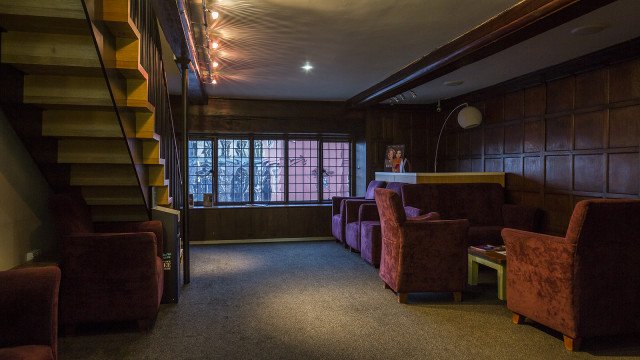 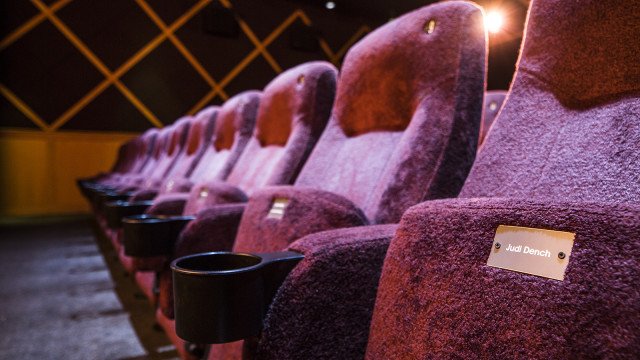 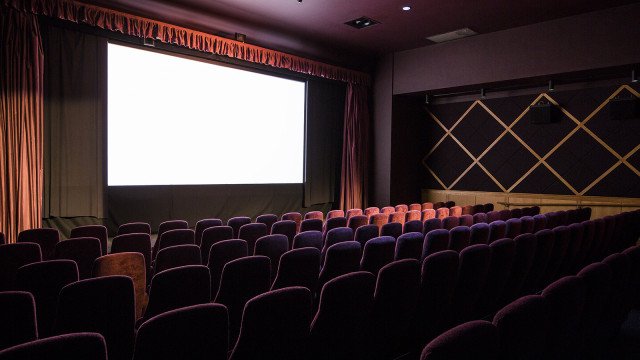 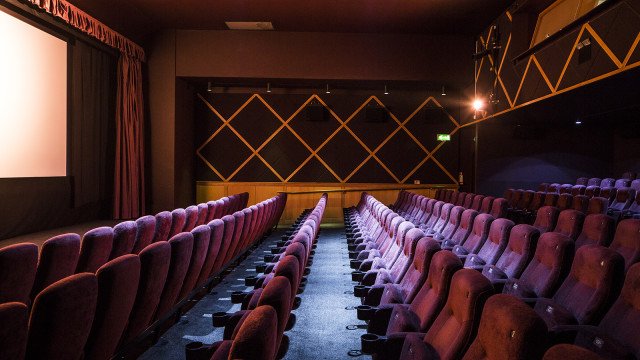 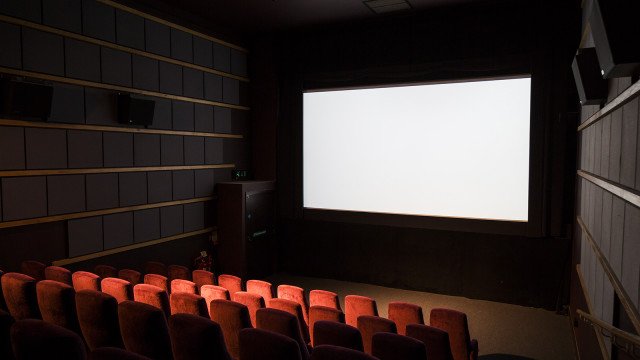 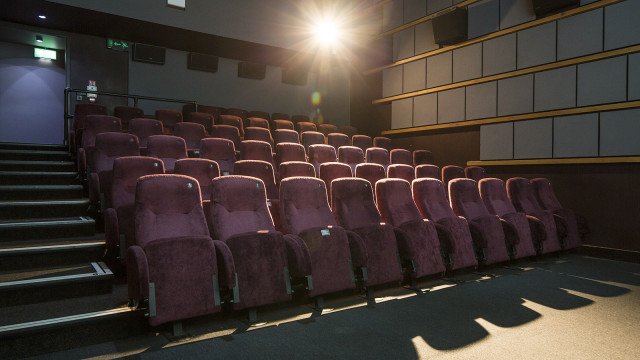 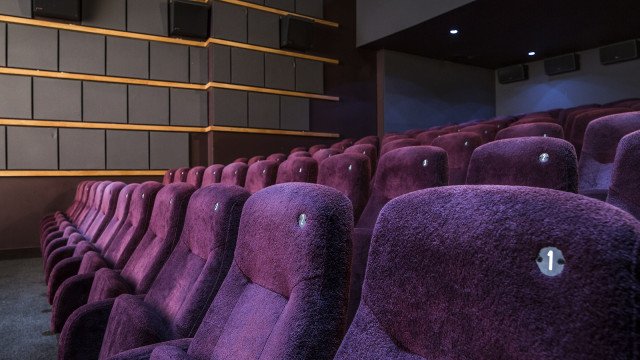