Welcome to
Duke Of York's, Brighton

109 years old and still dancing. Come on in.

Opened on 22 September 1910, the Grade II-listed Duke of York's is the UK's oldest purpose-built cinema, as verified by the Cinema Theatres Association. Over its one hundred years, it has gone from Edwardian Picture Palace to 'fleapit' to a leading independent and much-loved Brighton cinema.

The Duke of York's was built at the cost of £3,000 by actress-manager Violet Melnotte-Wyatt on the site of the Amber Ale Brewery, the walls of which still form the rear part of the auditorium.  It has operated as an arts cinema since 1981, and has passed through several owners and hosted illegal punk rock concerts. It was in a shabby state when it was bought in 1994 by Picturehouse, who invested in the building and restored it to its former glory. In 1991, a 20-foot pair of can-can dancer's legs were acquired from the recently closed Not The Moulin Rouge Theatre in Oxford, and were installed onto the outside front balcony. These were later moved to their current position on the roof during a refurbishment in 1995. 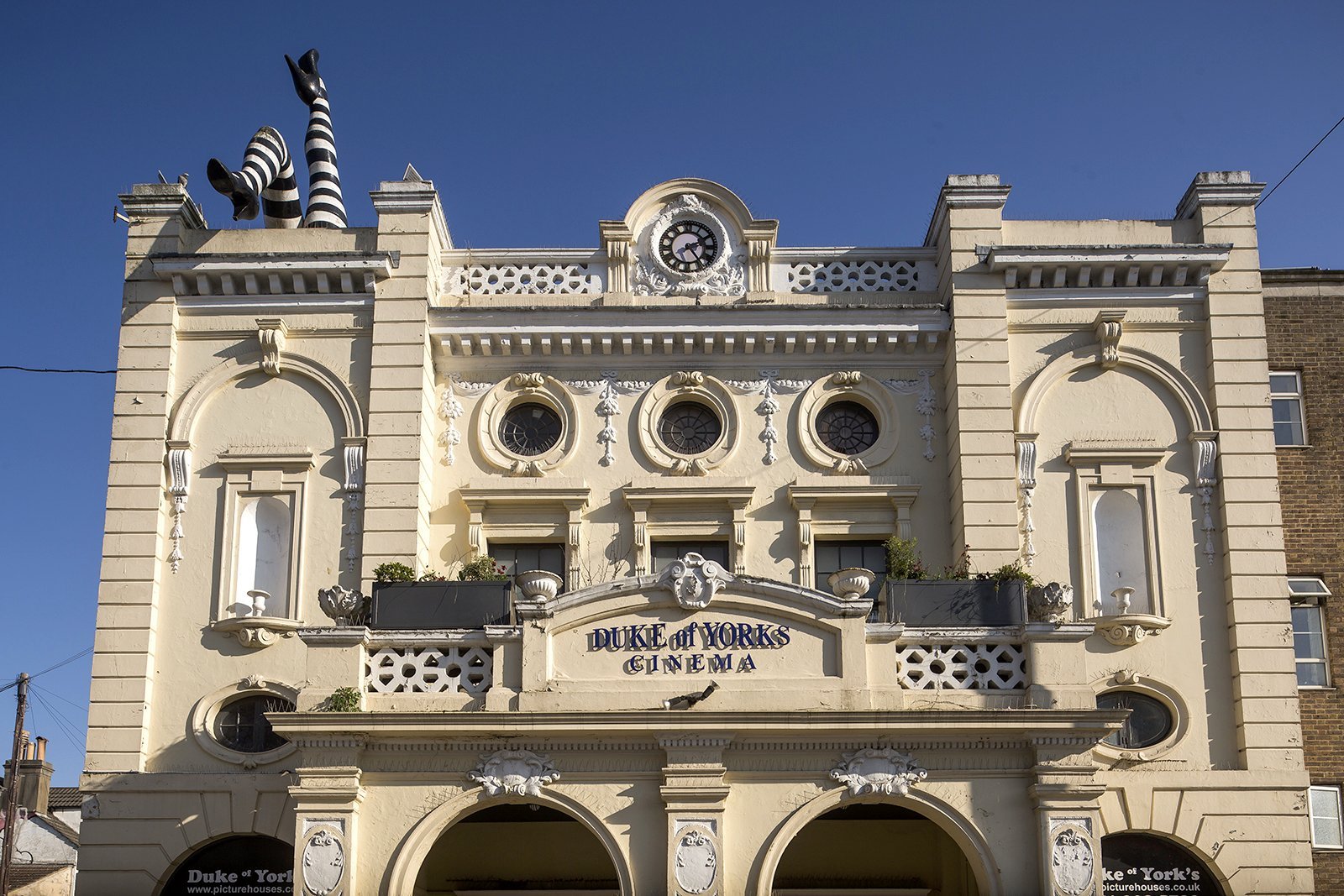 Fridays after 17.00.
All day Saturday, Sunday and Bank Holidays.

Autism-Friendly   £3 per person
Our Autism-Friendly screenings take place on the third Sunday of the month. At these screenings, we strive to create an environment that is welcoming for people with a range of conditions such as autism, learning disabilities and cognitive disorders.
Big Scream   £9
The Big Scream club is for parents and guardians with babies under one year old. The Big Scream at Duke Of York's takes place on Wednesdays at 10.30.
Kids' Club   Tickets are £3 for all
The Kids' Club is every Saturday at 11.00. Doors open at 10.30.
For children and their parent or carers. Unaccompanied adults will not be admitted.
Toddler Time   £3 (accompanying adults free)
Join us on Mondays at 11.00 for 30 minutes of episodes for preschool children and their parents and carers. A great way to introduce your toddler to the experience of the cinema!
Dementia-Friendly   £4 per person, with free tickets for accompanying carers.
Our Dementia-Friendly screenings are open to all but cater especially for people living with dementia. Free tea/coffee and biscuits are served before the film, and there's also a short interval. Click here for upcoming screenings.
Discover & Rediscover   Tickets only £5 for Members (£8 general admission)
New and classic films on the big screen where they belong.
Silver Screen   £7
A free-to-join club for the over-60s. Members can enjoy a free tea or coffee and biscuits at the weekly Silver Screen shows. Silver Screen runs Tuesdays, Wednesdays & Thursdays before 17.00 (excluding Bank Holidays). Non-members are welcome - the usual ticket prices apply.
Screen Arts   Ticket prices vary
Bringing world-class productions of theatre, ballet, opera and live music to the big screen.

London Road car park is nearby. 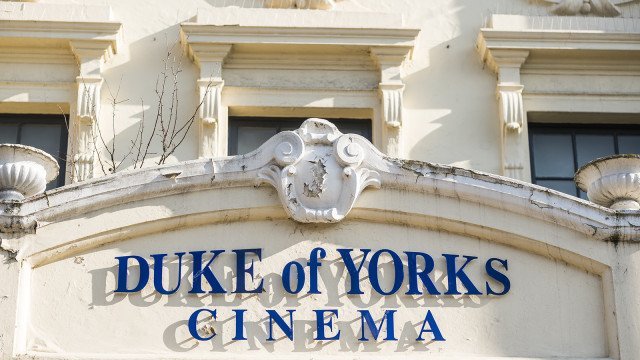 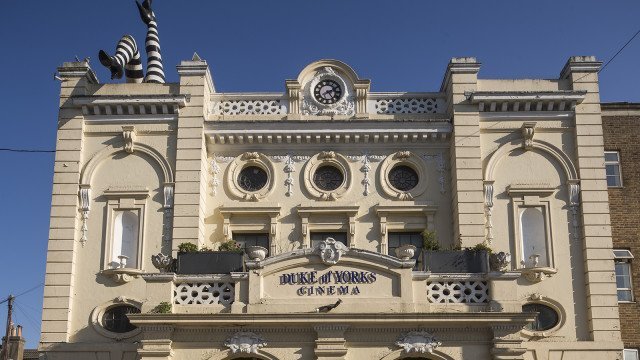 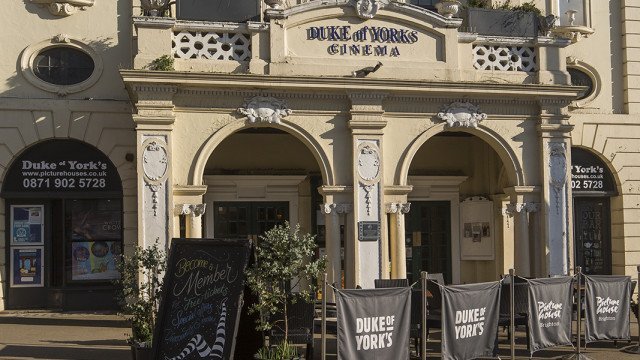 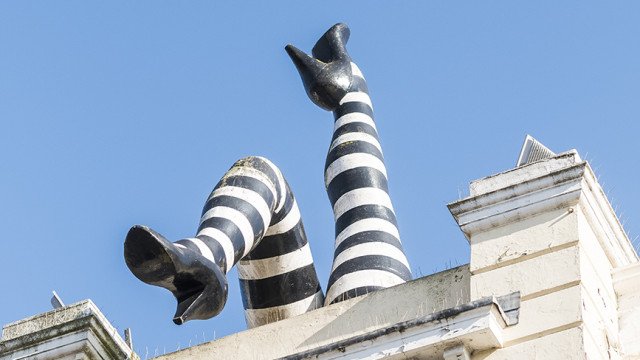 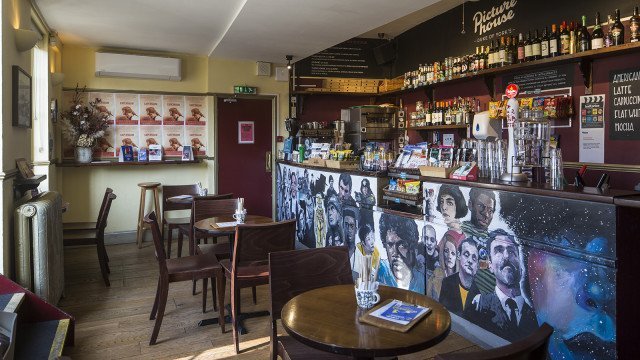 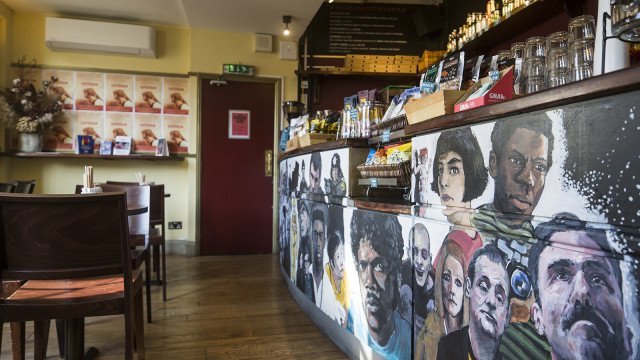 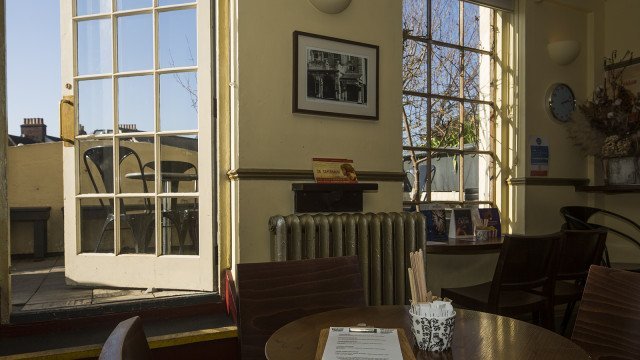 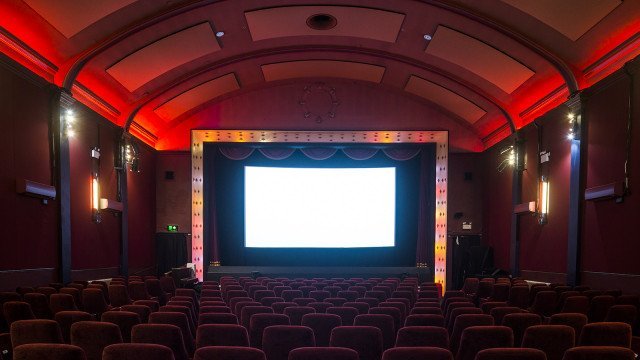 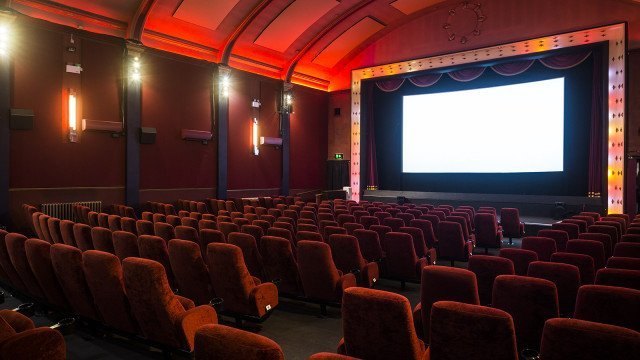 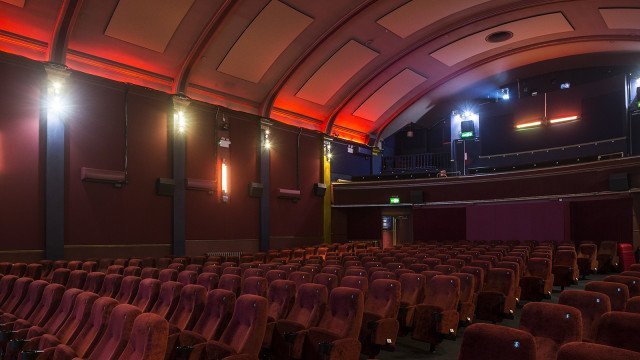