First opened in 1937, the Regal cinema was redeveloped as a two-screen ABC movie theatre in 1972 and operated as such until it closed in 1997. The site was taken on by Wetherspoons and reopened in 1999, with a pub on the ground floor and the three-screen Arts Picturehouse taking over the remaining space. The opening of the Arts Picturehouse coincided with the closure of the Arts Cinema in Market Passage, which had previously been the home of art-house cinema in Cambridge. Since then the Arts Picturehouse has championed art-house and repertory film, and plays host to the annual Cambridge Film Festival. 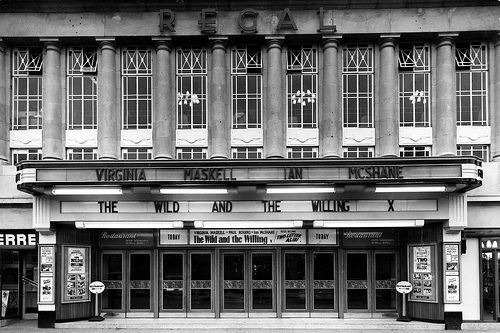 Cycling in Cambridge is one of the best ways to see the city.

To plan your route to our cinema by bike, please see the Official Cambridge Cycling Map.

Only multistorey car parks and nearby paid street parking are available. 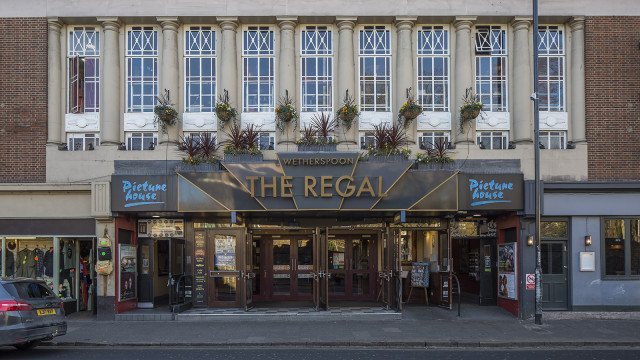 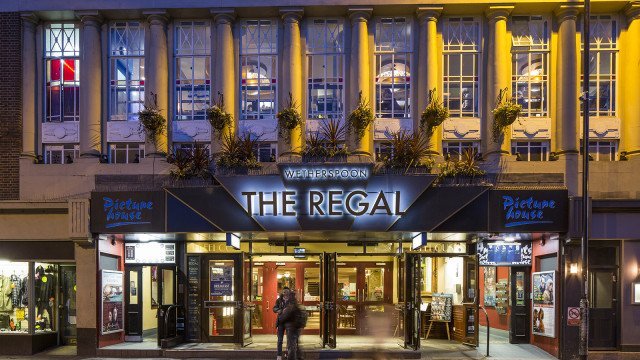 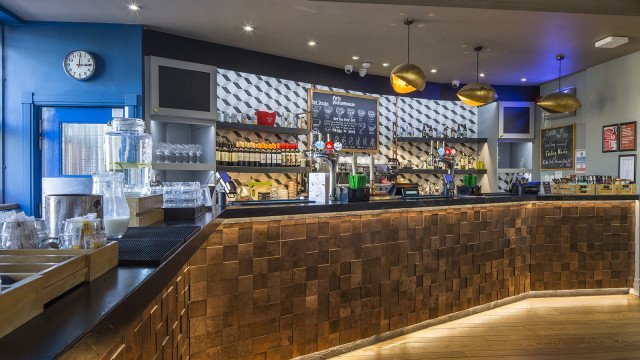 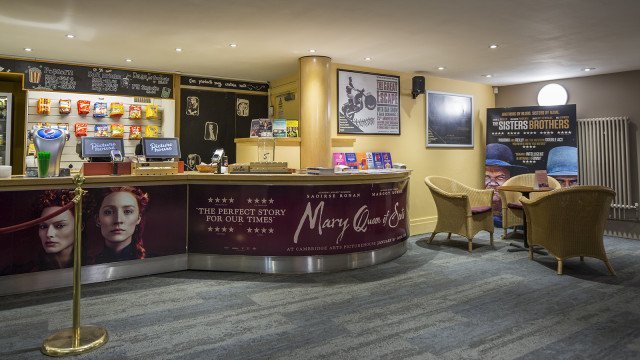 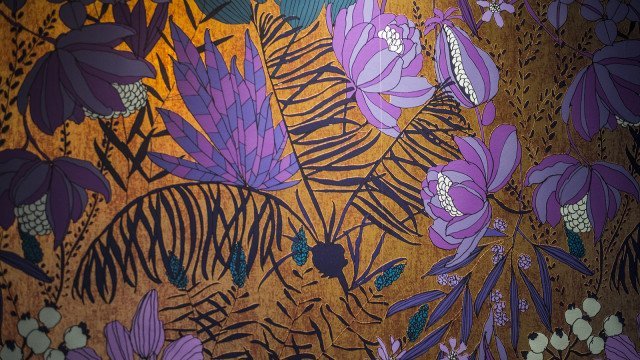 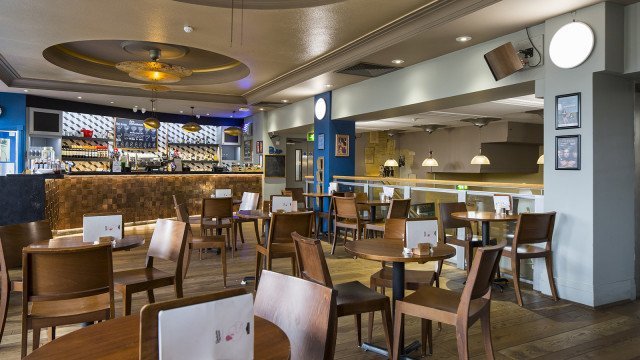 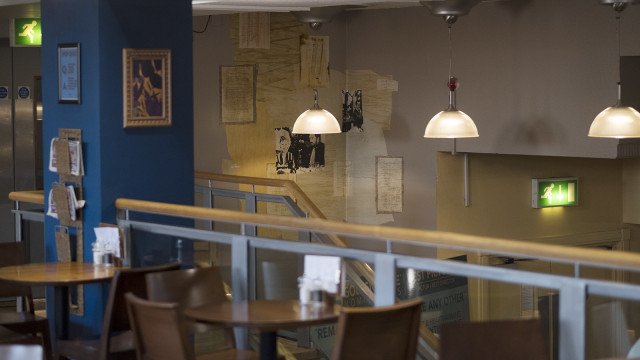 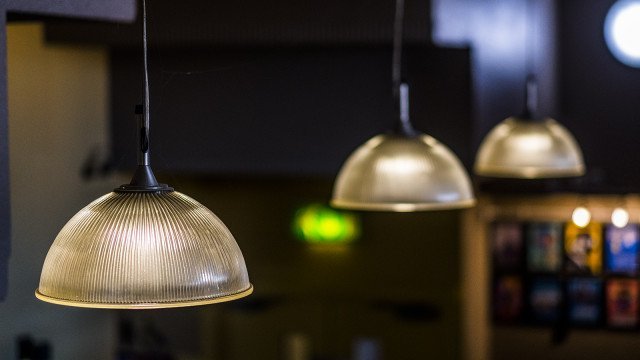 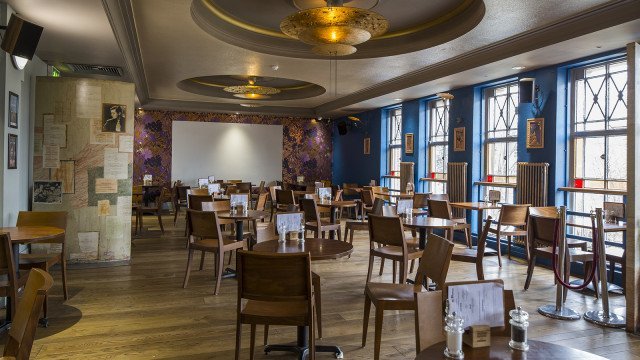 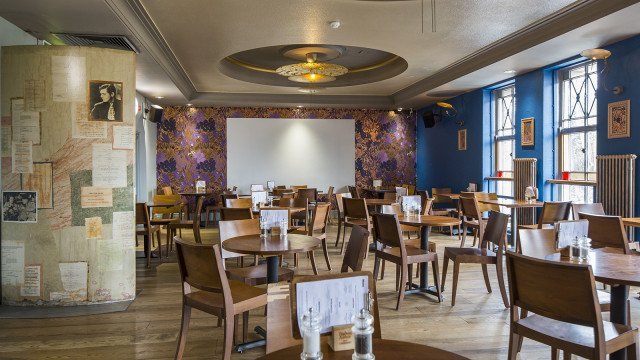 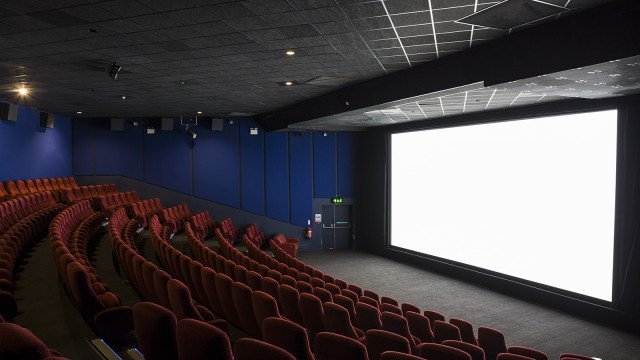 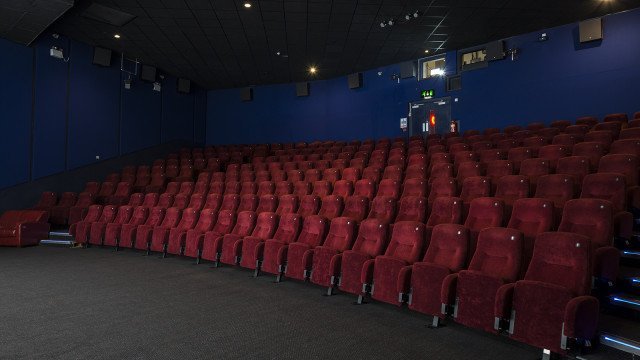 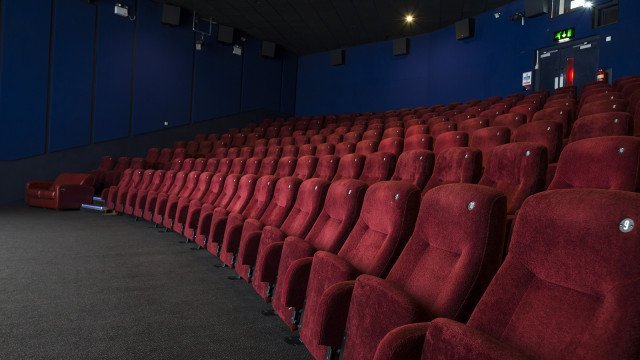 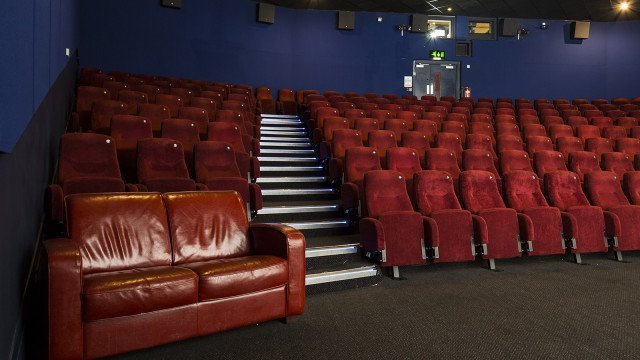 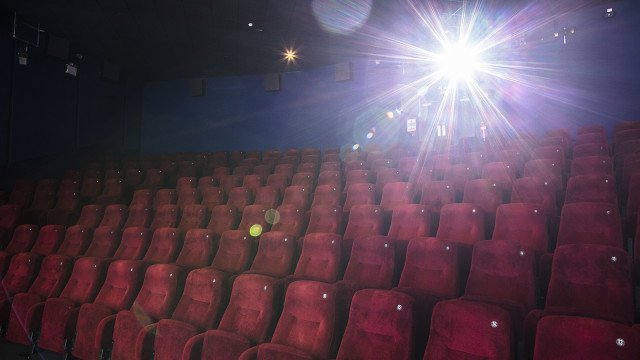