Fall in love with Bath's cosy and utterly charming two-screen cinema and bar.

Fall in love with Bath's cosy and utterly charming two-screen cinema and bar.

The Little Theatre Cinema was built by community theatre pioneer Consuelo de Reyes and her husband in 1935. It initially functioned as a news theatre showing hourly programmes of documentaries and newsreels. Feature films were first shown in 1939, the first two being PEG OF OLD DRURY starring Anna Neagle followed by OH MR PORTER starring Will Hay. During his time exiled in Bath, Ethiopian Emporer Haile Selassie was a frequent visitor.

The cinema thrived on local support throughout the years as other Bath cinema venues closed, and in 1979 the former scenery store and lounge area were converted into a second screen. In spite of many refurbishments, The Little Theatre Cinema has retained the charm and welcoming warmth of a 1930s cinema, including a balcony in the main auditorium. 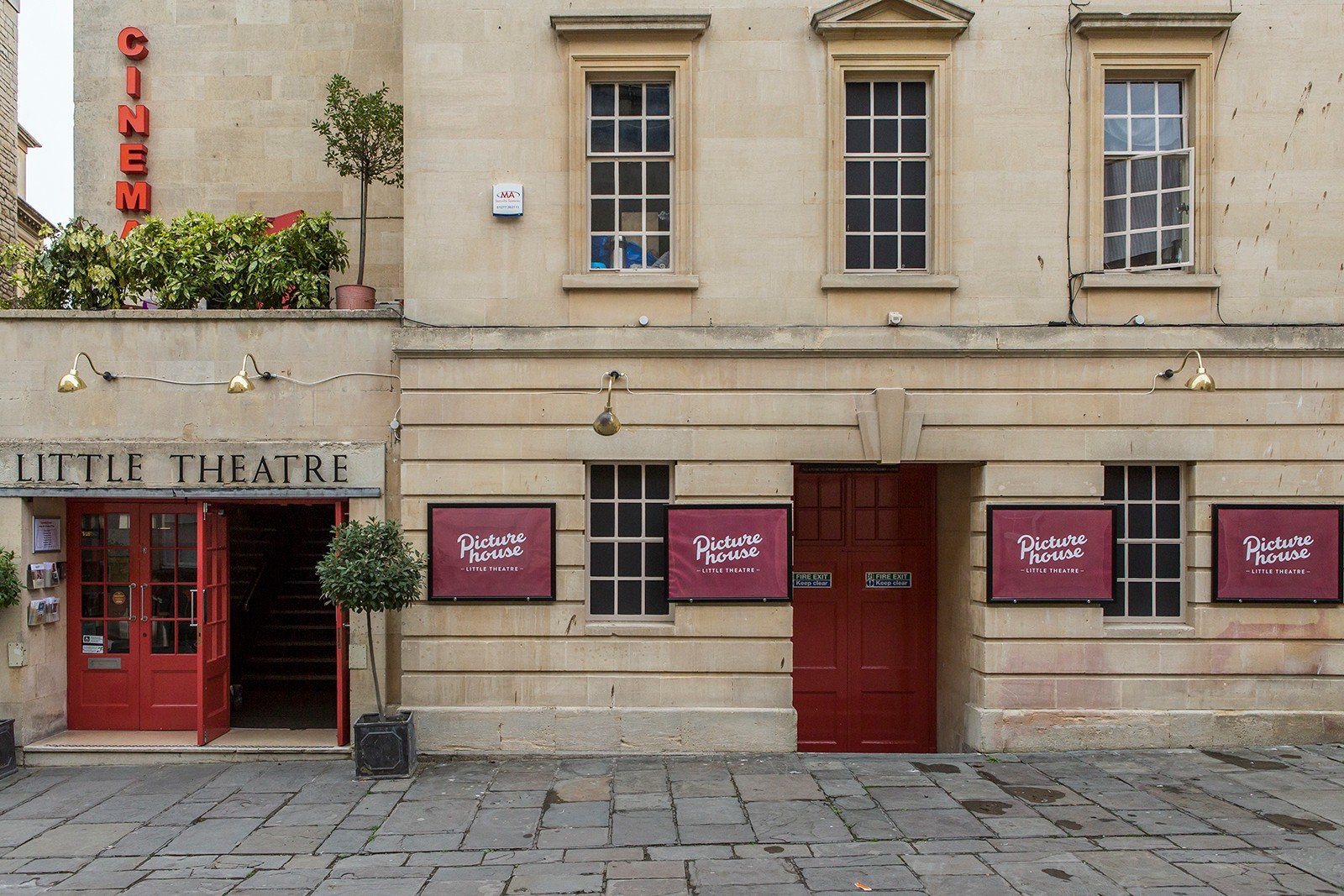 Film starting from 17.00 onwards on Tuesday, Wednesday, Thursday, Friday and all day on Saturday & Sunday.

Films starting before 17.00 on Tuesday, Wednesday, Thursday and Friday

Autism-Friendly   Tickets are £3 for all
Our Autism-Friendly screenings take place on the third Sunday of the month. At these screenings, we strive to create an environment that is welcoming for people with a range of conditions such as autism, learning disabilities and cognitive disorders.
Big Scream   Regular ticket prices apply
The Big Scream club is for parents and guardians with babies under one year old. The Big Scream takes place on Wednesdays at 10.45.  Babies go free. Adults are only admitted if accompanying a baby.

Kids' Club   Tickets are £3 for all
The Kids' Club is every Saturday at 11.00. Doors open at 10.30. Adults are only admitted if accompanying a child.
Toddler Time   Tickets are £3 for children, free for accompanying adults.
Join us Tuesday at 11.00 for 30 minutes of episodes for preschool children and their parents and carers. A great way to introduce your toddler to the experience of the cinema! Adults are only admitted if accompanying a child.
Dementia-Friendly  Tickets are £4 for all
Our Dementia-Friendly screenings are open to all but cater especially for people living with dementia. Free tea/coffee and biscuits are served before the film, and there's also a short interval. Click here for upcoming screenings.
Discover / Rediscover   Tickets only £5 for Members (£8 general admission)
New and classic films on the big screen where they belong.
Silver Screen   £7
Silver Screen is a free-to-join club for the over-60s. Enjoy discounted tickets and a free tea or filter coffee at our Silver Screen shows. Annual membership is free. Silver Screen runs Tuesdays & Thursdays at 10.30. Non-members are welcome — the usual ticket prices apply.
Screen Arts   Ticket prices vary
Bringing world-class productions of theatre, ballet, opera and live music to the big screen.

Most bus routes end at the Bath Spa Bus Station which is roughly the same distance from the rail station (7-min walk).

There are limited parking spaces in the area. For more information visit visitbath.co.uk. 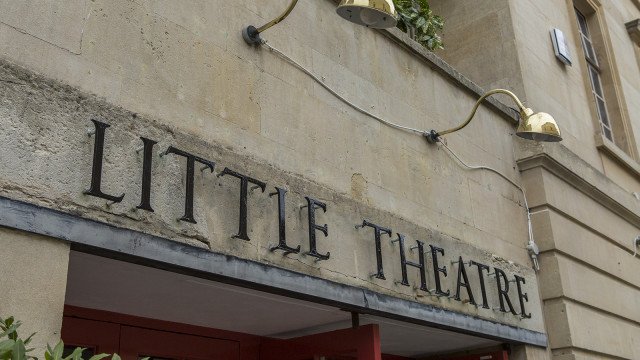 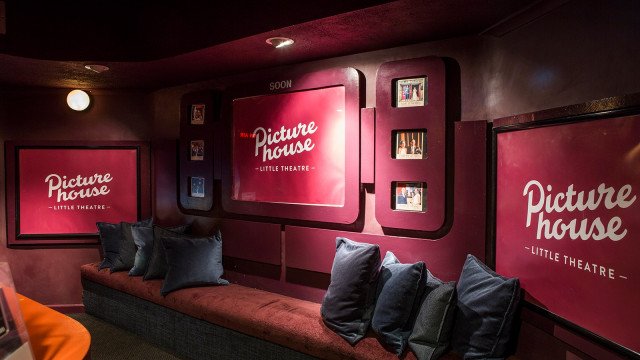 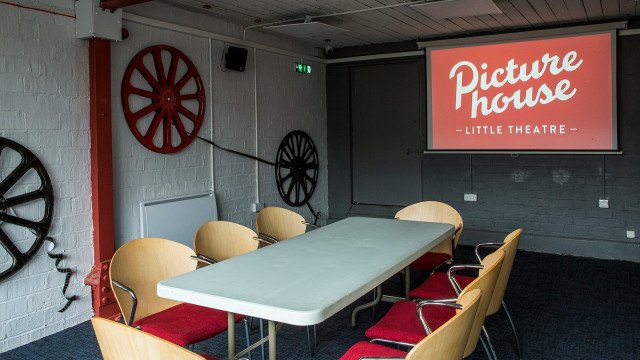 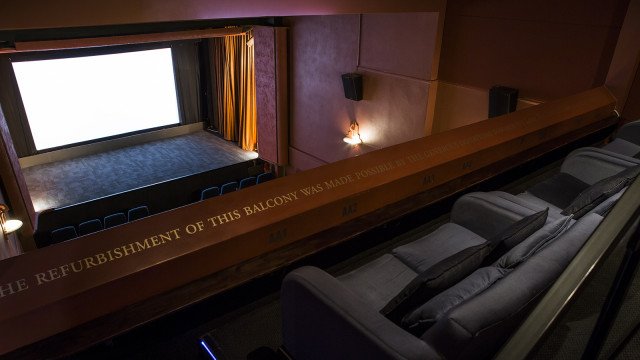 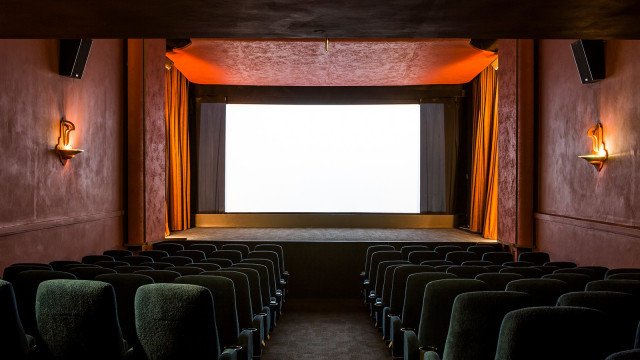 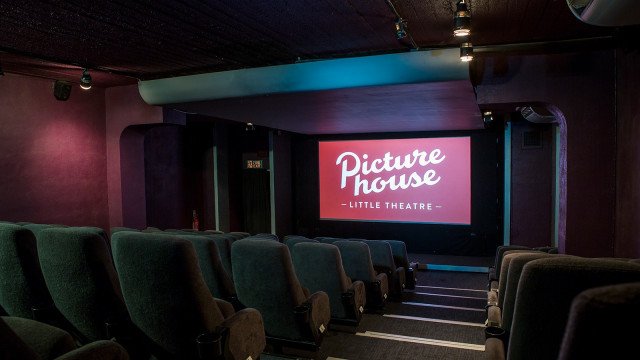