Welcome to
Dukes at Komedia, Brighton

The younger sister to Brighton's iconic Duke of York's is a two-screen cinema with bar and kitchen.

The younger, more contemporary, sister to the historic Duke of York's opened in December 2012. Duke's at Komedia is a two-screen cinema and bar situated predominantly in the upstairs portion of the established Komedia comedy club.

The cinema shows a heady mix of quality blockbusters and independent films to the culturally-rich Brighton community. 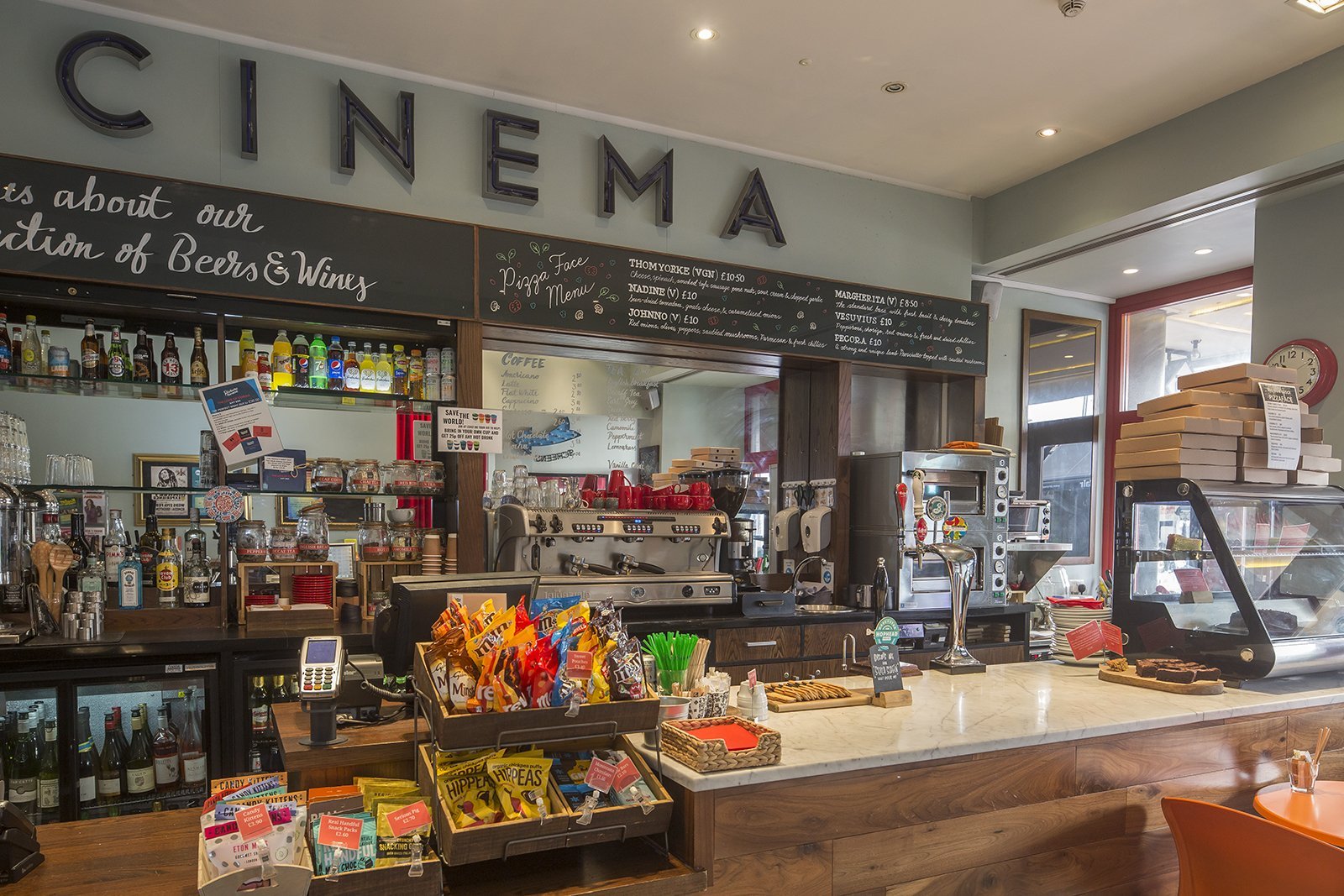 We open half an hour before the first film of the day.
Due to our license, unaccompanied children under the age of 18 are not permitted on our premises after 22.00 every day. This includes films that are due to end after this time. We apologise for any inconvenience this may cause.

The nearest bus stops to the cinema are Old Steine or North Road East which are serviced by most buses in the city.

There are spaces to lock up your bicycle on Gardner Street.

Church Road Car Park is nearby. 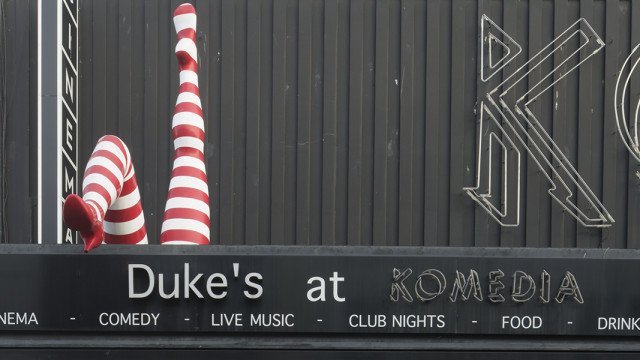 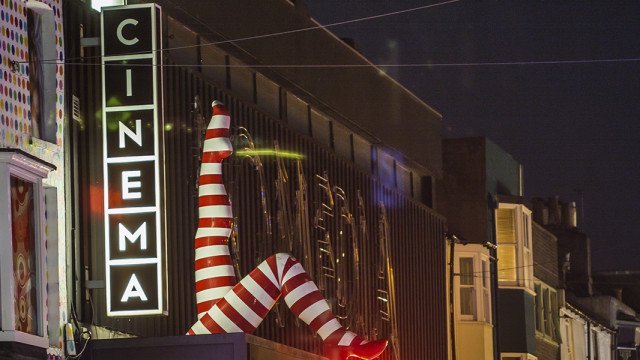 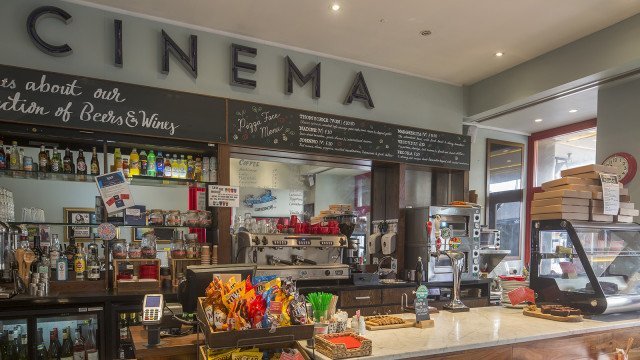 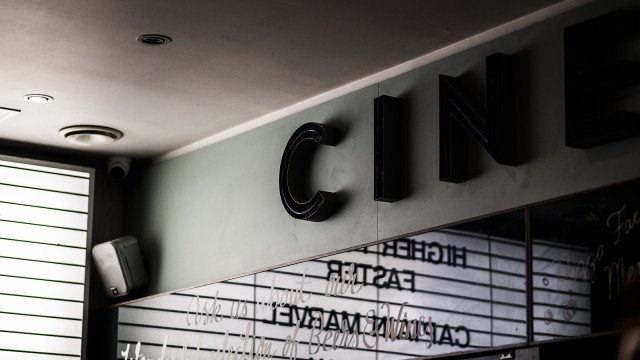 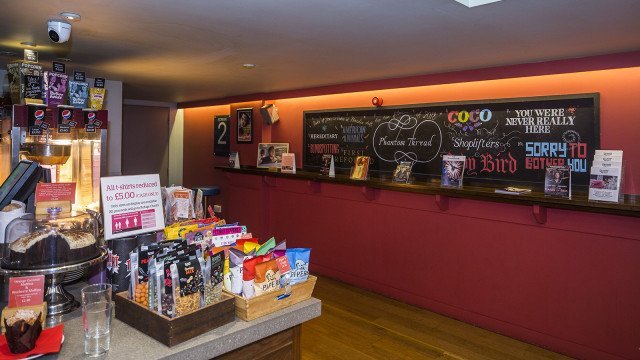 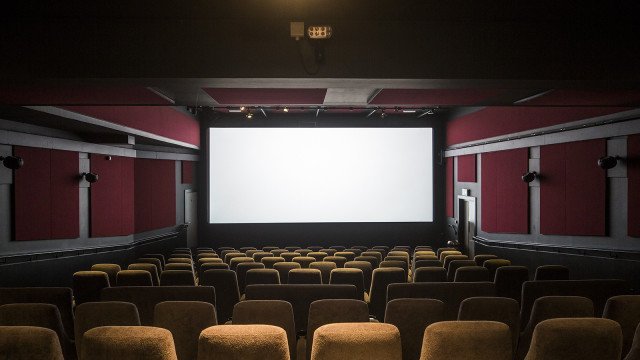 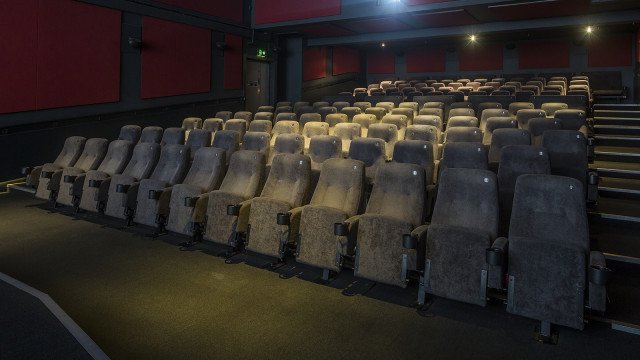 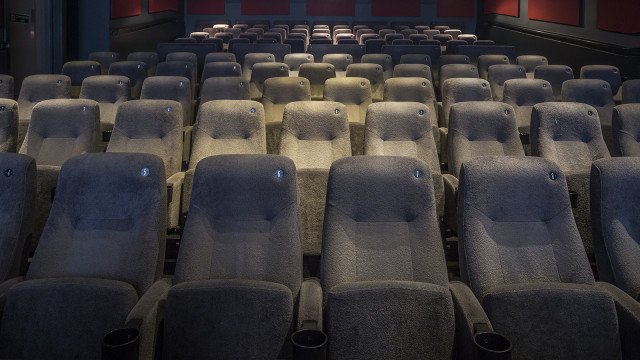 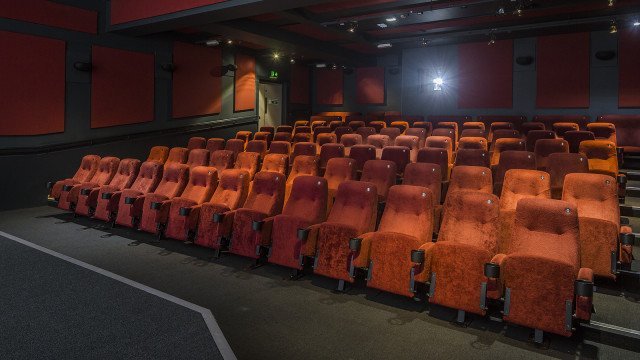