Jessie Buckley is an unstoppable force of nature in Wild Rose, a Glaswegian drama peppered with foot-tapping country songs that cements its star firmly at the forefront of new British talent. Buckley (fresh from her award-winning performance in last year's Beast and a BAFTA EE Rising Star nomination) plays Rose-Lynn, a young mother with a passion for performing who struggles to readjust to family life after a stint in prison. Failing to connect with her two children, who openly prefer the company of their grandmother, Marion (Julie Walters), Rose-Lynn finds solace in covering her country favourites, whether on the stage at her local club or while vacuuming the large house that she cleans to make money.

"Why country music?" asks her employer, Susannah. "Because it's three chords and the truth," Rose-Lynn replies. It's a line that in the wrong context could sound corny, but with Buckley's defiant delivery, feels like the only answer to the burning question.

Susannah, radiantly played by Sophie Okonedo, provides a shiny escape for Rose-Lynn, who withholds details of her personal life so that she can be seen differently by her new friend. Their relationship is enchanting; Susannah sees in Rose-Lynn a way to revisit her wilder days, rather than as a charity case. At home, things are more complicated, as Rose-Lynn struggles to break through to her kids at the same time that her career is having a breakthrough of its own. Julie Walters, doing some of her best work in years, is an anorak-wearing manifestation of Rose-Lynne's conscience, who pushes her to be a reliable mother to her children, while Susannah unknowingly coaxes her away.

The only constant among the chaos is the music. Buckley, a trained musician and stage performer, blends her theatrical confidence with tangible tenderness whenever she sings. Whether it's a rip-roaring rendition of Chris Stapleton's Outlaw State Of Mind, or a soulful, shimmering cover of Wynonna Judd's Peace In This House, Buckley is utterly mesmerising, instantly silencing any questions as to why Rose-Lynn is so torn between her dreams and her responsibilities.

The Wild Rose soundtrack features a mix of classic covers and original material, including the new single, Glasgow, a rousing homage to your roots that was co-written by actress Mary Steenburgen and the film's screenwriter, Nicole Taylor – it's a belter, and it appears in arguably the best scene in the whole film. 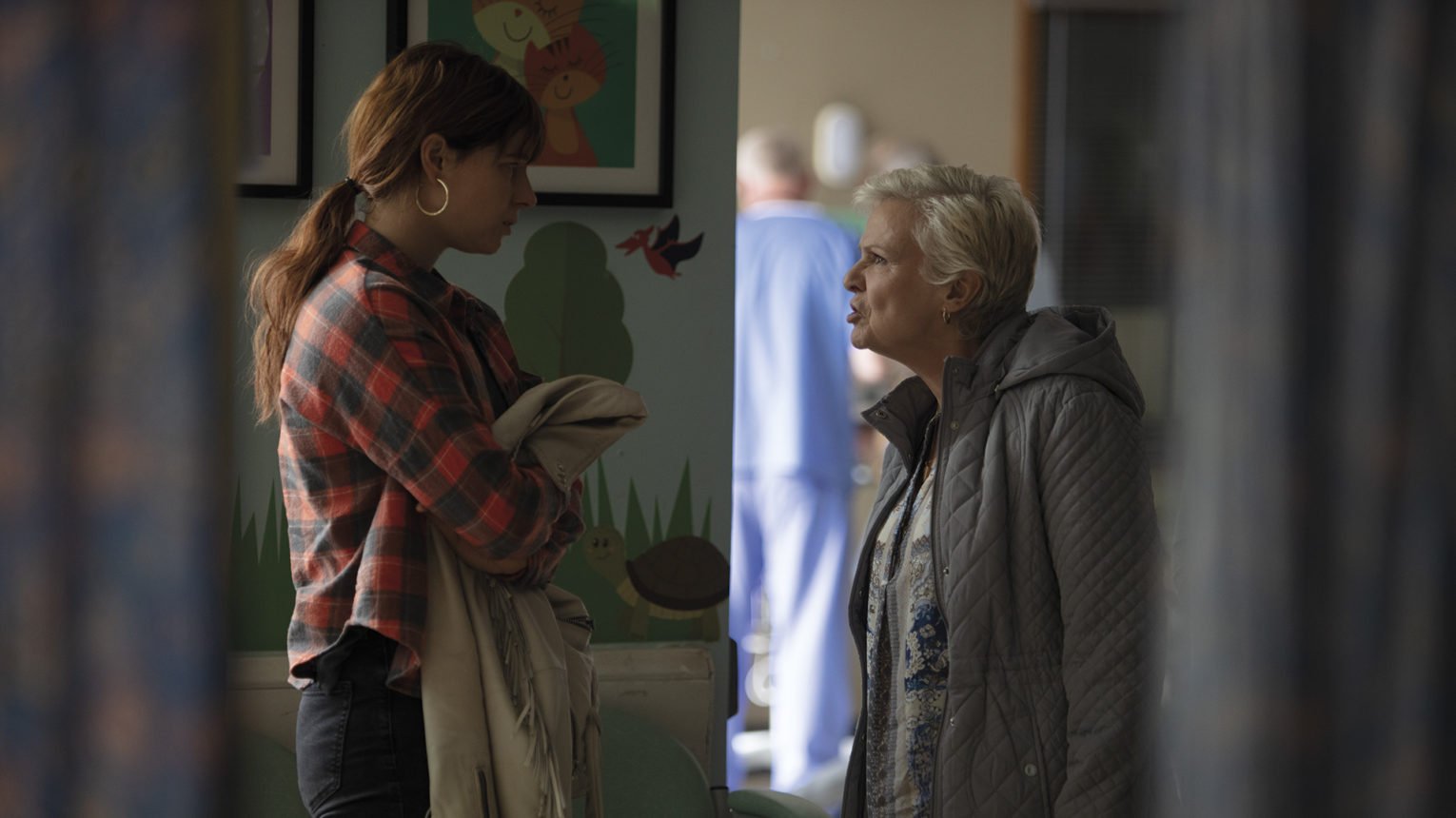 Submerging herself in the role of Rose-Lynn, even long after filming finished, Buckley has since performed live and in character, taking to the stage for Kris Kristofferson's birthday in London to sing some of Wild Rose's crowd-pleasers. Her performance is backed by the supporting cast, with both Walters and Okonedo on fighting form. Walters, who in 2017 was named Dame Commander of the British Empire for services to drama, wears her new title well. Like Buckley, she manages to make a complicated and outwardly difficult character sympathetic and funny, her tough-but-fair attitude paired with a heart of gold.

Director Tom Harper, who previously worked with Buckley on the BBC adaptation of War & Peace, is expert when capturing the meandering relationships between the three women, but plays his best hand during the live-music sequences. Turning south Glasgow into one big Nashville stage, he creates an energy as vibrant and tenacious as Buckley herself. With both director and star hoping to work together again, let's hope there's an encore soon.

Wild Rose is out in cinemas 12 April.