It was 1957 when West Side Story first hit Broadway and became a global phenomenon. A modern retelling of Shakespeare's Romeo And Juliet set in New York's racially divided gangland, it's a star-crossed romance between Tony, a former gang member of the Jets, and Maria, sister to the leader of rival Puerto Rican gang, the sharks. Tension and fatalities rise, amid soaring musical numbers.

A stage-to-screen adaptation was a no-brainer, yet the 1961 movie of West Side Story exceeded even the wildest expectations, smashing the box office record for musicals and storming the Oscars, where it won 10 Academy Awards, including Best Picture.

It takes an extraordinary director to take on that legacy. And although filmmaking legend Steven Spielberg clearly fits that description, the Oscar-winning creator of Schindler's List and Saving Private Ryan isn't the obvious man for the job. In 32 films, West Side Story is his first ever musical – though he's apparently been preparing for it all his life. 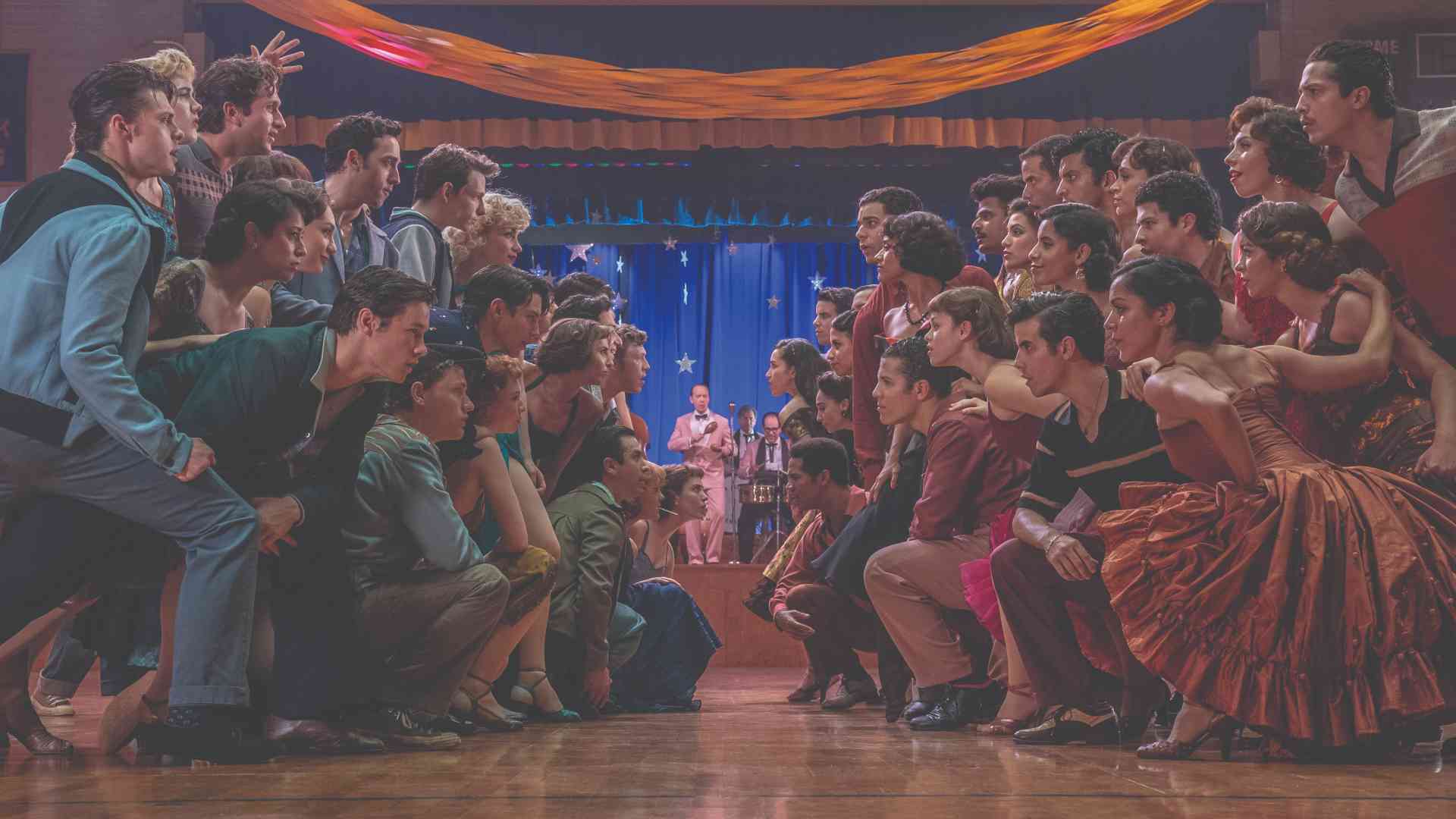 "My mom was a classical pianist," Spielberg told Vanity Fair last year. "Our entire home was festooned with classical musical albums. West Side Story was actually the first piece of popular music our family ever allowed into the home. I absconded with it – this was the cast album from the 1957 Broadway musical – and just fell completely in love with it as a kid. West Side Story has been that one haunting temptation that I have finally given in to."

Sticking closer to the original show than the 1961 movie, Spielberg's remake remains a period piece (fans of swirling skirts and high slacks can rest easy). The 1957 score, composed by Leonard Bernstein with lyrics by Stephen Sondheim, is adapted by David Newman (Ice Age, Matilda and Anastasia), but the big musical numbers remain basically intact, and Angels In America playwright Tony Kushner has based his screenplay largely on Arthur Laurents' Broadway script.

So, why remake such a beloved cultural classic? Well, 60 years on, a lot has changed in the world. "This story is not only a product of its time, but that time has returned, and it's returned with a kind of social fury," Spielberg says of a tale rooted in the conflict of who has the right to call a place home. "I really wanted to tell that Puerto Rican, Nuyorican experience of basically the migration to this country and the struggle to make a living, and to have children, and to battle against the obstacles of xenophobia and racial prejudice." 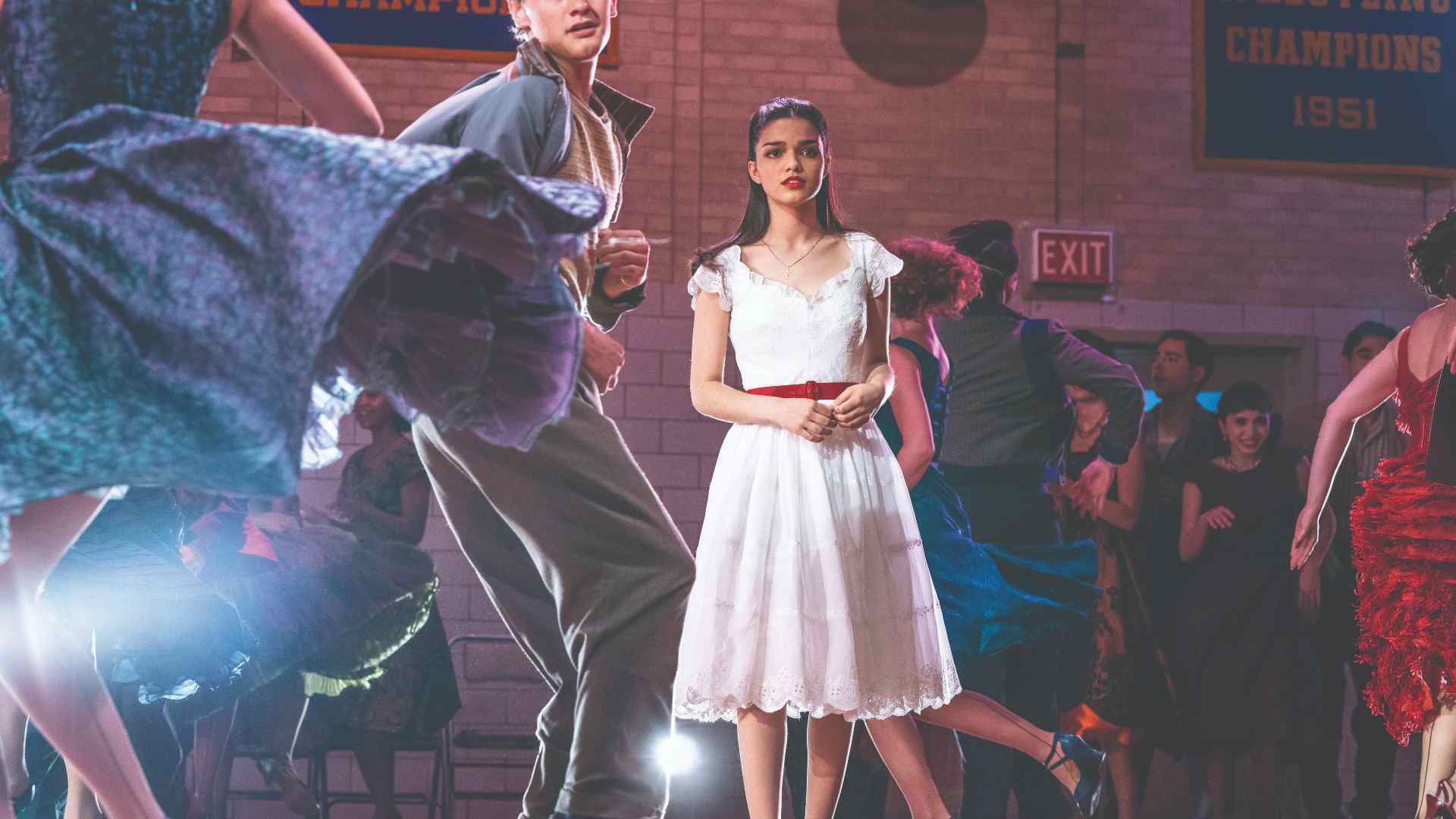 Where the original film drew flak for whitewashing its Puerto Rican characters, including Natalie Wood as Maria, Spielberg was determined to cast from the Latinx community. An open call led to 30,000 hopefuls auditioning, but it was 20-year-old newcomer Rachel Zegler whom Spielberg plucked out as his Maria, opposite (young) old hand Ansel Elgort (Baby Driver) as Tony. Elsewhere, Rita Moreno, the 88-year-old actor who won an Oscar for her performance as Anita in the original film, appears in a significant cameo, as well as getting an executive producer credit.

Moreno's blessing is a good omen for the remake – not that any more are needed. With its official release date announced at the 2021 Academy Awards, along with a teaser trailer, West Side Story shouts "Oscars!" from every balcony.