Dive into the dark heart of Hollywood in our upcoming Vintage Sundays season.

We are delighted to announce the Film Noir season of Vintage Sundays. Starting on September 8th, our cinemas nationwide will dive into the dark heart of Hollywood with five classics from the likes of Orson Welles and Billy Wilder, screening every Sunday afternoon. Check out the listings for the season below: 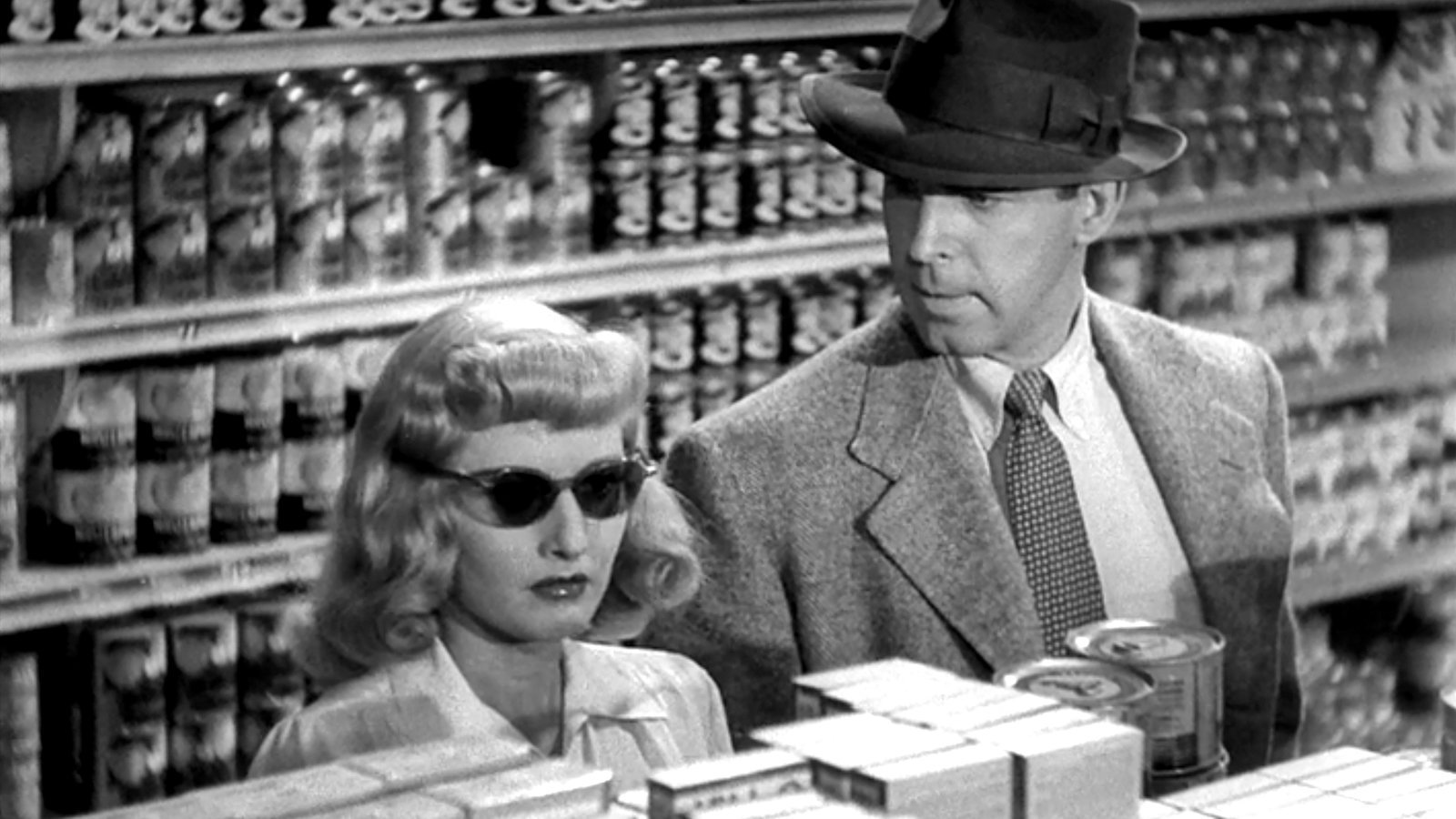 Billy Wilder's paradigmatic film set the template for the genre when first released in 1944. Insurance man Walter Neff (Fred MacMurray) schemes the perfect murder with the beautiful wife of one of his clients (Barbara Stanwyck): kill her husband and make off with the insurance money. But Walter's colleague (Edward G. Robinson) - a shrewd insurance investigator - has a feeling that not all is as it seems with the widow's claim. 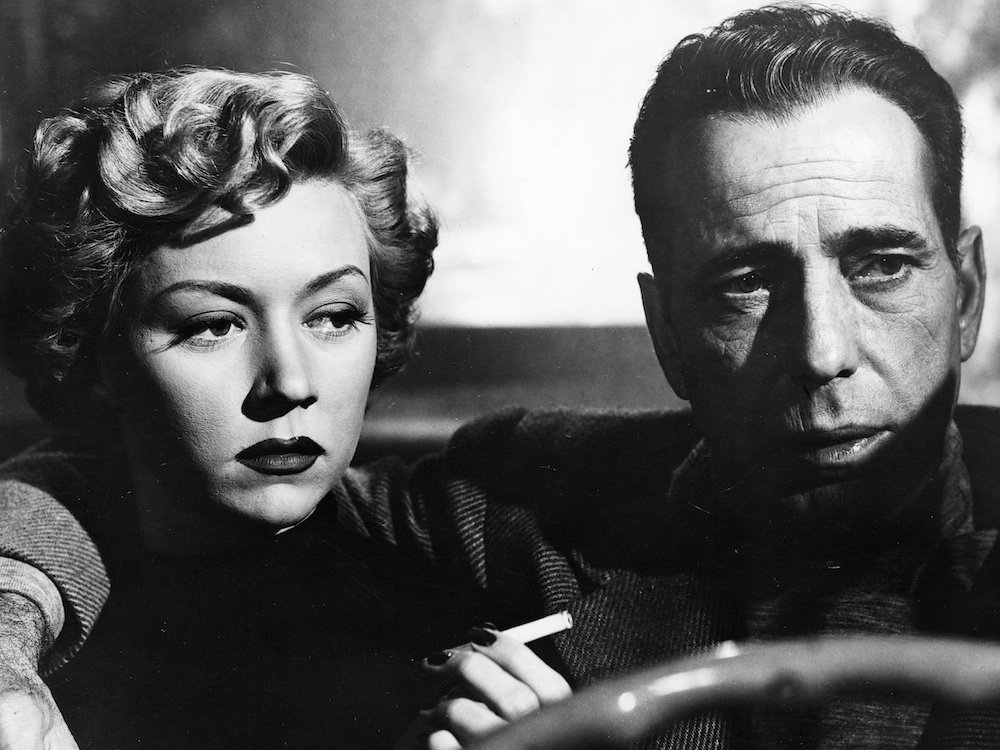 Humphrey Bogart delivers one of his best performances in Nicholas Ray's hard boiled, LA-set thriller. Dixon Steele (Bogart), a moody, volatile Hollywood screenwriter who's had his heyday, is accused of murdering a coat check girl from a showbiz restaurant. Laurel (Gloria Grahame), an actress who lives in Dixon's apartment complex, provides an alibi for her neighbour when questioned by the police, and the pair start a relationship. But the chief of police is unconvinced of Dixon's innocence and, after learning of his violent past, Laurel begins to question if she is putting herself in danger by staying with him. 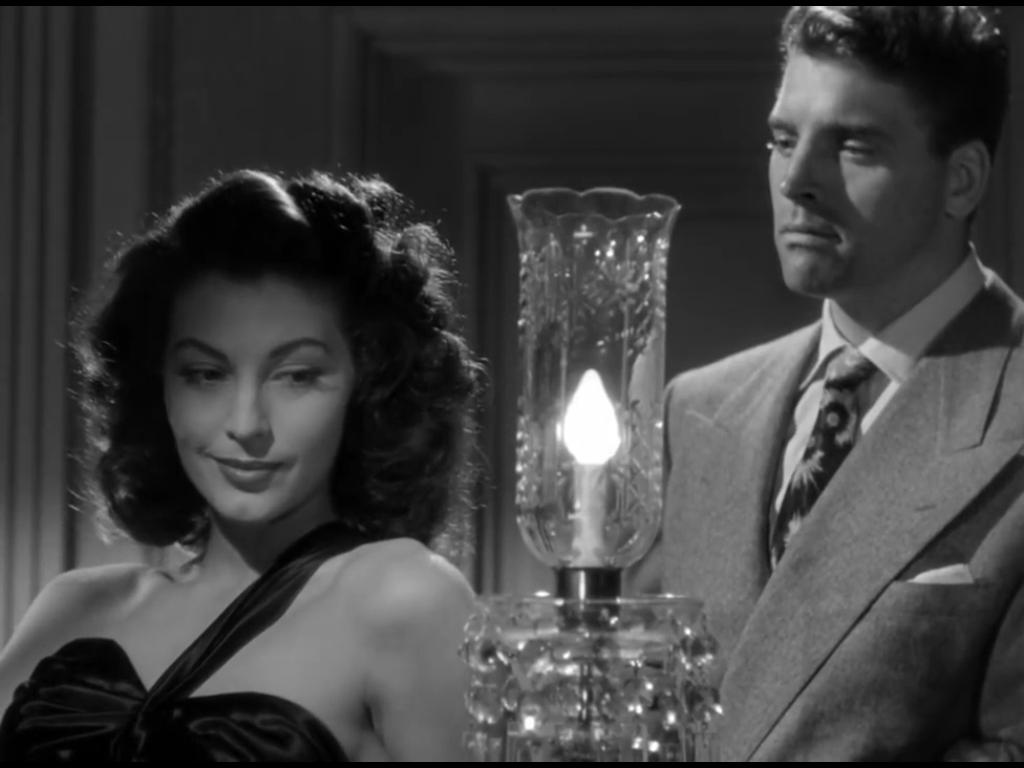 Director Robert Siodmak brings Ernest Hemingway's gripping short story of robbery and betrayal to the big screen. Two hit men walk into a diner asking for a man called "the Swede" (Burt Lancaster). When the killers find the Swede, he's expecting them and doesn't put up a fight. Since the Swede had a life insurance policy, an investigator (Edmond O'Brien), on a hunch, decides to look into the murder. As the Swede's past is laid bare, it comes to light that he was in love with a beautiful woman (Ava Gardner) who may have lured him into pulling off a bank robbery overseen by another man (Albert Dekker).

"This is the kind of noir thriller the word quintessential was minted for." - Time Out 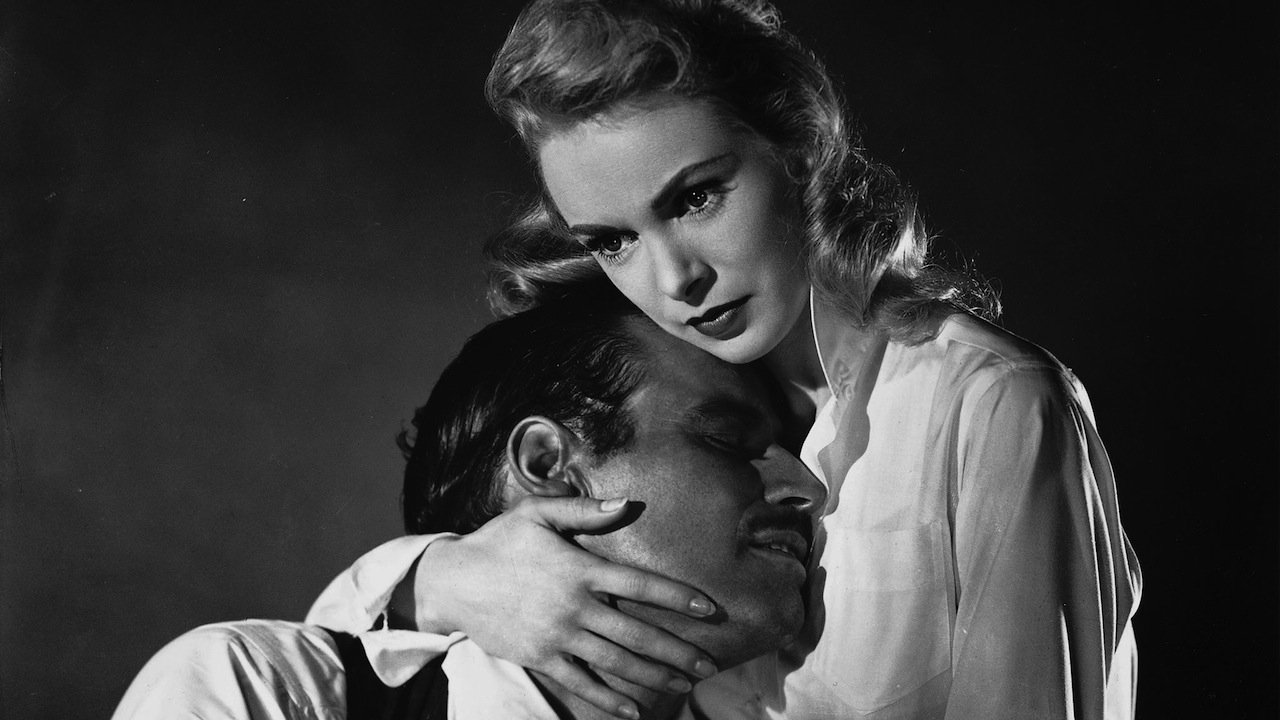 Beginning with perhaps the most celebrated tracking shot in history, Orson Welles's bravura film noir is a shadowy tale of murder, malevolence and police corruption. When a car bomb explodes on the US-Mexican border, Mike Vargas (Heston), a Mexican official investigating drug trafficking, is drawn into the case. Vargas is convinced that American cop Hank Quinlan (Welles) is planting evidence to incriminate the prime suspect, and he becomes obsessed with exposing Quinlan as a rotten apple. Quinlan then seeks revenge by conspiring with gangsters, who terrorise Vargas's wife Susan (Leigh). Welles gives a stunning performance as a man increasingly depleted of humanity, and his deliriously daring thriller with a dark emotional core is one of the greatest of its genre.

"The last and sleaziest of the classic Hollywood noirs: a grime-ridden tale of border-town corruption, with a moral compass that spins like a stopwatch." - Robbie Collin, The Telegraph 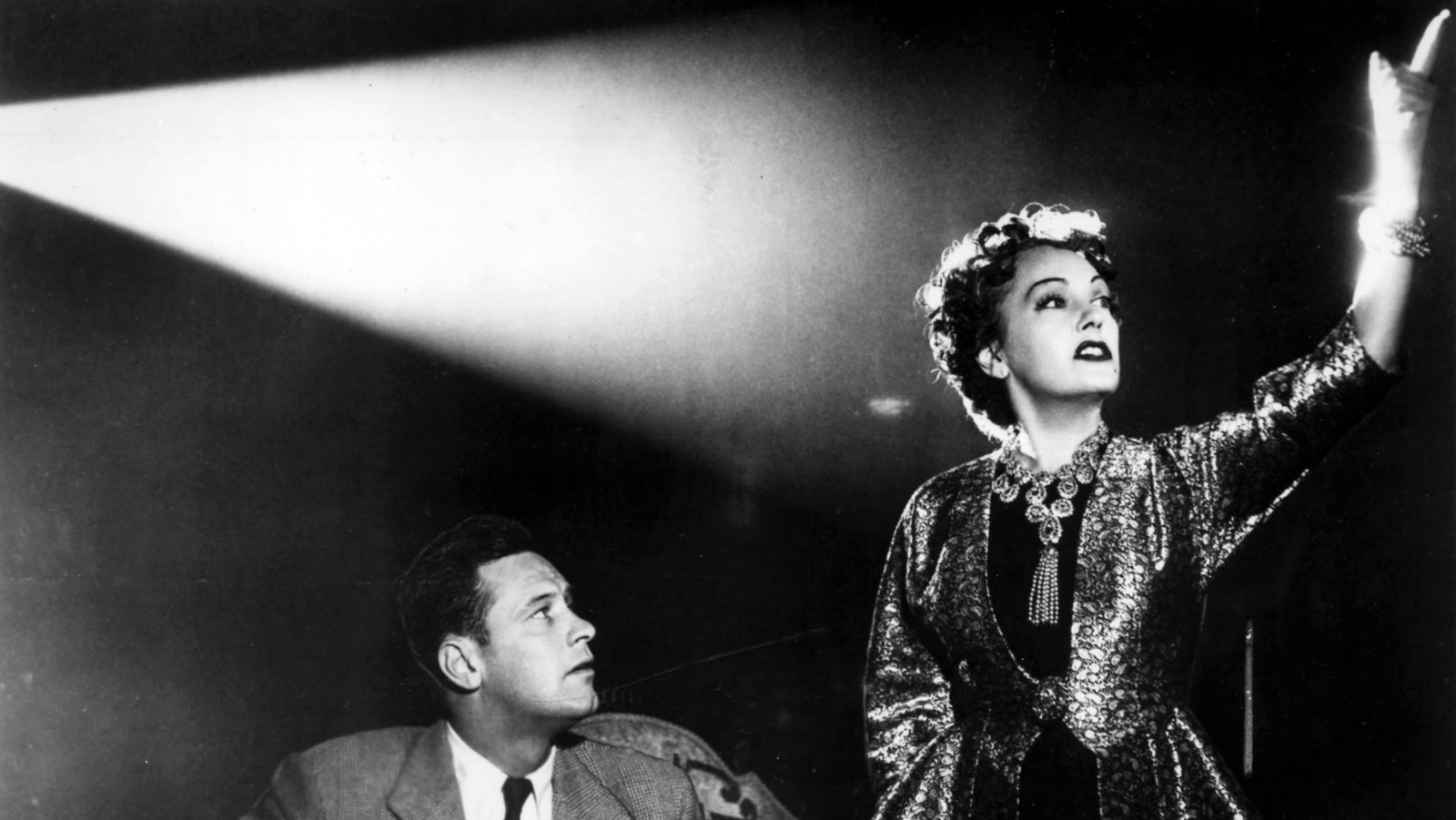 Winner of three Academy Awards, director Billy Wilder's orchestration of the bizarre tale is a true cinematic classic. From the unforgettable opening sequence through the inevitable unfolding of tragic destiny, the film is the definitive statement on the dark and desperate side of Hollywood. Gloria Swanson as Norma Desmond, an aging silent film queen, and William Holden as the struggling writer who is held in thrall by her madness, created two of the screen's most memorable characters in Sunset Boulevard. Erich von Stroheim as Desmond's discoverer, ex-husband and butler, and Nancy Olson as the bright spot in unrelenting ominousness, are equally celebrated for their masterful performances.

"Subtle, savage and insightful but with such a big heart it is as moving as it is informative about the value of making art that moves." - Empire

Vintage Sundays tickets are only £5 for Picturehouse Members (£8 for adults, general admission).

Enter our competition to with a Criterion Collection Blu-Ray bundle, including To Sleep With Anger, Do The Right Thing, A Raisin in the Sun and Black Orpheus.

Danny Boyle takes time out from sound mixing for his latest film yesterday, to join film writer James Mottram for a quick chat.

Podcast | The Last Tree with Shola Amoo and Sam Adewunmi

Proxima and Babyteeth coming to cinemas this summer | News

As we get ready to open the doors of our beloved cinemas, we wanted to take a moment to look at the upcoming films from our distribution arm, Picturehouse Entertainment.