This October, celebrate Black History Month with the best of black cinema.

October marks Black History Month in the UK, and from Sunday the 13th, Picturehouse will celebrate the best of black cinema with a series of Vintage Sundays screenings! Check out the full line-up for the season below: 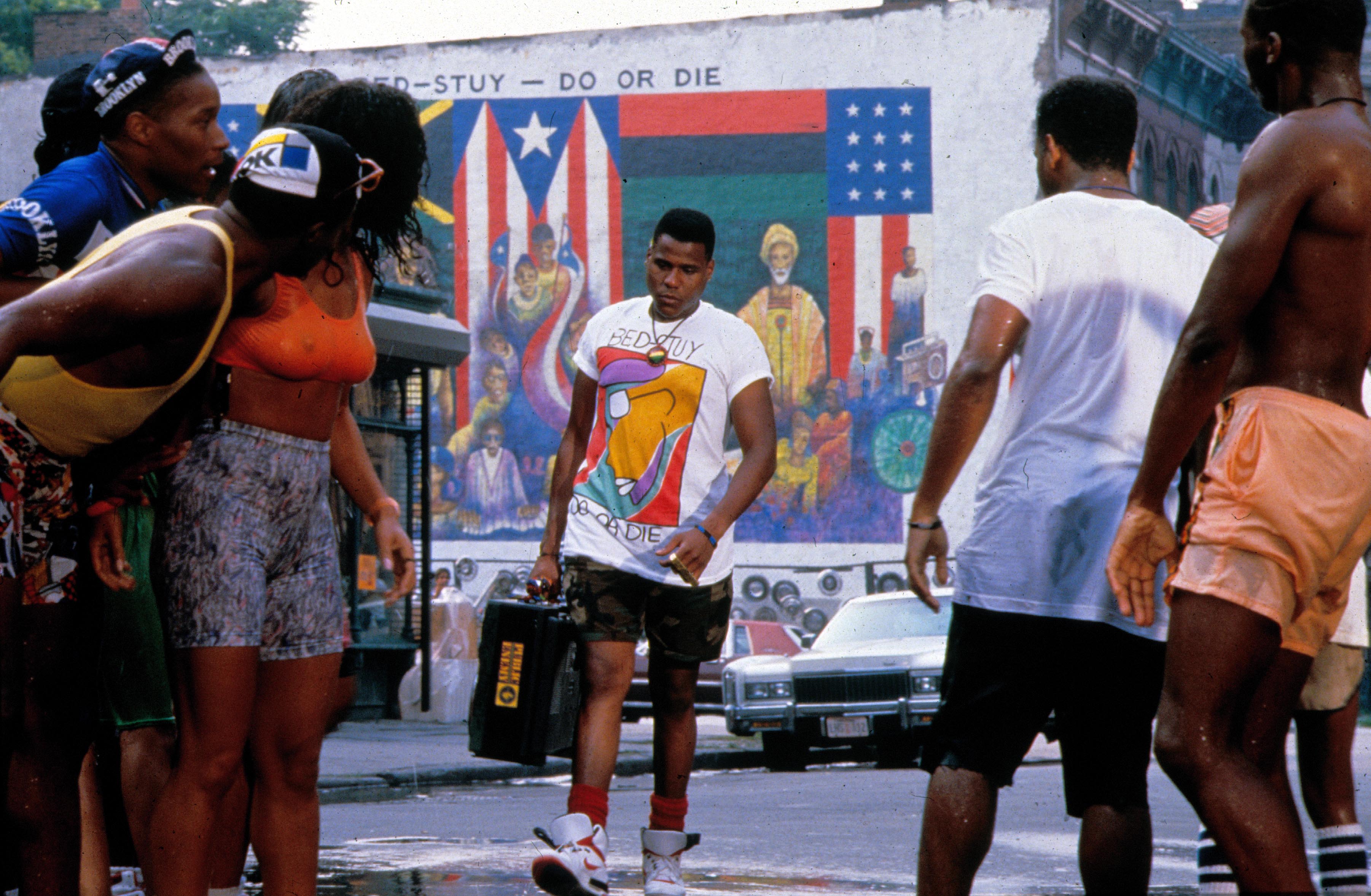 What begins as an uproarious comedy evolves into a provocative, disquieting drama as director Spike Lee chronicles trivial events that bring festering racial tensions to the surface on a sweltering day in a largely black Brooklyn neighborhood. After a number of minor misunderstandings -- and an effort to boycott the local pizza parlor -- a young man (Bill Nunn) lies dead, the pizzeria lies in ashes, and the racial schism is wider than ever.

Presented in partnership with EMPIRE Magazine as part of joint 30th anniversary celebrations and The Criterion Collection.

To Kill A Mockingbird - Sun 20 Oct 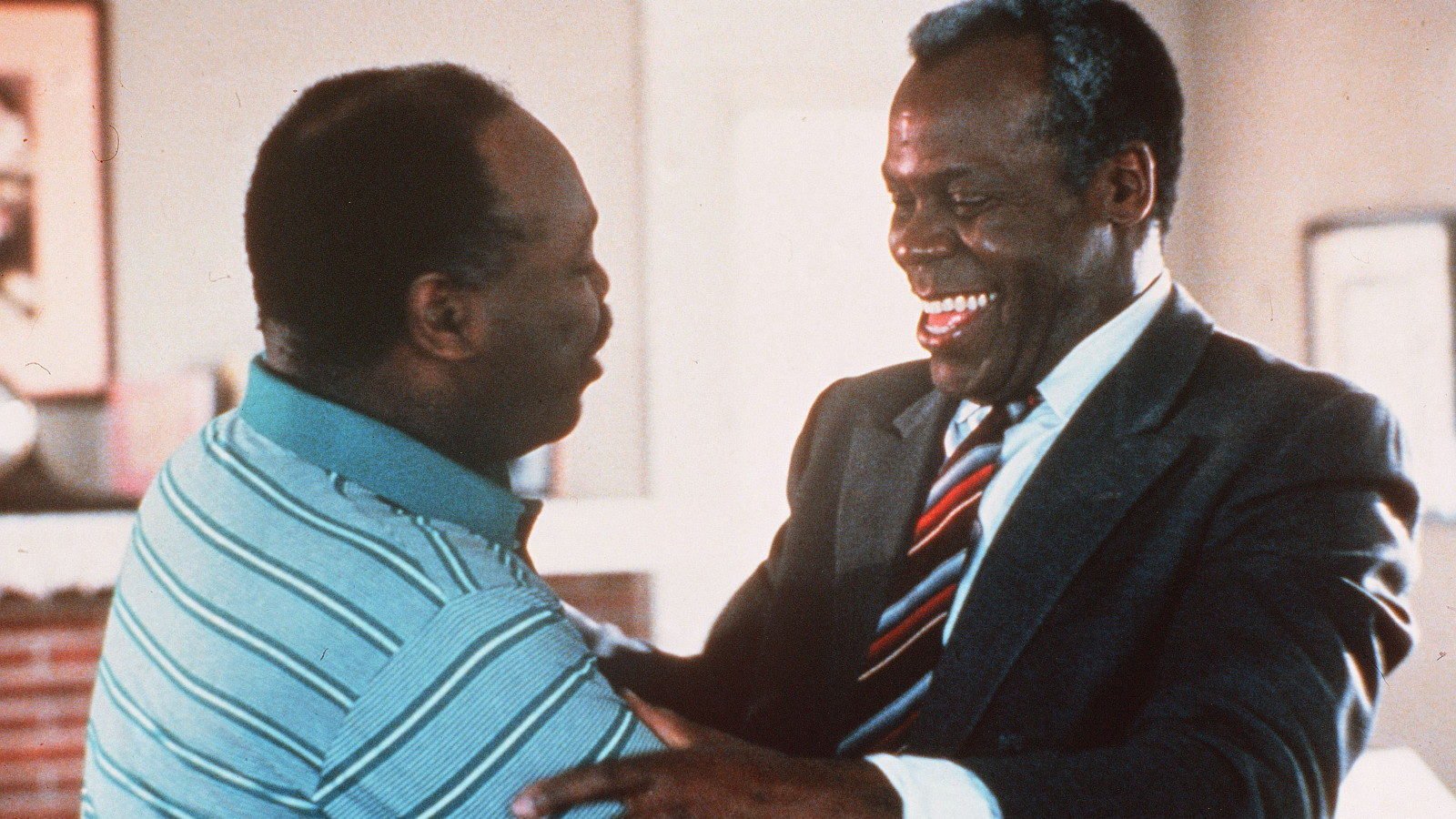 A slow-burning masterwork of the early 1990s, this third feature by Charles Burnett is a singular piece of American mythmaking. In a towering performance, Danny Glover plays the enigmatic southern drifter Harry, a devilish charmer who turns up out of the blue on the South Central Los Angeles doorstep of his old friends. In short order, Harry's presence seems to cast a chaotic spell on what appeared to be a peaceful household, exposing smouldering tensions between parents and children, tradition and change, virtue and temptation. Interweaving evocative strains of gospel and blues with rich, poetic-realist images, To Sleep with Anger is a sublimely stirring film from an autonomous artistic sensibility, a portrait of family resilience steeped in the traditions of African American mysticism and folklore.

Presented in partnership with The Criterion Collection. 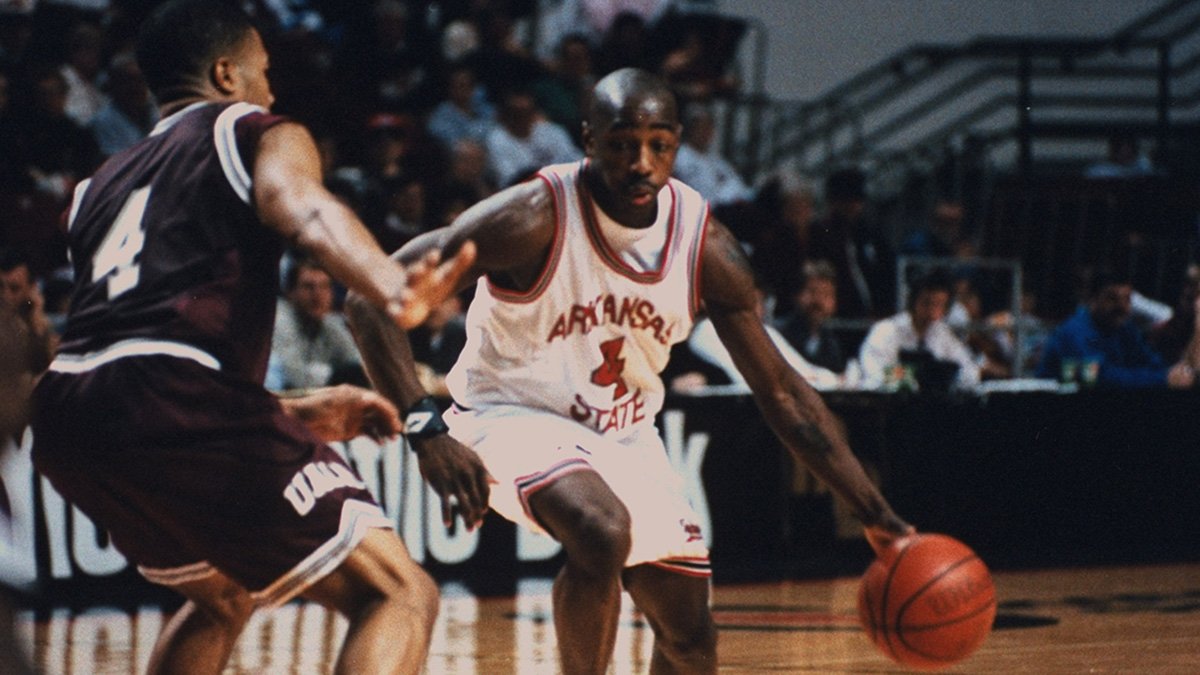 Filmed over nearly five years, with unprecedented access, Hoop Dreams, directed by Steve James and produced by James, Peter Gilbert and Frederick Marx, chronicles the lives of Arthur Agee and William Gates, two inner-city teenagers from Chicago. Through their skills on the basketball court, they struggle to escape their surroundings and realize their dreams of making it to the NBA.

These screenings will be followed by Q&As, with guests as follows:

Win Tickets To A Taste Of Honey

We have a pair of tickets to give away to the National Theatre production of A Taste of Honey, the era-defining play that changed British theatre.

2019 marks the 30th birthdays of Picturehouse Cinemas and Empire magazine, brands that have shaped movie-going across generations.

Here at Picturehouse, we’re as big a fan of dogs as we are of cinema. Our Dog-Friendly Screenings have been running sending tails wagging for over a year.