Get ready to hit the road.

Can it be true? Are they really back on the big screen? Yes! Woody, Buzz and the gang return with a fourth feature-length adventure in what is surely the most beloved animated franchise of all time. And if you thought Toy Story 3 was film perfection, its sequel goes all out to take us to infinity and beyond.

Until now, Woody and the gang have been looked after by Andy, whom we've watched grow from a young boy to a teenager over the three films. Toy Story 4, however, opens a new chapter. Andy has gone off to college, but at the end of Toy Story 3 he left his toys to Bonnie, a five-year-old girl next door. So what happens to them next?

Before Bonnie starts kindergarten, her parents decide to take her on an RV holiday. Woody has another role this time around, as he is landed with looking after a problematic new "hand-made" toy called Forky (Arrested Development's Tony Hale), a hilarious, goofy-looking plastic spork, who is arguably not even a toy at all, and thus exists in a permanent state of existential crisis.

Forky's not the only new toy on the block, however. Naturally, all your old favourites are back, including Hamm the Pig (John Ratzenberger), Slinky the dog (Blake Clark), and Mrs Potato Head (Estelle Harris). But prepare to meet some inspired new characters, too. There's Ducky and Bunny (Keegan-Michael Key, and Get Out director Jordan Peele), a pair of fluffy fairground toys who are literally joined at the hip (ok, the paw). There's also a hilarious '70s-style action figure called Duke Kaboom (Keanu Reeves), and the smallest new character to take centre stage, Giggles McDimples (Ally Maki).

However, the true star of Toy Story 4 is arguably Bo Peep (Annie Potts). Bo disappeared altogether in the last film, but it turns out that while she was away she wasn't just counting sheep… This film sees Bo back with a bold new look as an empowered, kick-ass action heroine. How will Woody feel about that? 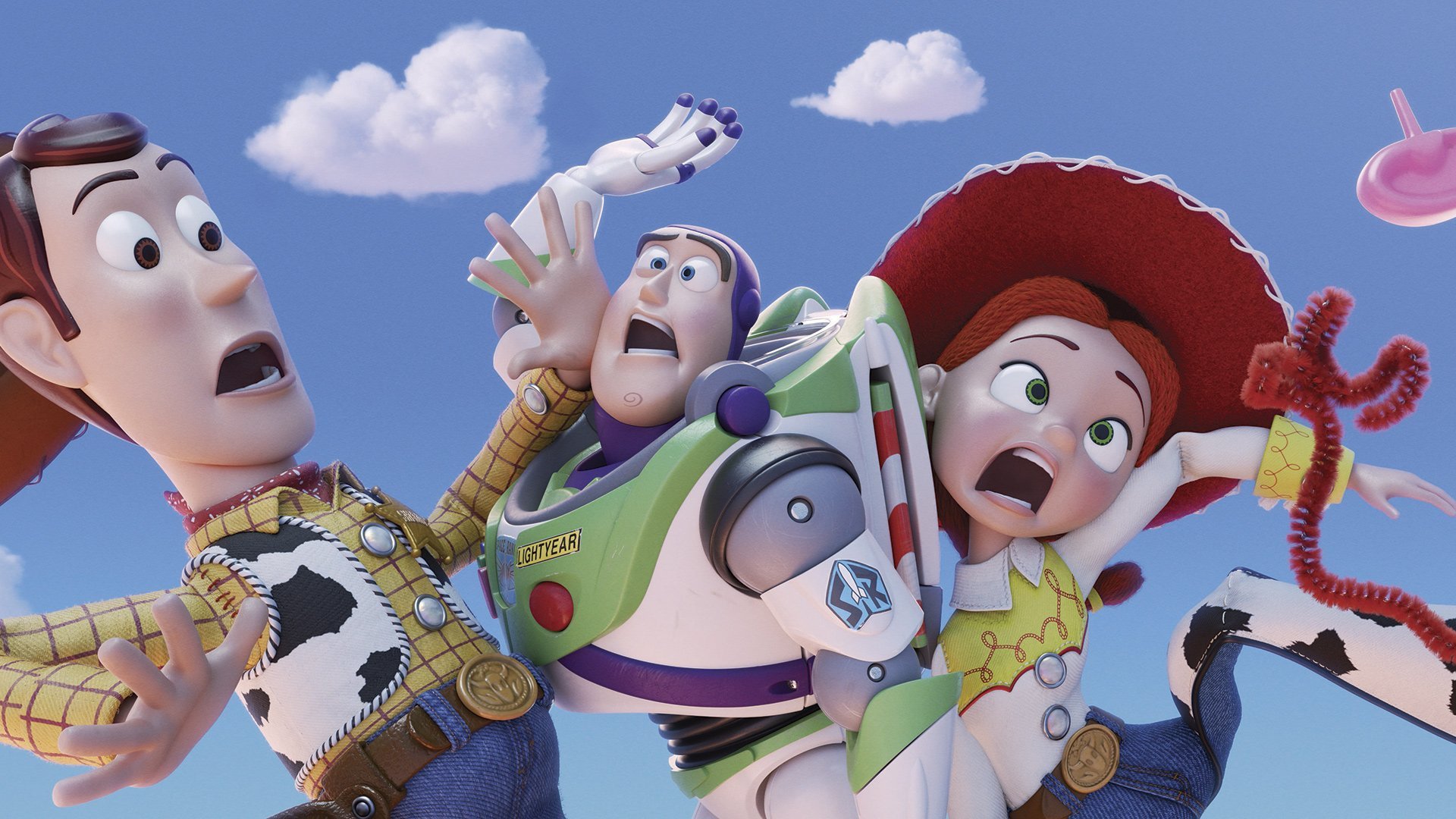 As you'd expect of any Pixar film, it's visually groundbreaking. Back in 1995, the original Toy Story made history as the first fully computer-generated feature animation, and the studio hasn't stopped innovating since. The most obvious scale-up here is the expansion of aspect ratio, which allows yet more detailing to an incredibly realistic degree. Ultimately, however, it's not just the technical brilliance of Pixar that makes it stand apart from its increasing number of rivals, but the emotional depth and heft it brings to its storytelling.

These movies have a huge heart, with visual cues and inventive writing that will have children and adults alike laughing throughout. If you thought Toy Story 3 was a weep-fest, prepare to bring a bumper-sized box of tissues to hand around for this one.

Picturehouse Entertainment's very own Paul Ridd talks about the exciting rollercoaster of a ride that is finding new films to release.

It’s with great sadness, that Picturehouse is today announcing the closure of all it's cinemas across the UK starting from Wednesday, 18 March 2020, until further notice.

Podcast | Once Upon A Time In Hollywood, Inna De Yard and The Farewell

Author and magazine editor Ian Freer previews Tolkien, the story behind one of the greatest stories ever told.

We've teamed up with our friends at SodaStream to give away three Crystal Sparkling Water Makers which will help you reduce your single-use plastic bottles.