The icon who inspired icons

Join Picturehouse for our To Mr Poitier, With Love season, in partnership with Dark Matter. We are honouring the life and legacy of Hollywood trailblazer Sidney Poitier in a series of screenings and events around what would have been his 95th birthday.

We'll be kicking the season off with a screening of In The Heat of the Night followed by a panel talk with moderator, film critic and writer Amon Warmann along with Pirates actor Jordan Peters, and Identity School of Acting talent agent Nina Malone.

Below, Amon talks about the incredible career of the iconic and pioneering Sidney Poitier.

"Stop wasting people's time. Why don't you go out and get a job as a dishwasher or something."

That is what Sidney Poitier was told as he was shown the door after his very first acting audition at the Black Negro Theatre. Instead of being the end of his story, it was the moment that birthed his career, with Poitier resolving to become an actor for no other reason than to prove his offender wrong. He would do that and a lot more, going on to become one of the most important actors of all time, Black or otherwise, over more than 70 years in the business. 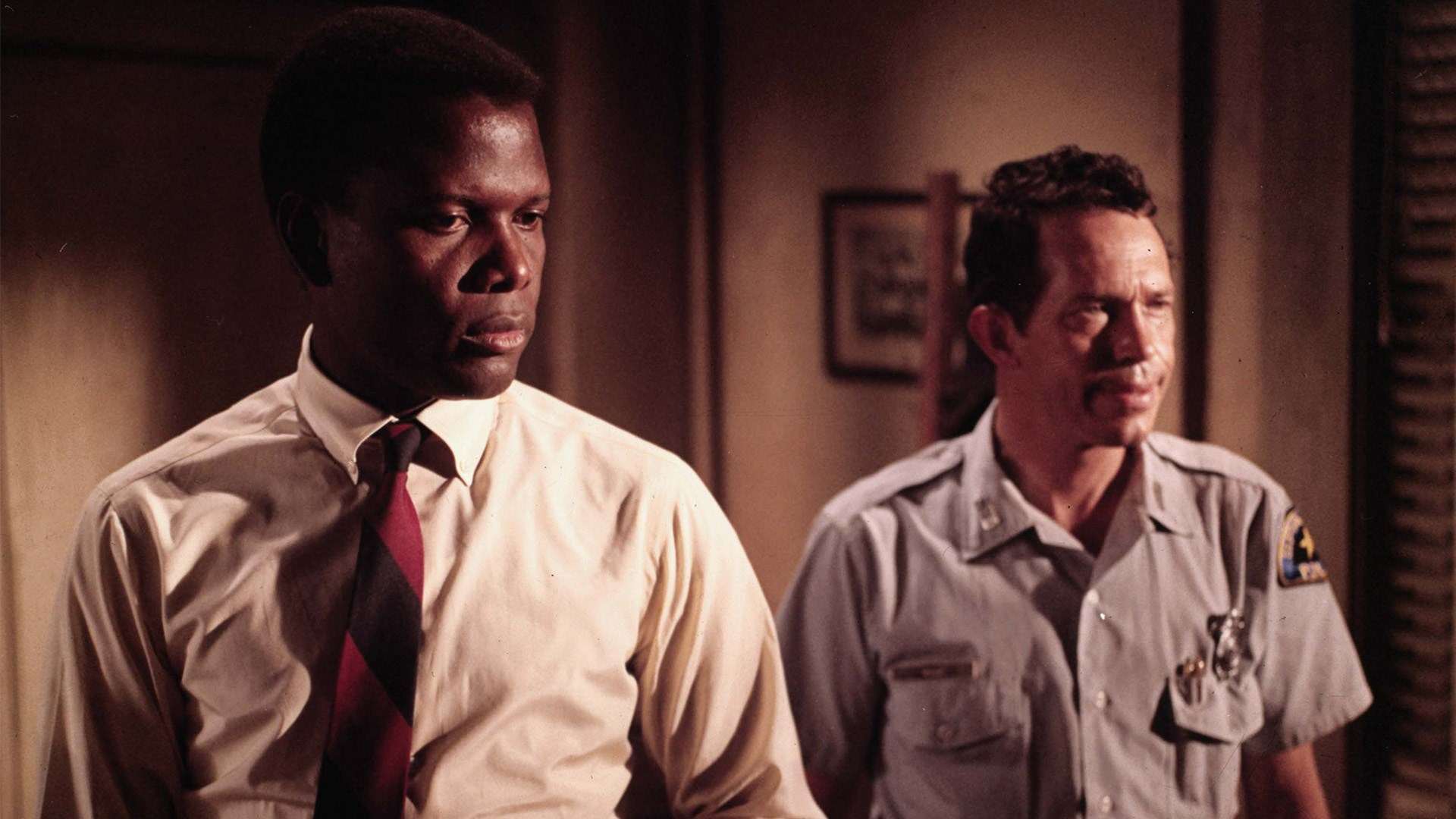 The fact that Poitier did this at a time when breaking in and standing out as a successful Black actor in Hollywood was 20 times more difficult than it is today makes his achievement and legacy all the more remarkable.

Indeed, back in the 1950s, the perception of Blackness on screen was more often than not servility and stupidity. But Poitier's charismatic performances would help change as he showcased the humanity of Black people with a mixture of dignity, grace, and regal gravitas. 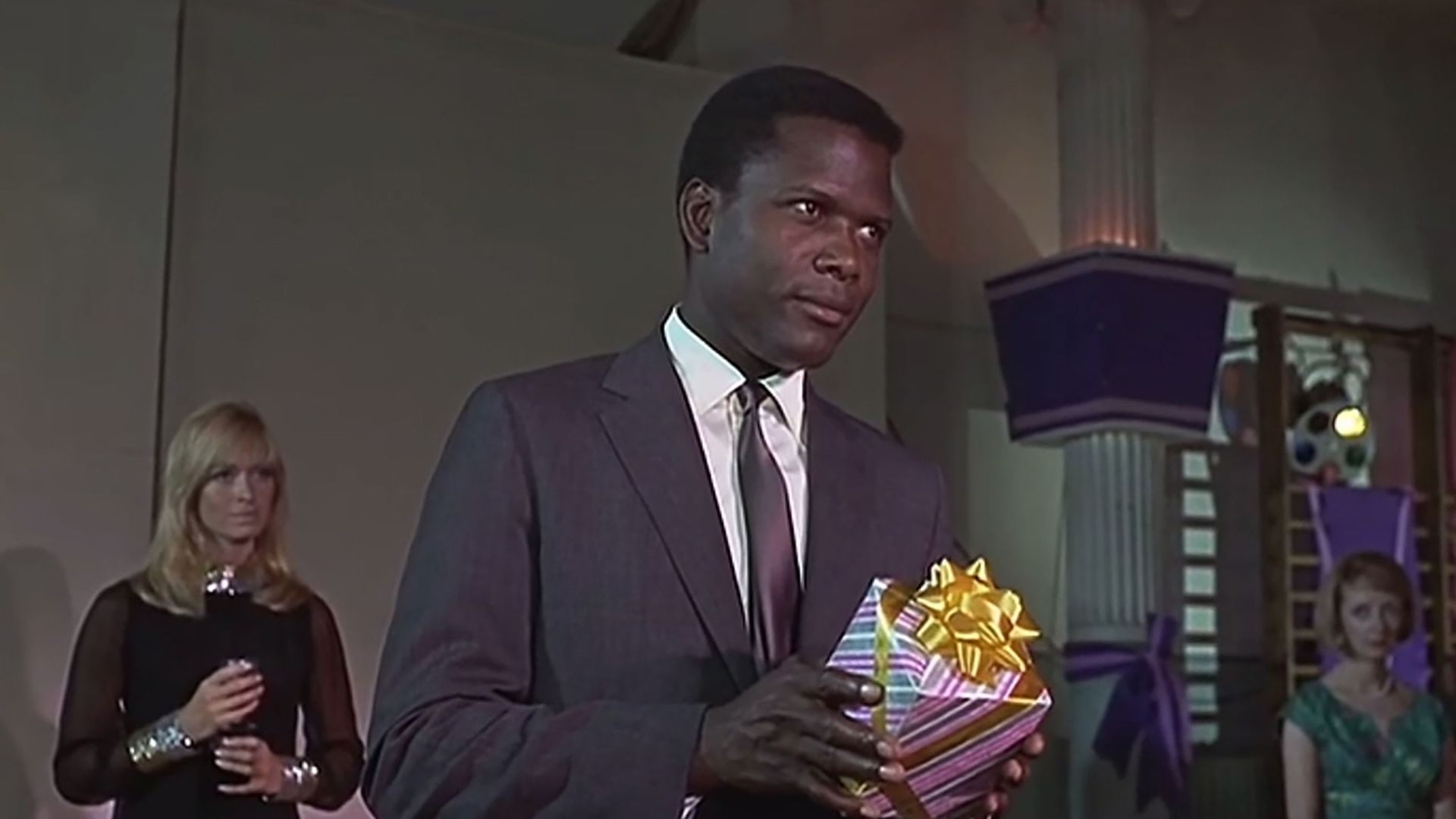 To do so, he was very careful to choose projects that educated audiences on what Black people are capable of—he played exceptional doctors and equally impressive cops—as well as showing righteous defiance and fearlessness.

In the latter regard, he gave us perhaps his most memorable onscreen moment in In the Heat of the Night: when Poitier's cop Virgil Tibbs is slapped by a racist white suspect he's questioning, he slaps him right back. Even in films like Guess Who's Coming To Dinner, he broke ground again in depicting a Black man sharing uncontested space with a white woman. 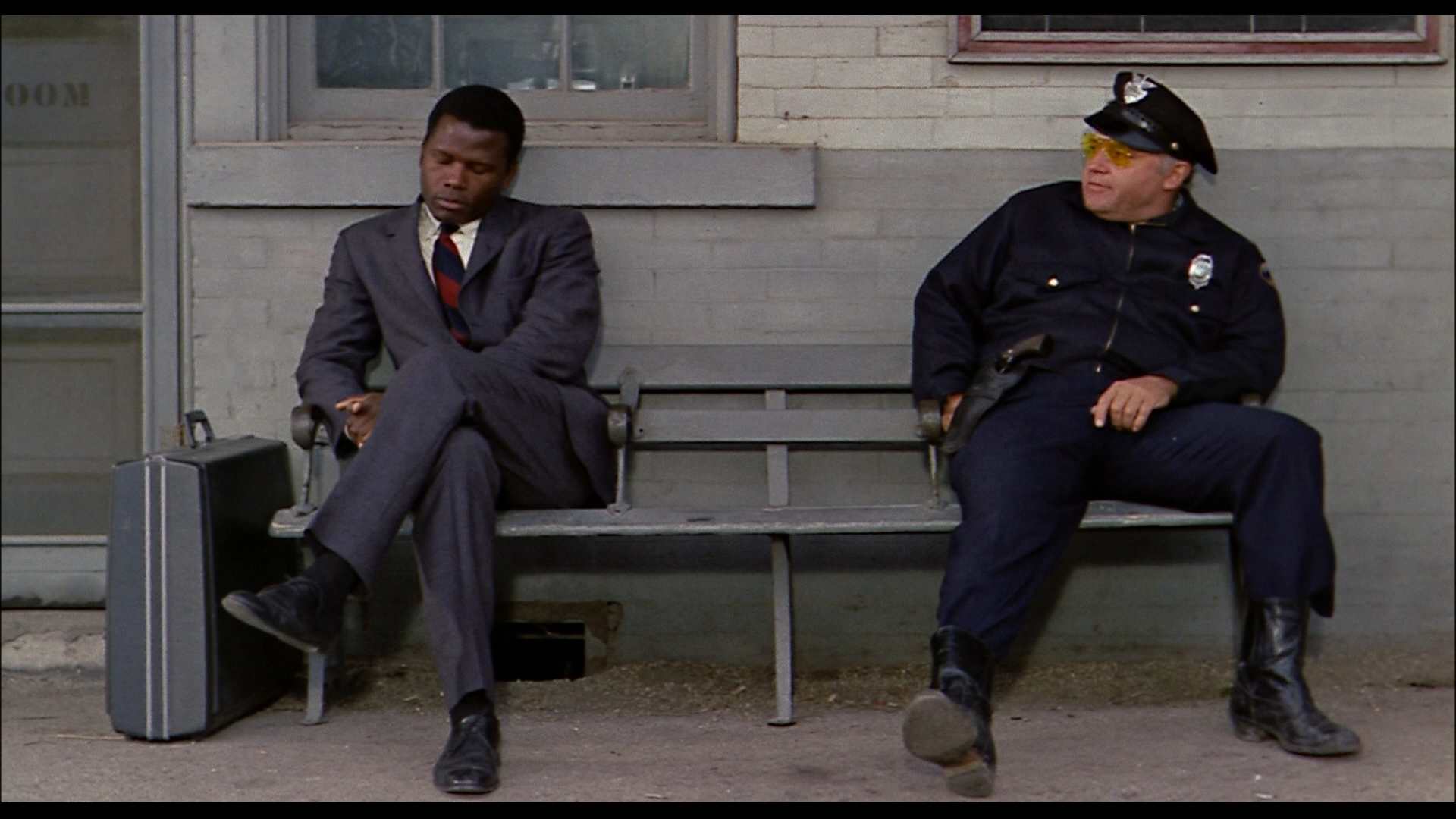 Not only did Poitier earn a lot of firsts—including being the first Black man to win an Oscar, and becoming the first Black director to make a film that grossed more than $100 million at the box office with 1980's Stir Crazy—but he walked so that generation upon generation of actors after him could run.

Even though he may not have always had the freedom to choose and to demand more from his roles, thanks to his efforts the Denzel Washingtons and Whoopi Goldbergs and Halle Berrys of this world have. Indeed, the list of iconic names that can trace their inspiration back to Poitier is innumerable and immeasurable. And for that, he will never be forgotten.

In The Heat of The Night

When a wealthy industrialist is found murdered in a small Mississippi town and an African-American man is picked up at the train station with a wallet full of cash, local Police Chief Bill Gillespie immediately assumes he has caught his culprit.

He's soon embarrassed to learn that the man he has arrested is Detective Virgil Tibbs, an experienced police officer from Philadelphia. The unlikely pair are forced to work together to unravel the mystery, leading them on a line of enquiry that will challenge both of their preconceptions.

In The Heat Of The Night
Sat 26 Feb 16.30, at Picturehouse Central
Tickets only £3
Book Now

In The Heat Of The Night
Sun 20 Feb, at select cinemas
Book Now

To Sir With Love + Extended Introduction

James Clavell's adaptation of E.R. Braithwaite's autobiographical novel features Sidney Poitier as Mark Thackery, a Guyanese immigrant who successfully applies for a job as a teacher at a tough East End school.

Initially confronted by hostility from his class of ill-disciplined final-year students, Thackeray slowly wins their trust by treating them with candour and respect.