Dan O'Bannon (later to co-write Alien) is among a foursome of bored astronauts wrestling with beach-ball aliens, a lack of toilet paper, and an existentially curious bomb in deep space. At the time, Carpenter's expanded student short was lazily dismissed as a limp spoof of Kubrick's 2001, but time has revealed a darkly funny, irresistibly laid-back, and often unexpectedly touching cult classic. 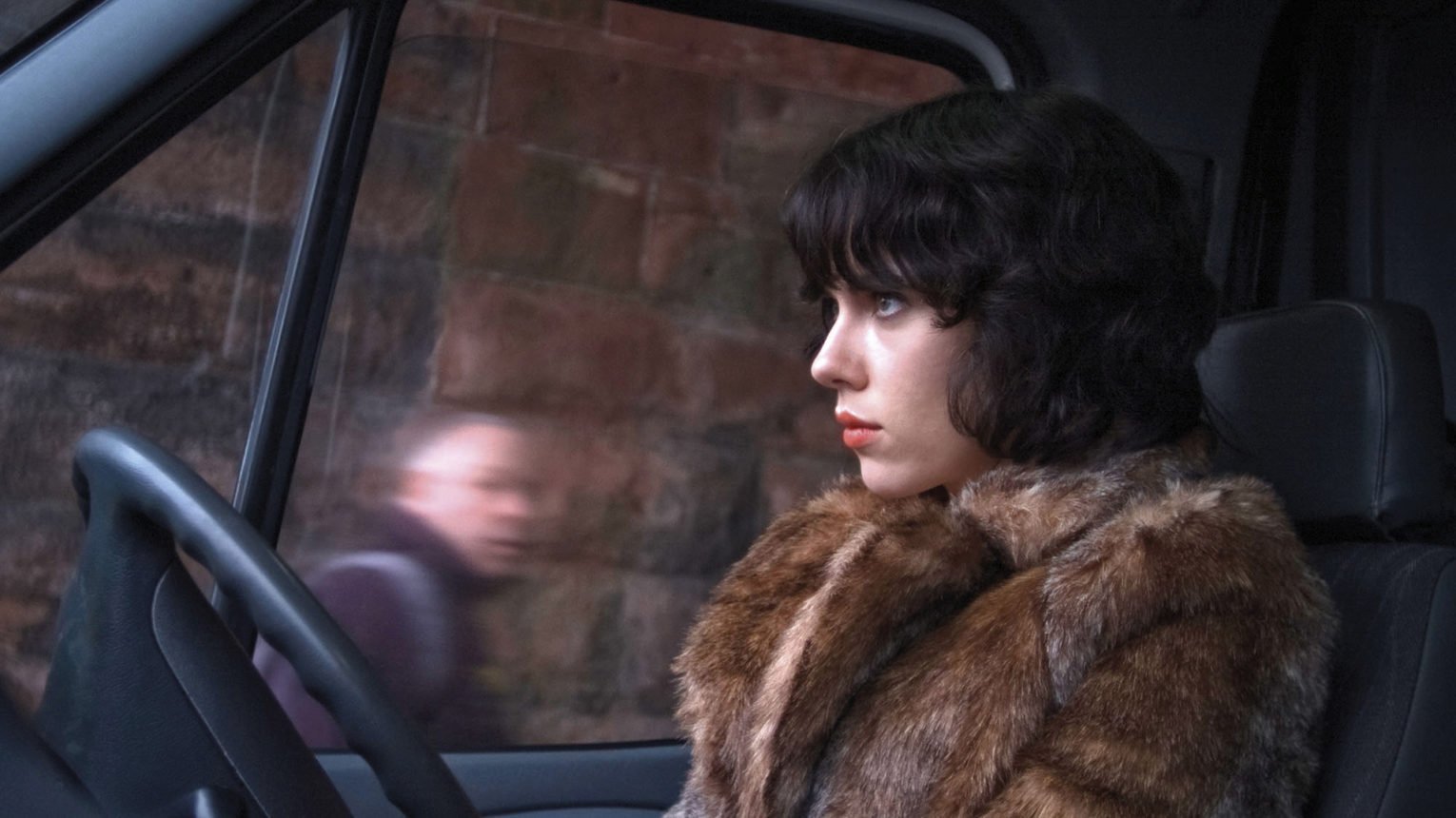 Scarlett Johansson stars as an otherworldly human inhabited by an alien who consumes lonesome men. The set-up nods to Nicolas Roeg's The Man Who Fell To Earth, and former adman Glazer's sleek, chilly style has some of Roeg's mesmerising oddness.

Intellectually challenging and languidly paced, Tarkovsky's majestic adaptation of Stanislaw Lem's novel has astronauts investigating a mysterious planet that seems to be trying to communicate with them. Deeply humanistic, it's the perfect companion piece to Kubrick's tech hymn, 2001. 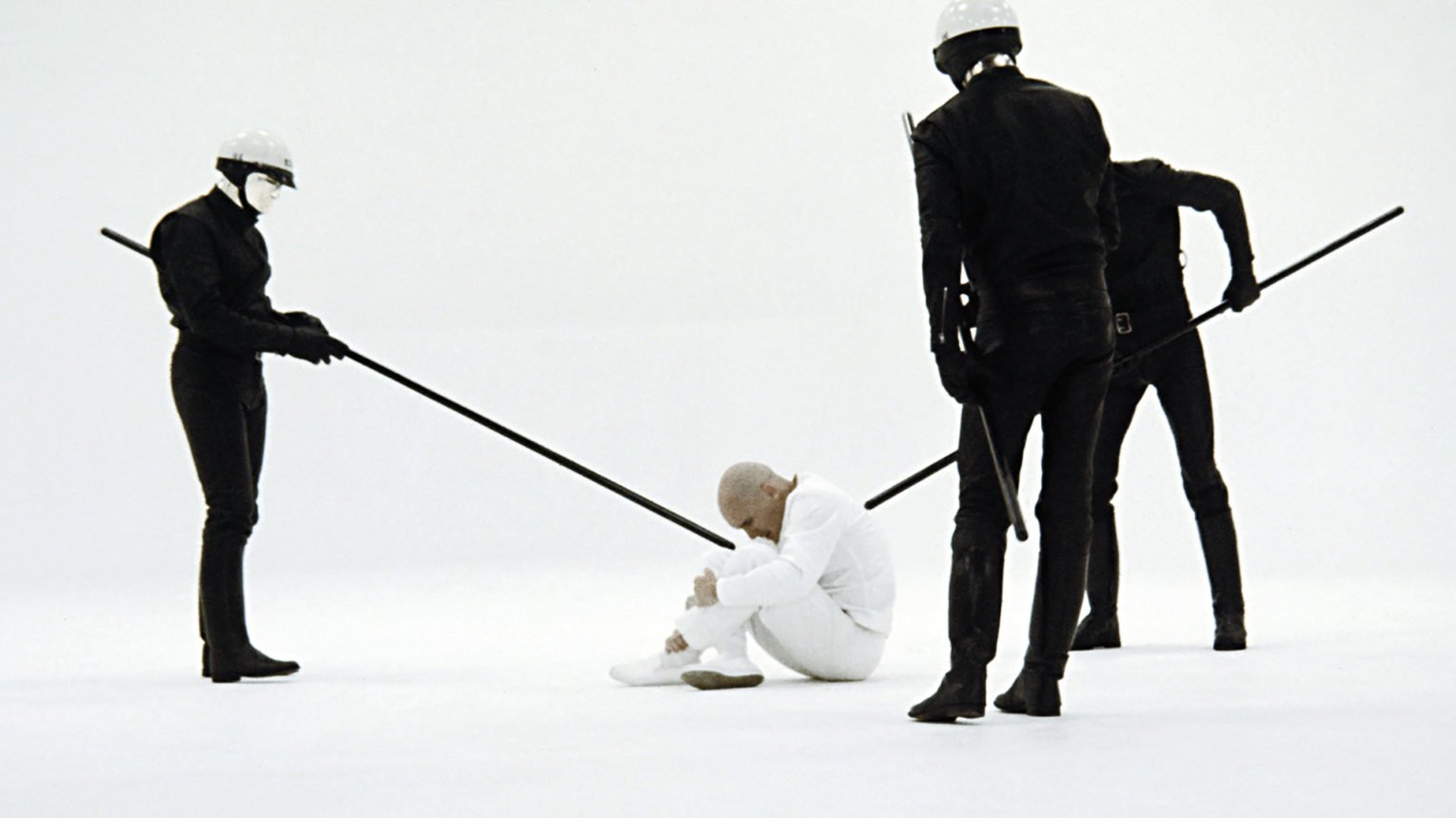 Before he ventured into a galaxy far, far away, George Lucas offered up this Earth-set, low-budget debut. In a dystopian society, where people have names that resemble car number plates, THX 1138 (Robert Duvall) begins to suspect that there is more to life than government-mandated love and happiness.

Jake Gyllenhaal channels a latter-day Holden Caulfield in Richard Kelly's tale of one misfit teenager's struggle with destiny, time travel, and the imminent end of the world. A wickedly satirical, generation-defining take on youthful ennui. With a demonic rabbit. 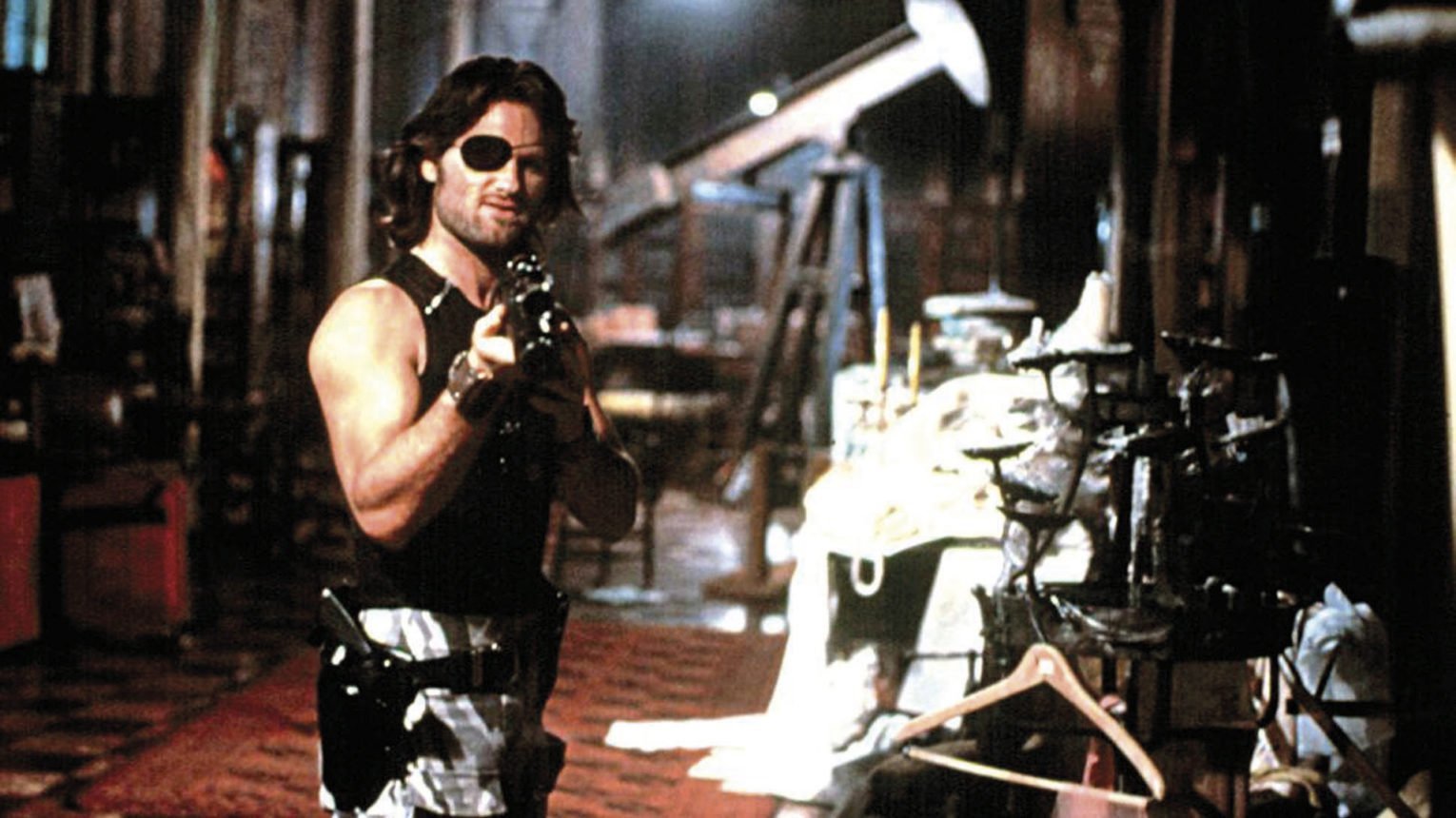 Kurt Russell, the greatest action hero of the '80s, is Snake Plissken, a criminal sent into New York, now a giant maximum security prison, to rescue the president of the United States. A tightly wound, dystopian gem.

Quentin Tarantino lists this South Korean monster mash as one of the top 20 movies released since he became a director. Like his hero, Spielberg, Joon-ho wraps his film's tentacles around family melodrama and, although it might sound like a bag of clichés – monster attacks innocents – his exuberant direction makes them all feel brand new. 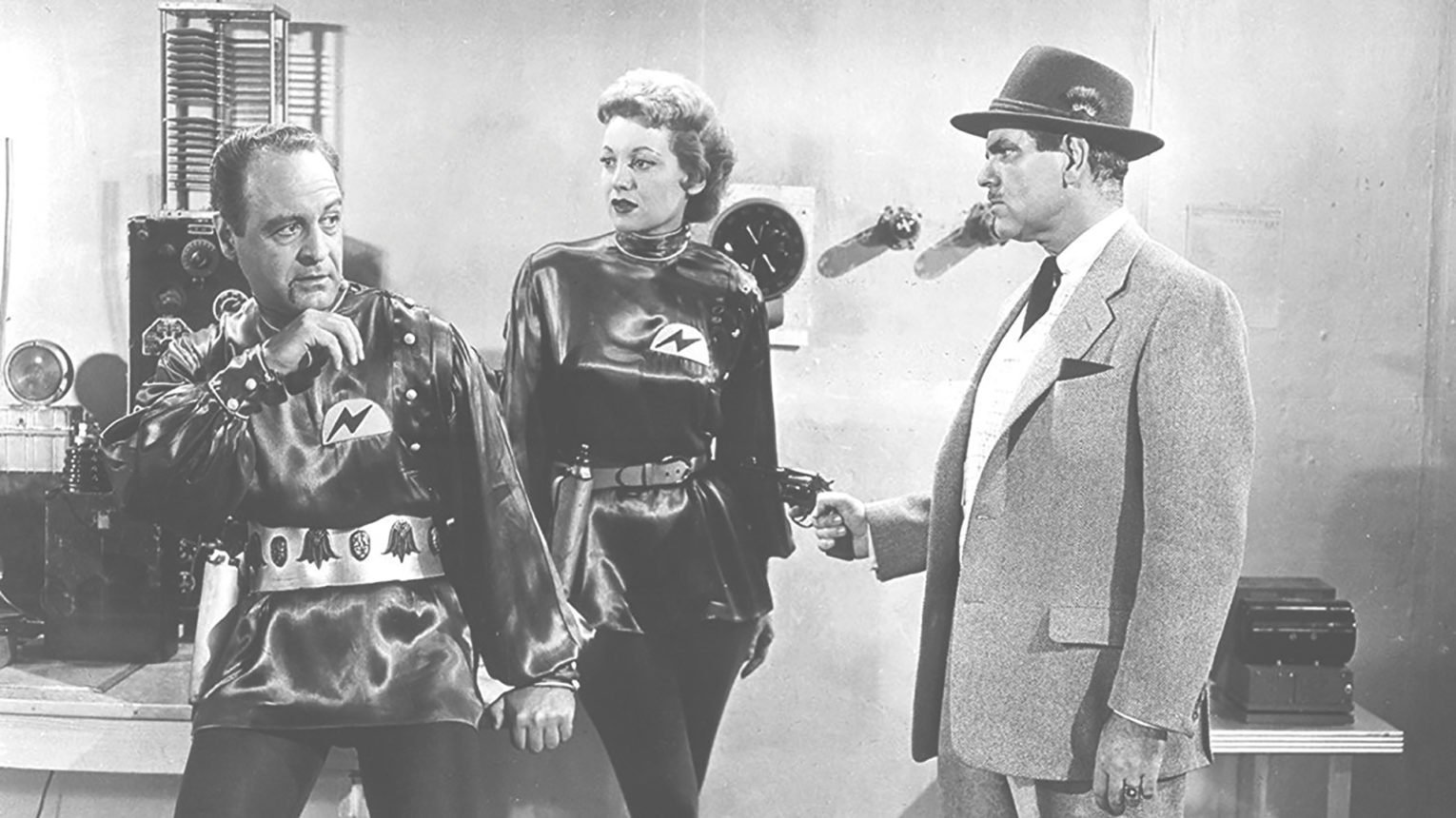 "Science fiction without special effects" is how critic Andrew Sarris described Godard's stripped-down sci-fi, and indeed its style owes as much to Godard's beloved B-movie noir as it does spaceships and ray guns. Eddie Constantine is gumshoe Lemmy Caution, sent to Alphaville, a distant metropolis ruled by a totalitarian computer, to hunt down a missing agent.

You can spot the influences of Fritz Lang's spectacular dystopian epic, the great-granddaddy of big-screen sci-fi, in movies fromStar Wars< to Blade Runner, and it pretty much introduced the idea of the cyborg to cinema audiences. In a dystopian future, an aristocratic playboy falls in love with a downtrodden worker.

The UK Jewish Film Festival takes place between 6-21 Nov at a selection of our cinemas. Bringing Jewish related films to the widest possible audience for you to enjoy.

Here at Picturehouse, we’re as big a fan of dogs as we are of cinema. Our Dog-Friendly Screenings have been running sending tails wagging for over a year.

Jessie Buckley is an unstoppable force of nature in Wild Rose, a Glaswegian drama peppered with foot-tapping country songs that cements its star firmly at the forefront of new British talent.