Cinemas are not just reopening, they are returning safer, smarter and with more choice than ever before. Joint managing director Clare Binns explains…

To say that the UK cinema industry faced unprecedented challenges during the Covid-19 pandemic is no hyperbole, with venues shut for long stretches during the lockdowns. In contrast, in the Second World War, the government closed entertainment venues after war was declared but revoked the decision after two weeks, recognising their role in bolstering morale. Cinema audiences grew dramatically during those years. In other words, never in history has the nation been deprived of out-of-home entertainment for so long.

For the overall film industry – which straddles production, distribution, as well as cinema exhibition – "it's been a real roller-coaster," comments Clare Binns, joint managing director of Picturehouse, "with people having to deal with an unprecedented situation that no one really knew how to handle. We've never been in anything like this before."

Although unwelcome, the COVID-19 pandemic did offer Binns and her team time for deep reflection – a rare chance, given that cinemas operate seven days a week, 52 weeks per year, and there is usually no such thing as downtime. "We have used the time to look at what we do; we've looked at the way that we programme our cinemas. We've really used the time to establish some fresh thinking," says Binns. The result is new menus and new wine lists, and programming director Carol McKay has been busy thinking about the Picturehouse customer.

"There is an absolute feast of films... It feels like the whole year is going to be an absolute delight for film fans because there are just so many great titles"

"It's not always about new releases," says Binns. "It's about curating films and events and trying to be cinemas that always have something surprising going on. Where cineastes can come and feel satisfied, but you can also come and see the new James Bond and have a box of popcorn."

When cinemas reopened in England last July, after the first lockdown period, most would agree that the initial offer of films was not that tempting. Thankfully, we face a markedly different situation this time, when Picturehouse reopens all its cinemas on 19 May. The current schedule for June, for example, offers A Quiet Place: Part II, new Pixar animation Luca, Lin-Manuel Miranda musical In The Heights, Anthony Hopkins and Olivia Colman in The Father, Thomas Vinterberg's Another Round starring Mads Mikkelsen – and a whole lot more. In July, a selection of the Sundance Film Festival: London titles – including Sean Durkin's The Nest, starring Jude Law – will be rolled out to cinemas across the UK.

One reason for the surfeit of strong titles is a decision made by BAFTA. In past years, films submitted for the awards had to be released before the ceremony. This year, BAFTA dropped the requirement – hence the arrival in cinemas this June of The Father, which won Best Actor and Adapted Screenplay, and Another Round, winner of Foreign Language Film. Both titles are excellent (see pages 15 and 20).

"What happened last year was that there was still so much uncertainty when cinemas reopened, and there was no vaccine available," explains Binns. "A huge number of films were held back by distributors, which are now all there to be released. There is an absolute feast of films. As an exhibitor, we always find that the awards period is when we have the greatest choice for our customers. It feels like the whole year is going to be an absolute delight for film fans because there are just so many great titles." 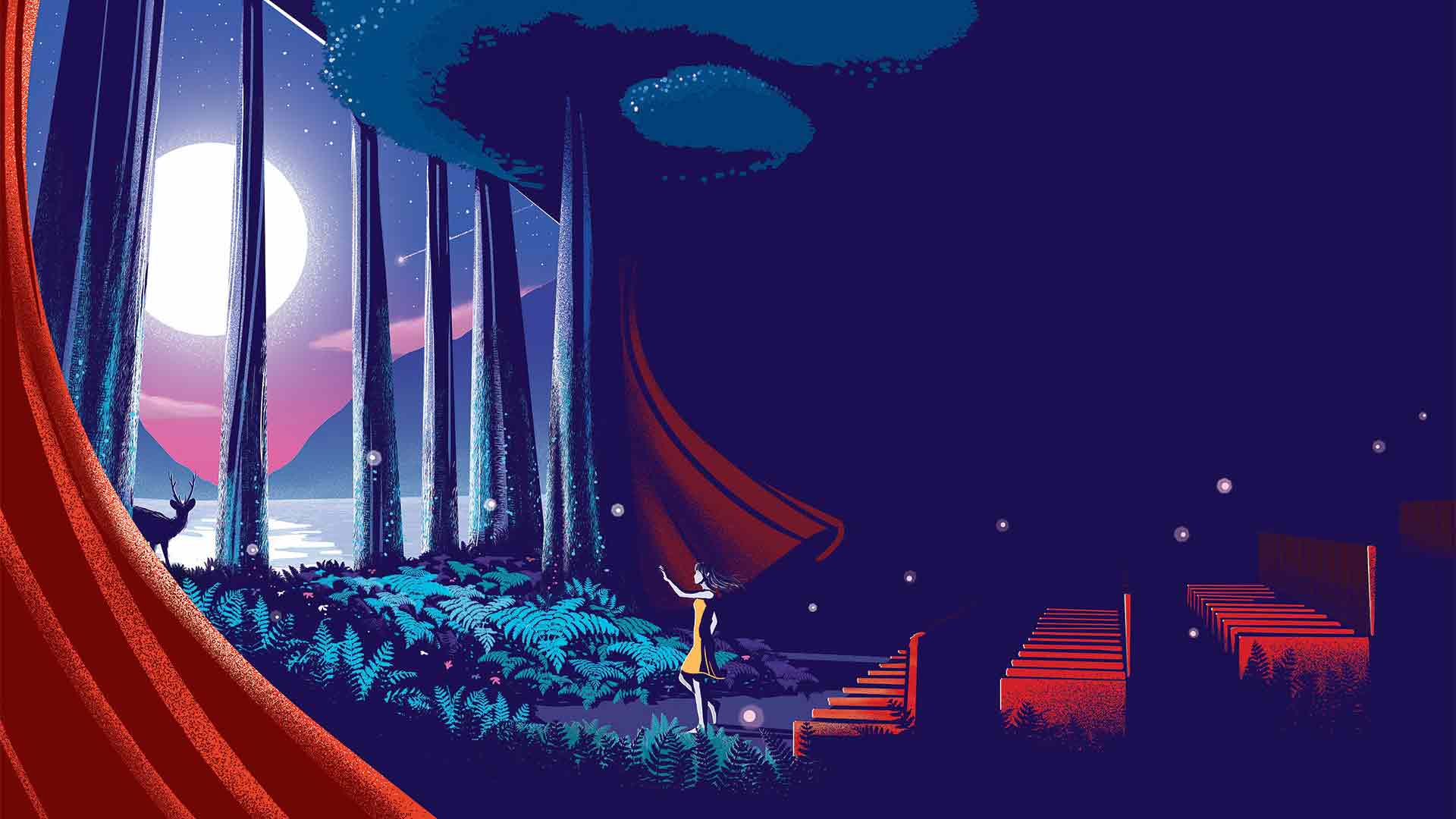 Given the strong supply of films coming our way, does this mean that Picturehouse can just sit back and welcome its customers once again? Of course not. Safety is paramount, and all cinema operators are putting into effect the best practices they learned when venues reopened last summer. "We have managed this before, and we did not have cases of COVID resulting from cinema visits last year," explains Binns. "People should feel that we've taken this very seriously, and we will make sure that when we open our doors, people are safe."

It's not just about safety, though. "What we've learned during this time is that we've got to be at the top of our game," says Binns. "We've got to make sure that we can offer customers something that they can't get anywhere else. There is the big screen, of course, and the engagement when you are free from the distractions of home. But also, we've always prided ourselves on our depth of programming, and the fact that we're in the hearts of communities so that we're very much a part of people's lives. We need to offer the very best of a good night out, a good afternoon out, and ensure that our buildings are friendly and accessible. We have to make sure that we don't slack on that, and I promise you that we won't."

To celebrate the release of the jaw-dropping new documentary Fire of Love, we’ve got an incredible adventure prize bundle to give away!

What’s your favourite film of 2022 so far? Tell us! | The Love of Cinema Podcast