Guns, gold and the Wild West: acclaimed French director Jacques Audiard's latest film couldn't be more different from the cerebral dramas that made his name, including 2012's Rust And Bone and the Palme d'Or-winning Dheepan. For his English-language debut, Audiard has travelled back in time to the days of the California Gold Rush, adapting Patrick deWitt's best-selling novel, The Sisters Brothers, into a touching western yarn with an exceptional cast. 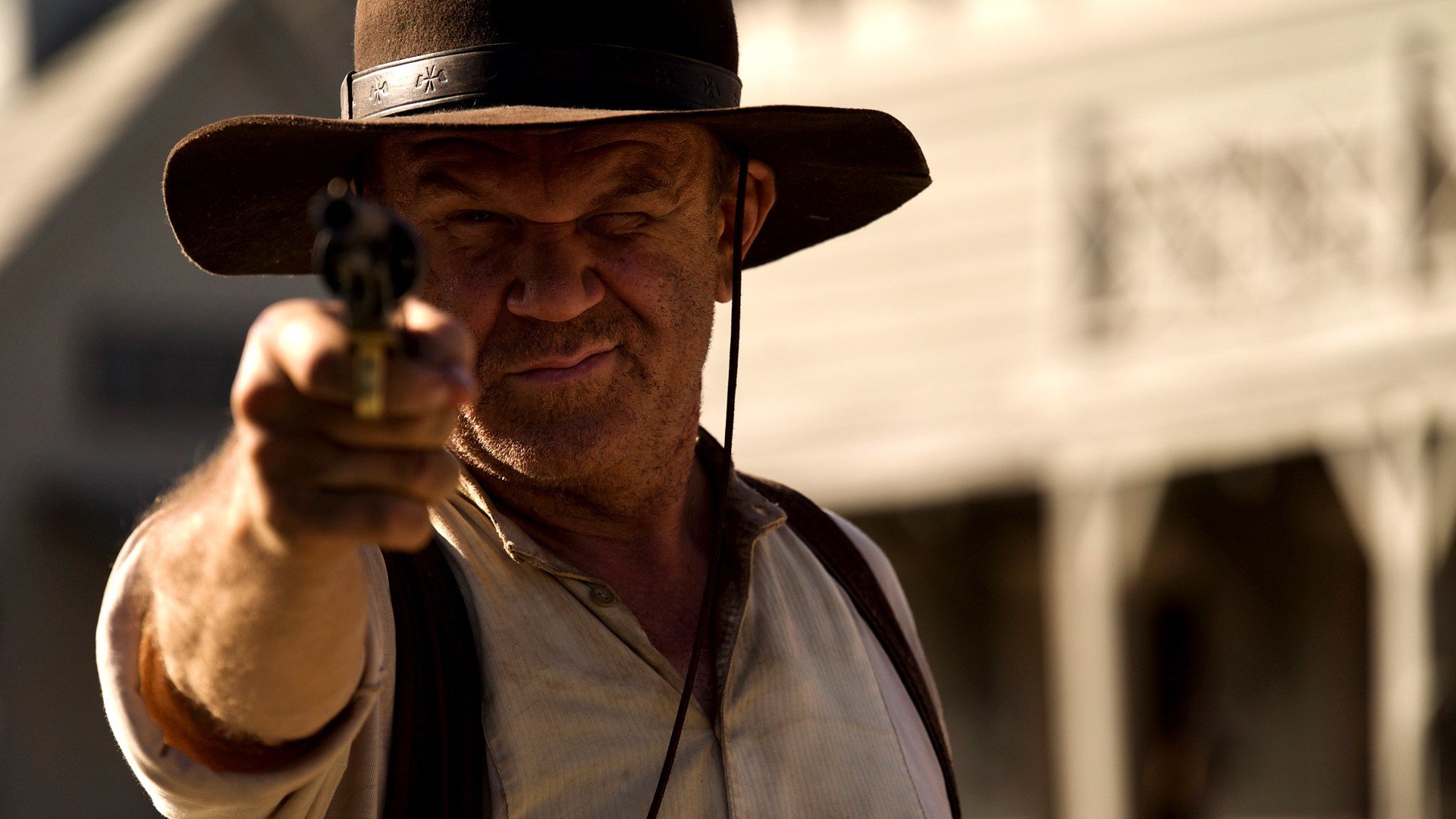 John C. Reilly and Joaquin Phoenix play the titular Sisters brothers, Eli and Charlie, who scrounge a living as efficient hitmen who aren't afraid to get their hands dirty. Leaving chaos in their wake, they set off on a new job that might net them a hefty payday – which, for Eli, brings a chance to get out of their line of work for good. The tensions between the two brothers who can't quite see eye to eye are palpable, but so is their love for each other. Reilly and Phoenix have an easy chemistry and rapport, moving fluidly between the film's comedic and dramatic scenes, but most importantly imbuing their characters with a tenderness not often seen in westerns. Eli and Charlie Sisters are battle-hardened and often brutish, but they are allowed to be human, too, presented as victims of circumstance who turned to a life on the edge of criminality because it was all they could do.

The target of the Sisters brothers is a chemist named Hermann Kermit Warm (Riz Ahmed), who has developed a way of finding gold – no small thing during this period. To track him down, the Sisters employ a scout named John Morris (Jake Gyllenhaal), who provides updates on his progress through letters. Twin narratives unfurl between the brothers and new acquaintances, Warm and Morris, as Morris learns more about Warm's innovation and intentions. It quickly becomes clear that not everything is as it seems, and there's no such thing as clear-cut good guys and bad guys, which complicates matters for Eli and Charlie.

Journeying down the western coast from Oregon, the brothers encounter sticky situations, including local saloon owners, hired goons and a particularly troublesome spider. The tribulations test the strength of Eli and Charlie's relationship, and force them to confront spectres from their past. There's a haywire energy to the action sequences, in which Eli and Charlie fight to save their skin, but Audiard really excels with the film's quieter moments, such as Eli tending to his beloved horse, or Warm and Morris sitting beside a river. The intimacy of these scenes, teamed with Alexandre Desplat's atmospheric score, creates a portrait of the Old West quite unlike that of Clint Eastwood films or the popular spaghetti westerns of yesteryear.

Credit must also go to cinematographer Benoît Debie, who adds a contemporary feel to the film's look, in the vibrancy of the colours and especially in one stunning night scene. Audiard has always been great at making films with a sense of emotional intimacy, and in The Sisters Brothers, he combines this with action and comedy to create a nuanced, oddball portrait, not only of the American west, but of two brothers trying to look after one another. Amid the flying bullets and vomit, The Sisters Brothers feels special because of its sense of empathy, combining the gross with the gorgeous to create something that sparkles – a perfectly formed nugget of gold.

The Sisters Brothers is out 5 April.

Francis Lee, What Are You Watching? | Interview

We spoke to writer/director Francis Lee (God's Own Country).

Discover: Lucy In The Sky

Charlie Rutter, Marketing Manager at East Dulwich Picturehouse takes a look at Lucy in the Sky. Playing on Tuesday 26 November.

Following the devastating news of Chadwick Boseman’s passing, we have programmed a season of his work to celebrate his incredible career.

Watch our True History Of The Kelly Gang highlight for a short blast of what's in store.