The Most Wonderful Time Of The Year

You’ve made a watchlist, we’re checking it twice – and the films on show this festive season are nothing but nice. Explore what’s on at Picturehouse this December...

"There's magic in the air," sings the friendly frog named Kermit, stepping onto London's snowy streets. The star of The Muppet Christmas Carol is right to be excited (there's "only one more sleep 'til Christmas" for him), but however close we are to the big day, the countdown to December 25 is always worth celebrating. Our selection of films this Christmas as part of our All We Want For Christmas Is… season are guaranteed to capture all the best the season has to offer – be that the festive season or the award season.

As always, the end of the year provides a cinematic bounty. 2021's close marks the big return of some of our favourite filmmakers and franchises: there's Steven Spielberg's take on West Side Story, Ridley Scott's star-studded crime odyssey House Of Gucci, and long-awaited returns to the familiar worlds of Spider-Man: No Way Home, Matrix Resurrections and The King's Men. The future of filmmaking is also gearing up for a big winter, with breakout features from across the world like touching drama Hope, twisted fairytale Lamb, and the truly indescribable Titane. Our most anticipated debut might just be Reggie Yates' Pirates – a riotous New Years' Eve comedy inviting you to party like it's 1999. 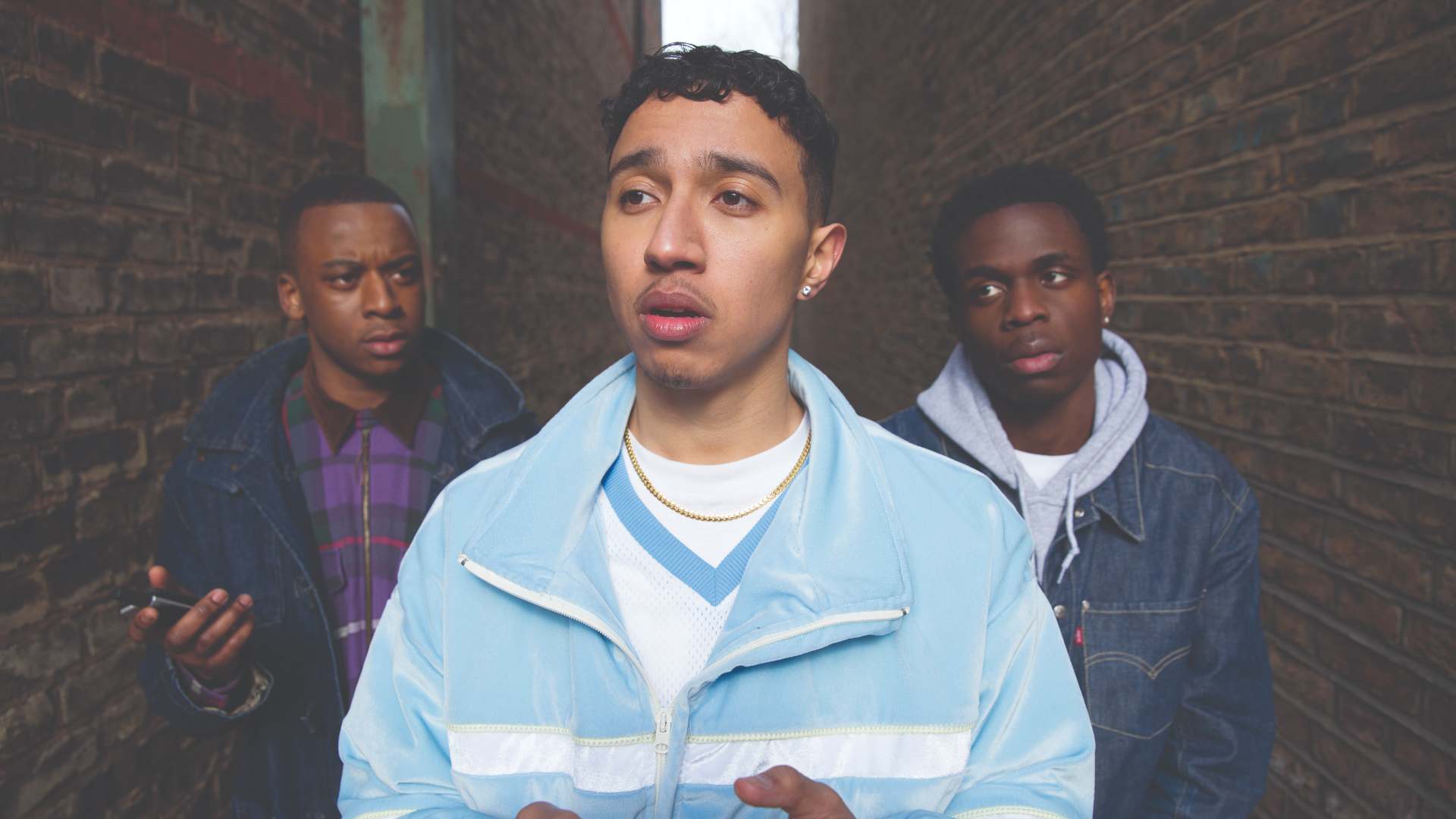 It wouldn't be Christmas without surprises too! We're incredibly excited to be hosting special previews of two titles we just can't wait for: Joanna Hogg's stunning The Souvenir Part 2, and Pedro Almodovar's singular Parallel Mothers. And our Surprise Film will keep you pleasantly curious – you'll only find out what you're watching once the credits roll.

But what about old favourites? Well, let's get back to Kermit: The Muppet Christmas Carol swept our festive edition of the Members' Vote this year, and the selection is just right for the season. The Muppets provide a heartfelt and hilarious take on Charles Dickens, with a wonderfully grouchy Michael Caine playing Scrooge. It's perfect for the whole family – just like our Kids' Club pyjama party Christmas special, The Polar Express! Bring your little ones along in their PJs and get a golden ticket for a magical train journey. 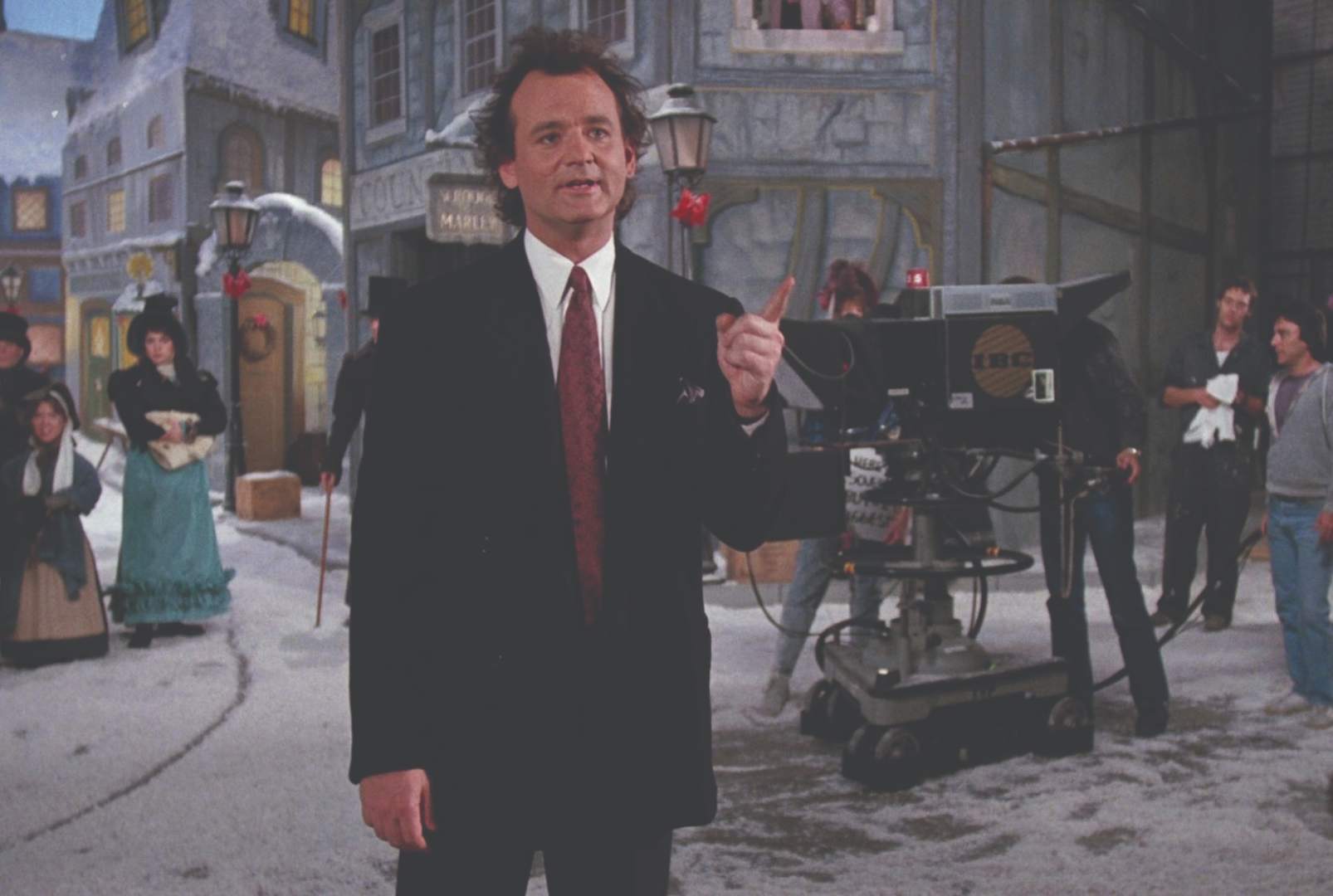 On the opposite end of our festive spectrum, you'll find Tangerine, from The Florida Project's Sean Baker: the tale of two sex worker best friends traipsing across Hollywood on Christmas Eve, it's acerbic and convention-shattering, but filled with wit and warmth. Plus, if you're not sold on Kermit's Christmas Carol, may we recommend Bill Murray's? The comedy legend gives his own acid-tongued take in Scrooged, playing a wicked TV exec not-so-quickly turned around by some moralising ghosts – perfect for those inclined to 'bah, humbug!' through December.

There's more festive-but-not-quite titles, too. The debate rages on, but we've decided: Die Hard is a Christmas movie. Bruce Wills' John McClane just wants to celebrate with his family – and he's willing to do tower block-bound battle with some baddies to do it. What's more festive than that? Similarly action-packed, the Lord Of The Rings trilogy is a firm holiday favourite for nostalgic reasons – Frodo and the Fellowship's sweeping adventures always conjure up Christmassy comfort. Whether you're a loyal fan or a first-timer, don't miss out on its 20th anniversary re-release, rendered in stunning, immersive 4K. Speaking of Christmas past, the oldest film we're playing might be the most beloved of all: It's A Wonderful Life, Frank Capra's bittersweet tale of humanity, hope, and heavenly intervention, has remained in rotation since 1946, its universally meaningful message guaranteed to melt even the coldest of hearts.

We'll keep decking the halls for the time being, but whatever you'd like to find under the Picturehouse tree, one thing's for certain: a very happy cinematic Christmas awaits.