With more than 50 big screen roles under his belt, Jude Law’s latest in Sean Durkin’s The Nest could well be the finest of them all....

Beginning his screen career as a teenager more than three decades ago, Jude Law impressed in independent films such as Gattaca and Wilde, found the perfect, star-making role in Anthony Minghella's The Talented Mr Ripley, and ever since has quietly assembled a multi-faceted career across a range of budgets and genres, throwing in the odd delicious surprise (Paul Feig comedy Spy), while becoming an unlikely franchise star as Dr John Watson in the Sherlock Holmes films. 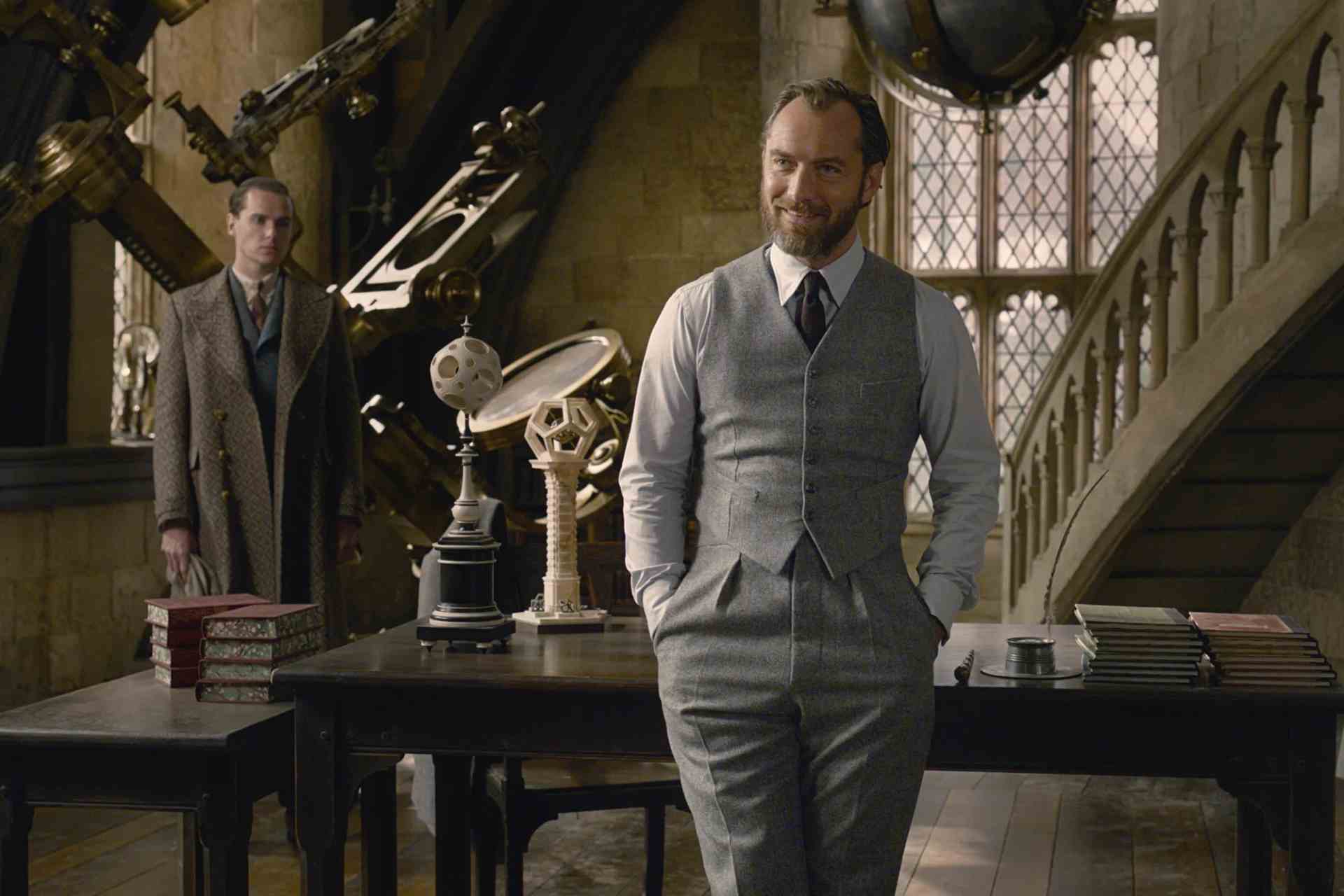 Blessed with matinee-idol looks, Law's genetic good fortune has given him distinctive opportunities. There aren't many who could carry off playing Errol Flynn in Scorsese's The Aviator, after all. However, he won't let his looks define him, shaving back his hairline to play the cuckolded husband in Joe Wright's Anna Karenina, for example.

In the 1980s-set psychological drama The Nest, directed by Sean Durkin (Martha Marcy May Marlene), Law presents the audience with an ageing City boy who is losing his lustre – exploring the space between the character's confident surface and his deep insecurity. He stars opposite Carrie Coon (playing the American wife beginning to see through his façade), and it's an inspired choice of role for the actor, suggesting an intriguingly rich career path ahead of him as he moves through middle age.

In The Nest, you play commodities broker Rory. What was your take on the role?

I didn't like him very much. I was rather worried because I really wanted to work with Sean (Durkin), and I was aware that Carrie Coon was already attached and I had huge admiration for her. And I liked the piece, I liked the dynamic between the husband and wife, but I didn't like Rory much. I said to Sean, "We're going to have to make sure he's seductive because we've got to somehow sell him in the same way he can sell himself. His wife is not an idiot. The kids aren't idiots. He's got to have a kind of gloss of Robert Redford about him."

You might also say that it's his insecurity that is key to the audience finally caring about a rather flawed character.

Absolutely. I think it made him vulnerable. Once you peel away the layers and get to see his past, and you recognise what's motivating him – that was an important aspect of building the character up, that I knew that he was not a bad man. He's certainly trying to do the best he can for his family, but I think you picked up on something true to his heart, which is his vulnerability. I think there's something affecting about that in him, and I'm glad you felt so.

You were a teenager in the '80s. You probably weren't paying massive attention to financial deregulation. So what did the decade mean to you?

There was this sense of the States being so aspirational. Everything they did was bigger and cooler and quicker. Whether it was MTV and waiting for the Thriller video to come out or hearing stories of films or gadgets. As a kid in south east London, there was always a sense of, "Oh, it will come here, eventually."

I guess it's a natural progression that we're now all operating at the same speed. 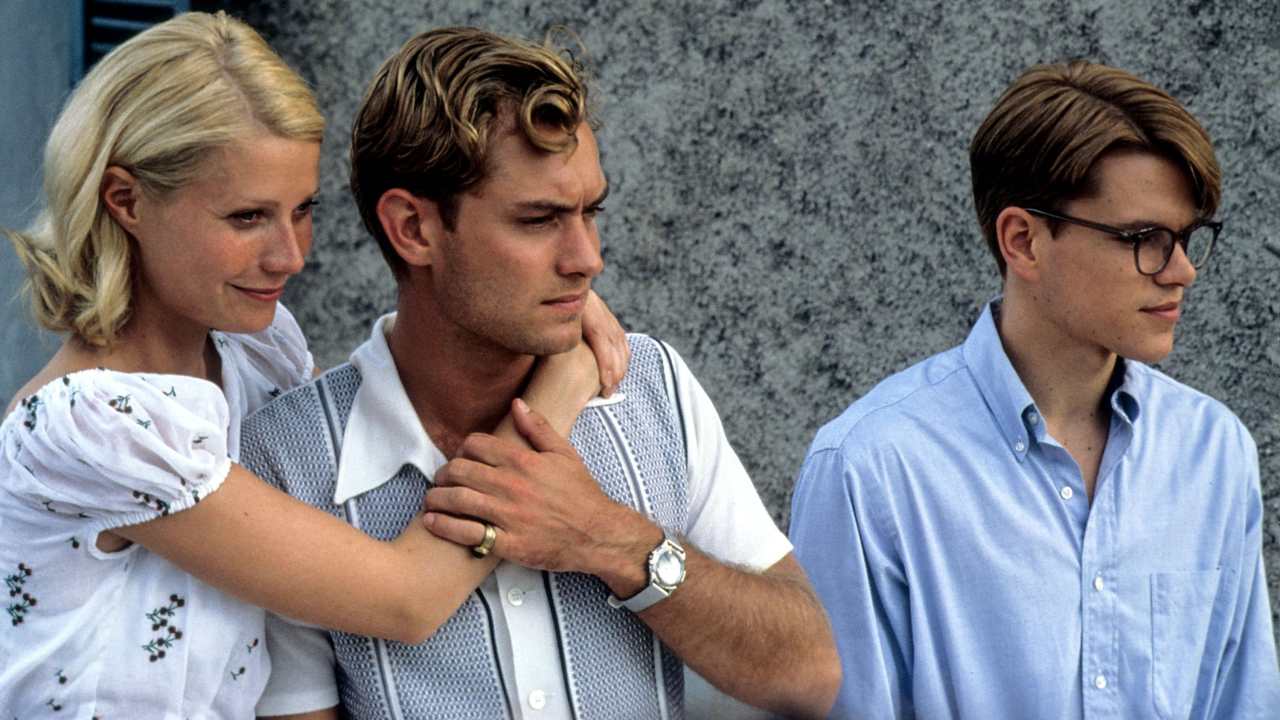 Do you still think there are philosophical differences in people's approach to life in the US and in the UK, which is one of the things that The Nest explores?

Yes, I do. I think there's also a commonality. What's so interesting about the date of this film… I think we're now just starting to come out of the fog. The consumer bubble that we were in has just started to pop around us, where we realise that actually, it doesn't necessarily answer all our needs, it certainly doesn't make you happier. It's a sort of drug that we've all been on, that we're all coming out the other side of. I think that the deep-rooted personality traits of nations are still very much intact, and that's to do with how we relate to each other as families and how we relate to each other socially. But as for the consumer fog that washed over the world, starting back at this point that the film tells its story, I think we're coming out of that binge together. I don't think it's any headline news to find that America is waking up and looking at itself in a way it hasn't done in its entire history. It's starting to have to face truths that the American dream and the consumer dream hid for many decades.

You've worked with an incredible list of directors. What put Sean Durkin on your radar?

Sean was someone where I had been waiting for his next film. I had liked all the work he had done, and I was just excited to see where he was at, what he was doing. He was very clear from the get-go about the tone of the piece, and as with the film, and his other films, I think they reflect him very well. He's got a sensitivity and a gentleness to him, and an intelligence that he doesn't need to wear on his sleeve. The themes and the messages are there, and they will impact you, but they don't hit you over the head, there's a complexity to them. And a mystery to him, a modesty – I think all of that is true to him and true to his work.

You are an executive producer on The Nest. Will we see you move more strongly into producing?

Very much so. I guess there are different chapters in your career. I'd been developing material, both for myself and others, just through the love of filmmaking and the love of the business, for many years, and getting involved in these smaller productions early on, and helping to develop them. Helping to get them made is a wonderful new chapter to my life. My company has just signed a first-look deal with New Republic run by Brian Oliver over in the States, and we've got quite a few things in development with various directors and writers. It's not for every actor, but I am getting to a point where I really enjoy generating stories from the earliest stages, and that will probably be something I'll do more of as I get older. 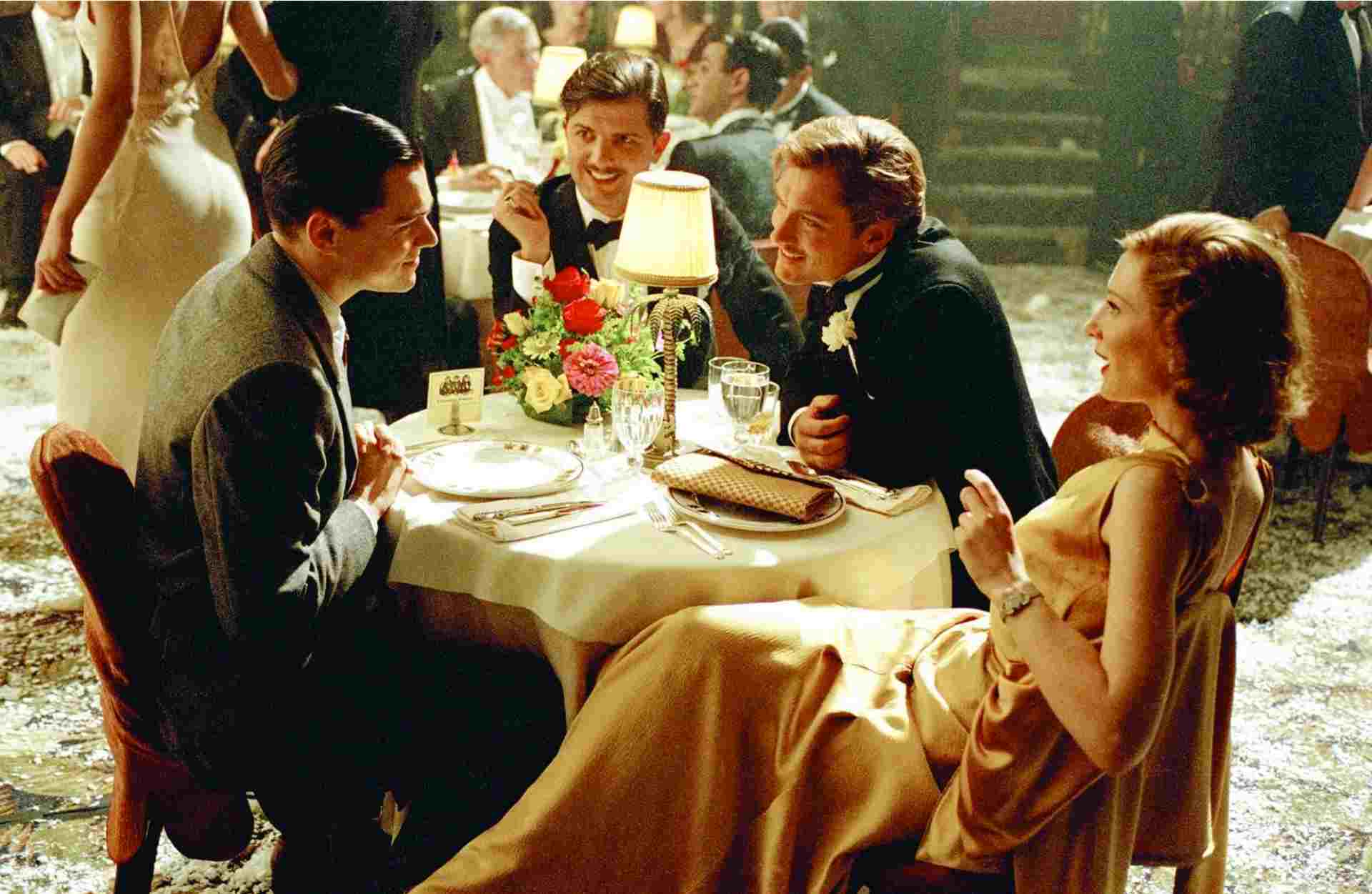 Are you expanding your team?

It's just the two of us [Law and producing partner Ben Jackson], and it always has been. We're a very modest set-up. It used to be around my kitchen table. It's now, since Covid, around his kitchen table and my kitchen table, because we are on Zoom all the time. We've actually just produced a film with production company The Bureau, starring Ruth Wilson and Tom Burke, called True Things, which will be coming out through Picturehouse Entertainment this year. Our company is called Riff Raff Pictures, and we will expand if and when we need to. At the moment, me and my partner wear every hat: we're janitors and heads of development.

You mention Covid. How did the pandemic impact your life?

The first few months, I did what we all did: I just sat at home. I was meant to be on set, filming the third Fantastic Beasts instalment, and that got delayed from March to August last year. So, like everyone else, everything was on pause. There was a lot of confusion and disbelief. Then before I knew it, our industry started up again. I'm very proud of the film industry, which is made up of the most skilled, creative, incredibly versatile souls. The work ethic is always: you have to finish your day, and if that means that everyone has to stand outside in the rain, then they do. If it means you're filming in a building where you can't touch anything, that's what you do. If it means only three people are allowed in the room because it's the size of a shoe box, that's what you do. Suddenly, these restrictions, wearing masks, getting tested, going in one way and out the other – it was just another set of hurdles to overcome, and I watched these departments deal with it brilliantly. I'm so proud of how quickly the British film industry got back up and got all these people back to work.

You've shot two big movies back-to-back, first Fantastic Beasts and then Peter Pan, so I don't imagine you've had a chance to get out…

Before Covid hit, I was one of those people who goes two, sometimes three times a week to the cinema – and if not the cinema, I'll do the cinema once and then the theatre. I go out a lot. I love seeing everything. I feel like I've got to see everything to have a really strong opinion. I was a film fan as a child and I still am. I've been buried in the world of Neverland for months. Now I'm back, I'm so excited to get out and go to the cinema.

The Nest is released on 27 August.