Few actors have had a career quite like Pam Grier. Bursting onto the Hollywood scene in the 1970s, she quickly grew a reputation as the Queen of the Blaxploitation drama, carving out a space for herself by playing empowered heroines who fought back against her pimp and drug-dealing oppressors.

Where today we almost take for granted stars doing their own action scenes, five decades ago Grier was a true one of one, breaking the mould and standing out at a time when it was very difficult to do so, and opening doors for other black women to step through. 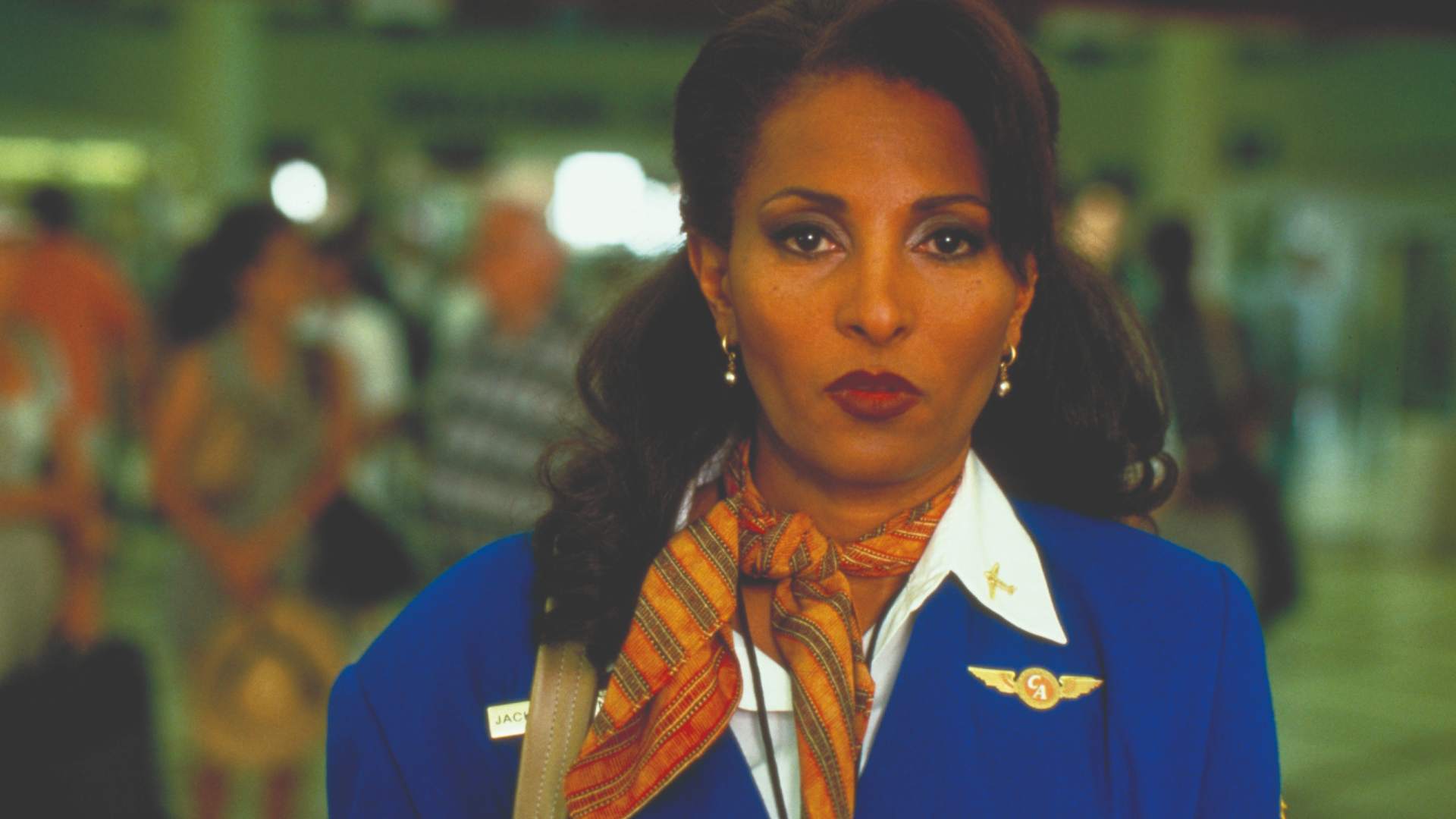 One of the more notable films in Grier's early filmography was Coffy. She plays the eponymous "Coffy" Coffin in Jack Hill's action thriller, a nurse on a mission of vengeance against the forces who turned her younger sister into a smack addict. Coffy has no special skills but she wins the day by using her sexuality, smarts and determination.

Grier excelled at playing the more vulnerable moments as well as the moments of badassery, shooting and stabbing her way through her targets in supremely entertaining fashion.

Most of the female roles in Blaxploitation films at the time were in service to men. Grier showed that women could be the tough, independent and triumphant centres of their own stories. 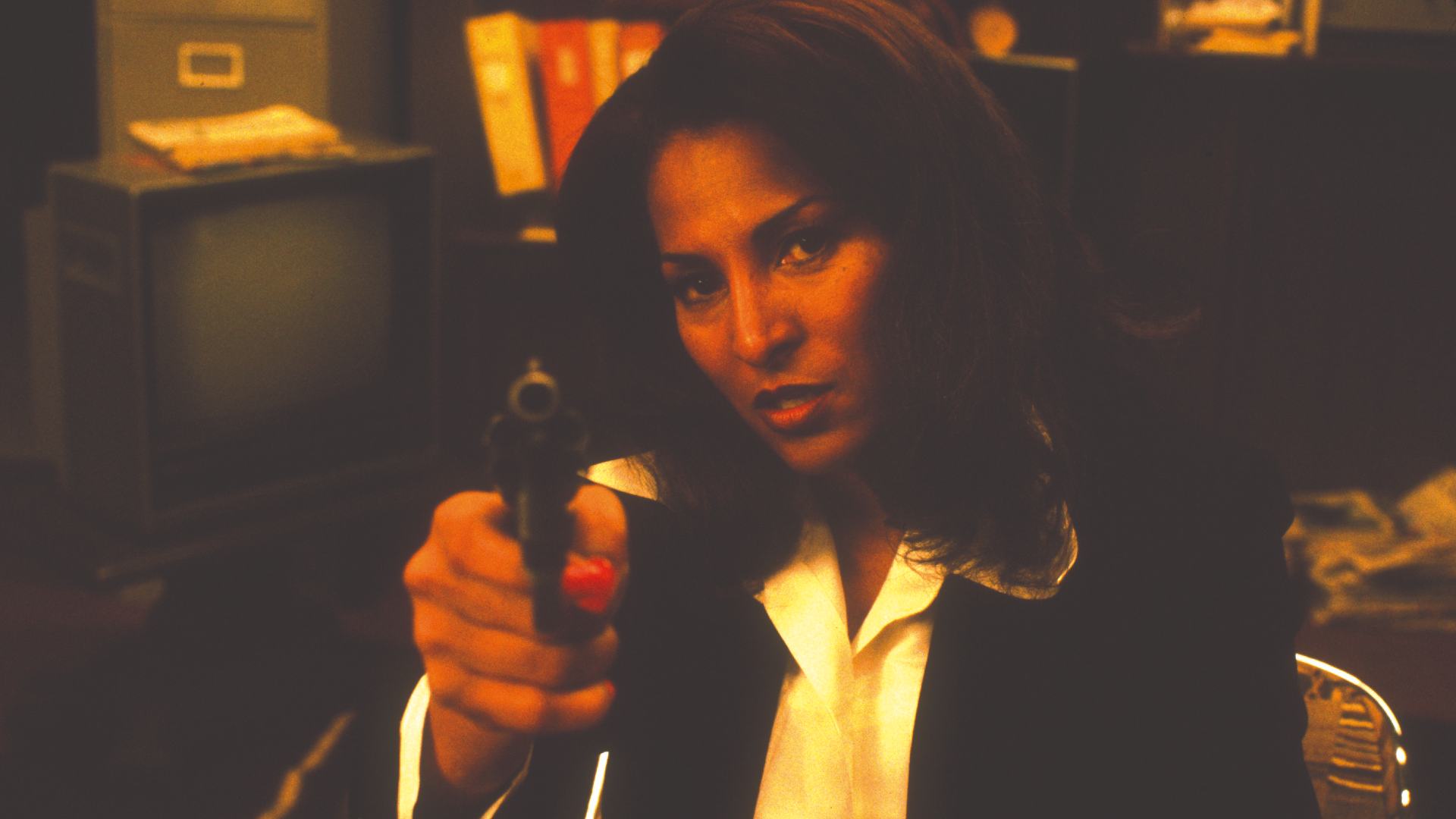 Many other notable Blaxploitation films would follow, including Sheba, Baby and Foxy Brown. The latter, made in 1974 – which was banned in the UK as a 'Video Nasty' for its extreme content – sees Grier's Foxy join a local Black Panther chapter to avenge the murder of her boyfriend.

It has a similar formula to Coffy – indeed, the film was originally going to be a sequel that would be named Burn, Coffy, Burn! before it was hastily rewritten – and once again, it's a treat to watch Grier blast and slice her way through some very bad men.

One particularly entertaining scene sees Grier dispatch one such room full of baddies with a gun she's hidden in her afro. The tagline proclaimed Foxy as "the meanest girl in town", and the film ensured she earned it. 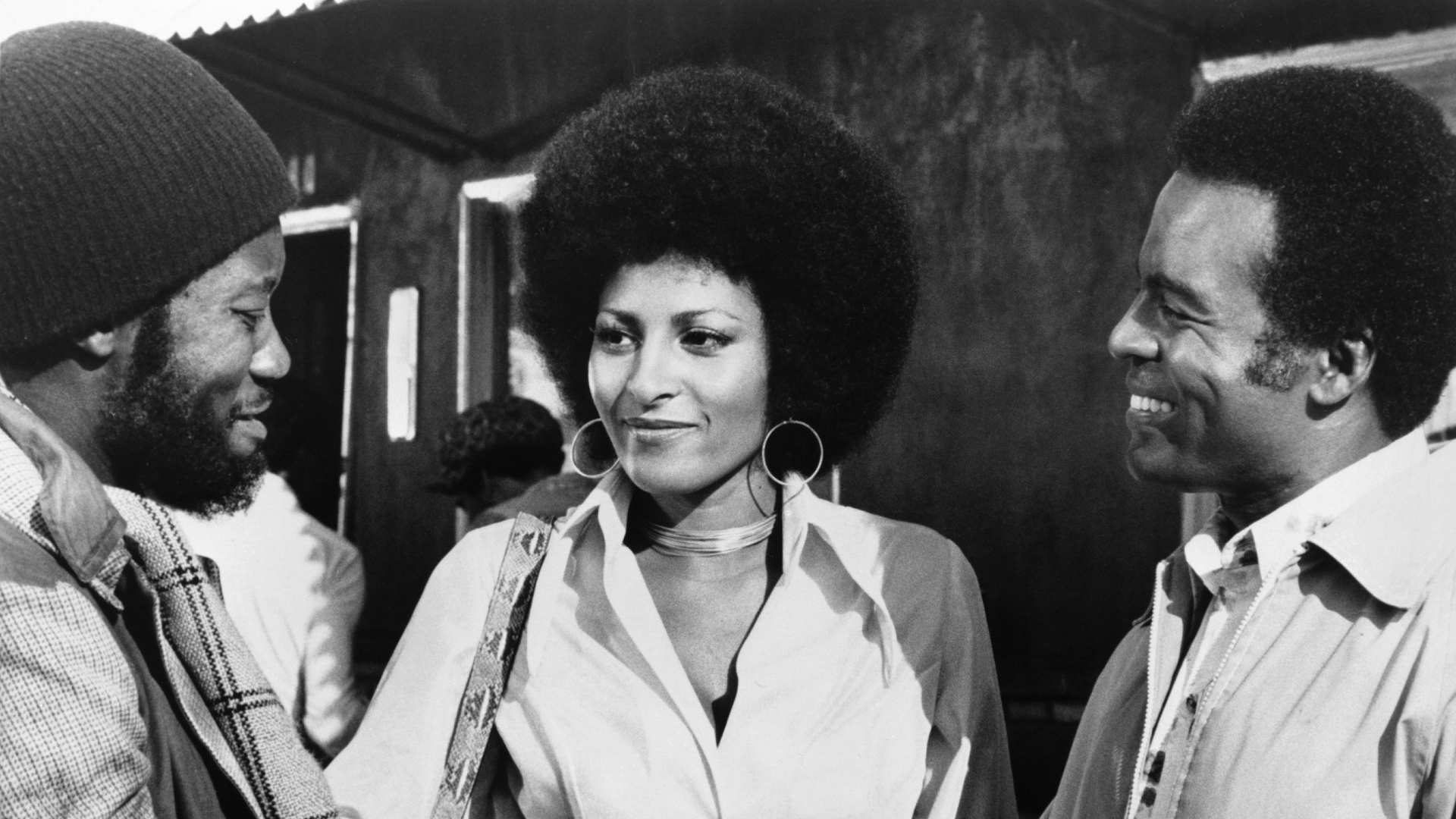 Even though she dominated the Blaxploitation era with amazing performances, it never translated into meaty film work for her. Thankfully, they were movies that Quentin Tarantino was very fond of, which is why the director sought Grier out for the titular role in 1997's Jackie Brown, changing the protagonist's name from a white woman named Jackie Burke into a black woman named Jackie Brown to play off Grier's earlier iconic character.

As is made clear in the memorable opening minutes that are perfectly set to Bobby Womack's Across 110th Street, Grier's Jackie is a flight attendant. However, she also smuggles money from Mexico into the United States for Ordell Robbie, a gun runner in Los Angeles. 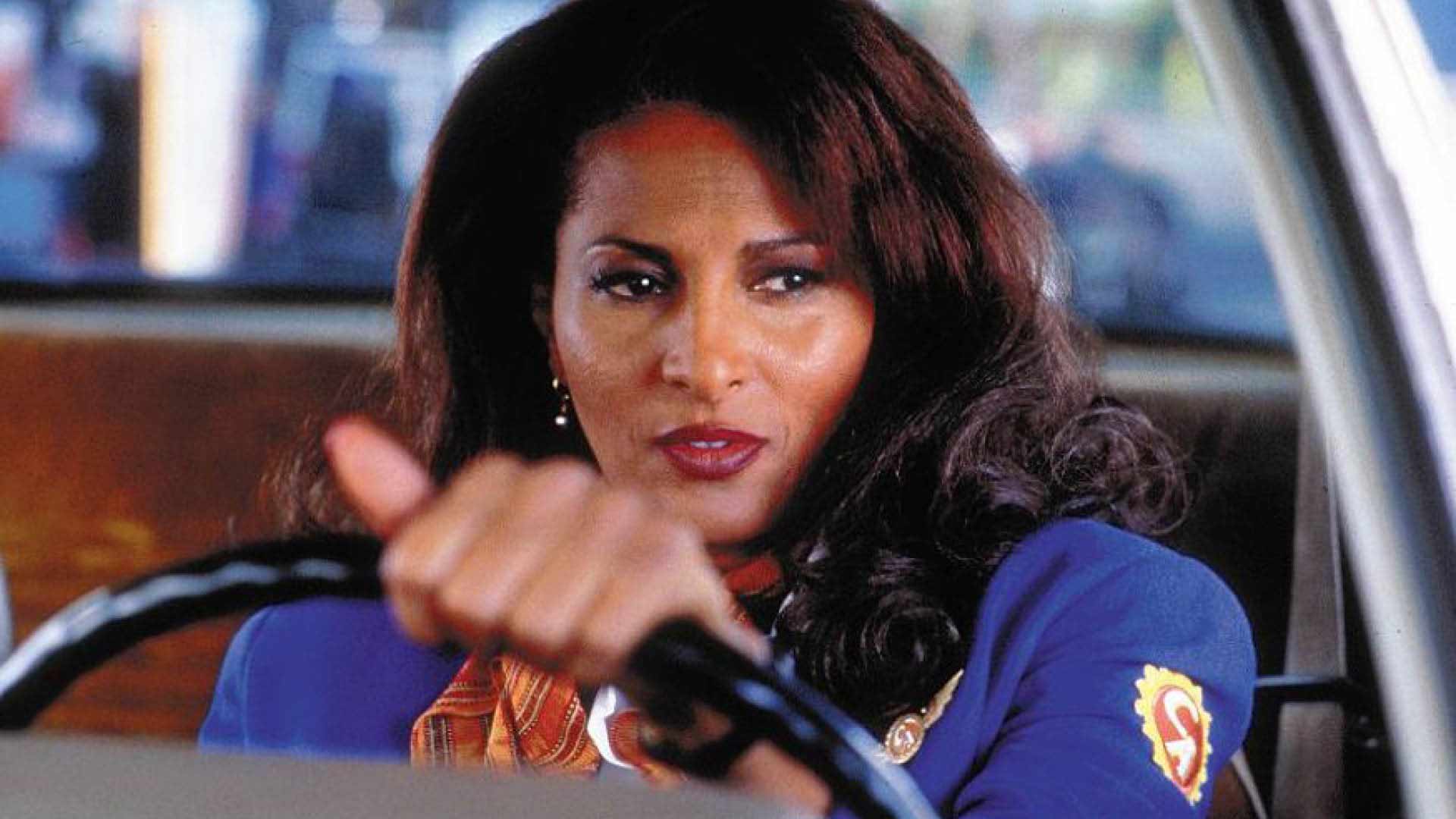 When she's busted by cops who want her cooperation to bring down her employer, she uses her cunning to double-cross both parties so she can keep the money for herself.

It's widely thought of as the signature role of Grier's career, and for good reason. In many ways, it's a more mature extension of all her other characters, as she imbues Brown with a quiet strength and self-assuredness that comes to the fore as she asserts more control over the complex situation.

Coffy (2 September), Foxy Brown (9 September) and Jackie Brown (16 September) will be playing as part of the reDiscover strand.

All tickets will be £8 for general admission, £5 for members.


Exclusive events will be taking place at the Ritzy, Brixton including 35mm presentations of Sheba, Baby (24 September) and Friday Foster (2 October).

Plus, the iconic star will be joining us live in person for a screening of Jackie Brown for its 25th Anniversary + Q&A (10 September) — More Info