With Christmas now a distant and doubtless hazy memory, here's a chance to take stock of last year's cinematic landscape with our annual Picturehouse Top Five Films of the Year.

As usual, the rules of our survey dictated that voting would be based on individual taste rather than Box Office achievement, and only films theatrically released in 2014 could be polled.

This ruled out films screened at festivals and as yet unreleased, as well as films only launched on Home Ent platforms, and Artists' Film and Video. These were necessary parameters to enforce if we were to avoid overcomplicating the countdown.

What for instance might happen if a film screened at Cannes in 2013 but only saw theatrical release in 2014? Could it be voted for across two consecutive years? Madness.

The survey was thrown open to cinema staff, with over 60 people participating and a total of 58 films voted for at least once, down on the 79 total voted for last year.

With the pool of submitted films considerably smaller, the distribution of votes was by contrast far more scattered, with around 65% of films receiving between one and eight votes each. With these films taken out of the picture, the remaining top 20 became a closer race, with films between 16th and eleventh place all receiving in the region of 20-25 votes apiece.

This left the remaining top five, and UNDER THE SKIN was the marginal winner with 75 votes, significantly less victorious than last year's number one film GRAVITY, which took a third of all votes cast.

Of the 58 films voted for in the survey, eight were documentaries (14%), 13 were foreign language titles (23%) and six were saturation releases (10%). Two were directed solely by women, although it's worth noting that two were co-directed by women (MANAKAMANA and 20,000 DAYS ON EARTH). Of the top five, three went out on large-scale release via major studios and the remaining two were released widely from leading indies.

Four of the top five films were US productions and all five were in the English language. Two were comedies, only one had a female central protagonist and none would pass the Bechdel test.

Four were centred very specifically on one character – UNDER THE SKIN, THE WOLF OF WALL STREET and NIGHTCRAWLER were united under the common theme of an individual deploying psychotically ruthless behaviour to achieve a goal. There's perhaps some solace to be found in the youthful optimism of BOYHOOD, while the humanism of THE GRAND BUDAPEST HOTEL is also hopeful, however downbeat the film ultimately proves.

Once again this year the variety and wide distribution of votes cast is testament to a range of tastes and viewpoints at play at Picturehouse, so here's to a new year of cinematic diversity. 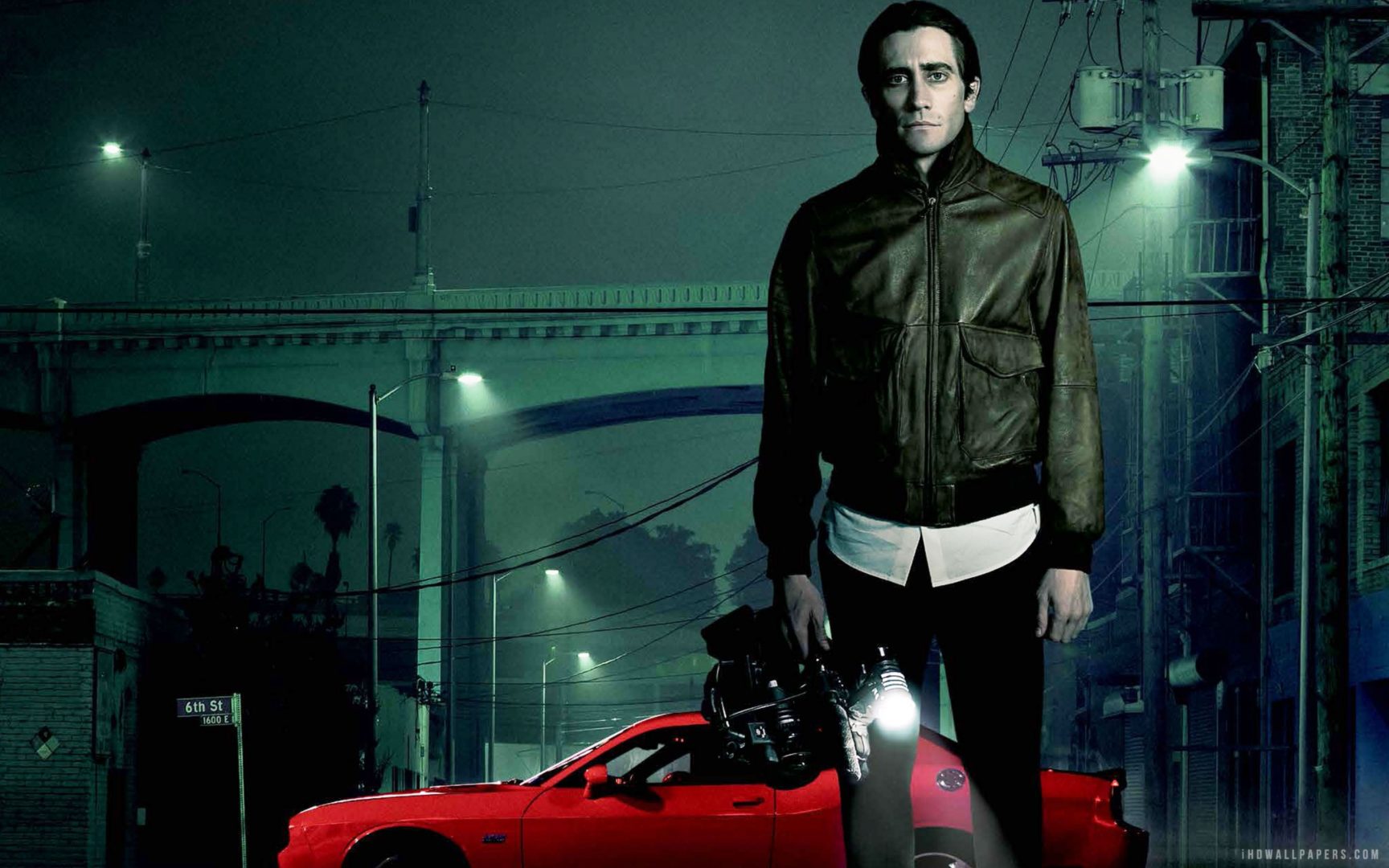 "Scarily good and how brilliant to see an amazing performance from Jake Gyllenhaal and an equally excellent turn from Rene Russo." – Clare Binns 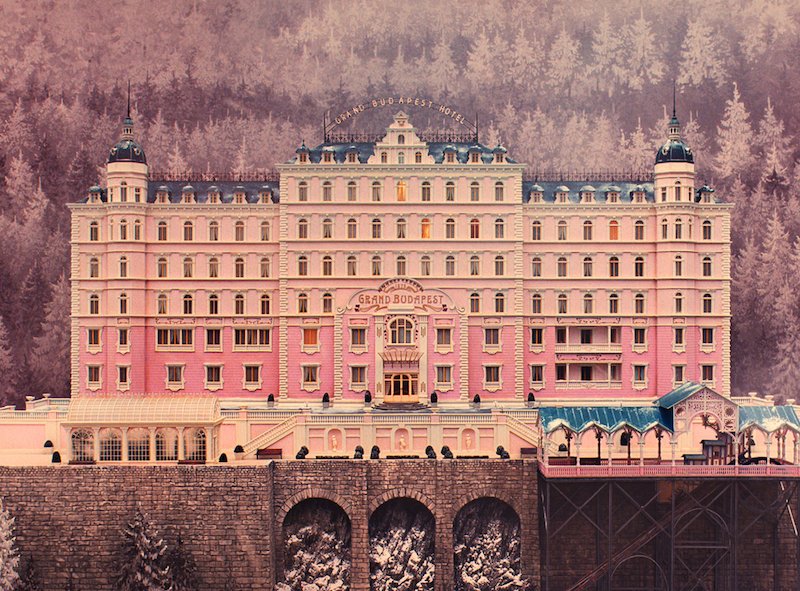 3. The Wolf of Wall Street 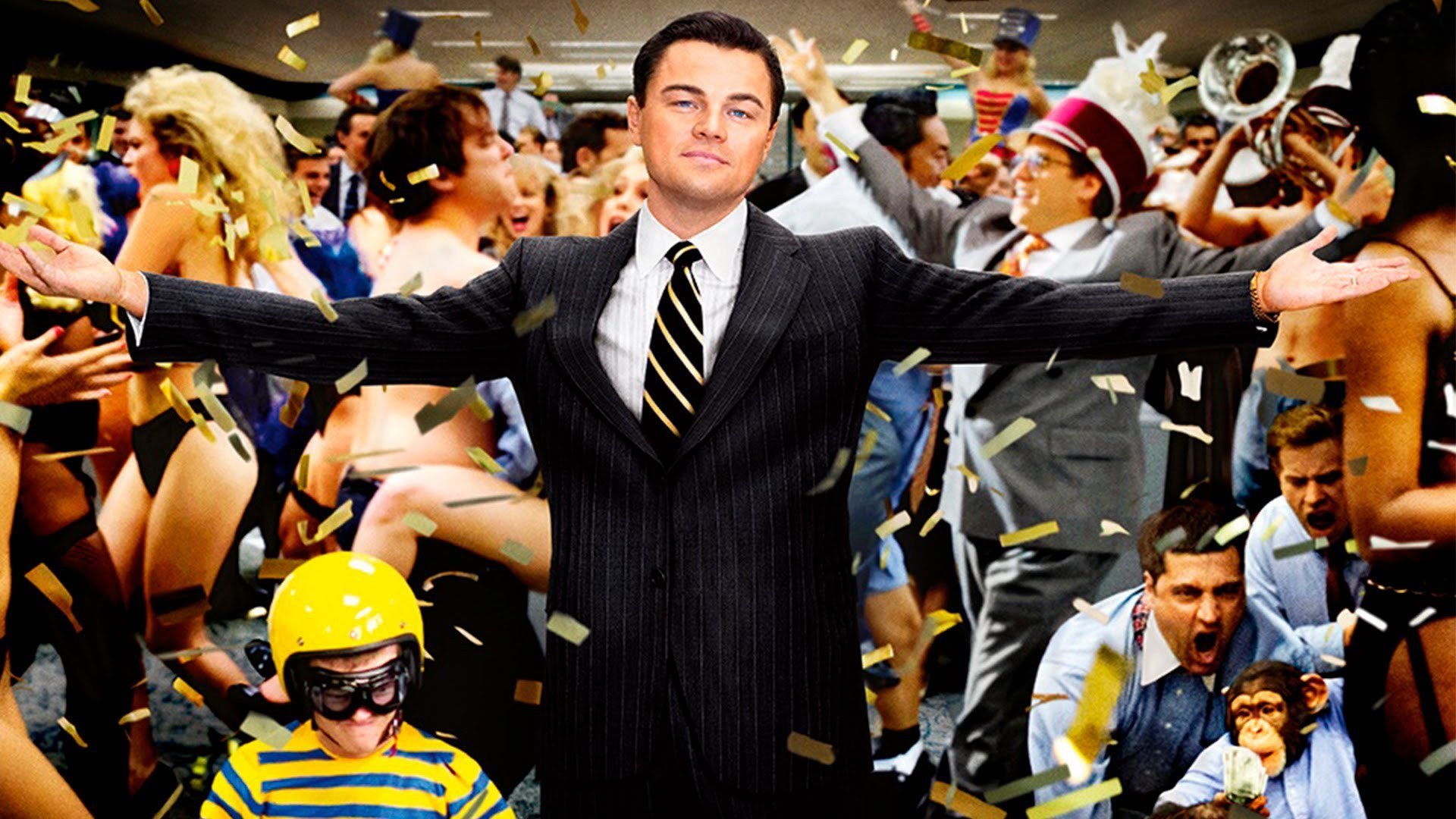 "The Devil comes with a smile – The Wolf of Wall Street made me smile a lot." – Toby King, Marketing Manager at Duke of York's Picturehouse & Duke's at Komedia 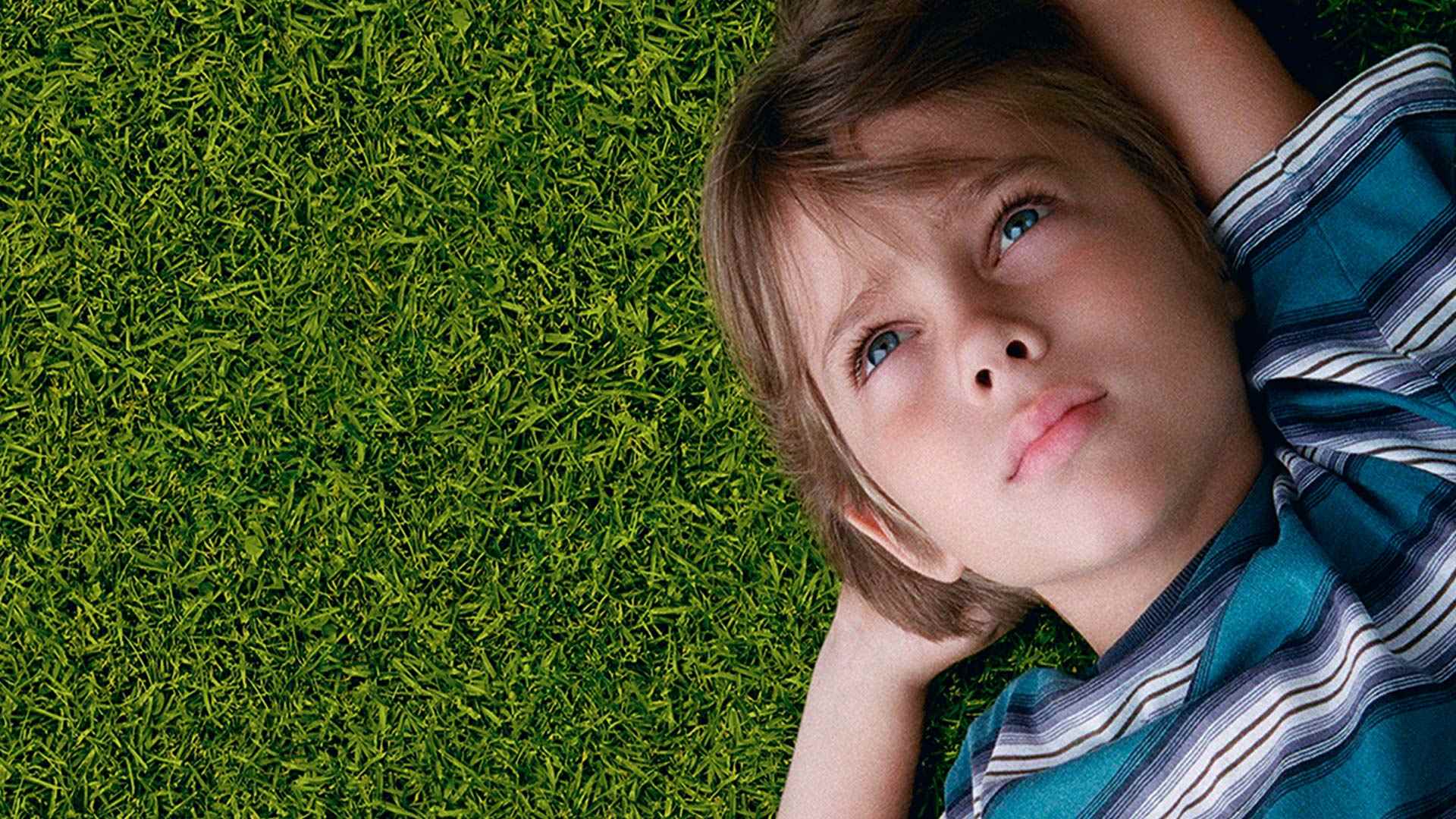 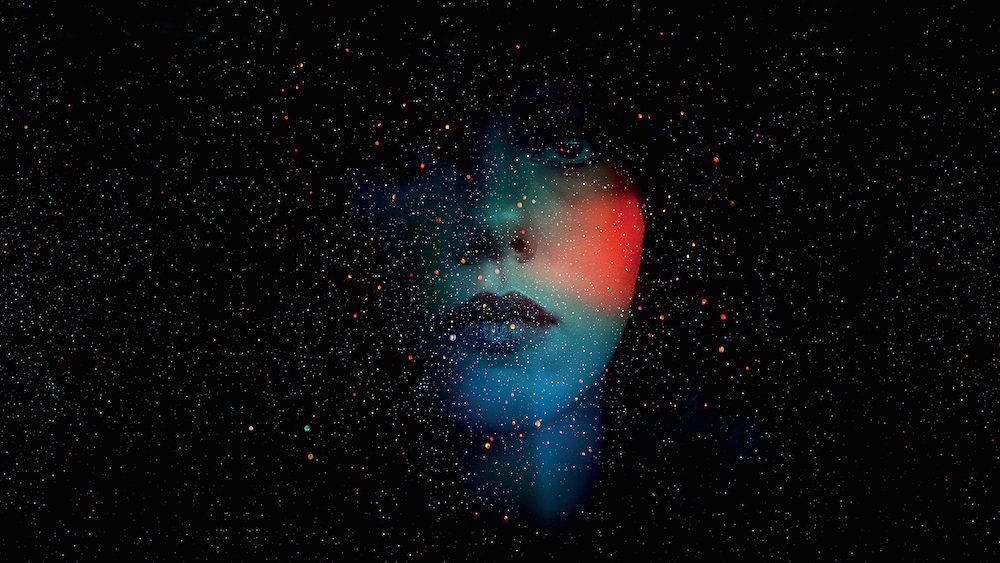 "How brilliant that such an independent and ground-breaking film makes it as number one. What good taste we all have!" – Clare Binns, Programming & Acquisitions Director

"Mica Levi's striking soundtrack for Under The Skin kept me on the edge of my seat and was enough to position it as the best film of the year for me." – Dave Taylor, Marketing Manager at City Screen, York

Beth Webb talks about Shola Amoo's The Last Tree which is out in cinemas Fri 27 Sep.

Introducing the French writer/director behind Proxima, a drama about a French astronaut (Eva Green) reconciling her upcoming space mission with the impending separation from her daughter.

Identity - Inspired by The Last Tree

What makes Blindspotting essential viewing is the way it overthrows the classic cinematic trope that shows friendship as a solution to racism.

We've teamed up with our friends at SodaStream to give away three Crystal Sparkling Water Makers which will help you reduce your single-use plastic bottles.