Martin Scorsese's concert movie chronicles the final performance of seasoned Canadian-American rockers The Band, who are visibly ready for the end of touring life. It's a stellar achievement and a fitting finale for the first act of rock music. The guest list is stunning – Bob Dylan, Neil Young and Joni Mitchell are just a few of the icons who feature – and every move is captured by blistering close-ups from American New Wave stalwarts, including Michael Chapman and László Kovács. Beautifully shot footage is intercut with wry interviews with the band, who seem like distant relatives of some of the anti-heroes found in Scorsese's filmography. Robbie Robertson, charismatic road warrior in his leather jacket, is straight outta Mean Streets, reflecting on 16 years on the road. The Last Waltz is also a stirring culmination of rock's teenage years, and one of the ultimate concert films. 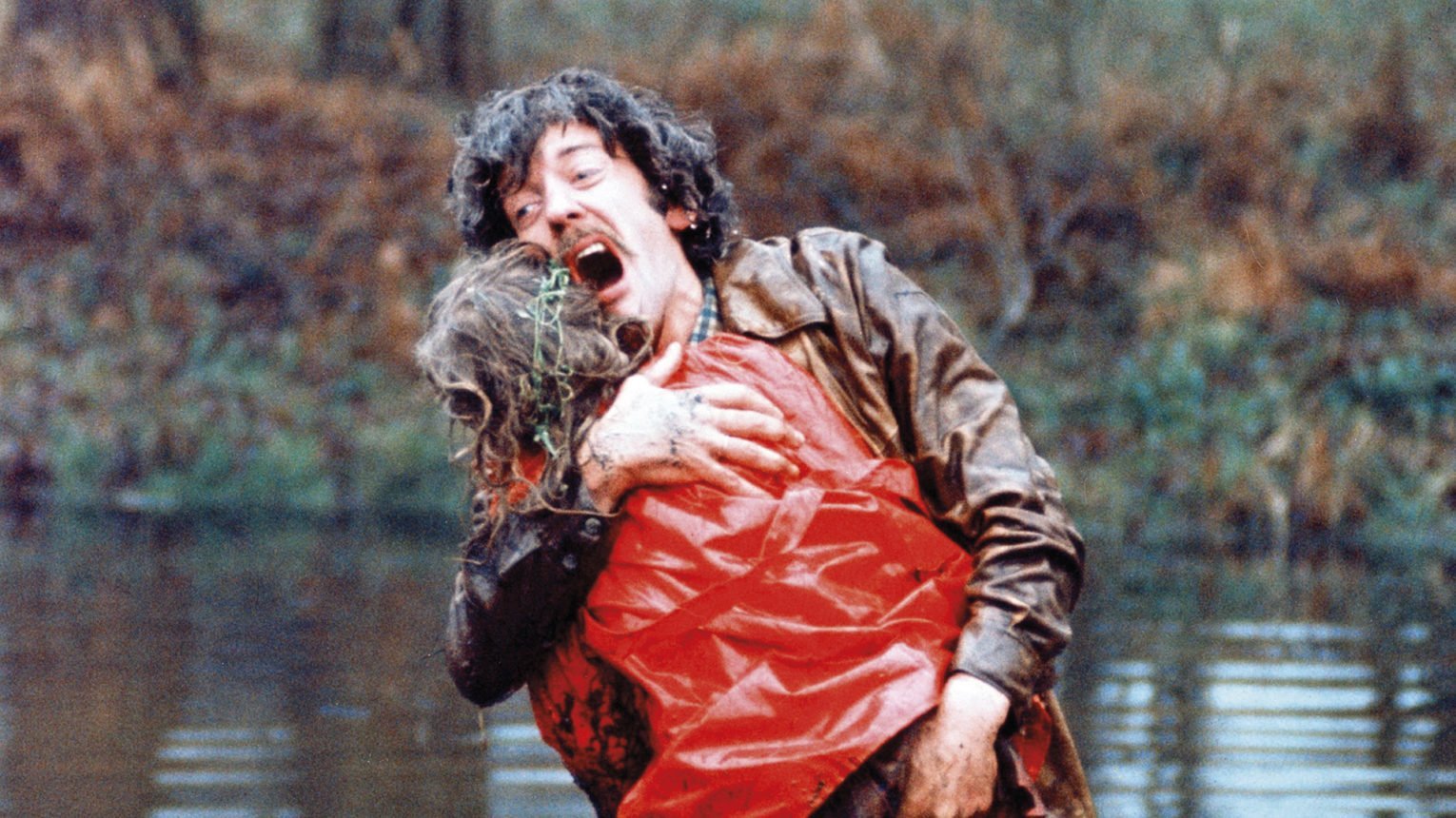 Jack Toye, Programming & Marketing Administrator
"There's a killer on the loose, and my wife is not a well woman!" So exclaims Donald Sutherland as the concerned and confused John Baxter in Nicolas Roeg's iconic 1973 horror. The killer in question is a mysterious figure in a red jacket; his wife, Laura (a radiant Julie Christie), is absent after possibly being led astray by a blind clairvoyant in Venice. The Baxters have lost a child in an accident in England, and have taken up a commission in Italy to try to escape their melancholy thoughts.

The film's themes of grief and loss come into their own when placed alongside the supernatural elements, to which Roeg would return in The Man Who Fell To Earth and The Witches. Razor-sharp editing, with flashbacks and flash-forwards, skews the narrative to disorient the audience. What's premonition or memory, and just who is the figure in that red jacket? See Don't Look Now as part of our Nicolas Roeg season this July to find out!

Identity - Inspired by The Last Tree

Picturehouse Cinema is excited to be teaming up the UK’s best-selling film magazine EMPIRE in a joint 30th-anniversary celebration!

Discover: Talk To Her

Our season celebrating the seminal works of Spanish auteur Pedro Almodovar continues with 2002’s quixotic Talk To Her on Wed 11 Sep.

15% off all Memberships and renewals

Buy or renew your membership today you will save 15% on the Membership price. Plus, renewing Members will get an additional free ticket for a limited time only.

Podcast | Once Upon A Time In Hollywood, Inna De Yard and The Farewell

Enter our competition to with a Criterion Collection Blu-Ray bundle, including To Sleep With Anger, Do The Right Thing, A Raisin in the Sun and Black Orpheus.