A career-high for French writer-director Alice Winocour, Proxima is a heartfelt mother-daughter drama wrapped inside a space-age story. Eva Green, in her best role in years, plays Sarah, an astronaut preparing for lift-off as she goes through the arduous training at the European Space Agency (ESA). Less science fiction than fact, it's a grand adventure that journeys into inner space, although it also leaves us awestruck by the courage of those who boldly go.

Astronauts have been popular characters for directors of late – think Brad Pitt in Ad Astra, Sandra Bullock in Gravity and Amy Adams' cosmic encounters in Arrival – but Proxima is closer to Damien Chazelle's Neil Armstrong biopic First Man. Whereas that documented the first moon landing with a gripping verisimilitude, Winocour delivers a contemporary-set tale that unpacks exactly what it must be like to prepare for modern-day space travel.

Beginning at the ESA facilities in Cologne, Sarah is being readied for a year-long trip to the International Space Station. Physically, she's in peak condition, as hinted by an early shot of her running on the spot while her vitals are measured, but the real test comes as she prepares to leave her young daughter, Stella (Zélie Boulant-Lemesle, excellent), although it is clear that neither is ready for it. 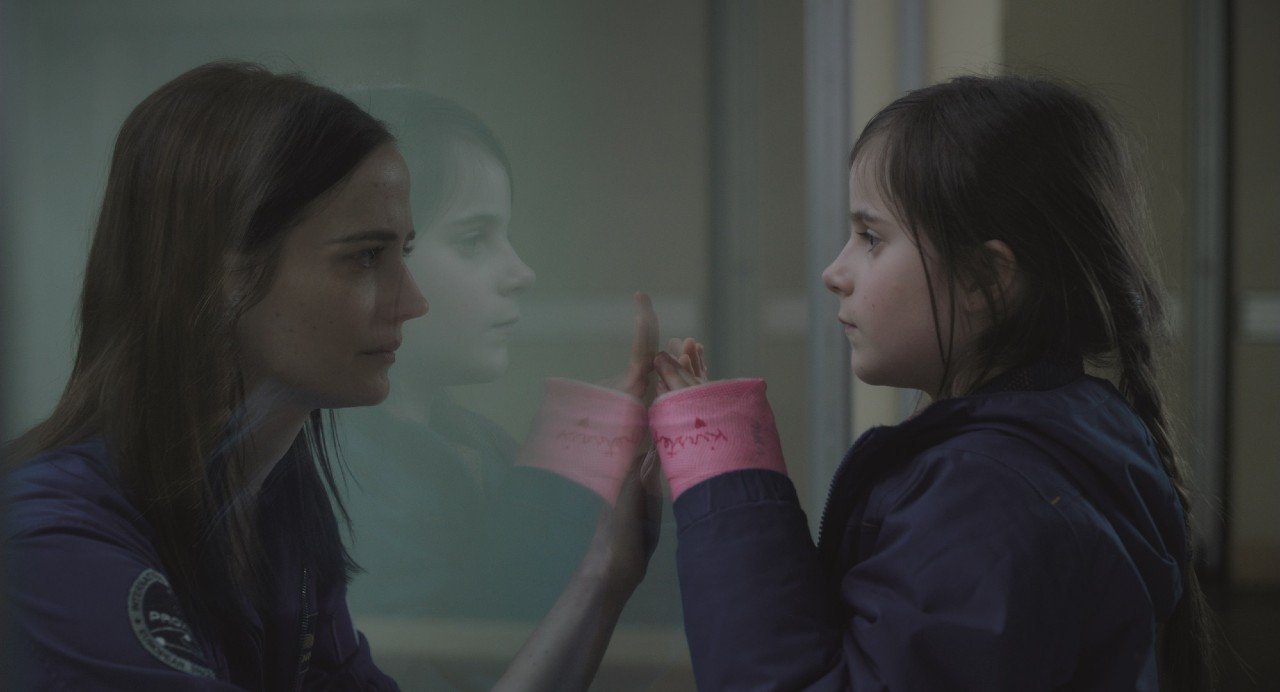 While Sarah is away, Stella will be looked after by her father, Thomas (Personal Shopper's Lars Eidinger), an astrophysicist and Sarah's ex. Thomas and Sarah are still friendly, but her mother's absence means Stella will have to move to her father's house. The first sign of discord comes as she worries that her cat won't settle there.

The separation anxiety only increases as Sarah flies to Star City near Moscow, where she meets her fellow astronauts, Mike (Matt Dillon) and Anton (Aleksey Fateev). Dillon's cocksure, all-American family man comes across, initially, as sexist and patronising, but like the film as a whole, reveals hidden depths as the mission gets closer.

Following her acclaimed debut, the period psychiatry drama Augustine (2012), and her follow-up, the thriller Disorder (2015), Proxima is a huge step up in ambition for Winocour. Inspired by real-life astronaut experiences, her script, written in collaboration with Jean-Stéphane Bron, who also worked on Disorder, is meticulously researched. So scrupulous is the detail, you'll feel ready for space travel yourself. 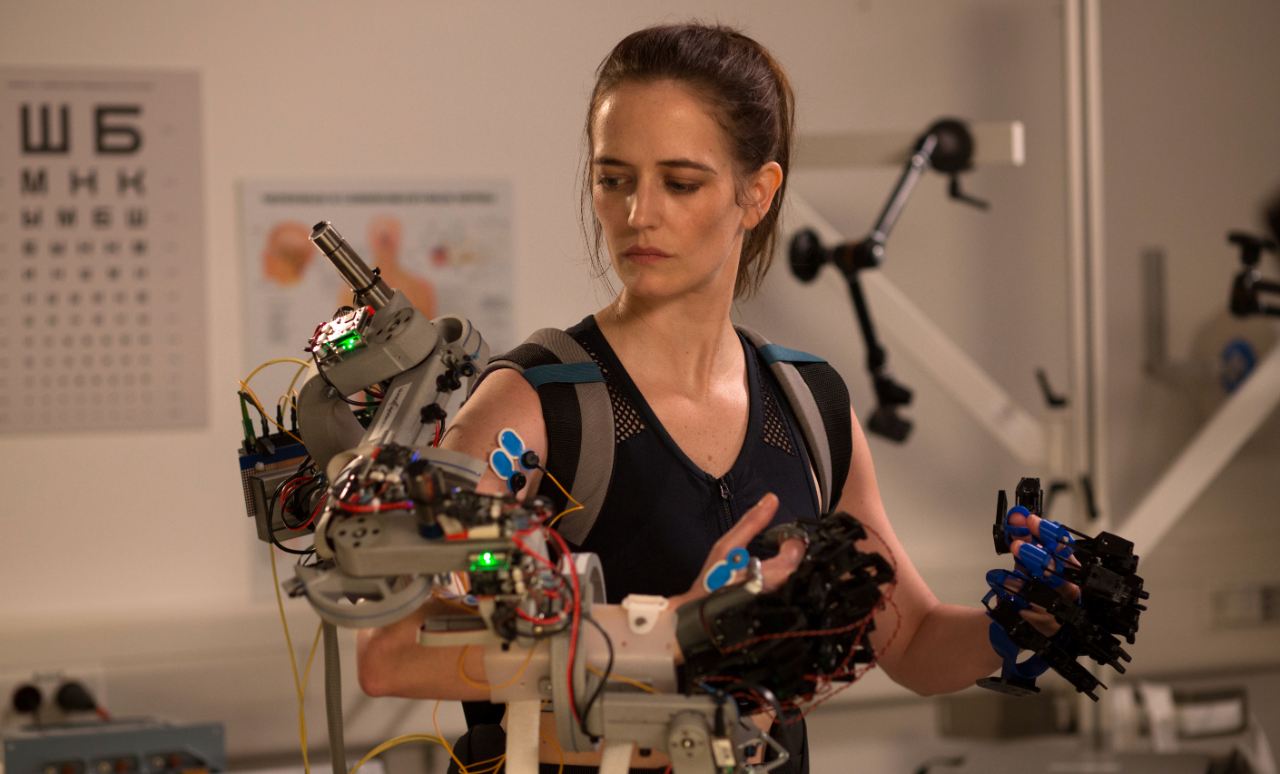 Whether she's being flung around in a centrifuge or submerged during a claustrophobic training exercise, Sarah is grimly determined to succeed, but by the time the action reaches Baikonur in Kazakhstan, where their rocket will launch and the astronauts must go into quarantine, the cracks in her armour begin to show.

As rarefied as Sarah's world is, all working parents, particularly mothers, can easily relate to her feelings of guilt about being separated from her child.

It's this that makes Proxima hugely watchable; it's a drama of the heart that takes place on a grand canvas. Winocour shot in the actual training facilities in Russia and Kazakhstan, adding to the stunning, rocket-fuelled realism.

Led by Eva Green, fully convincing both physically and emotionally, the strong international cast includes Sandra Hüller of Toni Erdmann fame. The film is blessed with a score from the legendary Oscar-winning composer Ryuichi Sakamoto, which truly comes into its own in the final third, and the result is a fascinating exploration of a path less travelled.