If there is a single idea uniting the wide-ranging filmography of Park Chan- Wook, it's the Korean director's exploration of desire – the desire for revenge, for connection, for life itself. However, Park does so in unexpected, twisting ways, mixing genres and undermining expectations, as if to say that desire is a trickier beast than we have been led to believe.

His acclaimed new film, Decision To Leave, continues that exploration and premiered at this year's Cannes Film Festival, but even with that loose theme, one thing is sure: there's no predicting what he'll do next.

"Decision To Leave is proof, yet again, that he doesn't need sex or violence to catch the eye, just a camera and someone who wishes for more"

Park had a rocky start to his filmmaking career in the early 1990s, sometimes working as a critic to make ends meet. That changed with the murder mystery Joint Security Area in 2000, a huge hit in Korea that allowed him the freedom to really go to work.

Park hit upon a rich seam to mine with what came to be called his Vengeance trilogy: Sympathy For Mr. Vengeance, Oldboy and Lady Vengeance. These films were stylish, influential and dramatically powerful – but there was an extra element of the unexpected, of dark humour and visual flourish, that made them stand out.

2003's Oldboy in particular, with its unguessable twists and shocking violence, caught Hollywood's eye and has been much imitated by American filmmakers. 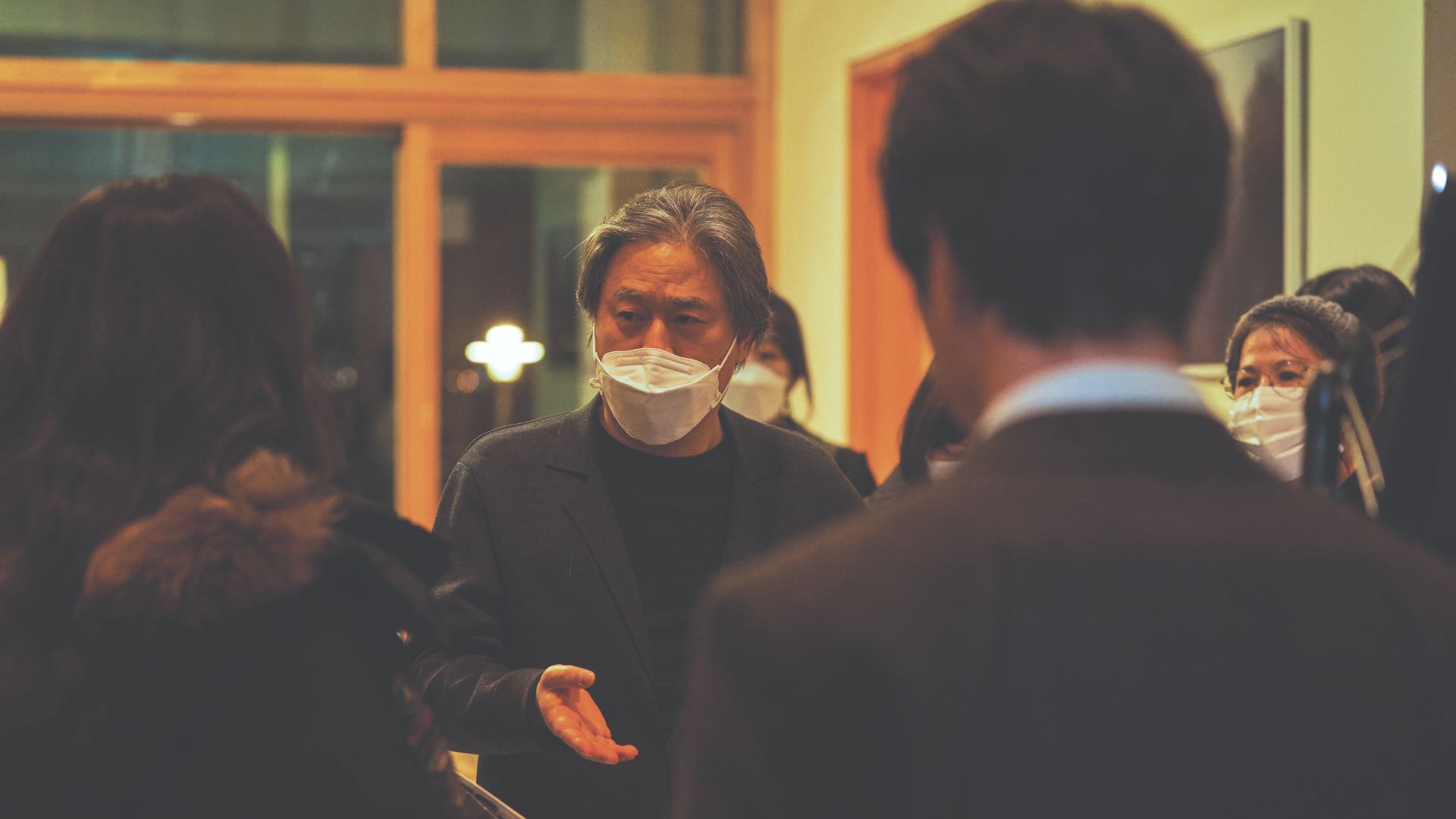 Few have touched the octopus scene, but the corridor fight scene influenced projects from John Wick to Netflix's Daredevil. For a creator who doesn't consider himself an action specialist, Park's work cast a long shadow in that genre.

If that loosely connected trilogy gave anyone a sense that Park was a one-trick pony, it was quickly dispelled. In 2006, he made a comedy romance set in a mental health institution, I'm A Cyborg, But That's OK, and followed that with 2009's chilling twist on vampire horror-romance in Thirst.

When he made his English-language debut in 2013, it was with a psychosexual thriller, Stoker, rather than going the more traditional route of accepting a bombastic franchise effort or a remake of his earlier work (Spike Lee, no less, would attempt that with Oldboy in the same year). Stoker was closely focused in on a single family, haunted by secrets and violence, and it quickly gained a devoted cult following. 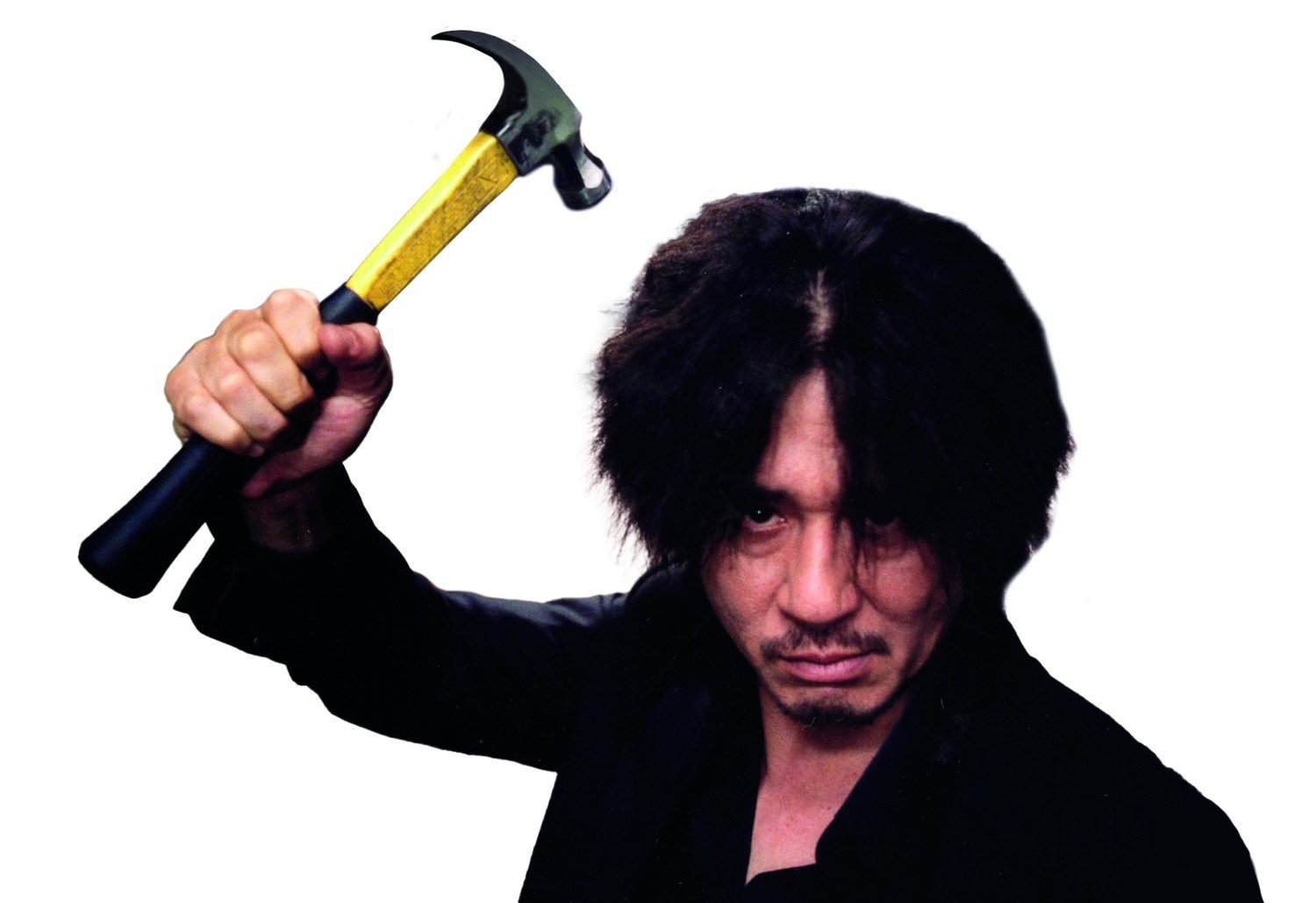 Although Park speaks English and has worked in English again, notably with the TV hit The Little Drummer Girl, he was never going to be one of those directors who abandons his home for Hollywood.

His next film, 2016's The Handmaiden, was set back in Korea during Japanese colonial rule and told a shifting tale of double-, triple- and quadruple-crossing characters caught in a sexual web. It won him a BAFTA for Best Film Not In The English Language, and near universal acclaim for its steamy air of eroticism and deft narrative twists and turns.

He follows that this month with Decision To Leave, the restrained mystery-romance that won him Best Director at the Cannes Film Festival and yet more glowing reviews. It's proof, yet again, that he doesn't need sex or violence to catch the eye, just a camera and someone who wishes for more.

Choi Min-sik stars as a man imprisoned for 15 years without knowing why. Suddenly released, he sets out to get revenge on his captors – but his quest does not go as he expects. Nearly 20 years on, it's still brutal and comes with an ending that retains the power to shock.

A film whose reputation has only grown since its debut, Stoker takes inspiration from vampire stories and Hitchcock to chilling effect. Mia Wasikowska, Nicole Kidman and Matthew Goode star in this tale of a spider in a family's nest – but the threat may not come from the direction you expect.

Visually rich and narratively complicated, this thriller follows a heiress (Kim Min-hee) whom everyone is trying to exploit with the help of pickpocket-turned-maid (Kim Tae-ri). Unfortunately for all the fortune hunters, the men who try to use both women find that they have underestimated their prey. A sexually adventurous triumph.
Picturehouse will be showing Oldboy (week commencing 23 September) and The Handmaiden (week commencing 30 September). Check your local listing for details.