Lisa Hallgarten, Head of Policy and Public affairs at Brook, the sexual health charity and writer of Kind to Women; an oral history documentary on the campaign for legal abortion in the UK. To celebrate the release of Audrey Diwan's Happening, Lisa lends us her thoughts on a selection of equally evocative films that discuss the importance of access to abortion and reproductive rights across the world.

Around the world from the US to Poland, across Latin America, Africa and Asia, people are fighting to gain or maintain legal abortion. Illegal abortion is not ancient history. Even in the UK and France where access to abortion is relatively good, opposition from often tiny but extremely vocal minorities never goes away. It is important that we are confronted with what illegal abortion is and does. That we remember.

Happening is a perfect antidote to any forgetting, any complacency we may feel about our abortion rights but it isn't didactic. It does what only the best abortion focused films do: tell a story so beautifully, with a vivid central character, a compelling story, and an unflinching, loving eye. 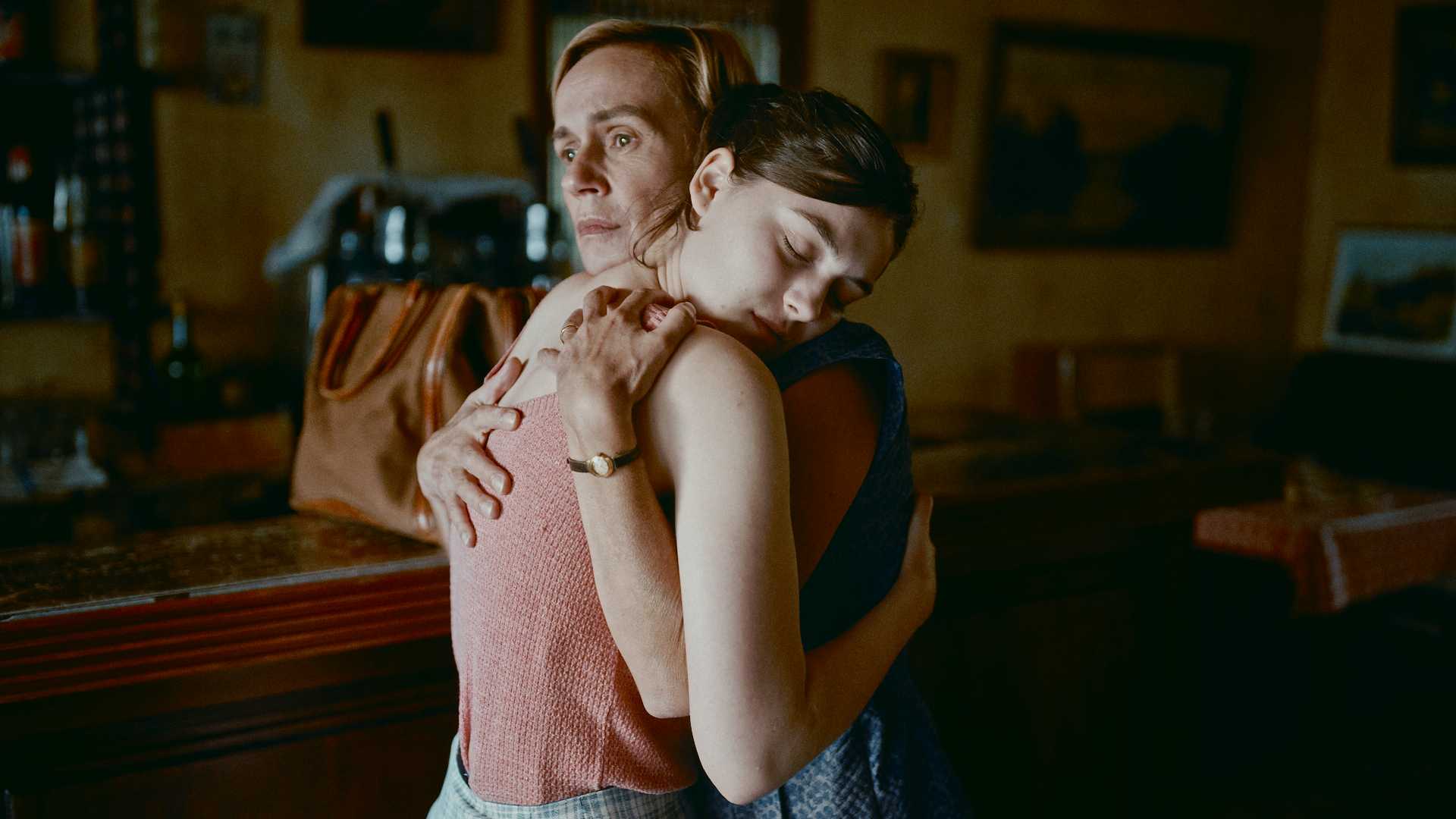 Where abortion is legal, it is the most highly regulated and scrutinised form of health care. So we have statistics coming out of our ears to help inform policy debates. Although illegal abortion inevitably generates less reliable data we have good estimates of the number of women who die from unsafe abortion and the large part it plays in maternal deaths globally.

We all like to think we make our minds up on 'the evidence', but in reality, we know that storytelling has the most power as it's a critical part of the movement for safe and legal abortion and of campaigns to end the abortion stigma.

Happening joins a relatively small number of films that address abortion in ways that draw you into the characters and story first, situating abortion as both mundane and extraordinary events in the lives of ordinary, and really three-dimensional women. Without sensationalising or pity, they connect the audience to the overwhelming, visceral, urge to end a pregnancy when it is unwanted or untenable, and the lengths people will go to to do so. They explore the love, solidarity, friendship, and courage that is woven into the process of accessing abortion where it is illegal, inaccessible, or stigmatised.

If you're interested in exploring more films that deal with the subject of reproductive rights and abortion, here are four films that I'd recommend:

The story of a working-class Islington woman in the 1950s providing abortion for desperate women in her neighbourhood, a decade before the 1967 Abortion Act. 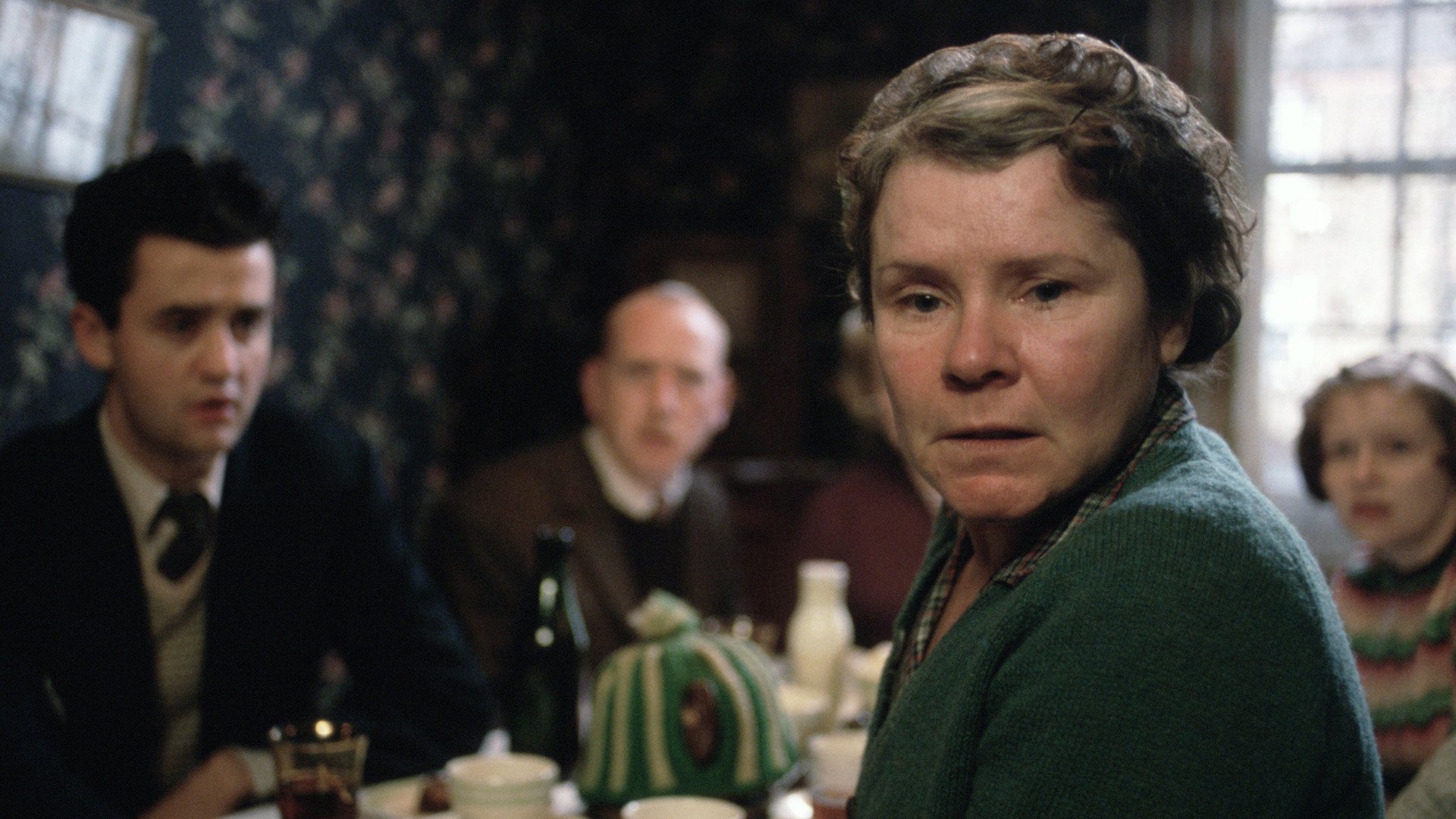 A gruelling depiction of a woman's struggle to access an abortion in the Ceauşescu-era when abortion was totally prohibited in Romania. 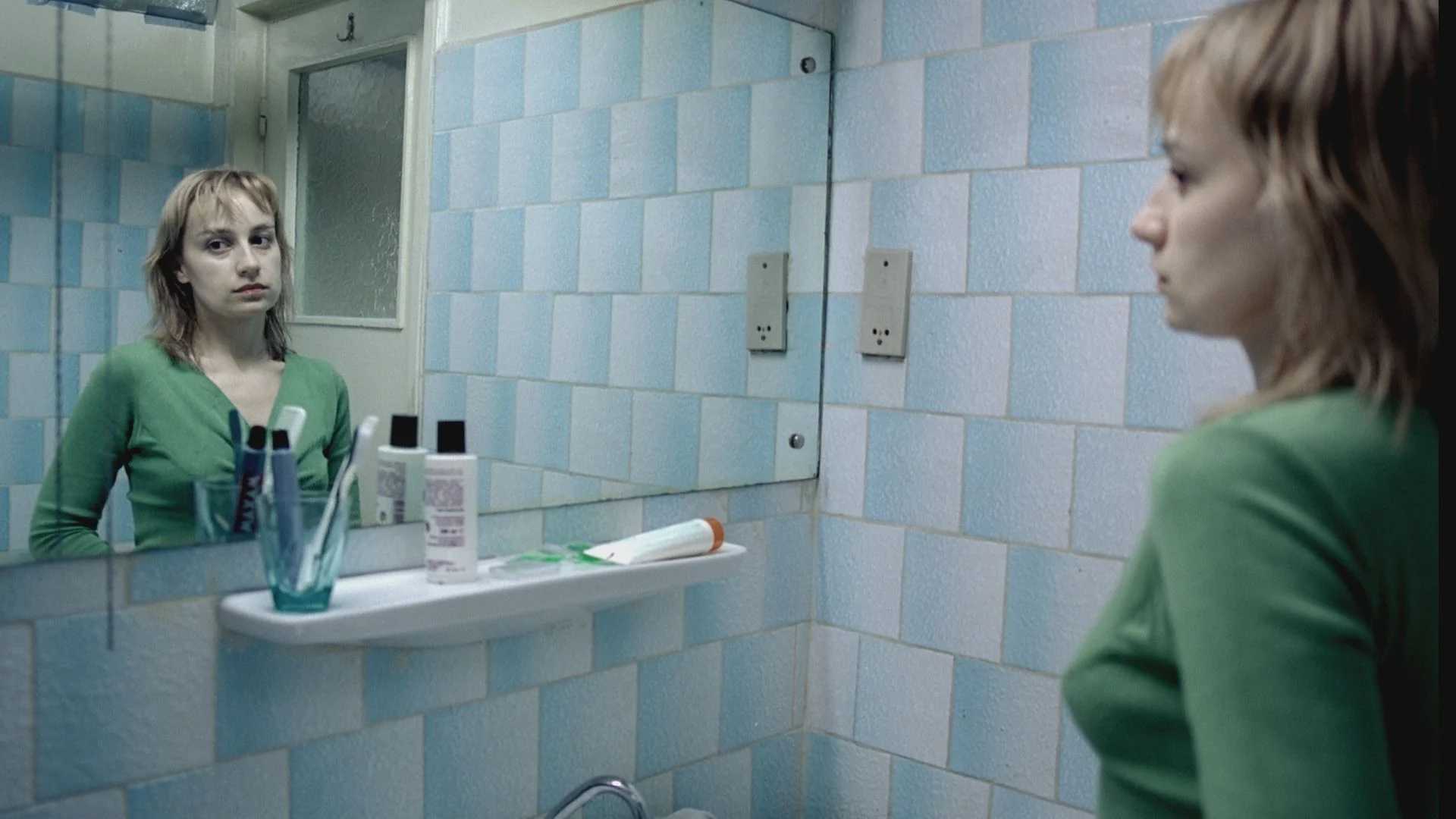 A film about the female gaze, in which a woman undertaking an illegal abortion becomes the subject of a painting, was reviewed here on the Abortion Talk blog. 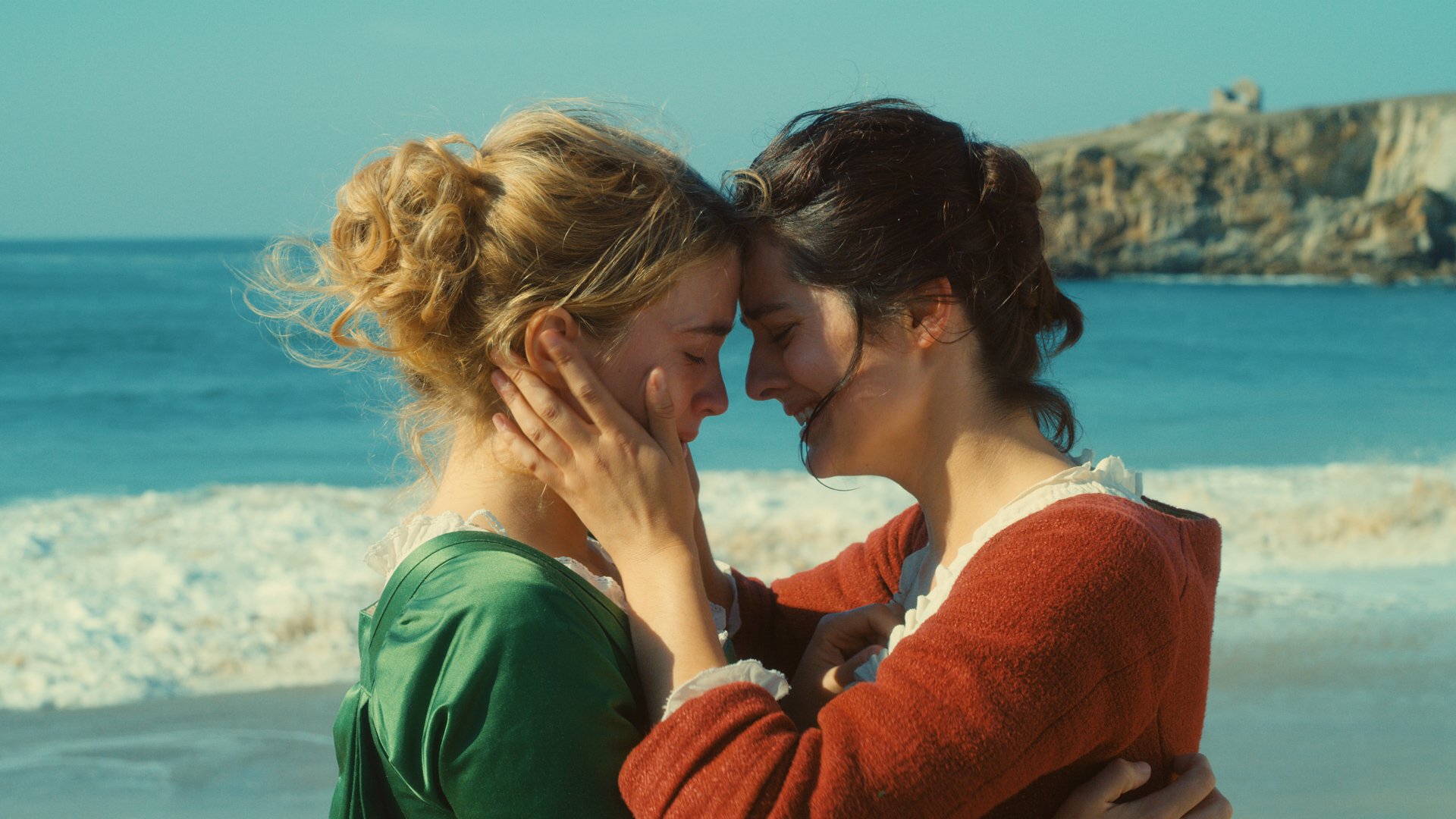 An unsentimental story of two young American women embarking on the unwanted road trip so many in the US are forced to take, crossing state lines to access abortion. 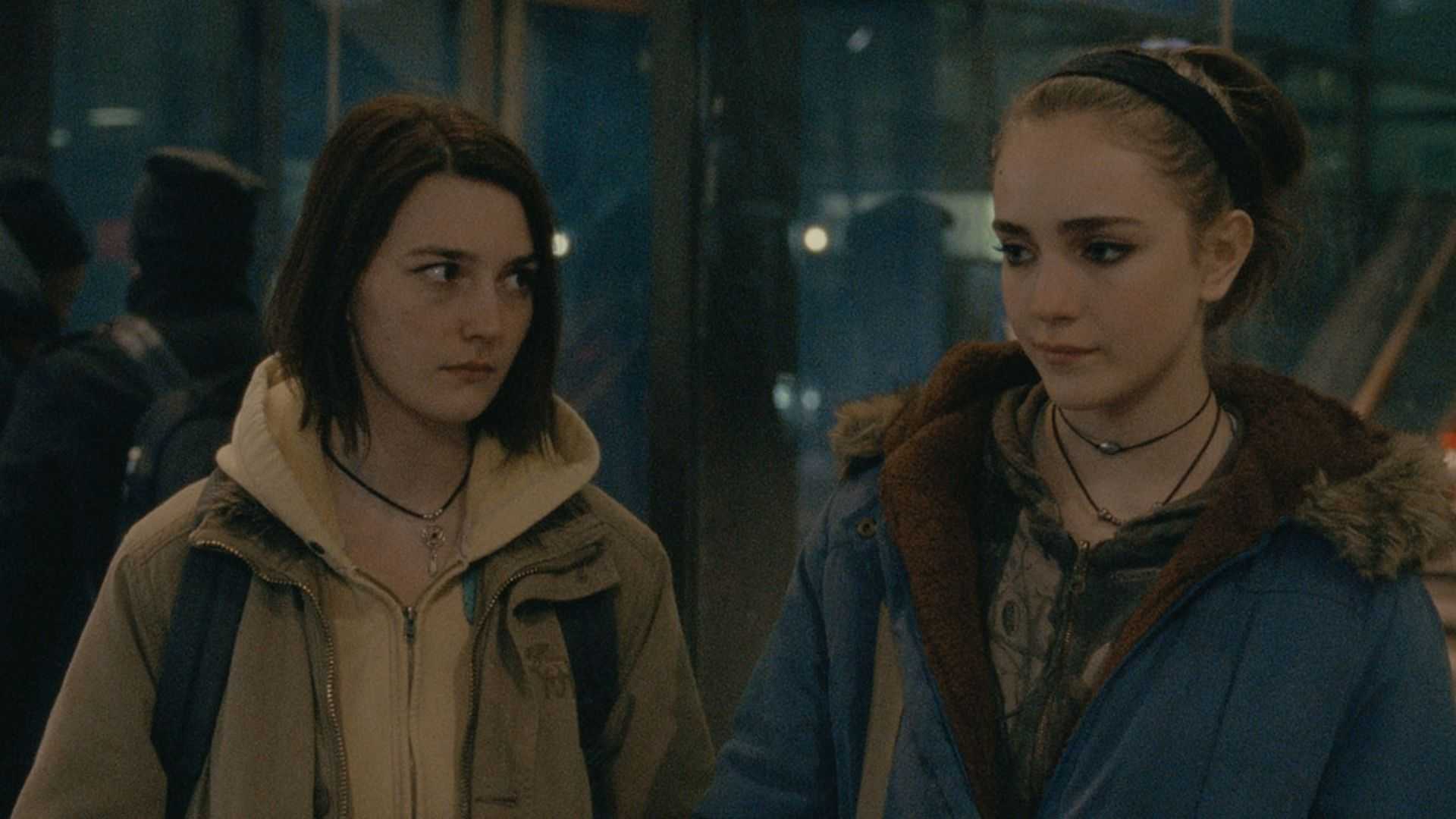