Buckle in for these unmissable dramas from the road.

The road trip movie is a classic cinema genre that takes us along on the ride, whether it's riding shotgun on the journey of self-discovery or taking off on the run from an unbreakable system. We've compiled some of the must-see films that explore the genre. Buckle in and pack your bags, it's time to go on the road.

The exceptional debut from Panah Panahi, Hit The Road provides the perfect blend of comedy and realism as a family ventures on a road trip to who knows where and the chaotic claustrophobia building with every hour stuck in the car.

Only known as Dad, Mum, Elder Brother, and Little Brother, there are stand-out performances throughout, particularly from Rayan Sarlak who plays the young energetic brother who keeps exploding into song.

It's a tender and funny family film that takes you on an unmissable journey and offers a wondrously-observed reflection on family and the ambivalence of saying goodbye.

Hit The Road is in cinemas now — Book Now 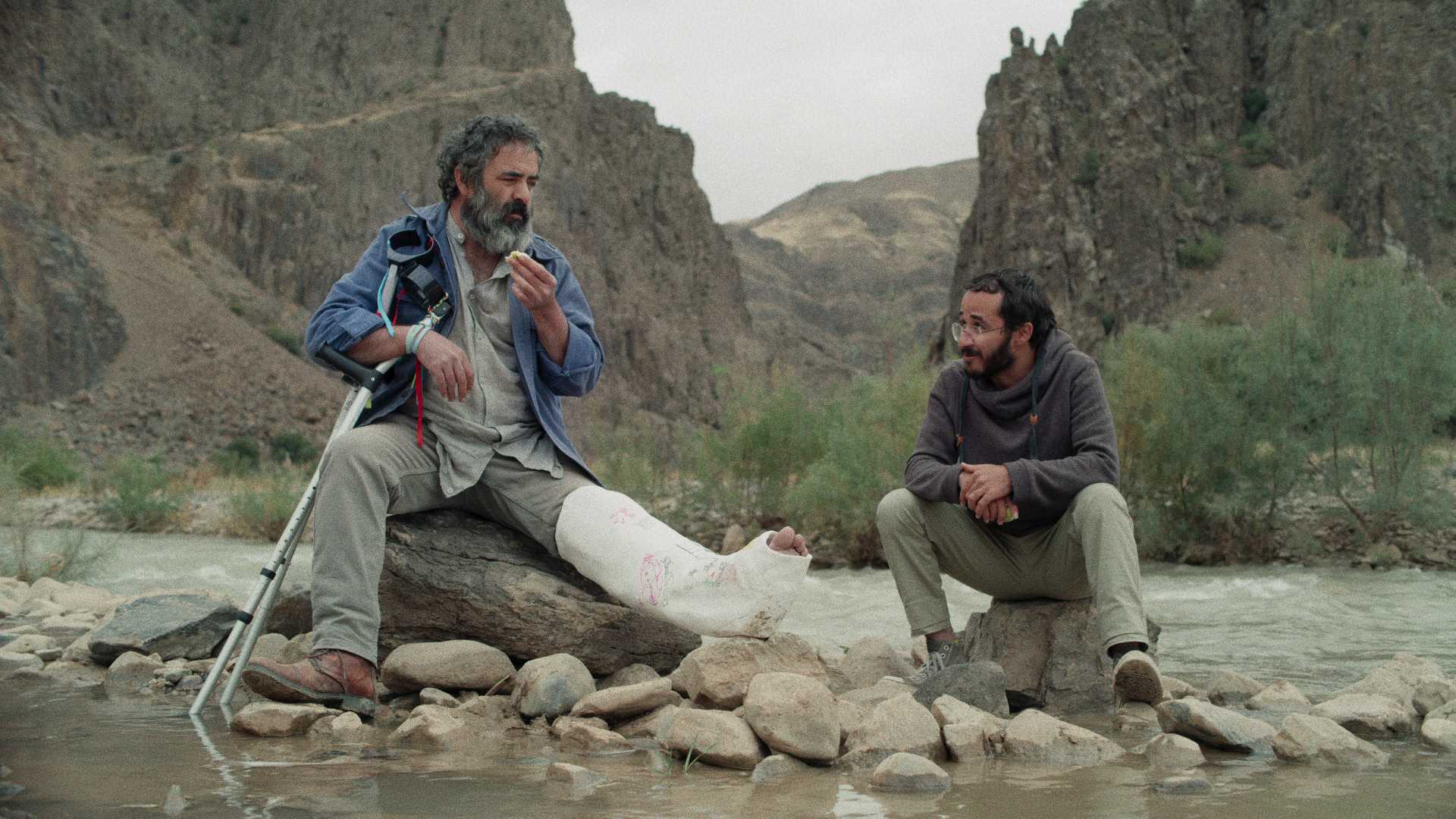 A road trip from Alburquerque to California in a yellow Volkswagen with an overworked mother, life coach father, a son who's taken a vow of silence, a depressed uncle, a foul-mouthed grandfather, and a young beauty pageant contestant, what could go wrong?

This quirky dark comedy puts the fun back in dysfunctional as the family band together and sets off on a journey to California with the aim to get the youngest daughter, Olive to the Little Miss Sunshine pageant show with tensions arising as they have to learn to get along and understand each other on this 800-mile journey. 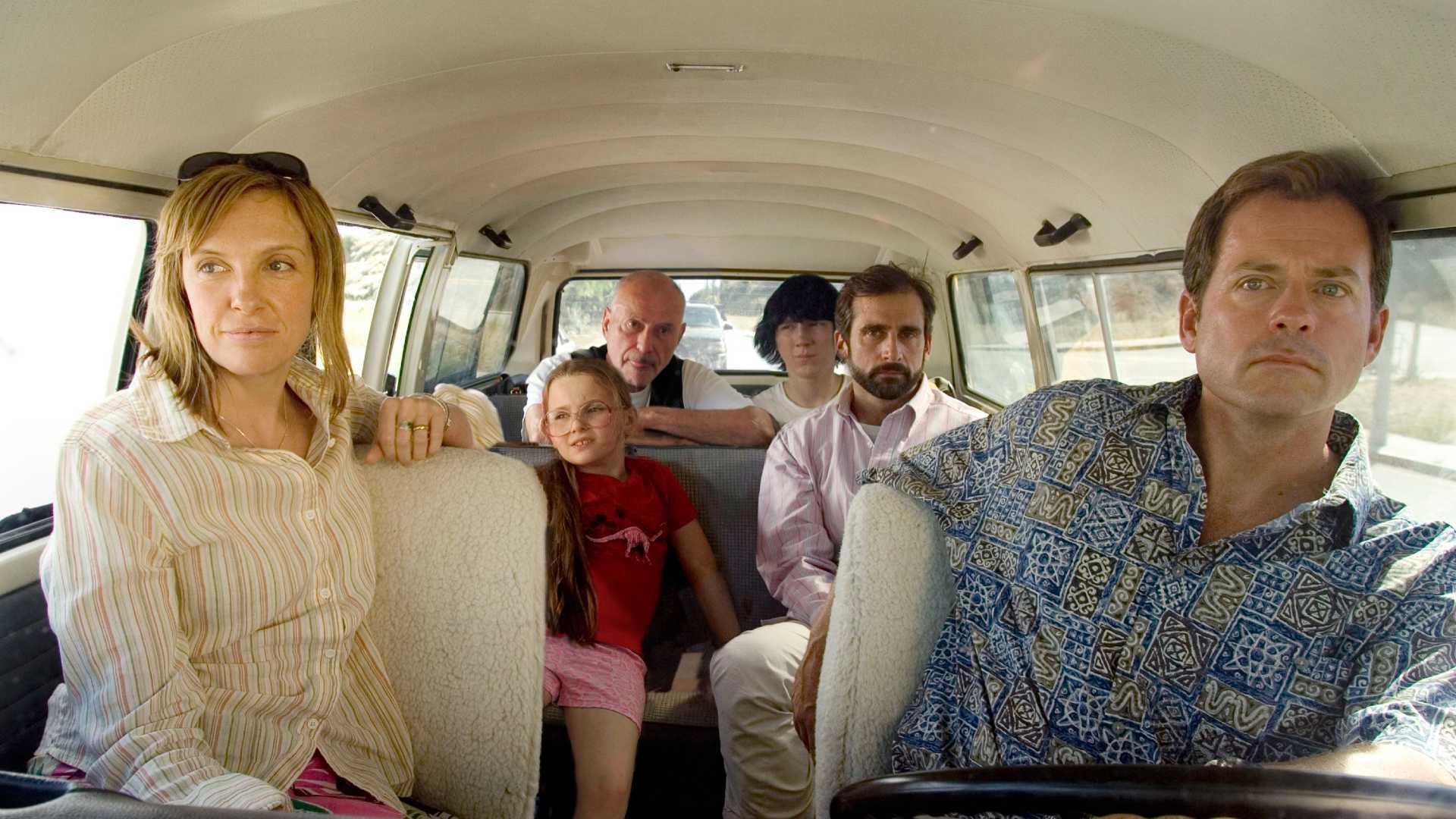 Two best friends embark on a road trip but after Lousie commits a crime to save her friend, they end up on the run from the law and go on a remarkable adventure.

Buckle in and get ready to join them on a crazy ride while they cross country trying not to get arrested. An exceptional performance from Geena Davis and Susan Sarandon, Thelma & Louise is the classic road-trip movie to add to your bucket list. 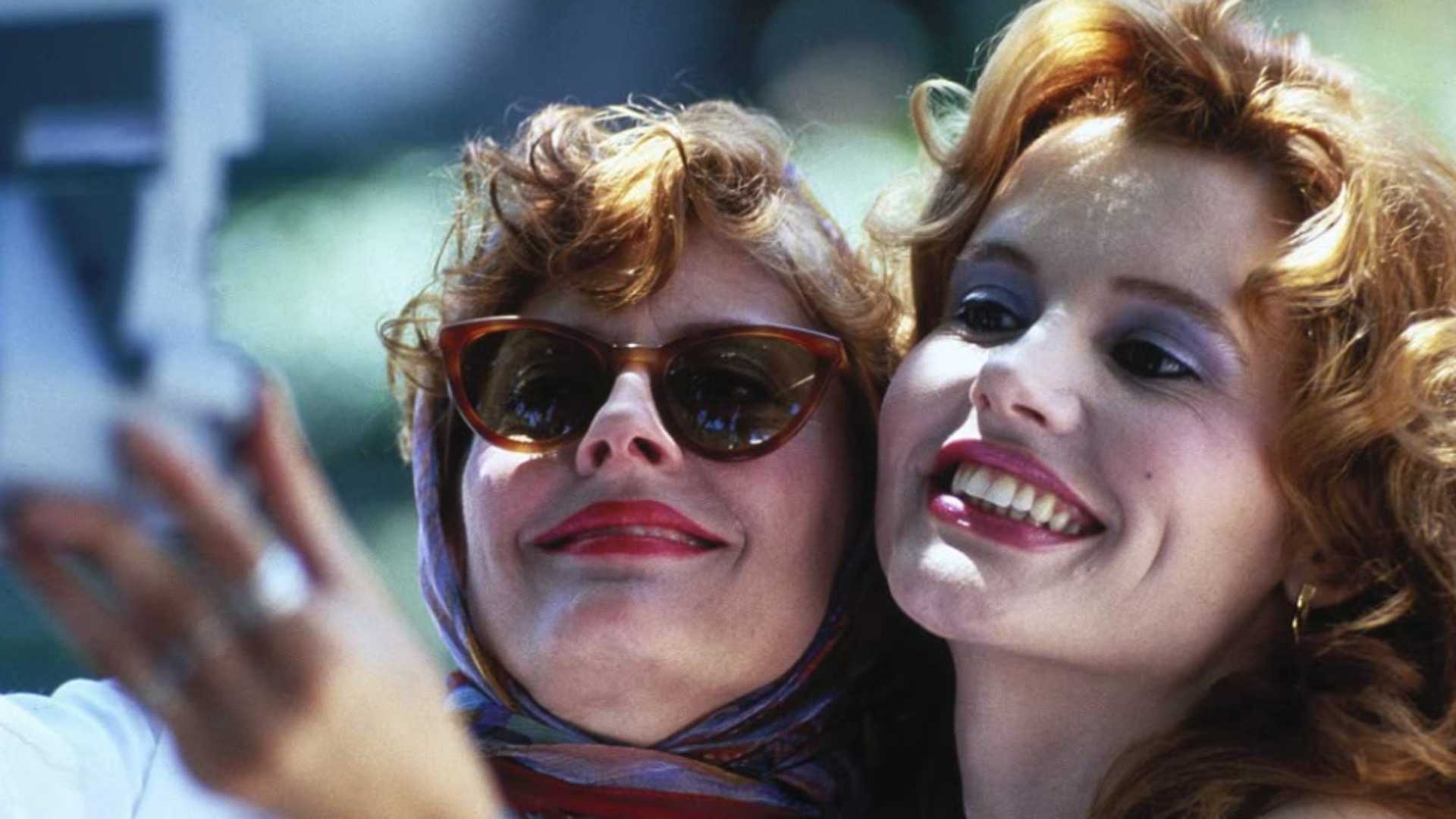 Imagine this, you're trying to get home in time for Thanksgiving but so many obstacles are in your way. You bump into the same annoying person who 'stole your cab' and against your better judgment have to team up to get home in time. This is what happens to Steve Martin's character Neal Paige; a marketing executive and control freak who unwillingly embarks on a road trip with salesman Del Griffith (John Candy).

Antics happen along the way and Steve Martin and John Candy have undeniable chemistry whilst building off each other very well, making this a laugh-out-loud, heartfelt comedy. 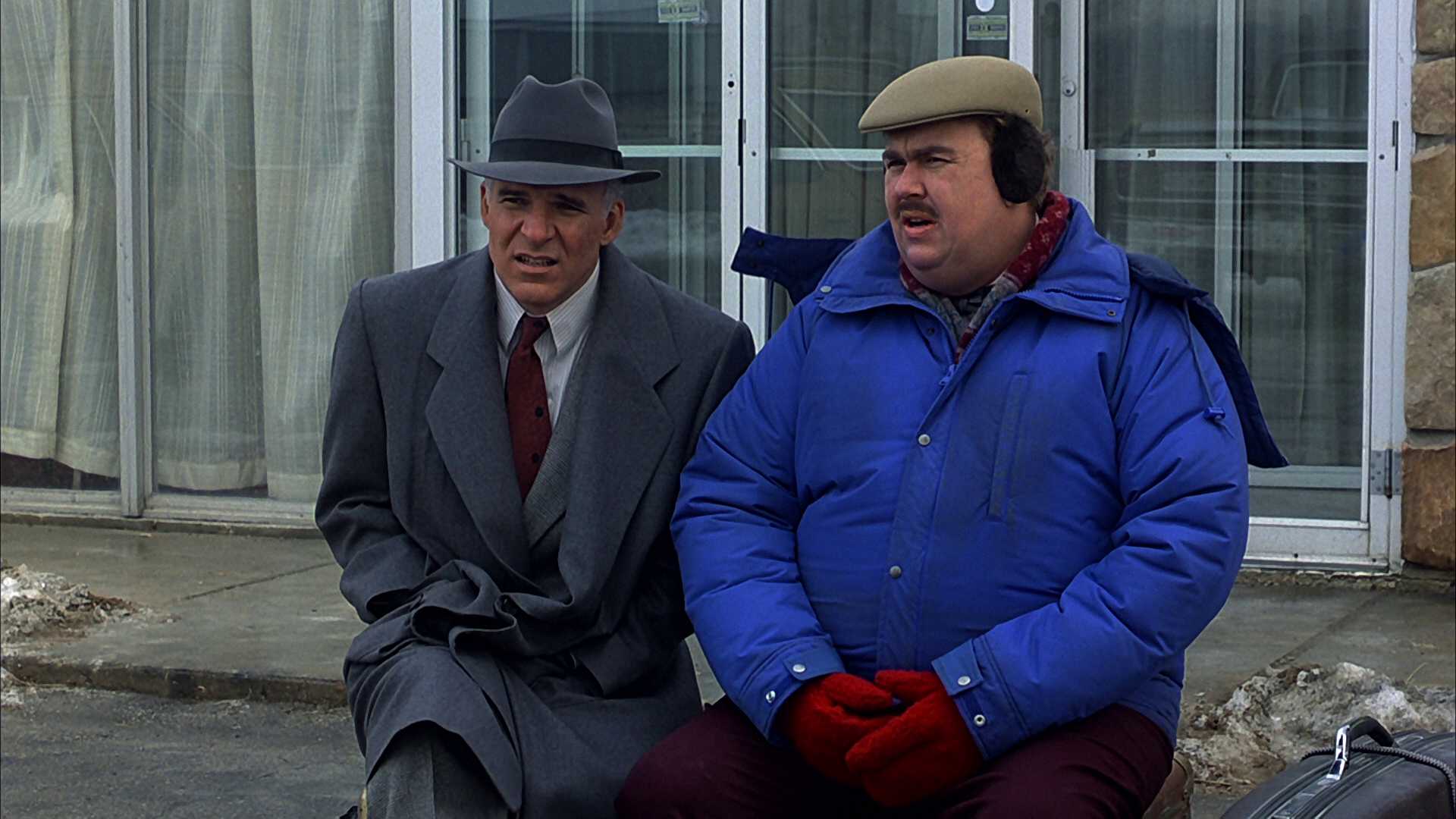 One day, you're a teenager writing for an underground magazine, the next you're on a road trip with your favourite band and interviewing them for the Rolling Stones.

Set in the 70s, this semi-autobiographical feature puts the sex and drugs aside and focuses on the rock n roll and the bond that the band mates and "band-aids" have on this whirlwind tour, whilst also exploring what it means to be independent as a teenager.

With fantastic performances from Billy Crudup, Frances McDormand, Patrick Fugit, and Kate Hudson who received an Oscar nomination for this role, it's a bittersweet and poignant coming-of-age film with music that has inspired many road trip playlists. 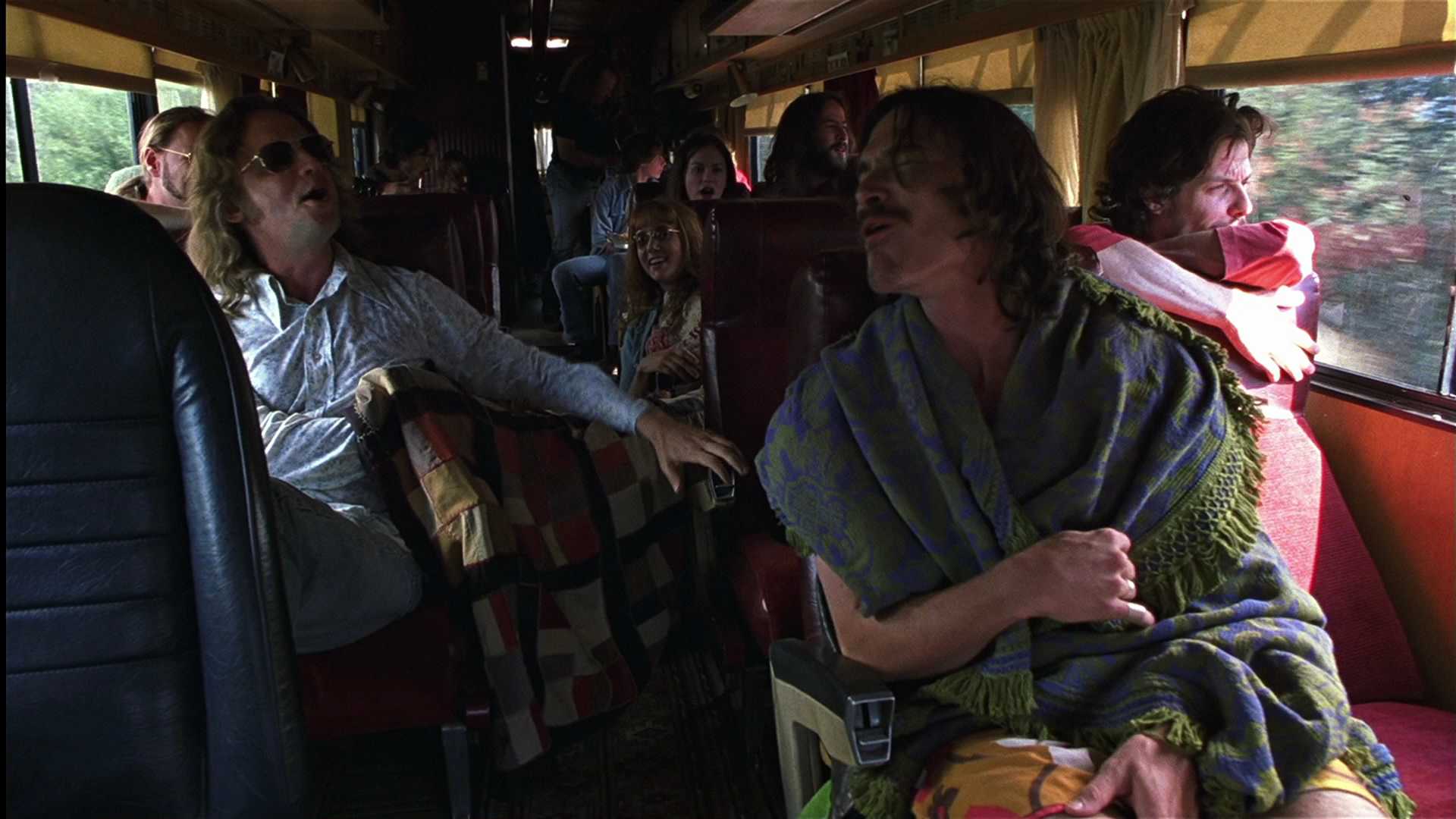 A beautifully stylish and powerful film, Queen & Slim takes you on a harrowing journey as an ordinary bad first date takes an unexpected turn and we find our main characters on the run from the law that is built against them.

Journeying deep into race relations in the US, the lead characters become a symbol of trauma, grief, and pain for the nation as the country tracks their journey on tenterhooks.

With terrific performances from Daniel Kaluuya and Jodie Turner-Smith, Queen & Slim leaves you reeling from the aftermath at the end. 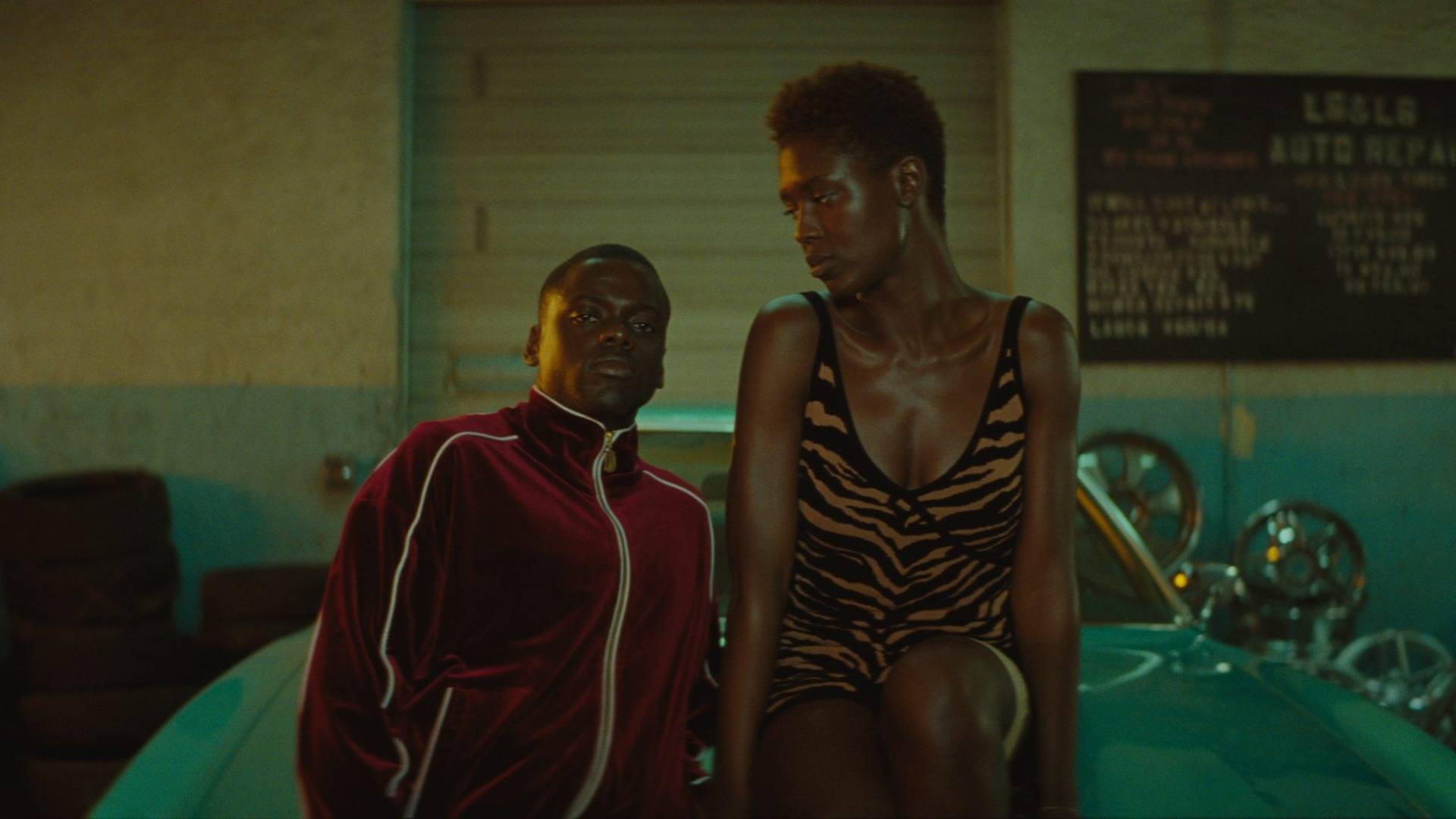 Adapted from the Jack Kerouac novel of the same name, Sal, an inspiring young writer befriends a free-spirited guy and his wife as they journey on the road and encounter a mix of people along the way who impact their lives.

As the story develops, you get the sense that Sal is escaping from a lot of his life whether it be from dealing with the death of his father or his writer's block, and relies on Dean to give him an adventure on this road trip. 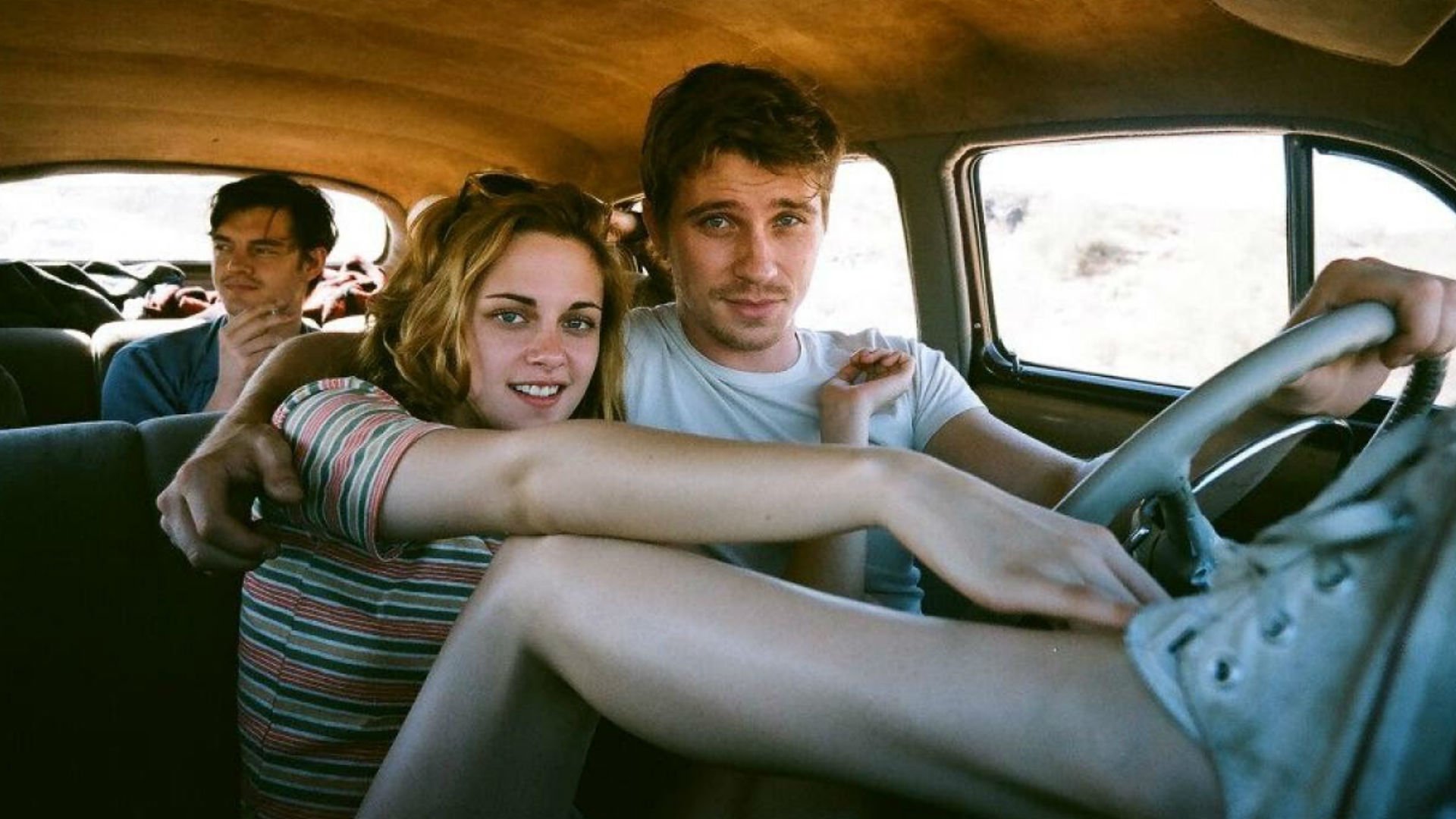