The best films of 2017 as voted by Picturehouse Members.

It's customary at this time of year to take a nostalgic look back at the last 12 months and evaluate the many films – good and bad – that have captivated audiences.

Inspired by the numerous end-of-year lists from publications (including our own staff poll), we launched the inaugural Picturehouse Members' vote. Members deliberated over their favourite film in droves and Ken Loach's vital I, Daniel Blake was named the best film of last year. What sets this poll apart from others is that it's a quantitative survey of an impassioned group of the UK cinema audience. Of all the films that showed at Picturehouse Cinemas this year, which are the ones that left the biggest impression? Over 1200 Members voted and the results demonstrate their impeccable collective taste.

Despite being released way back in January, Kenneth Lonergan's Manchester By The Sea is the Picturehouse Members film of 2017. The soulful story of grief, anger and forgiveness lingered long in the memory, and is a flawless choice. In a close race for the top spot, Luca Guadagnino's Call Me By Your Name – which was voted film of the year by Picturehouse staff – narrowly missed out.

Without further ado, take a look at the Top 10 films of 2017 according to our valued Members. 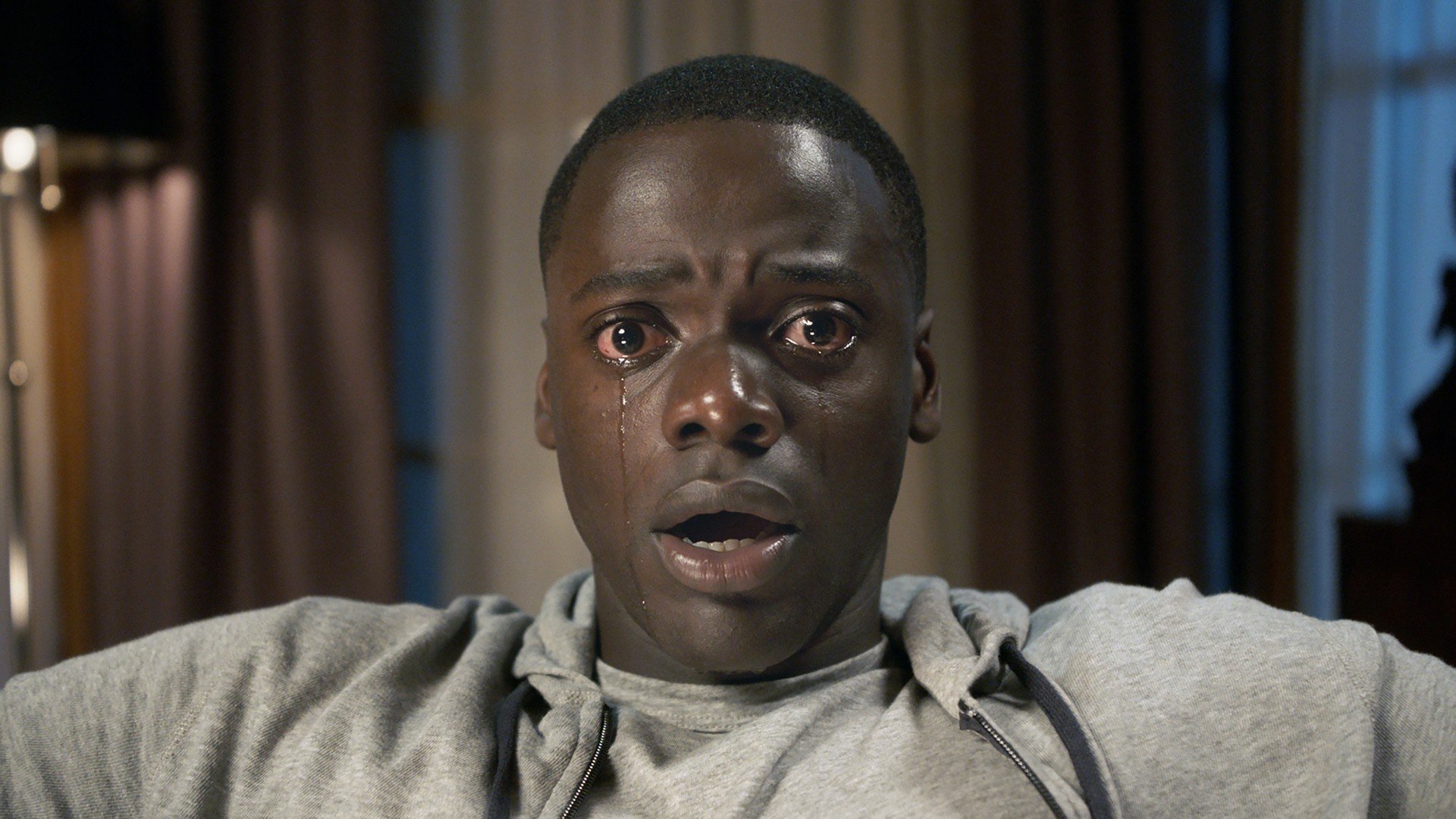 A black man meets his white girlfriend's parents for the first time – but they aren't what they seem. Writer/director Jordan Peele ramps up the shock value, observing the hypocrisies of upper-class racism, as the couple's relationship is threatened and lives are endangered.

Janet and her husband Bill are hosting a little get-together with friends to celebrate her appointment to the shadow cabinet. When Bill makes some explosive revelations, the party takes an unexpected turn. What follows is a hilarious comedy of tragic proportions in which love, friendships and political convictions are soon called into question. 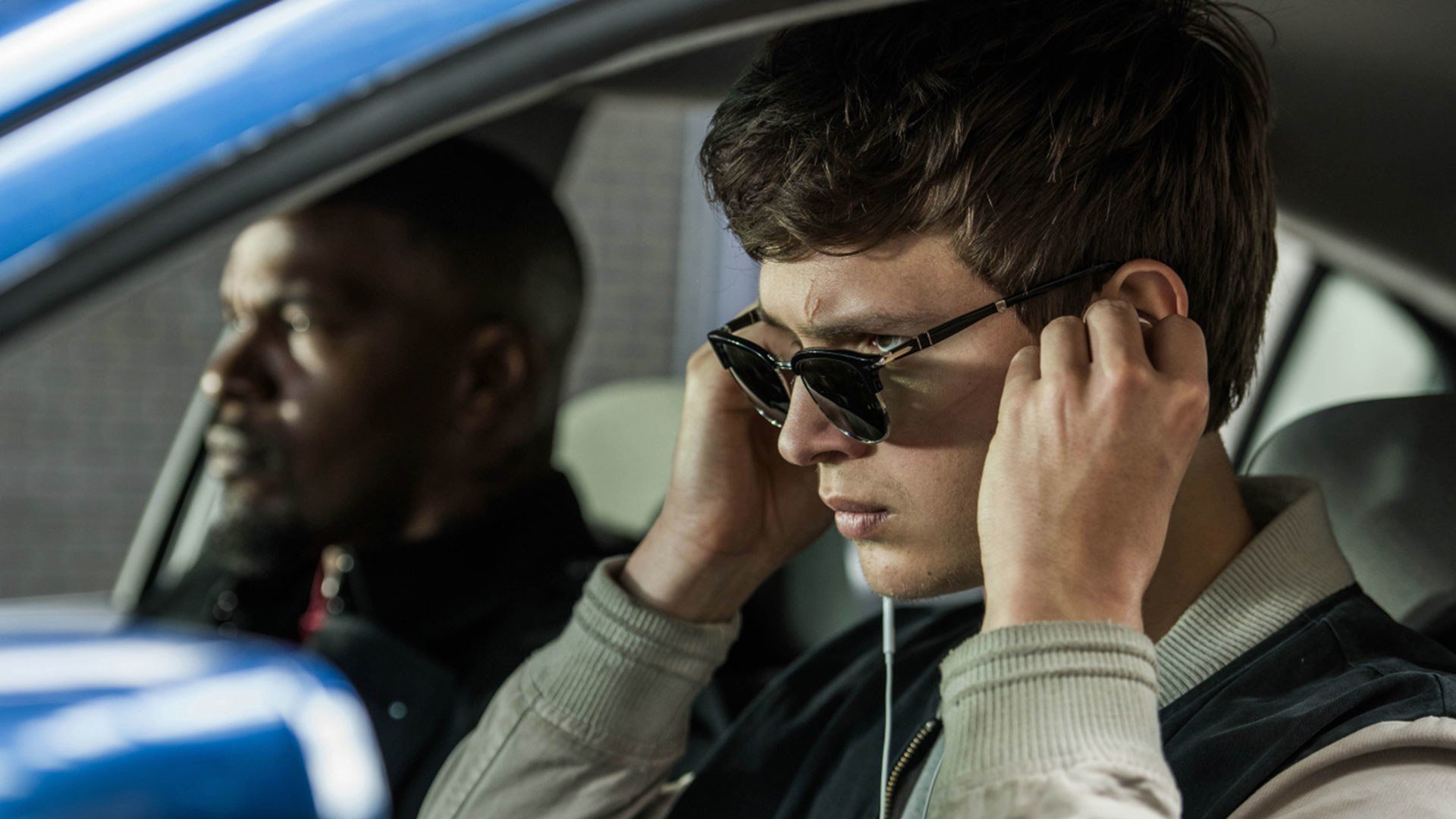 Talented young getaway driver Baby relies on the beat of his personal soundtrack to be the best in the game. After he meets the girl of his dreams, he sees a chance to ditch his criminal life. But one last job threatens his love, life and freedom. 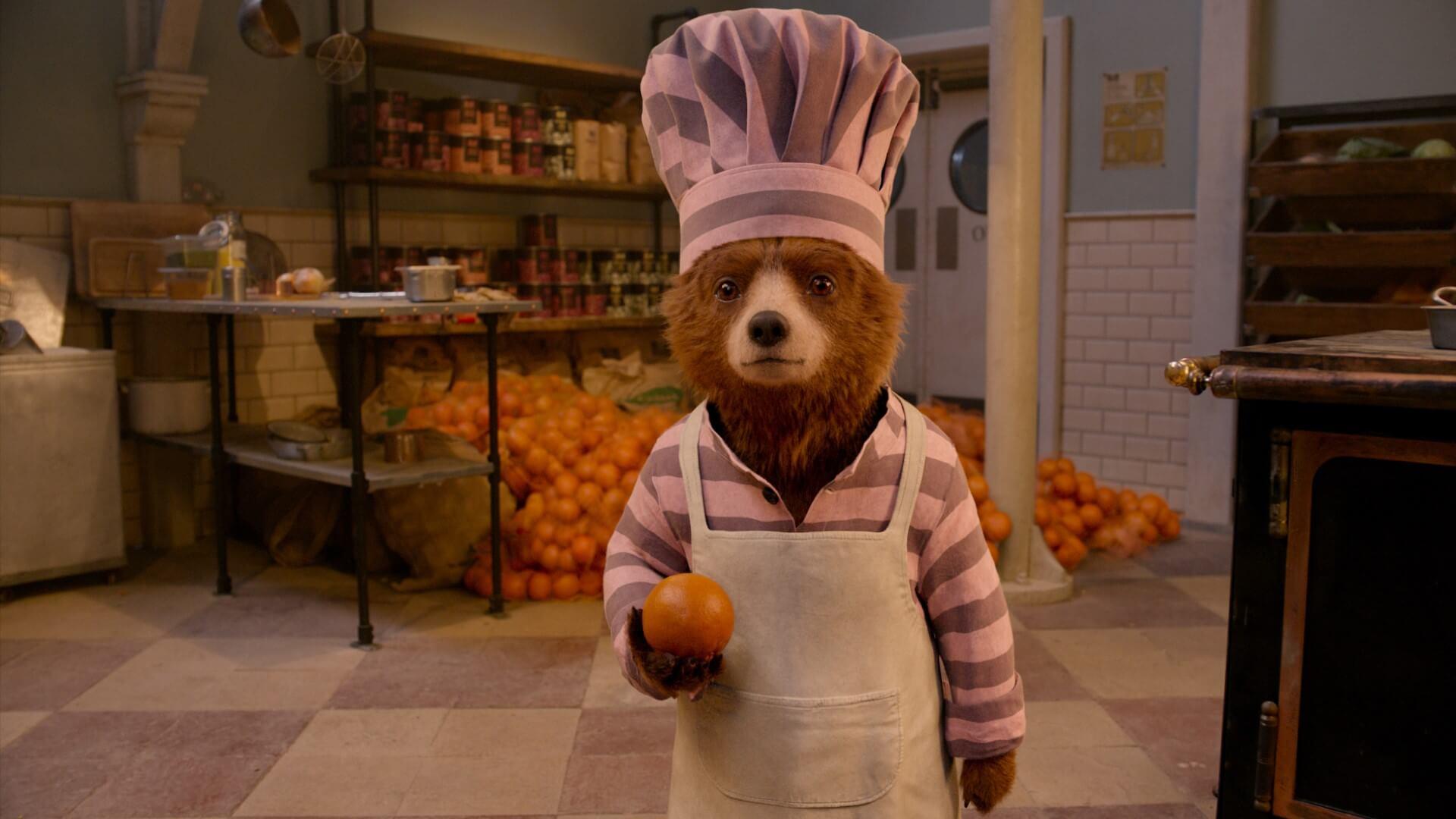 The charming, accident-prone Peruvian bear returned for a second helping of good-natured mischief. Paddington takes on a variety of odd jobs to raise enough money to buy a very special gift for his beloved Aunt Lucy's 100th birthday. But when the present is stolen, Paddington and the Browns have to track down the culprit.

The life of a lonely and frustrated young farmer in the north of England is turned upside down by the arrival of a Romanian migrant worker. Set in the heart of rural Yorkshire, this is a bracingly open-hearted romantic story marked by stunning lead performances.

5. The Death Of Stalin 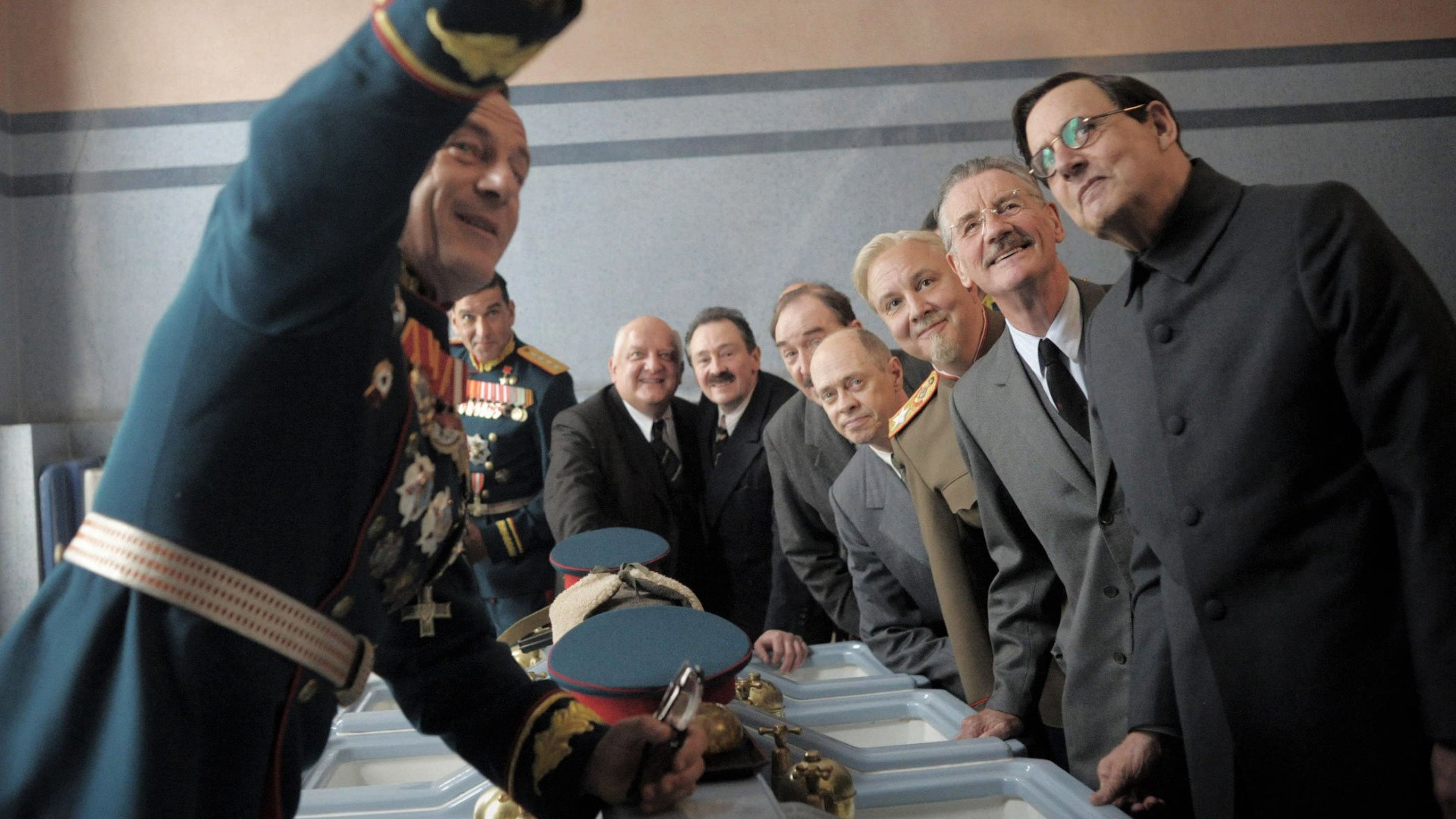 Armando Iannucci's darkly comic take on the internal political landscape of 1950s Soviet Russia. In the days following Stalin's collapse, the dictator's underlings tussle for control. Some want positive change in the Soviet Union; others have more sinister motives. Their one common trait? They're all just desperate to stay alive.

Described by director Christopher Nolan as "the most visceral experiential two hours that audiences can hope for", this triptych survival story tracks the evacuation of over 330,000 Allied troops from the beaches of Dunkirk in May 1940. 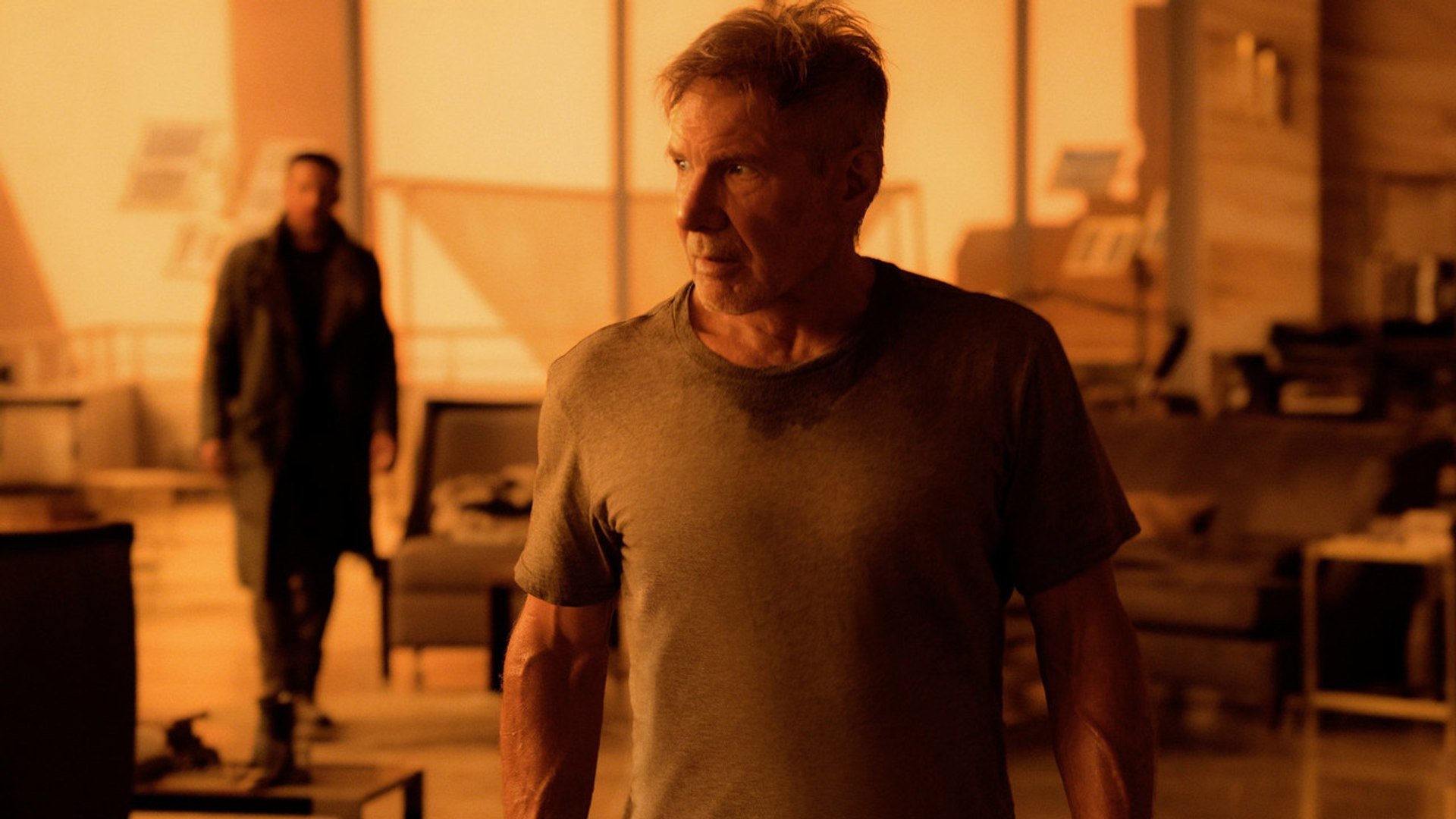 One of the decade's most anticipated films, the sequel to Ridley Scott's seminal 1982 neo-noir, Blade Runner. In 2049, a new blade runner, LAPD Officer K (Gosling), uncovers a terrible secret that could throw what's left of an already broken society into terminal chaos. His discovery leads him on a quest to find former replicant hunter Rick Deckard (Ford), who has been missing for 30 years.

On the Italian Riviera in the summer of 1983, a precocious Italian-American teenager falls for his father's new intern. A sublime, sun-kissed evocation of the universal agony and ecstasy of first love, based on André Aciman's acclaimed novel of the same name.

1. Manchester By The Sea 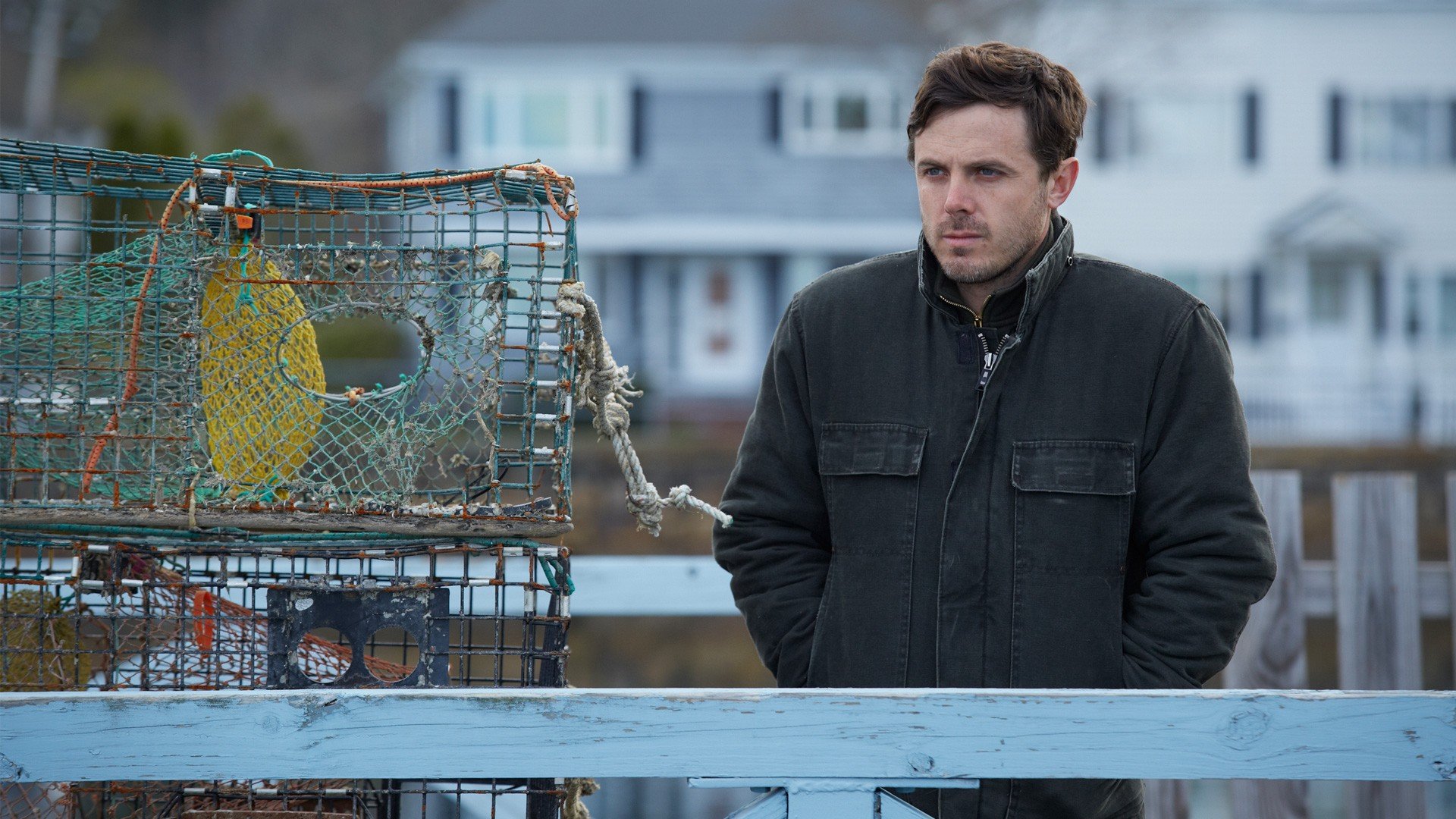 One of the must-see titles of the 2017 awards season, this drama by critically lauded writer-director Kenneth Lonergan (
Margaret, You Can Count On Me) articulates profound themes of grief, anger and forgiveness with a quiet, soulful dignity.

The Lunchbox | Recommended Film Of The Week

Irrfan Khan will be best remembered for bridging the worlds of Hollywood and Bollywood in a series of blockbusters and acclaimed independent films.

Berlinale 2019 as told by Paul Ridd, Acquisitions and Distribution Executive at Picturehouse.

It’s with great sadness, that Picturehouse is today announcing the closure of all it's cinemas across the UK starting from Wednesday, 18 March 2020, until further notice.

A return to true cinematic splendour, Fulham Road Picturehouse has been lovingly refurbished and reopened.

Are you aged between 16-25? Be the first to see Misbehaviour on Thursday 12 March

We will update this page with the latest news and will share updates in our weekly newsletter.