Not only does this year mark The Big 30 for Picturehouse, but 2019 also marks the end of quite a remarkable decade in the world of film and cinema.

For starters, we saw superheroes and science fiction rule the box office in one fell swoop. DC vs Marvel waged war in a bid to be the best in the comic-to-big screen business. It is easy to assume some of the best superhero films have been released in the past 10-years, especially with epics such as Avengers: Endgame, which became the highest-grossing film of all time. 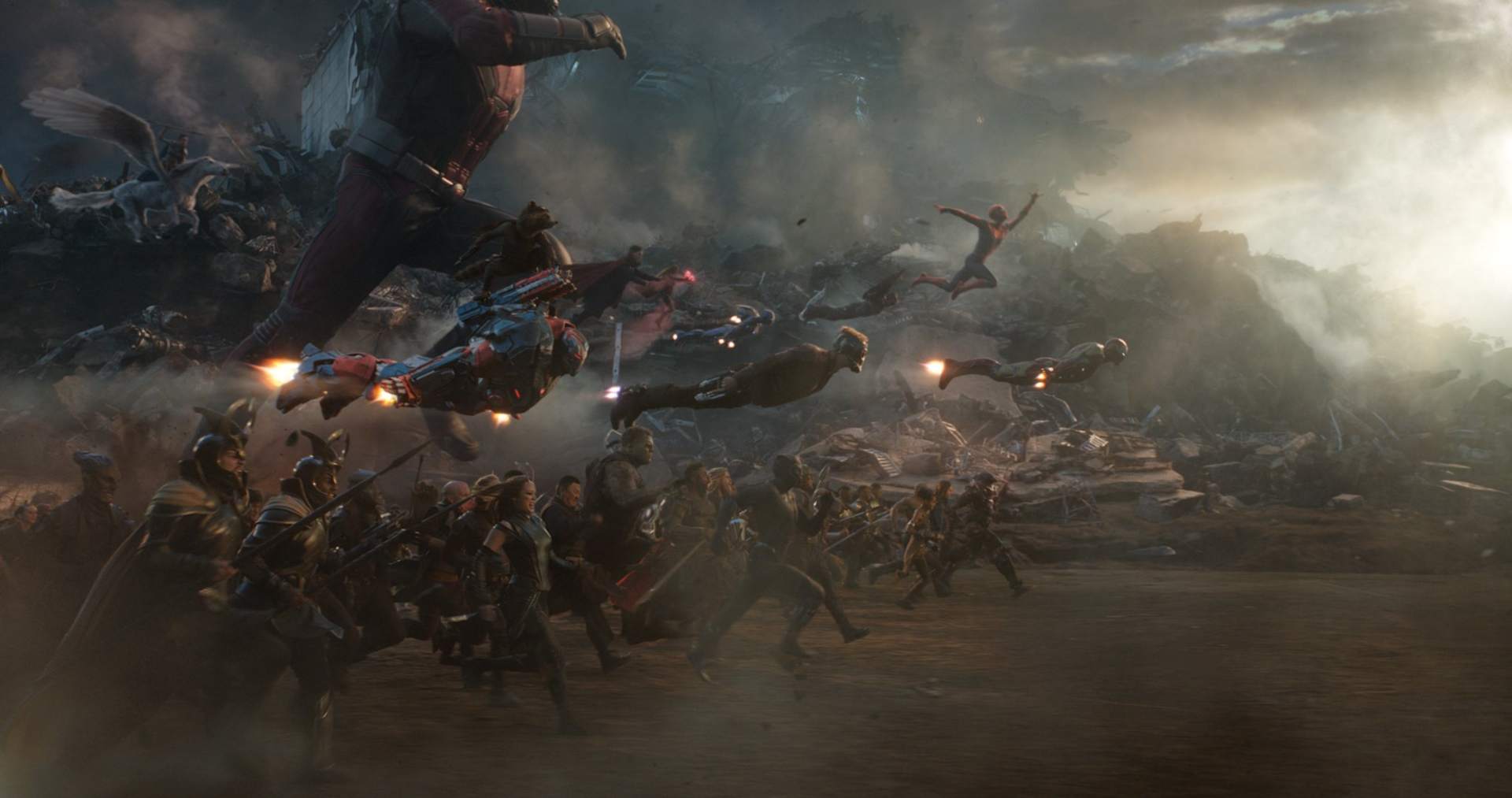 With that said, this decade hasn't solely been superheroes and disasters. This decade had a definite appreciation for art-house and independents. We've had some real page-turners, tear-jerkers and stints that you could well say restored our faith in humanity. Or, could make us think twice about jawdropping happenings through the ages. Just take a look at some of the quality feature-films that anchored the decade into history, films including Darren Aronofsky's twisted tale Black Swan and Steve McQueen's eye-opening 12 Years A Slave. In 2016 many of us applauded when Leonardo Dicaprio finally won an Oscar with The Revenant. 2011 delivered an incredibly nostalgia-inducing soundtrack from Nicolas Winding Refn's Drive. And Moonlight was the talk of the town after the 2017 Best Picture Oscar-win for all the wrong reasons. 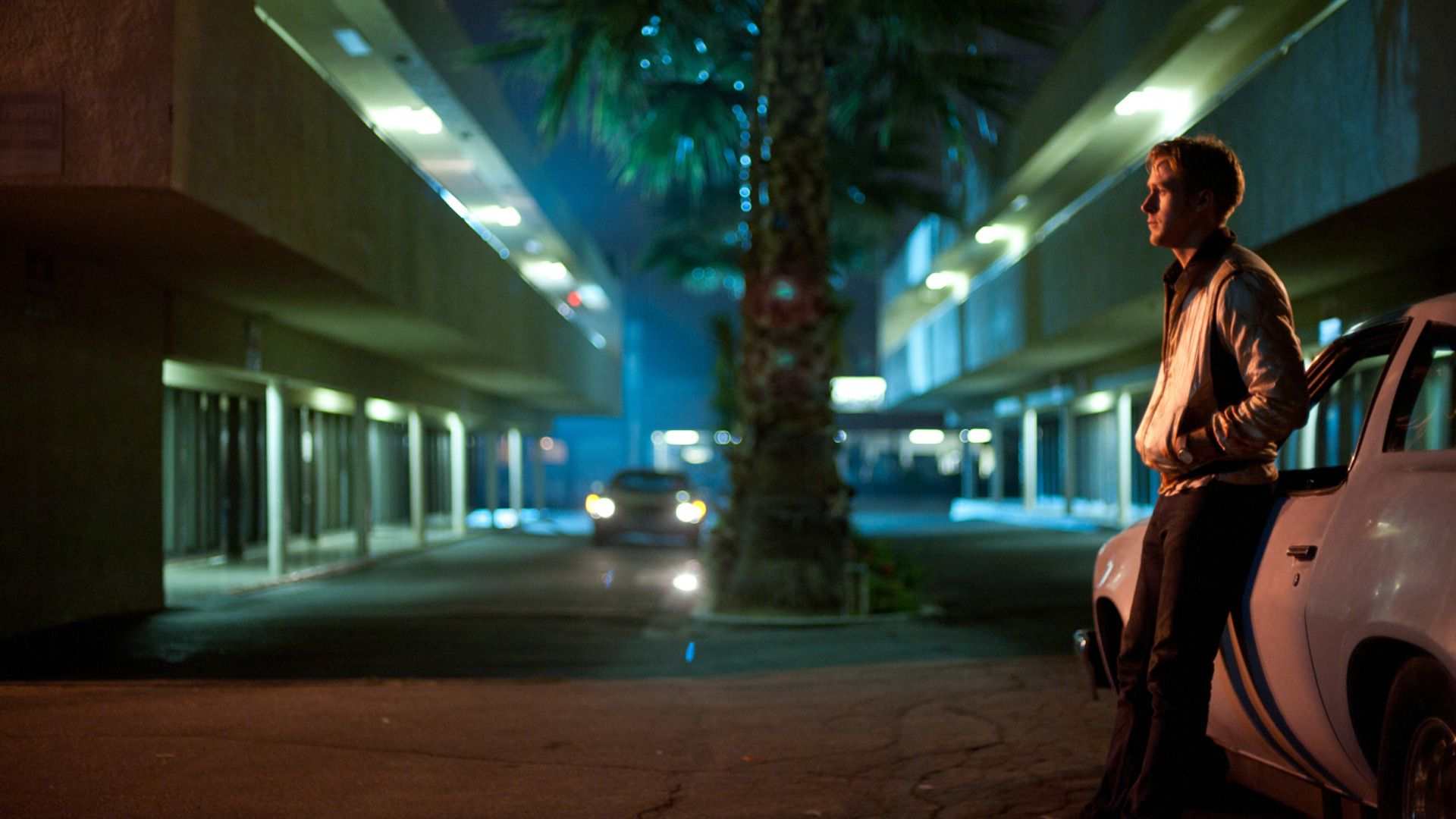 Event cinema has most definitely come into its own, as music, ballet and theatrical events have become widely available to view in cinemas with more Live and Encore events screened far and wide.

We continue to choose films that are important to us, the good, that sad, and the darn right hilarious. Our distribution arm Picturehouse Entertainment was formed and has gone from strength to strength since with films such as award-winning God's Own Country (2017), The Wife (2017) starring Glenn Close and Alejandro Landes' Monos.

This is where you, our Members, play a huge part in putting together a list of the best films of the decade. There are so many to choose from, where to start? So we'd like you to tell us your top film of the decade, and your best film of 2019 - so many big decisions. You've now got until Thursday 19 December - get thinking!