Sonita Gale, writer-director of upcoming documentary Hostile lends her thoughts on her debut film and Britain's complicated relationship with migrant communities. Sonita embarks on a Q&A Tour of the film across Picturehouse, launching at Finsbury Park on 21 January.

I embarked on my directorial debut, the documentary Hostile, at the start of lockdown. My parents migrated to the UK in the 1950s, and I wanted to explore their personal struggles when they arrived. The film evolved to take a wide-ranging look at the country's complicated relationship with its migrant communities, and ask: once the 'hostile environment' has targeted all migrants, who will it extend to next?

Hostile is a documentary revealing the impact of the evolving 'hostile environment' -  a term used by the UK government in 2012 to illustrate the atmosphere they wanted to create for migrants, with the intention of provoking them to leave of their own accord. 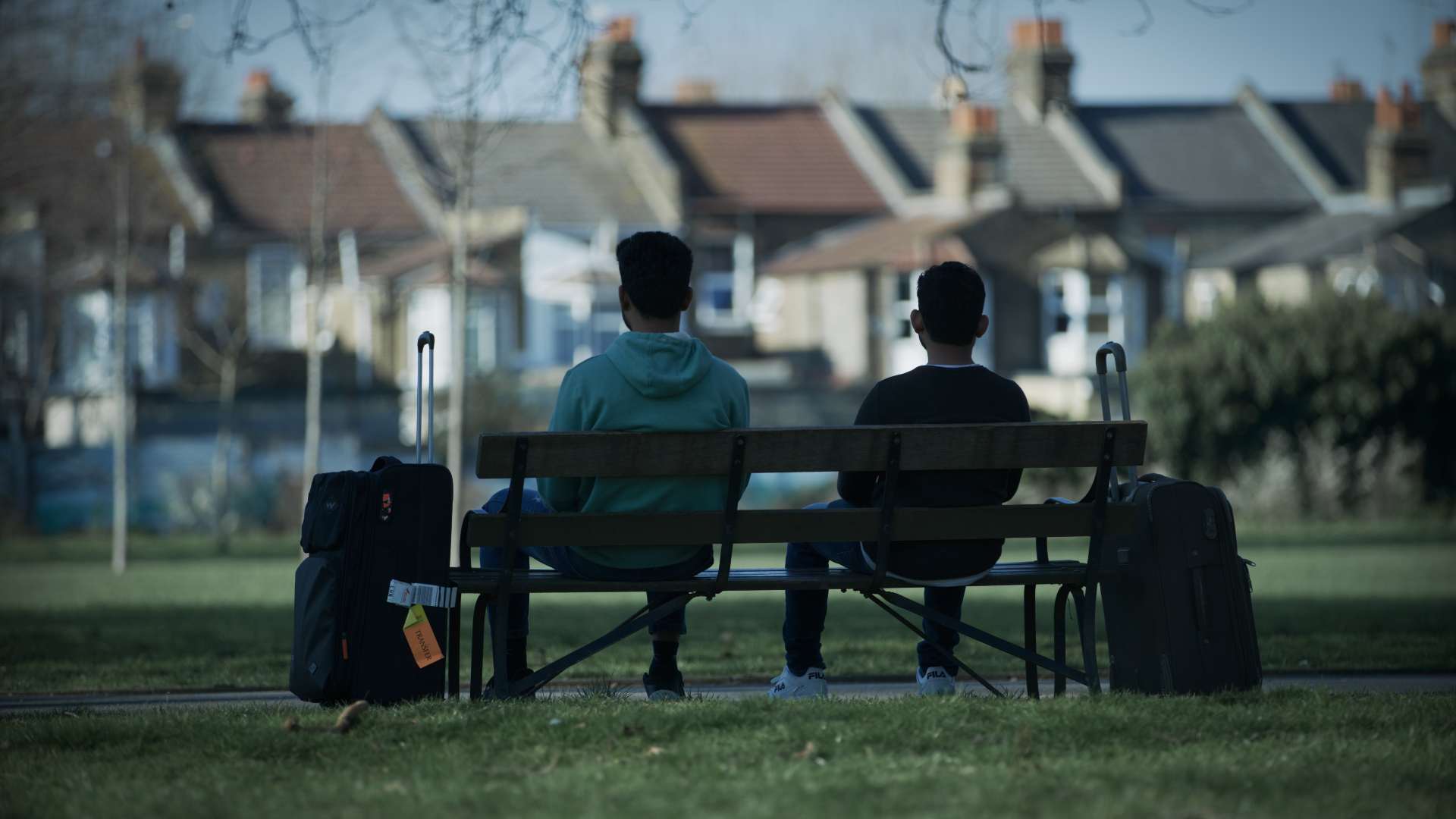 In making Hostile, I want to raise awareness of the issues migrants face in our country, and what it feels like to live under a hostile environment. The stories I came across were of people whose backgrounds are not so different from that of my parents – but whose chances of making a life here have become all but impossible.