The job of a teenage girl as she grows is to bend without breaking. It's also the job of a gymnast and of a doting mother – but when it comes to other creatures, all bets are off. Destruction is the only way to find evolution.

Hanna Bergholm's wonderfully weird debut feature, Hatching, understands all of these things: the anxiety of growing up; the fear of disappointing; the horror of a changing body; the white-hot love between mothers and daughters.

It's a good time to be a female filmmaker in the horror genre, and Bergholm follows in the recent footsteps of directors including Julia Ducournau, Rose Glass and Prano Bailey-Bond, in terms of looking at the female body as fertile ground to question what it means to transform and to perform for the eyes of another. 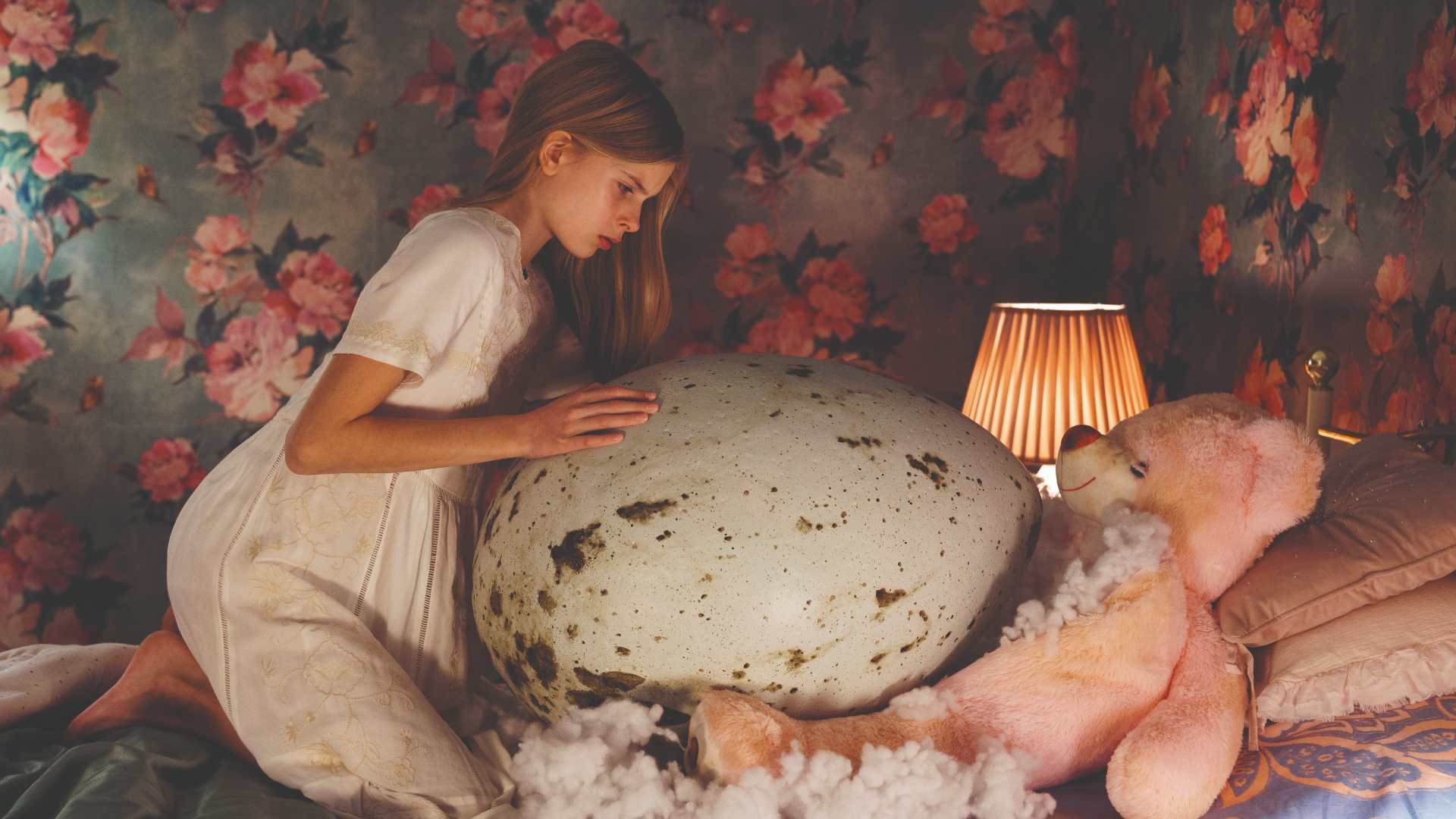 Bergholm entrusts young rising star, Siiri Solalinna, to lead the film as 12-year-old Tinja, a hardworking girl who loves two things more than anything: gymnastics and her mother. When the woman who raised her starts to give her attention elsewhere, Tinja realises something has to change.

Solalinna masters all of Tinja's conflicting emotions brilliantly on a psychological level, but also because the young actor relishes the opportunity to deliver a full-body physical display of visceral horror as well.

You can almost see the flowers on her wallpaper quaking in fear as she and her new creature – friend? Sibling? Alter ego? You decide – learn how to live together. Sometimes in harmony, often not, and that's where the fun begins. 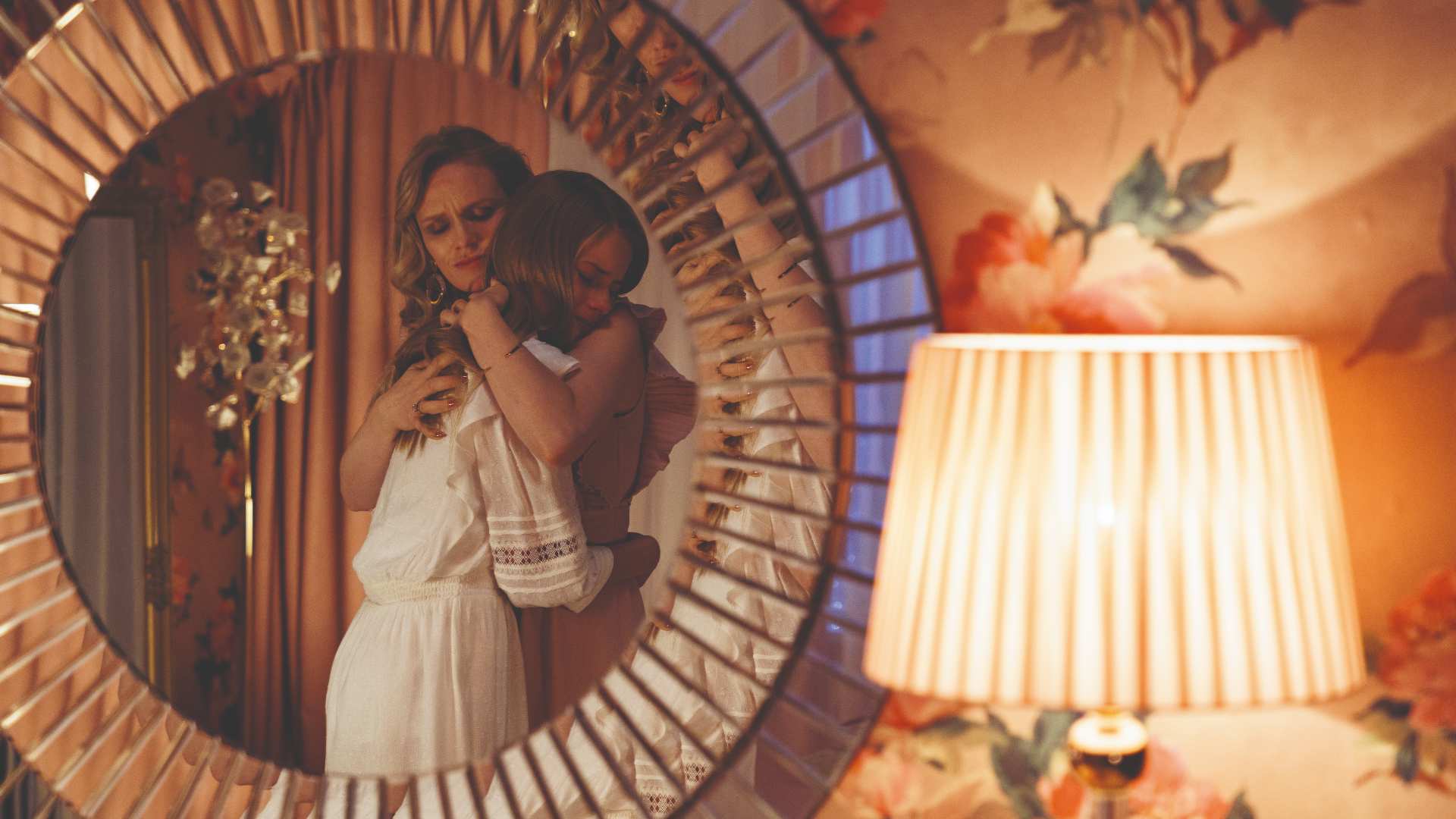 Hatching never limits itself to boilerplate horror, often toying with genre expectations and flirting with grotesque comedy and poetic psychological drama as well. This is, of course, true to the experience of coming of age at any time in any country, which bottles so many conflicting states of being until you eventually see the light, but it's particularly amusing from the perspective of a perfect Finnish family.

Tinja's mother is an online influencer who runs a blog about her "ordinary Finnish family's lovely everyday life", and her pursed lips and held breath as cracks begin to show is deliciously entertaining.

There is something freeing, too, about the relationship between women and birds, which embody a grotesque and uncontrollable element. So often there can be the image of a caged bird as a metaphor for a woman trapped by her own life – but from the age of 12, Tinja will never be that. The egg will hatch and she will grow. It's this one detail among many others that is so telling about Bergholm's singular vision – subversive, playful, arresting. It's the story and image of a woman in total control of her life and stories, even as they spiral.

Considering this is Bergholm's debut feature, it's thrilling to consider where she could go next. However, with Hatching, there is already the promise of a wider story.

The best thing about telling stories about girls is that they grow into young women, who become older women, constantly questioning and transforming and trying to do better, and be better – for themselves, for their loved ones, for the world that so often tries to keep them down.

What a joy to count Bergholm among the female voices leading this movement, inspiring and challenging audiences in daring new ways. Hold on to your seats.

Hatching is in cinemas from Friday 16 September — Book Now