You may have noticed something new at your local Picturehouse recently. Just before the titles begin at every screening, you'll see a new short film that celebrates our passion for cinema. The animation takes us through every stage of the Picturehouse experience, with a cool jazz soundtrack and some famous movie cameos.

Collaborating with creative studio Picturesmith, who worked on our previous animated ident, it was clear from the beginning what was needed. "We wanted it to feel familiar, but also not repeating what we've done before," explains Christian Hopkins, Picturesmith's creative director. "We wanted to make sure we found new experiences within the same world. We introduced a split-screen, to add richness and the ability to withstand repeat viewing. So it works whether you have seen it once, or – hopefully – a whole bunch of times."


"It has to stand up to multiple viewings," agrees Sam Clements, head of marketing at Picturehouse. "The whole point of this is to be a celebration of coming to the cinema, and if people feel like they are dreading the ident, we've not done our jobs properly. So there are lots of little Easter eggs tucked away that eagle-eyed customers can enjoy."


While it takes up only 50 seconds of screen time, the making of the film, which used real cardboard cut-outs in a process called replacement animation, took considerably longer. "It takes probably three months from beginning to end," Hopkins says. "Each frame can take between 10 and 20 minutes to get everything lined up. There's a lot of repetition involved, there are thousands of assets in terms of the whole film. There'll be 50 stages for each main character. There are about 70 stages for a beer pouring!" 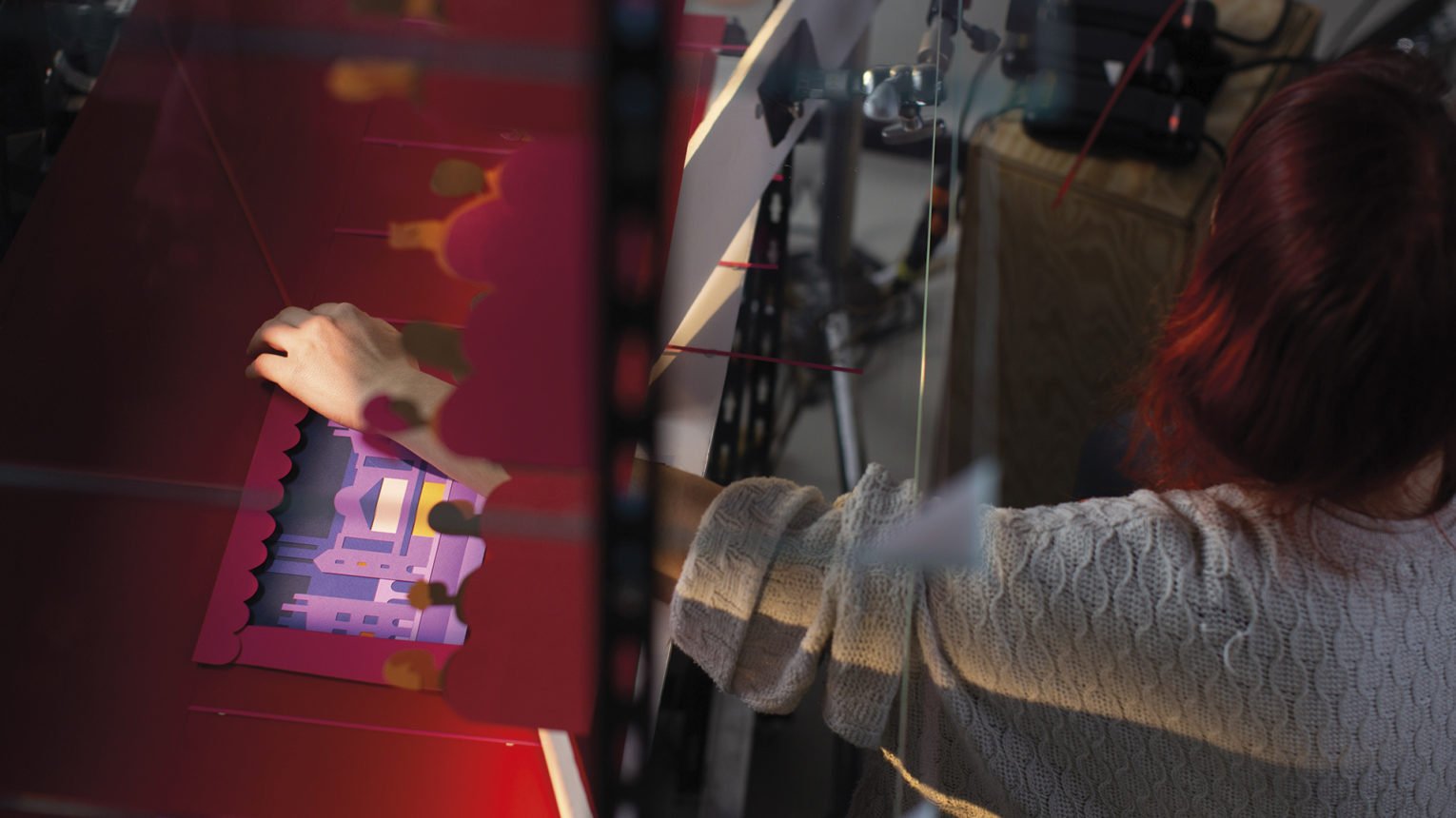 To accompany the film, an original jazz piece was commissioned from musician Richard DeRosa. "As soon as I see split screen on film I immediately think of very jazzy soundtracks, from films like Ocean's Eleven. A track that's very energetic but also one that can ease you into the film," says Paul Stapleton, Picturehouse's in-house designer. "The whole ident looks quite jazzy actually – the colours, the cool, night-time setting – I think that's what it leaned towards."

The new promo is now up and running, and the film has proved a hit with cinema fans. "Our customers seem to like them; our members talk about them. We get tweets about them," says Clements. "People latch on to their favourite characters – there's a cheeky Totoro from My Neighbour Totoro; there's a reference from The Incredibles in there: there's also a dog from Isle Of Dogs."

"I quite like watching people looking at the screen, then pointing when they spot something they like," adds Stapleton. 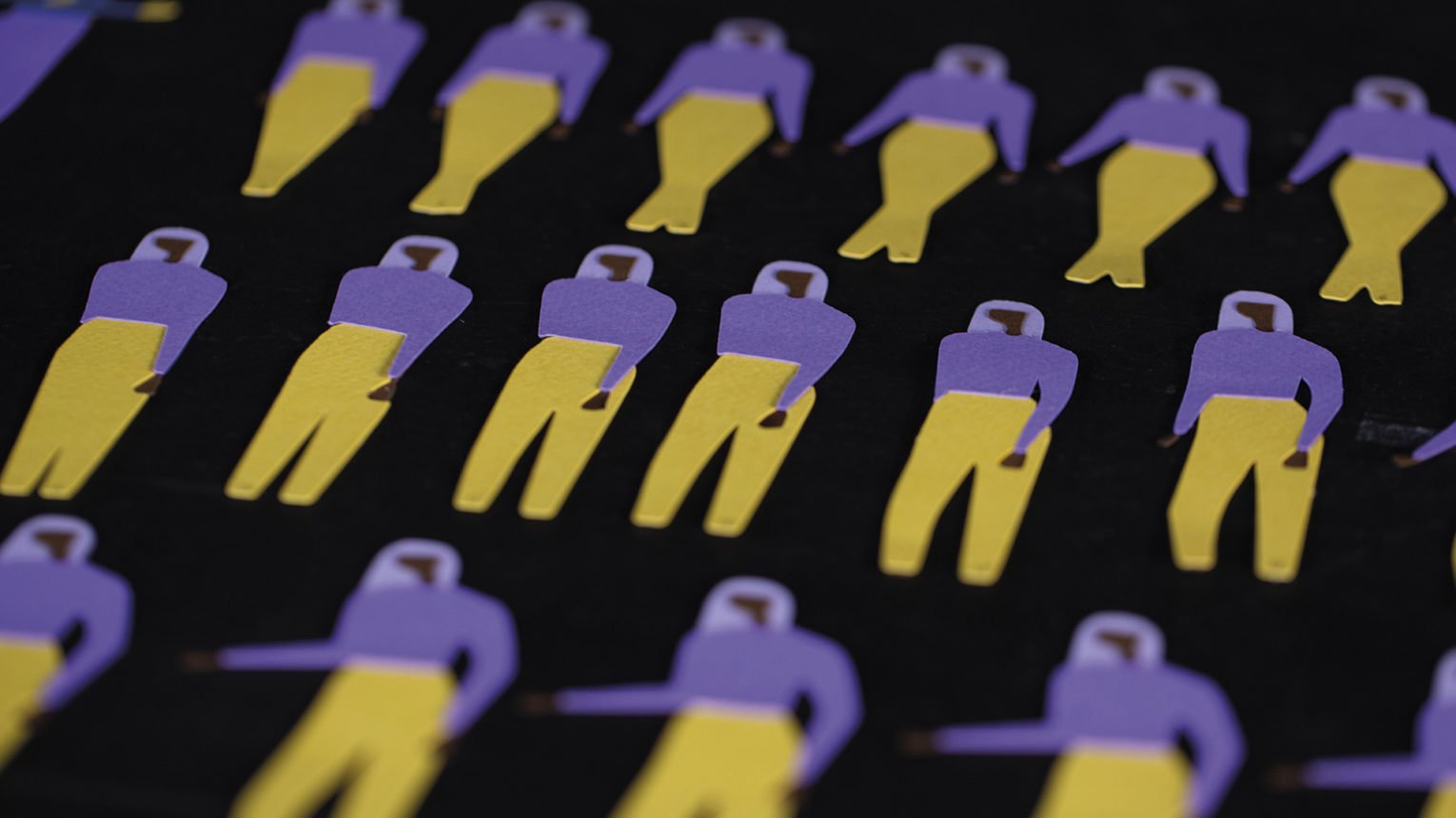 Ahead of Exhibition On Screen's Young Picasso being released, we heard from award-winning director Phil Grabsky on what inspired the release and what you can expect from their latest offering.

We have three copies of Vintage Geek pop culture trivia book to give away, as well as a 20% off code for Picturehouse customers till 31 December.

Author and magazine editor Ian Freer previews Tolkien, the story behind one of the greatest stories ever told.

Ella Kemp finds out that the only way to tell his story is to live his fantasy. This is a film that takes stock of John's life and launches its own toe-tapping fairytale into the stratosphere.

The best films of 2017 as voted by Picturehouse Members. How many have you seen?