As the opening line of Leo Tolstoy's novel, Anna Karenina states, "Happy families are all alike; every unhappy family is unhappy in its own way." This quotation is brought to mind by Ira Sachs' latest film, Frankie, centring on a mismatched family group who unite amid simmering tensions for a holiday in the idyllic Portuguese town of Sintra. The film is set over the course of a single day, and the heart of the action is matriarch Frankie (played by the incomparable Isabelle Huppert), who has her reasons for corralling her loved ones into the family trip, alongside her doting husband Jimmy (a suitably charming Brendan Gleeson). There is wonderful chemistry between Huppert and Gleeson, two actors at the top of their game, who are infinitely watchable and endearing as a couple trying to bring their family together while dealing with a strain on their own relationship. 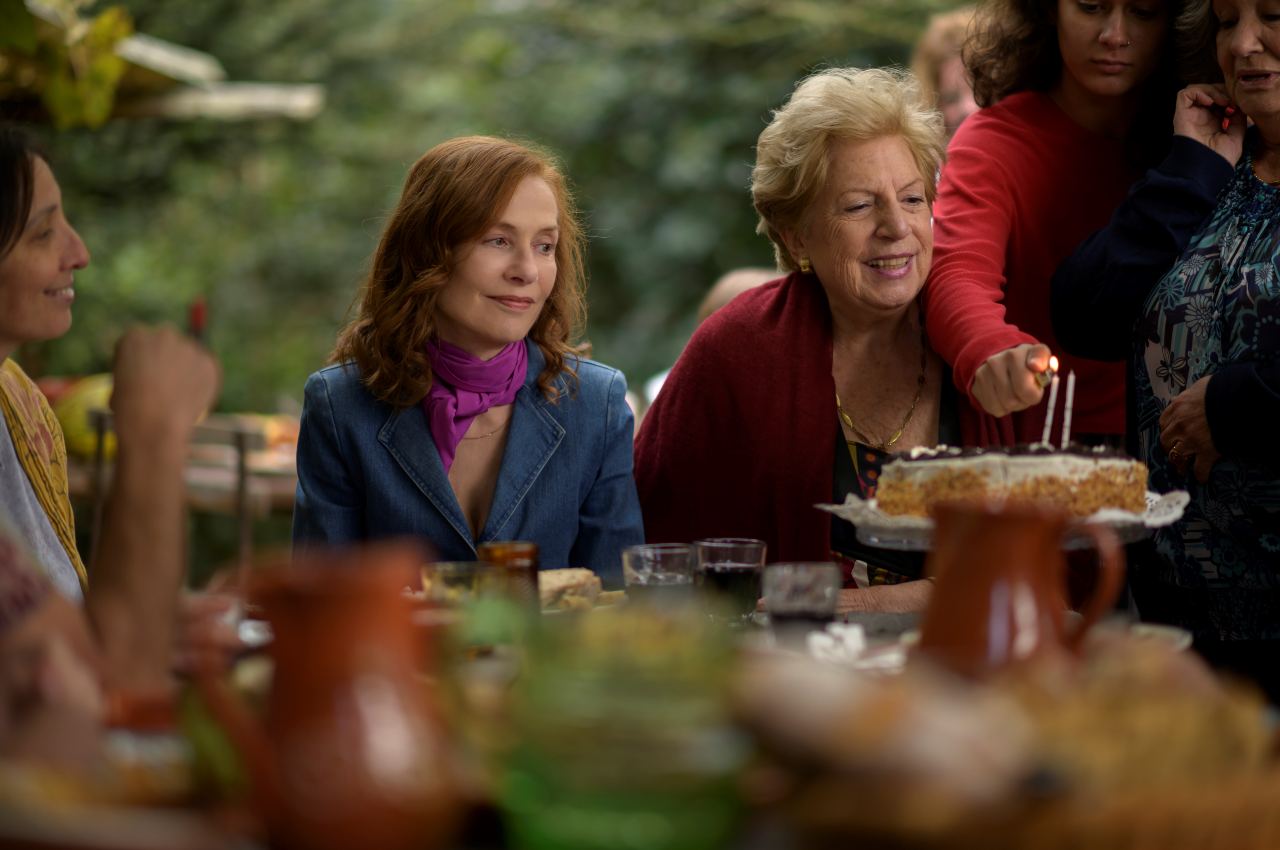 They're joined by a host of international talent, including Greg Kinnear, Marisa Tomei and Jérémie Renier, who each bring their star wattage to this sophisticated destination picture, which showcases the stunning vistas of the Portuguese countryside. Frankie premiered in competition at Cannes 2019, and it's no surprise that the festival programmers fell in love with this tender story that evokes the same fizzy wit and intimacy of sally potter's The Party and Mike Leigh's Another Year.

As in his previous films, Love Is Strange and Little Men, Sachs demonstrates a knack for capturing the idiosyncrasies of families. Humour is juxtaposed with heartbreak; family members bicker even while trying to enjoy their sumptuous surroundings. It's a slight departure for Sachs, whose previous films have all been set in the US, but the filmmaker wasn't thrown off by the new destination. "It's certainly set in a different location, but the focus and interests around relationships and intimacy are very similar," he said in an interview with Variety. "European cinema has always been the most significant to me as a guiding post, so it was wonderful to be working in that community."

Of course, legendary French actress Isabelle Huppert brings a certain je ne sais quoi to the film. She gives a wonderfully understated performance, the relatively placid heart of a fairly chaotic group, stoic in the face of personal crisis but sparkling with wit and playfulness. In an interview with Entertainment Weekly, Huppert revealed the challenge of playing a character unlike those she's played before. It was really about just being. Sometimes it's kind of weird because you feel like you're not even acting, and I think that's where the emotions come from." 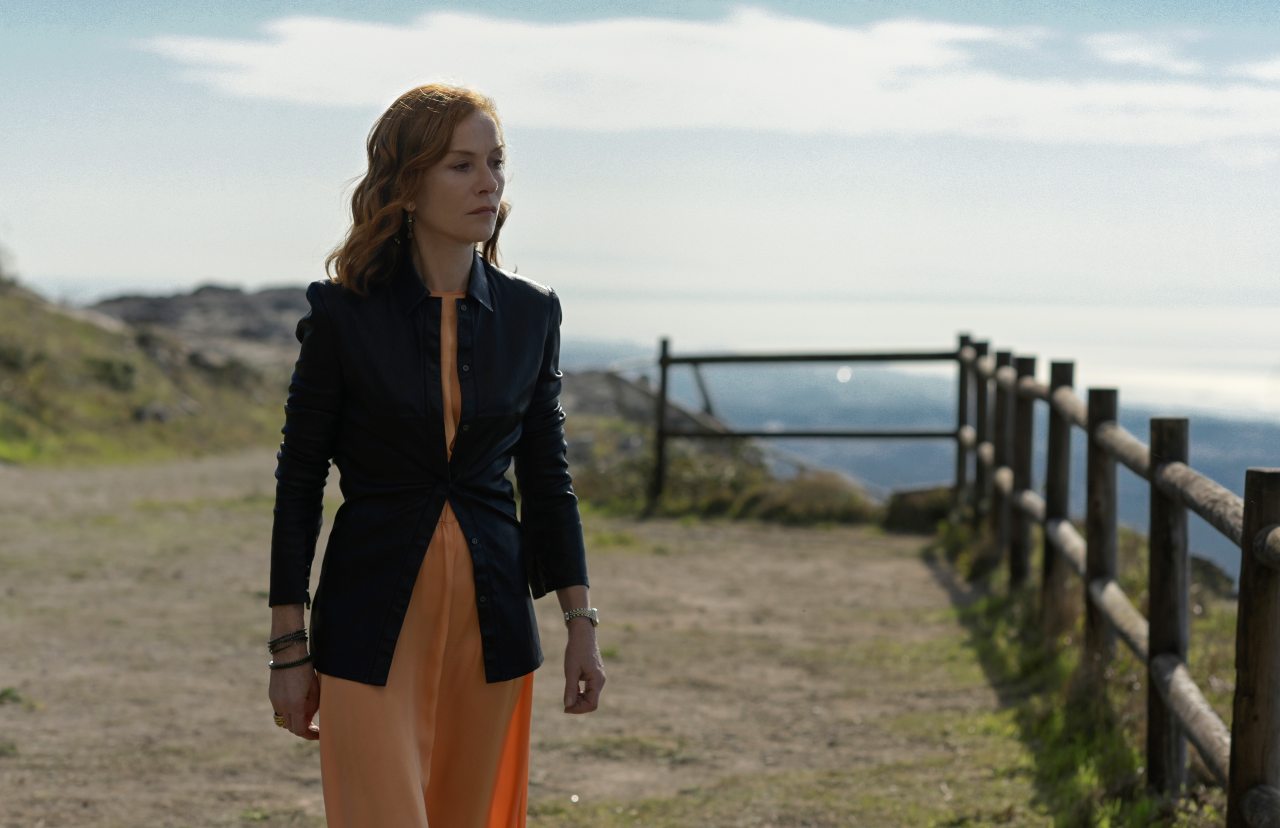 The painterly sensibility of the film means that every frame bursts with colour and light, and acclaimed Tindersticks musician Dickon Hinchliffe (who provided music for Peaky Blinders and Debra Granik's Leave No Trace) has contributed a beautiful score that matches the film's sense of romance and melancholy. It's a feast for the senses: elegant and refined but never melodramatic, instead sensitively showcasing the intricate nature of family dynamics, with Sachs' keen eye for character observation. For anyone familiar with the complexity of these relationships (or indeed, anyone who has ever had to endure a slightly tense family holiday), the film is bound to strike a nerve. after watching Frankie, you might just find yourself yearning for a trip to some sunny village in Portugal – maybe even with some of your nearest and dearest in tow.

Introducing the French writer/director behind Proxima, a drama about a French astronaut (Eva Green) reconciling her upcoming space mission with the impending separation from her daughter.

It's that time of year again – time to take a look back at a year's worth of UK theatrical releases and find out our favourites at Picturehouse.

We take a look at The Dining Rooms in CinemaCity, Norwich which showcases the very best of locally sourced, seasonal, bespoke catering.

It’s with great sadness that Picturehouse Cinemas will be temporarily closing all cinemas from Friday 9 October.