We celebrate a master of Spanish cinema with a season of his greatest accomplishments.

This September, on the heels of his latest anticipated work Pain & Glory, Discover celebrates the work of celebrated Spanish auteur Pedro Almodóvar with screenings of four of the director's best films at Picturehouse cinemas nationwide! Check out the listings for the season below:

All About My Mother - Tues 3 Sep 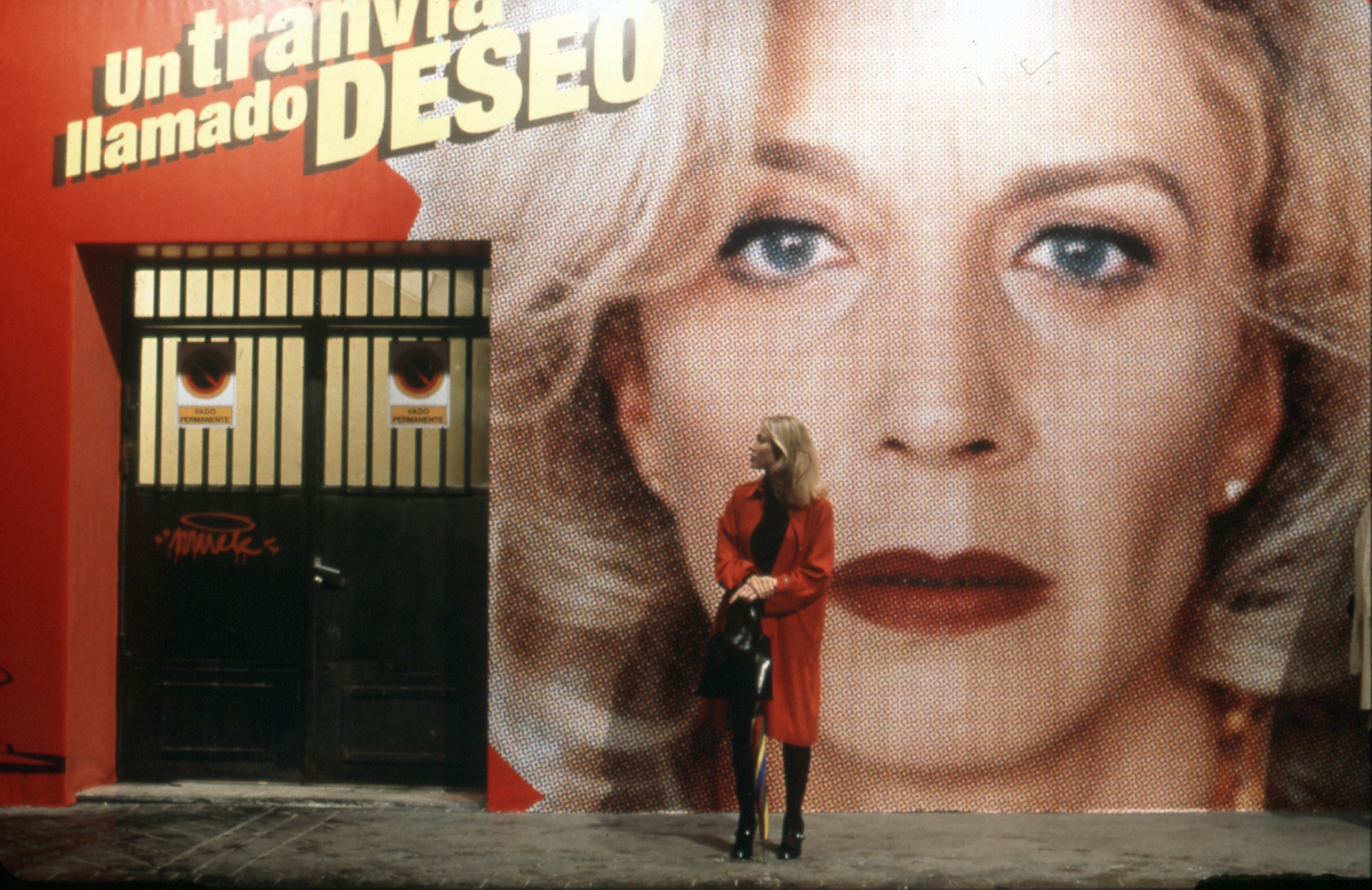 After the tragic death of her son, a woman returns to her native Barcelona to start a new life and tell the boy's father, now a transgender woman, about the son they never knew they had. Enriched with emotional maturity and depth, this riveting melodrama is an exploration of strong women, probing ideas of motherhood, female solidarity and the very notion of being a woman. Bursting with superb performances from Cecilia Roth and Penélope Cruz, moving insight, a genuinely witty script and splendid visuals, it confirmed Almodóvar as one of the world's foremost directors.

"This funny, sad and emotionally generous movie is about love, parenthood, friendship and loyalty, about life, art and acting roles, about re-creating oneself according to one's dreams, and about what, if anything, is truly natural." - The Guardian 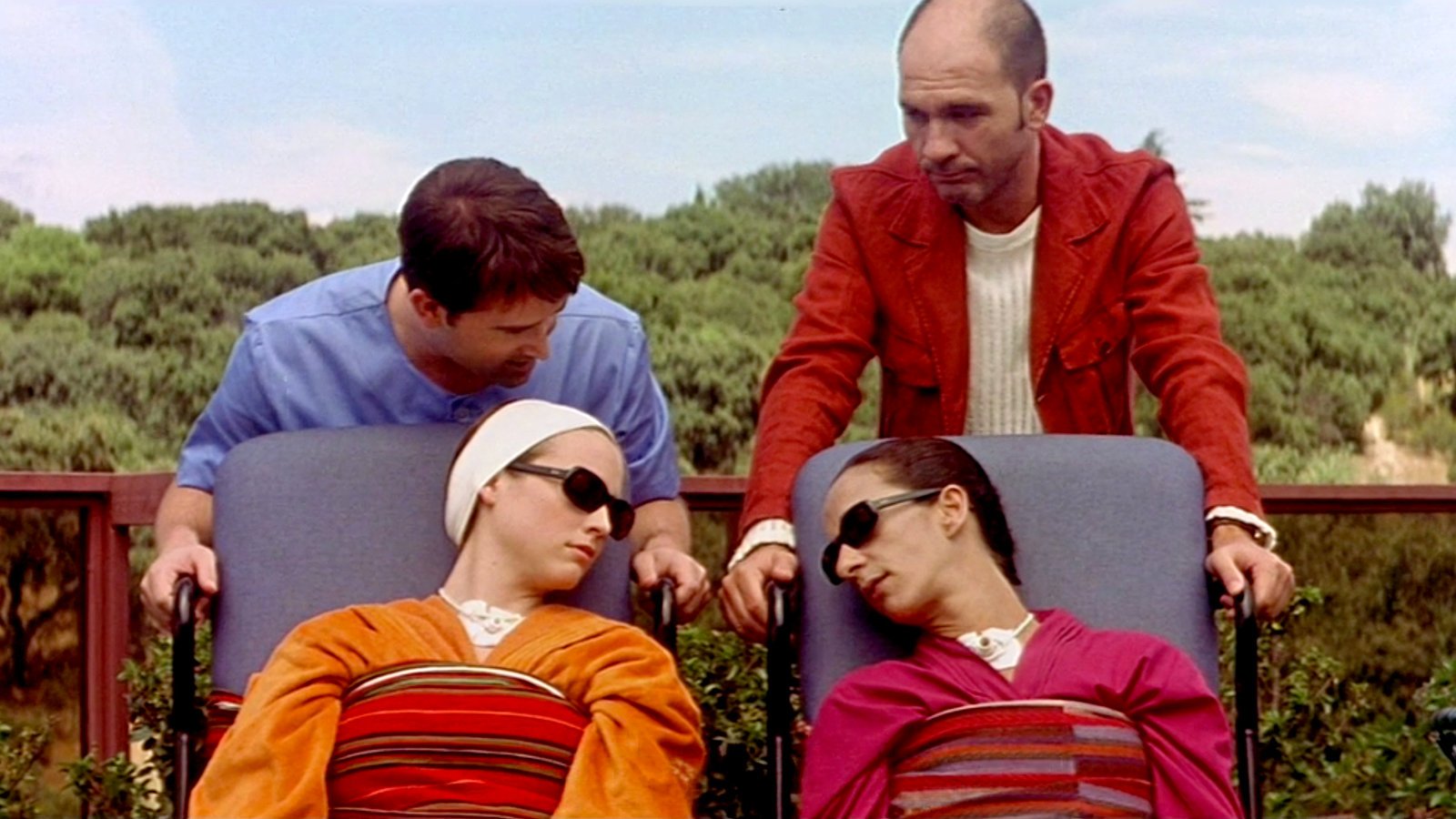 This moving tale of loss, loneliness and regret centres on a private clinic where two men fortuitously meet and form an unlikely friendship. Male nurse Benigno (Javier Cámara) becomes infatuated with a complete stranger when he watches dancer Alicia (Leonor Watling) practicing from the anonymity of his apartment. After being injured in a car accident, Alicia is brought to a nearby hospital, where Benigno serendipitously happens to be her caregiver. When wounded bullfighter Lydia (Rosario Flores) is brought into the same ward, her companion, writer Marco (Darío Grandinetti), begins to bond with Benigno. Directed with characteristic brio and style, Talk To Her showcases Almodóvar's ability to craft strong female characters and win the confidence of his actors, who, as ever, oblige with deft performances. It's a valuable and gently optimistic contribution to Almodóvar's impressive canon.

"The film combines sensuality, spirituality and sheer joy in storytelling in marvellously harmonious proportions."  - Time Out 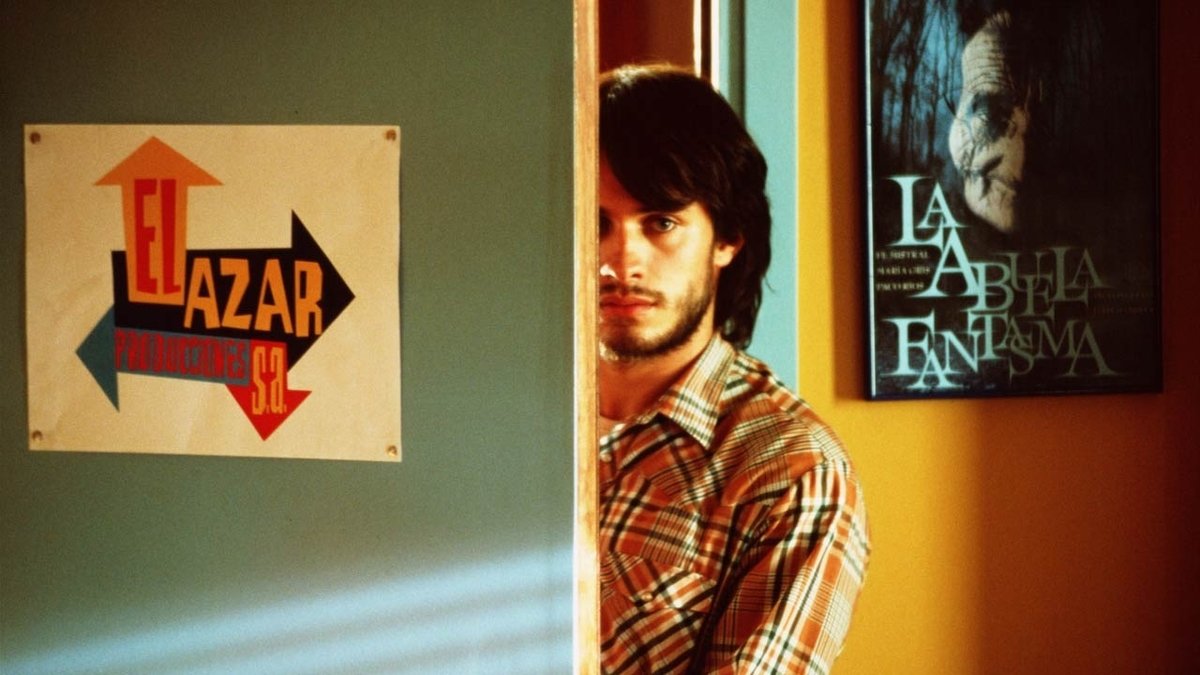 When an old friend brings filmmaker Enrique Goded (Fele Martínez) a semi-autobiographical script chronicling their adolescence, Enrique is forced to relive his youth spent at a Catholic boarding school. Weaving through past and present, the script follows a transvestite performer (Gael García Bernal) who reconnects with a grade school sweetheart. Spurred on by this chance encounter, the character reflects on her childhood sexual victimisation and the trauma of closeting her sexual orientation.

"A dizzying and rapturous noir melodrama, a little like Hitchcock's Vertigo with layers of confusion and contradiction." - Peter Bradshaw, The Guardian 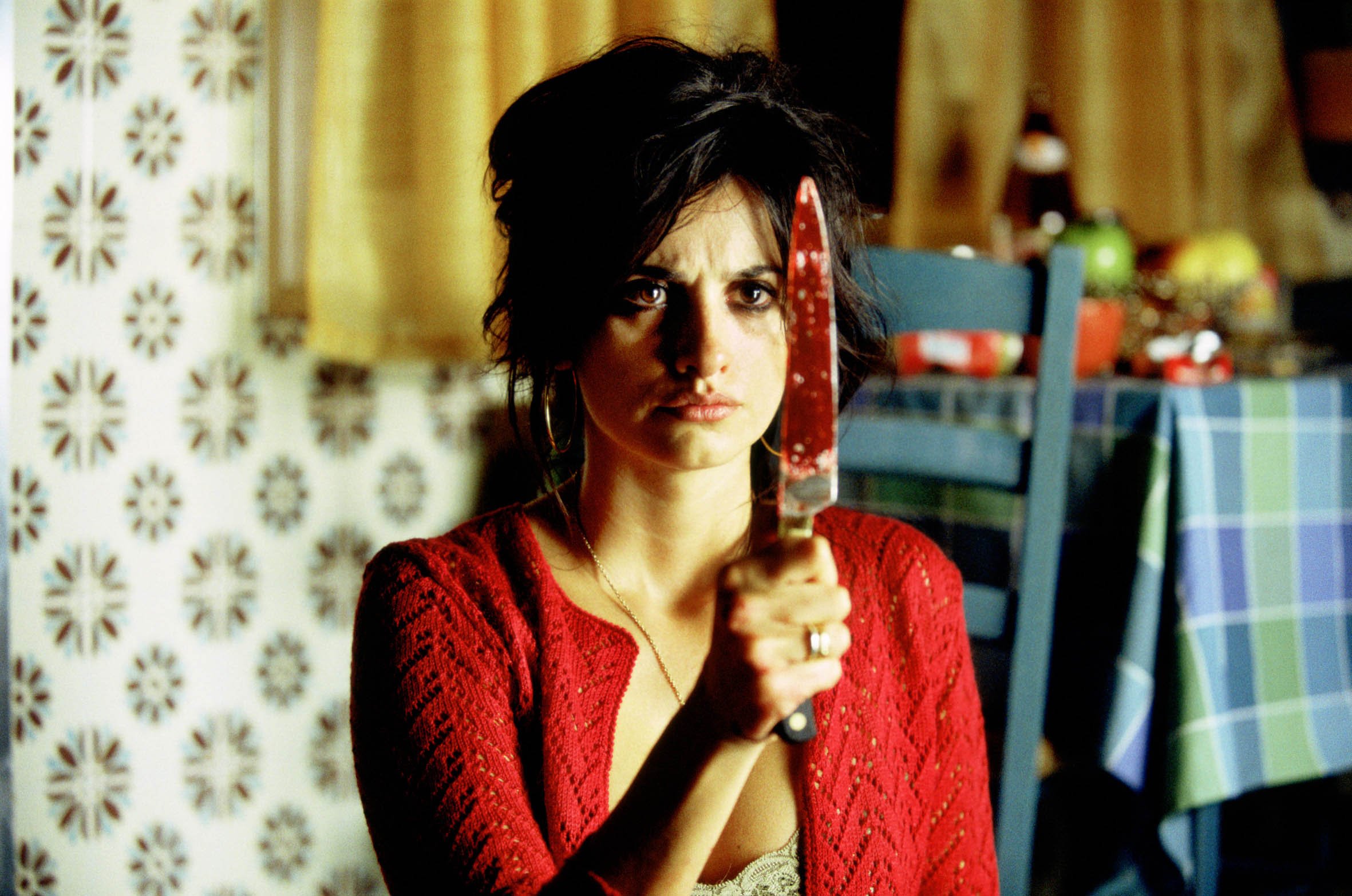 A brilliant synthesis of love story, melodrama, ghost story and thriller, Volver stands as a towering achievement even amid Almodóvar's superb body of work. Calling the film "the deepest return to my roots", the director goes back to his birthplace, La Mancha, to tell the story of a group of women, all inspired by women from his own childhood. Three generations survive fire, insanity and even death by means of goodness, lies and boundless vitality. They are Raimunda (Penelope Cruz), married with a teenage daughter, Sole (Lola Dueñas), her sister, and their mother (Carmen Maura), who died in a fire, but who appears to Sole. The film is visually sumptuous, and the performances equally strong.

"A mature and beautifully told tale of family and the ghosts that haunt us." - Empire

Discover screening tickets are only £5 for Picturehouse Members (£8 for adults, general admission).

Podcast | The Farewell with Lulu Wang

Sarah Cook meets with writer-director Lulu Wang to talk about her new film The Farewell.

The French actress heads into space for Proxima. In this exclusive interview, she talks astronaut training and her fear of heights…

Settle in and watch our incredible Q&A.