This competition is now closed

We've got 2 signed copies of Julie Andrews' new memoir Home Work. All you have to do is answer the question below. You've got until midday on Friday 13 December to enter. 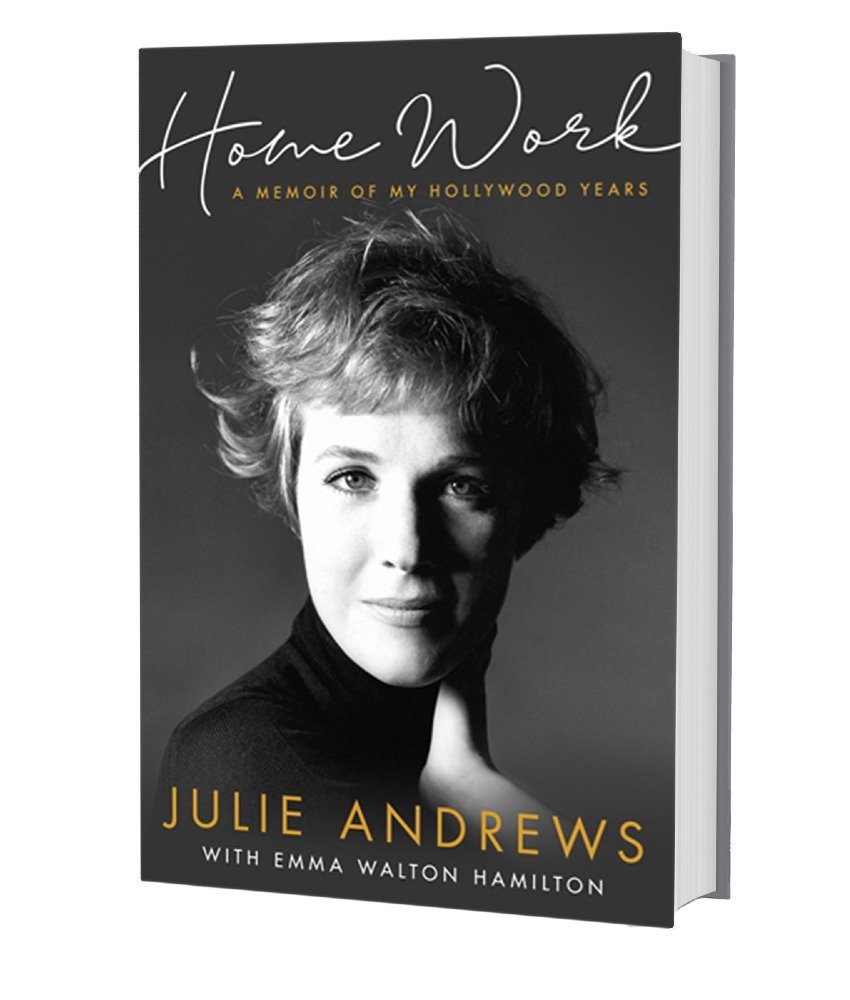 In this follow-up to her critically acclaimed and bestselling memoir Home, the enchanting Julie Andrews picks up her story with her arrival in Hollywood, sharing the career highlights, personal experiences and reflections behind her astonishing career, including such classics as Mary Poppins, The Sound of Music, Victor/Victoria and many others.

In Home, Julie Andrews recounted her difficult childhood and her emergence as an acclaimed singer and performer on the stage. In her new memoir, Julie picks up the story with her arrival in Hollywood and her astonishing rise to fame as two of her early films -Mary Poppins and The Sound of Music- brought her instant and enormous success, including an Oscar. It was the beginning of a career that would make Julie Andrews an icon to millions the world over.

In Home Work, Julie describes her years in Hollywood - from the incredible highs to the challenging lows. Not only does she detail her work in now-classic films and her collaborations with giants of cinema and television; she also unveils her personal story of adjusting to a new and often daunting world, dealing with the demands of unimaginable success, being a new mother, moving on from her first marriage, embracing two stepchildren, adopting two more children, and falling in love with the brilliant and mercurial Blake Edwards. The pair worked together in numerous films, culminating in Victor/Victoria, the gender-bending comedy that garnered multiple Oscar nominations.

Told with her trademark charm and candour, Julie Andrews takes us on a rare and intimate journey into an astonishing life that is funny, heartbreaking and inspiring.

We would like to thank the Julie Andrews Family Collection for the photo (top - header).