Julian Fellowes' smash-hit TV saga of upper-crust life, Downton Abbey, went out on a massive high when it concluded after six seasons with a Christmas special in 2015. Three Golden Globes and 15 Emmys (from an astonishing 69 nominations), and a passionate global viewership of more than 120 million, cemented its reputation as one of the TV events of the decade. Small wonder that fans were left hungry for more of the upstairs-downstairs goings-on, and rumours of a movie have swirled ever since.

Happily, Fellowes has finally delivered, and the residents of the legendary country pile reassemble this September for their big-screen debut. Plot details are still a bit of a mystery, but it has been revealed that the film takes place a year and half after the events of the series' conclusion. "Life is settling down when this event happens at Downton that brings everybody together," says director Michael Engler. "The storyline has expanded the scale of it. It takes the things you love about Downton, the romance, the intrigue, the pageantry, and makes it bigger."

"It's a big, epic story that's definitely going to fill the big screen," says Allen Leech, who returns as chauffeur, Tom Branson, along with almost all the original cast. "That was our worry about taking the show from television to film. But you have Julian Fellowes, who won an Oscar for writing, and he's done a great job with the story."

Fans should bring tissues, with Fellowes happy as always to hit Abbey fans with a real tear-jerker of a story. "It's Julian," smiles Leech. "He's never too saccharine-sweet, so be prepared for anything." 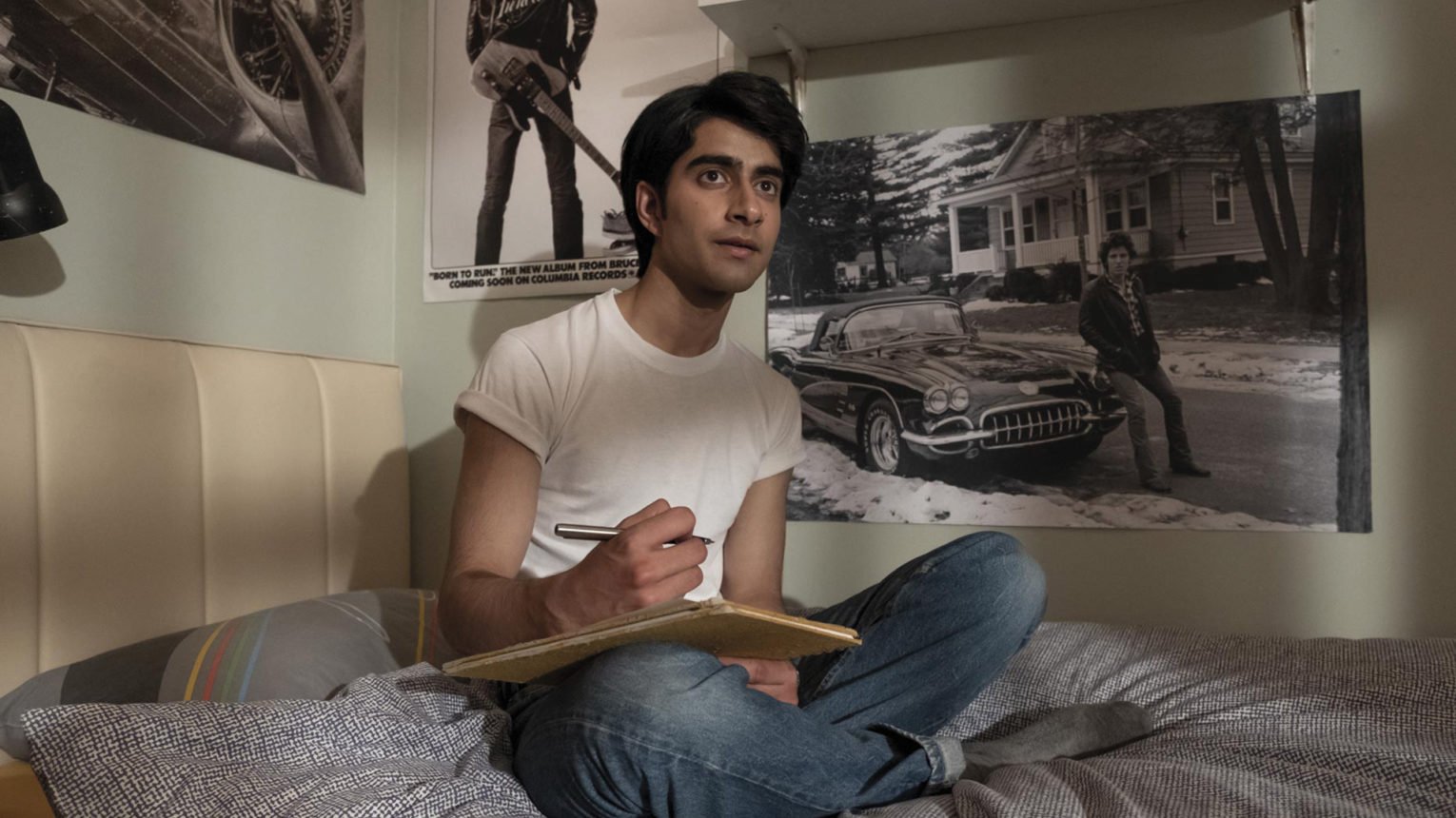 Blinded By The Light

Set in Luton during the height of Margaret Thatcher's government in 1987, Gurinder (Bend It Like Beckham) Chadha's latest coming-of-age tale follows a teenager, Javed, whose conflicts with his traditional Pakistani family, encounters with the brutal racism of the era, and the unwelcome prospect of an arranged marriage play out against his burgeoning obsession with the music of Bruce Springsteen. Inspired by the life of journalist Sarfraz Manzoor, and based on his memoir, it was a smash hit at this year's Sundance Film festival. It showcases a breakout performance from Next Of Kin's Viveik Kalra as the rock-obsessed teen, and features no fewer than 17 stone-cold Springsteen classics. 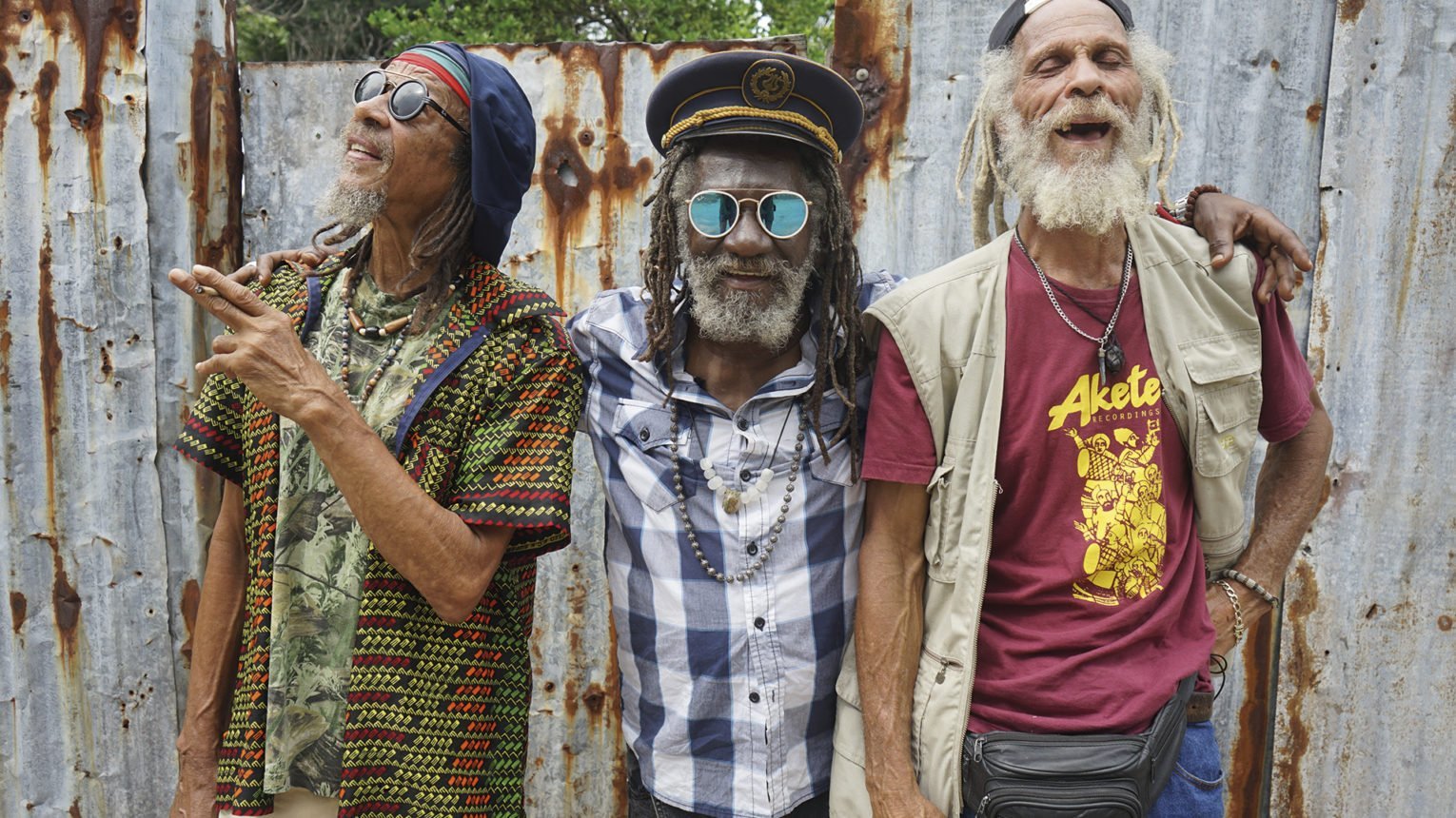 Director Peter Webber is best known for his fiction films such as Girl With A Pearl Earring (2003), but with Inna De Yard he makes a sharp turn into documentaries. In this fascinating account of reggae old timers teaming up with exciting new talent, Webber follows legends Ken Boothe, Winston McAnuff, Kiddus I and Cedric Myton, as they reunite to revisit their old classics and produce a new album, The Soul Of Jamaica, which they record in the traditional way – unplugged and outdoors. "We went to the yard [to record] in those days," says Myton of the new project. "And now it goes on again. Great chanting, great music, great culture."

Following the devastating news of Chadwick Boseman’s passing, we have programmed a season of his work to celebrate his incredible career.

Stanley Kubrick's Eyes Wide Shut returns to our screens for a special 20th-anniversary screening. To celebrate we're giving away a pair of tickets to the film, a book and DVD to one lucky winner.

Winocour finds a perfect and productive balance between moments of tenderness and those of explosive violence.

The magic comes to life as Disney gives the classic story a fresh and vibrant makeover, with a brand new live-action version, starring none other than Will Smith.