So, who is she again?

Now 73, Claire Denis was born in Paris but spent her early life in French colonial Africa, before her family moved back to France when she was 14. She originally studied economics so came to directing late. Chocolat, her debut, was released in 1988 when she was 42.

Unconventionally structured, enigmatic, psychologically subtle, and often deeply sensual, her films defy easy categorisation, and can appear a bit intimidating to the newcomer. A recurring theme is colonialism and her beloved Africa – which informs some of her most celebrated works, including Chocolat, Beau Travail (1999) and White Material (2009).

It would be wrong to say that Denis is an "easy" director, but once you've abandoned yourself to her strange, hypnotic rhythms and fractured narratives, her films are massively rewarding.

Who are her cinematic influences?

Denis is a strikingly individual film-maker, but before making her debut she worked as an assistant to Wim Wenders, Costa-Gavras and Jim Jarmusch, and their mark can be seen in the unconventional structure of many of her films and preference for minimal dialogue.

What should I start with?

35 Shots Of Rum (2008) is a touching, often wordless account of the tender relationship between a father and now almost-grown daughter, as they navigate the inevitable changes in their comfortable domestic relationship. Or there's Beau Travail – a languid, deeply sensual study of masculinity and repressed desire, which follows a group of French foreign legionnaires as they train in the desert.

That sounds intriguing. Anything for a beginner to avoid?

Trouble Every Day (2001), about a virus that turns its hosts into insatiable, violent, sexual predators became emblematic of the New French Extremism, and is a bit full-on for some (though fans of Cronenberg and Romero may find its female take on similar material fascinating.) Perhaps unsurprisingly, it stars Vincent Gallo. 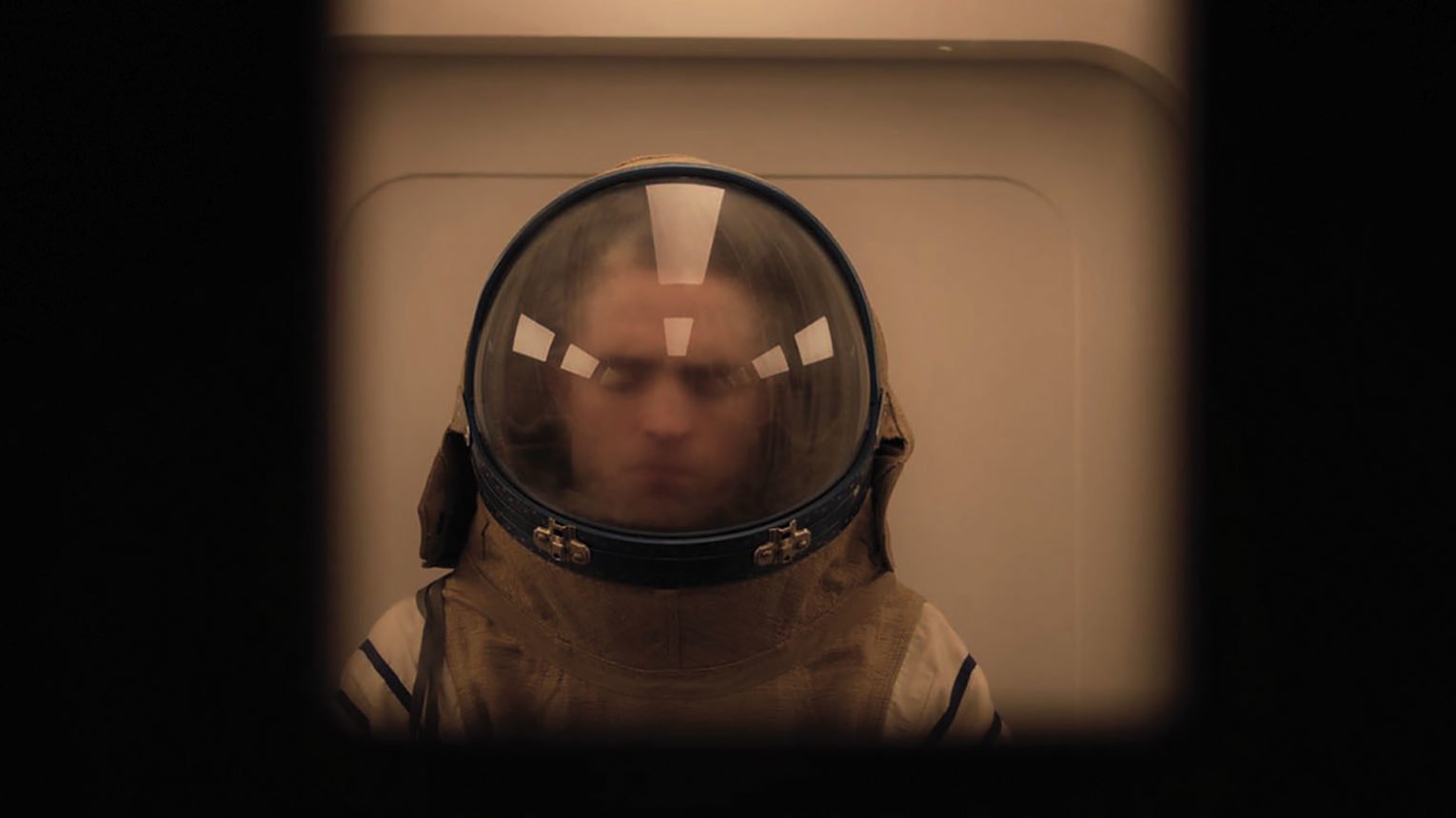 We assume she has a new film out?

Indeed she does. Typically confounding and delighting both critics and fans, High Life is a feast of firsts. It's Denis' debut in the English language, her first science-fiction film and her first real nod to Hollywood, with the casting of Robert Pattinson, who is among a group of confined astronauts who turn their attention from one kind of heavenly body to another. It's a dense, intellectually thrilling film that draws on influences as disparate as Ridley Scott's Alien (1979), Douglas Trumbull's Silent Running (1972), and Tarkovsky's Solaris (1971), yet delivers something as immediately accessible as Denis has ever made.

The results are in! We asked Picturehouse Members to reflect on the last decade of fantastic films. From this, we've compiled a list of the 5 best films of the decade and of 2019.

At Picturehouse, our team are driving on with our new menu development, working with fresh ingredients to deliver delicious and exciting new dishes.

As the year draws to a close, our annual staff poll results are in!

To celebrate the upcoming Nick Mason's Saucerful Of Secrets we've got a signed poster to give away.

This month we come from Cambridge Arts Picturehouse with all this month's essential viewings and news.