A Decade Of Success

On 25 June 2009, The National Theatre made history. That night, Helen Mirren's richly textured performance in Racine's Phèdre was broadcast to 70 cinemas nationwide, including Picturehouse, and a further 200 cinemas around the world. That remarkable event was the start of 10 years of success.
The aim of National Theatre Live was to make theatre more accessible beyond the confines of the capital. Theatre productions could now reach beyond the brick-and-mortar institutions, making access to top-level productions affordable and easier for larger and more diverse audiences.
Of course, audience expectations had to be managed. Theatregoers and cinemagoers look for different things. These weren't going to be static recordings of plays, nor were they going to be films. Instead, they were a hybrid. Each production would receive bespoke treatment, meaning individual camera plans being thoughtfully crafted by specially appointed directors and camera operators. All of this would be controlled from two broadcast vans next to the National Theatre on the South Bank, where camera feeds, soundtracks and vocals would be mixed and cut live as they were broadcast across the country and around the world – it was nothing short of revolutionary. 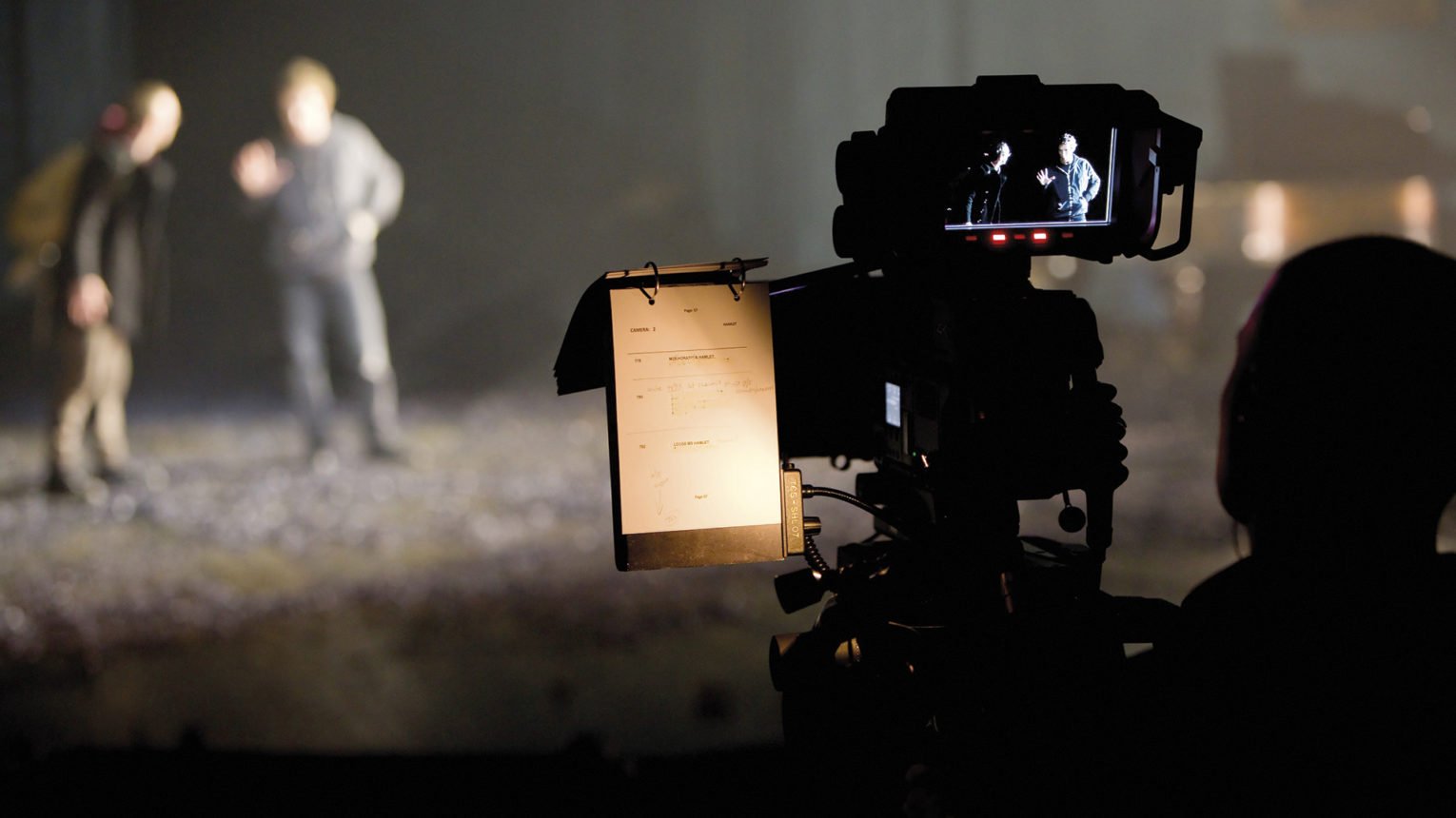 Perhaps what made that first broadcast so impressive (aside from Dominic Cooper's memorable turn as Hippolytus) was that in one night the production doubled the audience of its entire theatrical run, reaching an incredible 50,000 people. It was undoubtedly a promising start.

National Theatre Live has gone from success to success in its first decade. There have been more than 80 productions broadcasts, reaching almost nine million people across the globe. Today, National Theatre Live has grown to 2,500 venues across 65 countries.
Highlights across the years have included The Audience, which again starred Mirren, reprising her role as Queen Elizabeth II, this time for theatre. One production garnered special attention: Benedict Cumberbatch's sell-out performance in Lyndsey Turner's Hamlet. As people took their seats in the pit of the Barbican Theatre, people also took their seats in Picturehouse cinemas across the UK. The remarkable production, with its own particular swagger, and a touching performance by Cumberbatch as the Prince of Denmark, has been seen by more than 900,000 people. 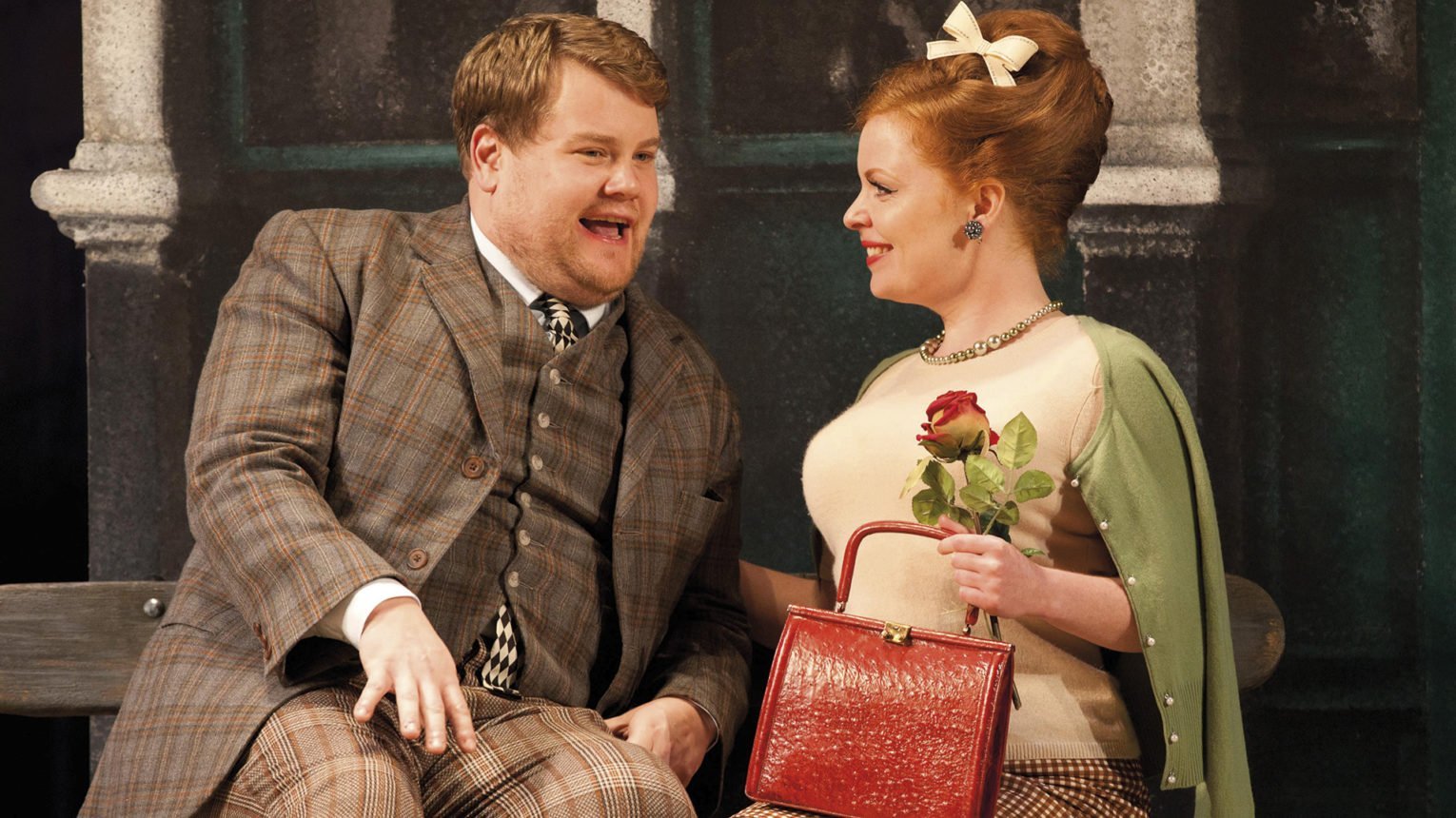 The future looks bright. Now in its 10th season, National Theatre Live can look forward to further triumphs, with these upcoming broadcasts:

As National Theatre Live passes this milestone, it seems fitting to look back on the words delivered by Nicholas Hytner at the project's launch. "If I had been able to see Olivier's National at my local cinema, I would have gone all the time." So raise a glass, and let us all wish National Theatre Live a very happy 10th birthday – and here's to many more.