12 Reasons Why Die Hard IS A Christmas Movie

'Twas the night before Christmas, and all through the house, not a creature was stirring, except... the four a**holes coming in the rear in standard two-by-two cover formation.

To help make our case as to why we think the 1988 action movie is a yuletide classic, here are our seasonably appropriate 12 reasons why Die Hard is a Christmas movie.

1. It takes place on Christmas Eve

Now just because a movie is set AT Christmas means it's a Christmas Film - few would argue that Rocky IV, LA Confidential, or In Bruges qualify. However, a Christmas movie still needs to be set at Christmas, and Die Hard passes the first test by being set on Christmas Eve.

The surname of John McClane's wife is a key bookend plot point at the heart of the movie. However, this distracts from the significance of her FIRST name, which is Holly - the most Christmassy name she could possibly have (unless she was called Rudolph).


3. It's set at the office Christmas party 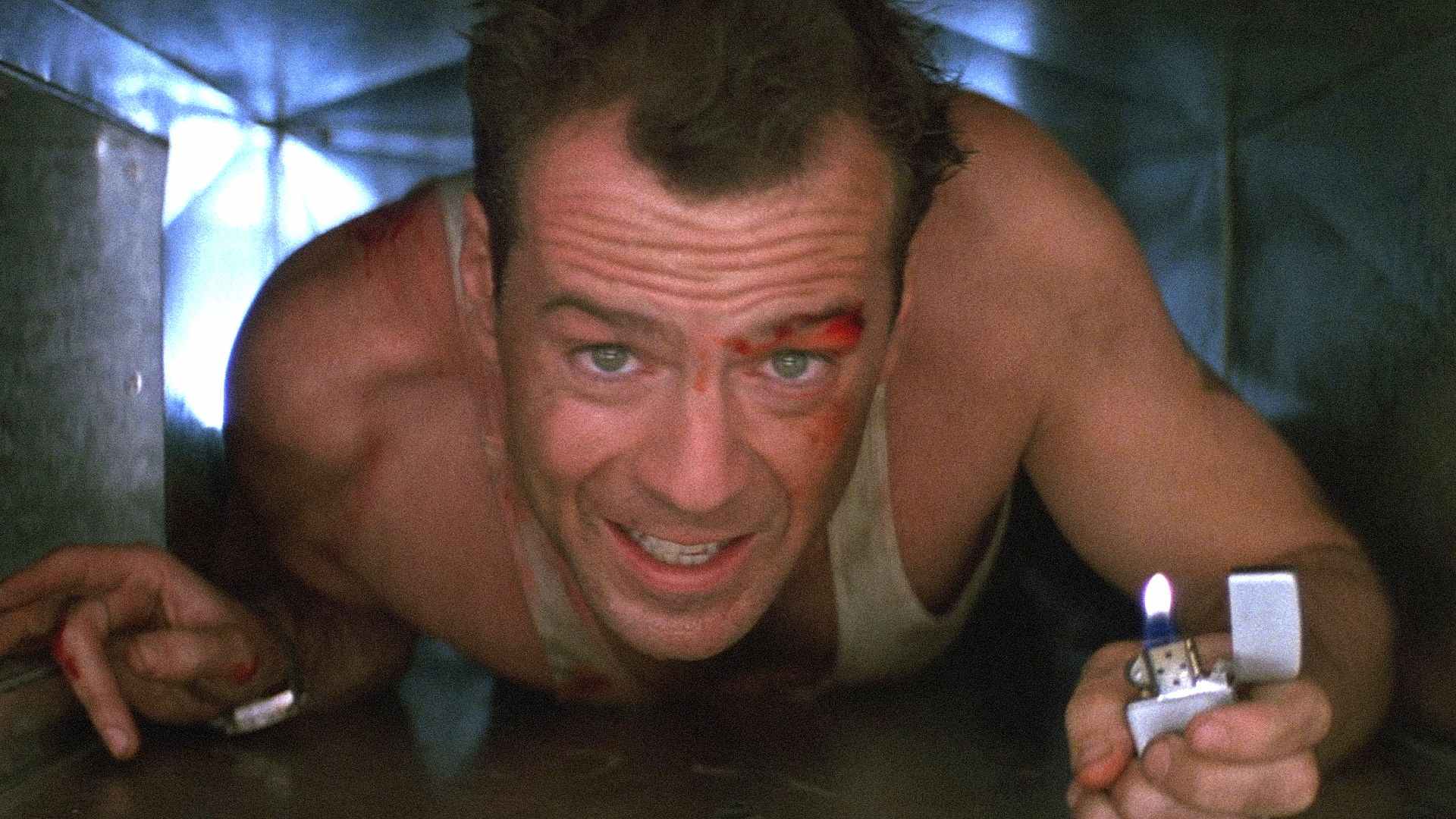 4. It's full of Christmas music

A Christmas movie should have Christmas music, and Die Hard has a healthy dusting of Christmas classics, from the crooning Let it Snow to Run DMC's Christmas in Hollis. There's also Bruce Willis whistling Jingle Bells, while the score (by Michael Kamen) often uses actual jingling bells to provide that seasonal vibe. Even Ode to Joy - used as a refrain throughout, but notably when the vault is opened - is a bit Christmassy, especially in Japan which is also home of the fictional Nakatomi Corporation.

5. It has a Christmassy family story

A dad struggling to be reunited with his family on Christmas eve is as Christmassy as it gets.

McClane taunts the gang by staging a Christmas gag with the body of the "terrorist" he's just killed. A key moment of the film that could only occur at Christmas. 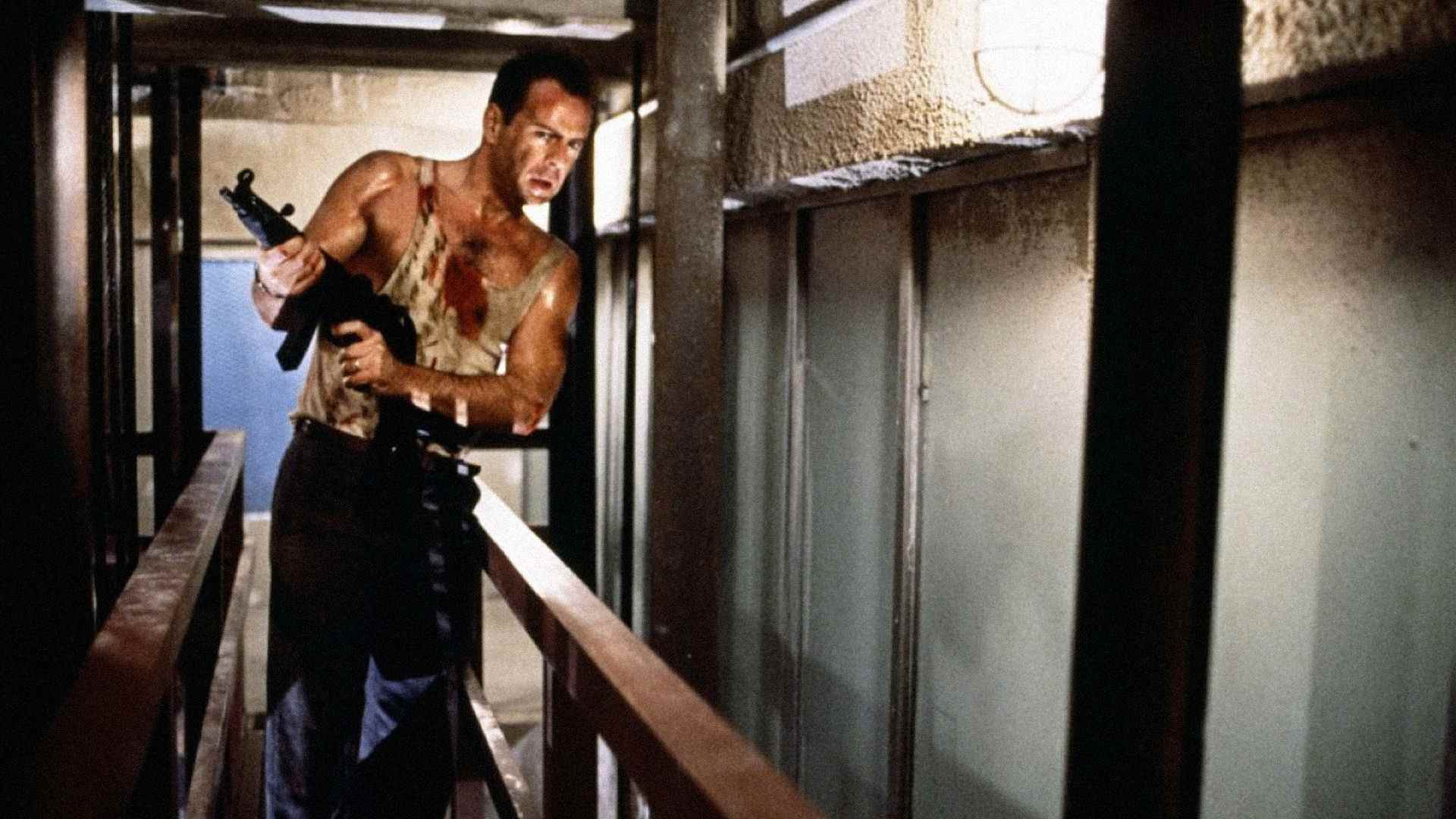 7. The villain is the Grinch

Another classic American Christmas tale is How the Grinch Stole Christmas, about 'the Grinch' stealing all the presents of the town. Here, we have Hans Gruber, who wants to steal all the 'presents' from the Nakatomi Corporation.

The climax of the story is the showdown between John and Gruber, and Christmas wrapping tape is CRUCIAL to how this plays out.

9. A Christmas present leads to the villain's demise ("It's a Rolex…")

It's not over yet. Just when we think we've seen the last of the Grinch - sorry, the Gruber - he has one last stab at ruining Christmas for the Gennero-McClanes. But all is saved thanks to Holly's present of a Rolex watch. 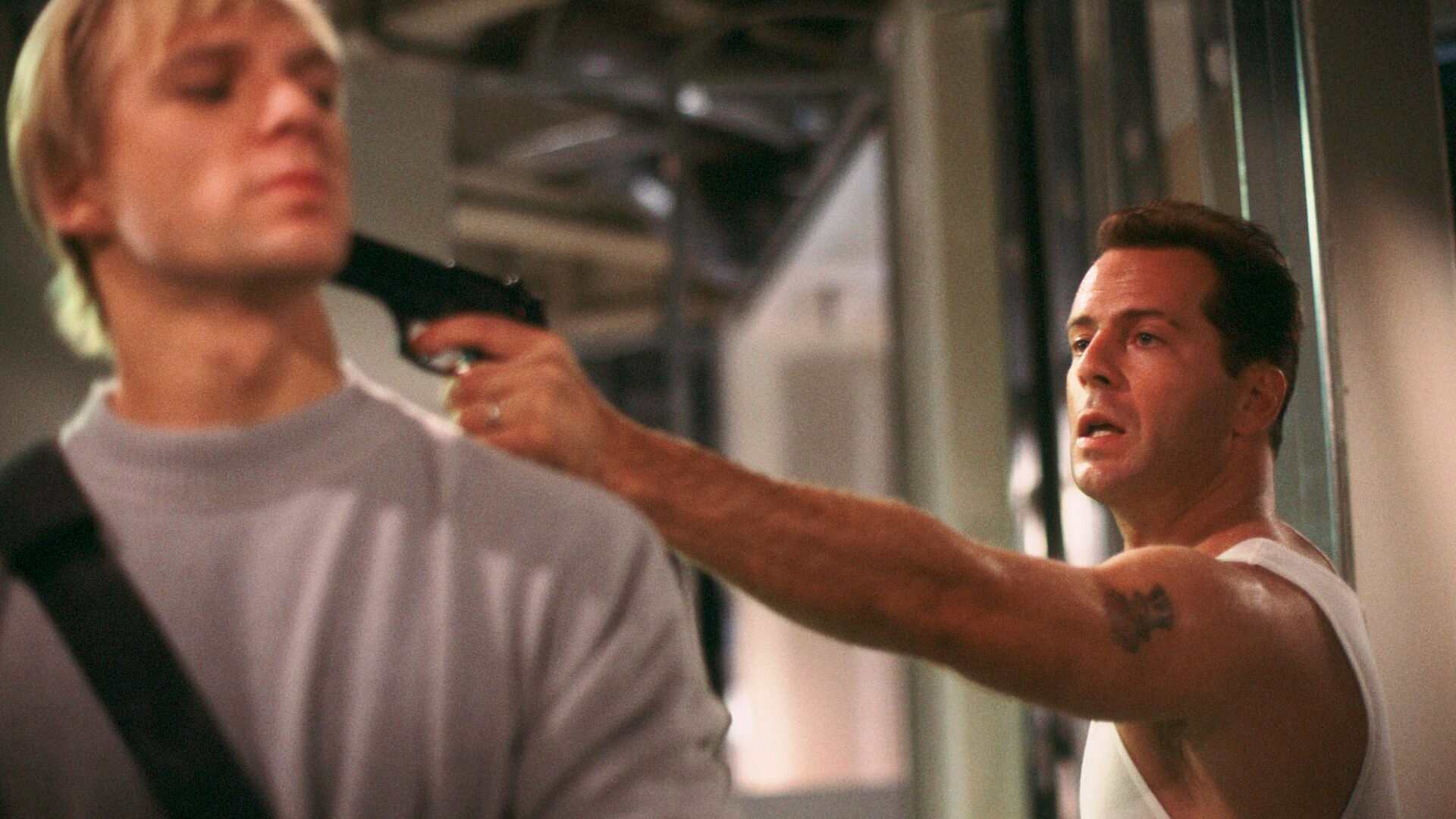 As the aforementioned Let it Snow plays over the end credits, snow is falling. Well not actual snow, as this is L.A., but falling papers from the building that McClane has just spent the past 2 hrs destroying.

So is Die Hard a Christmas movie? Well, judging by search data from Google, you all seem to think so. Search traffic for it spikes every December. 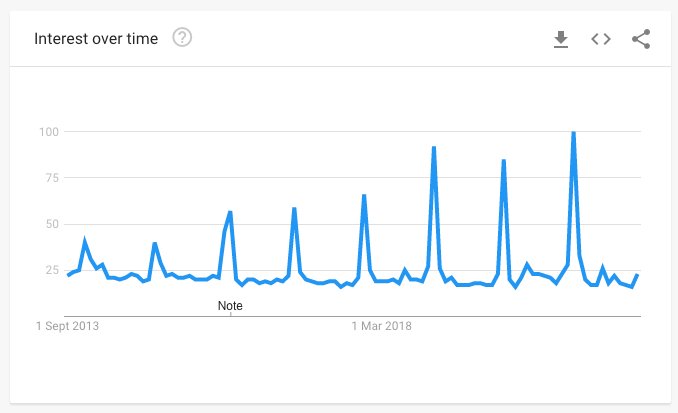 So there you have it. Die Hard IS a Christmas movie. Now go and see it at your local Picturehouse cinema.

"Welcome to the party pal."