Mark the date in your calendar - this October sees a celebration of black filmmakers at your local Picturehouse. Jimmy Nsubuga takes a look at what's on offer...

Every October the UK marks Black History Month, and this year Picturehouse are adding a cymbal and snare to the month-long parade by hailing the work of a few of the most trailblazing black filmmakers alongside films which have provided a visionary representation of the black experience.

No celebration of black cinema would be complete without a Spike Lee joint and Do The Right Thing, which this year notches up its 30th anniversary, kicks off the party. Lee won his first Oscar this year for BlackKklansman but many felt he was snubbed for his 1989 film on racial tensions boiling over in New York. Many critics praised him for delivering his message with humour and vibrancy despite some wrongly fearing the film would start a riot. It is now a bonafide classic and is credited with inspiring black filmmakers by showing them a job behind the camera was possible. One such filmmaker is rising star Shola Amoo, whose new film The Last Tree (20 Sep) lovingly seeps with inspiration from Barry Jenkins to Terrence Malick – but the nod to Lee is the real easter egg.

When Black Panther was released last year, viewers from around the globe had never seen anything like it – the costumes, locations and music all combined to create something momentous. Inspired by the event of such cinematic achievement for black people on the big screen, some audiences even dressed in traditional African clothing to mark the occasion.

Black Panther tells the story of an African prince, T'challa (Chadwick Boseman), who becomes the leader of the fictional nation Wakanda. The film was a commercial and critical success when released in February 2018, stacking up a record-breaking $1.3 billion in worldwide box office and garnering six Academy Award nominations. More importantly, Black Panther is credited with helping change attitudes in Hollywood after it dispelled the myth that a film with a majority black cast would be a box office flop. Instead, here was a blockbuster telling the story of black protagonists shot by a black director – a superhero in his own right, Ryan Coogler. 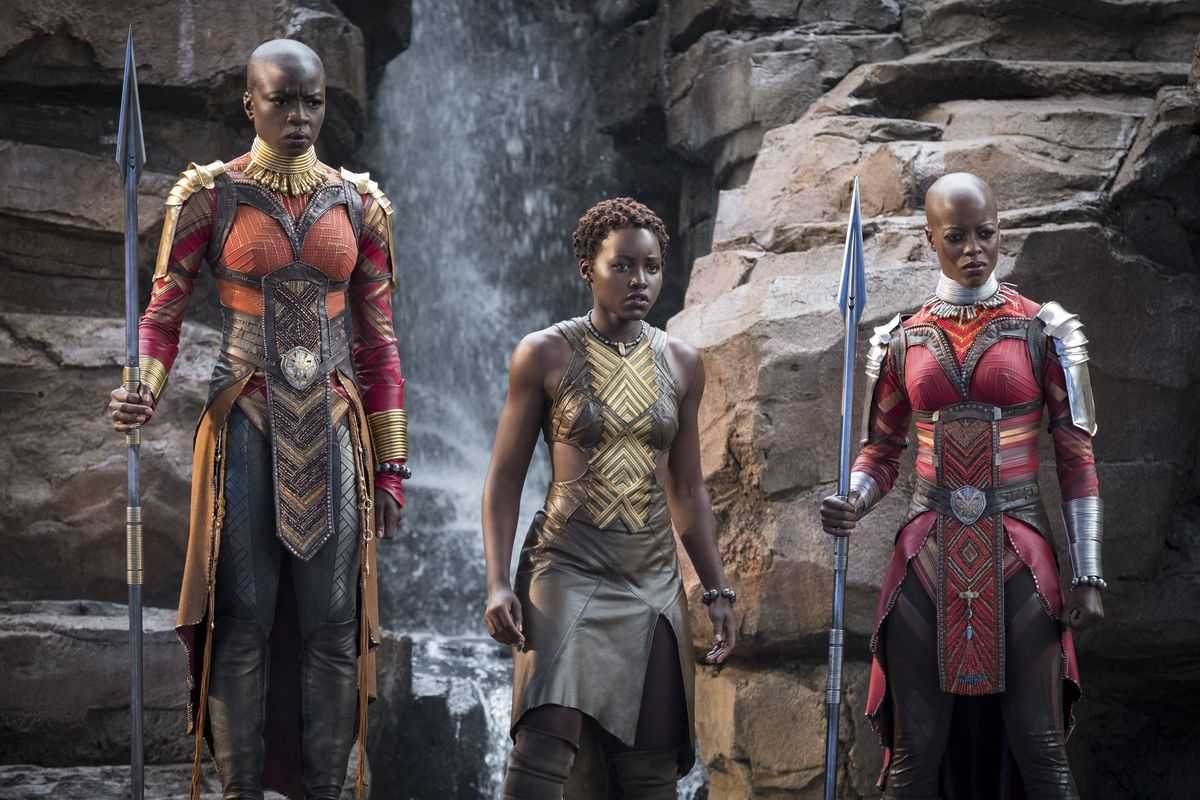 You'll have another chance to watch this culture-shifting marvel when it returns to Picturehouse cinemas (dressing up optional!). The film will screen in association with Empire magazine as both the magazine and Picturehouse celebrate their 30th anniversaries. As part of the joint soiree, Empire will hail 30 of the most influential film directors, of which Ryan Coogler is certainly one. Another of Empire's lauded directors is the mighty Ava DuVernay, whose critically acclaimed Selma is also part of October's celebration. It was released four years before Black Panther in 2014 but without it, Coogler may not have been inspired to direct Marvel's Black Panther. In a heartfelt public letter Coogler praised his "big sister" DuVernay for Selma, adding: "She took one of the most sought-after scripts in Hollywood and turned it into the best film about Dr. Martin Luther King Jnr that anyone will ever make." Selma, which stars David Oyelowo as MLK, is also admired by critics as an important history lesson as well as an outstanding cinematic achievement.

DuVernay's career has gone from strength to strength since and she became the first black woman to direct a $100 million-plus movie when she helmed A Wrinkle In Time for Disney last year. DuVernay has also been praised for providing valuable opportunities to people of colour within her many productions in front of and behind the camera. As well as those hat tips to the freshest young filmmakers, we're harking back to some of the most important films when talking about the representation of black folk on film. Robert Mulligan's adaptation of Harper Lee's To Kill A Mockingbird will be a treat to those with fond memories of the book, and Charles Burnett's To Sleep With Anger gets a loving revival after being immortalised within the Criterion Collection. October can't come quick enough...

Check listings at your local Picturehouse for further details.