The Lunchbox | Recommended Film Of The Week

We remember one of our favourite Irrfan Khan performances.

Irrfan Khan will be best remembered for bridging the worlds of Hollywood and Bollywood in a series of blockbusters and acclaimed independent films.

Many in the UK will have been first introduced to the actor's work through his performances in international box office hits Slumdog Millionaire (2008), Life of Pi (2012), and Jurassic World (2015). But before Khan fully entered the international stage, he was a prolific and wildly popular Bollywood actor, with an expansive set of credits to his name. 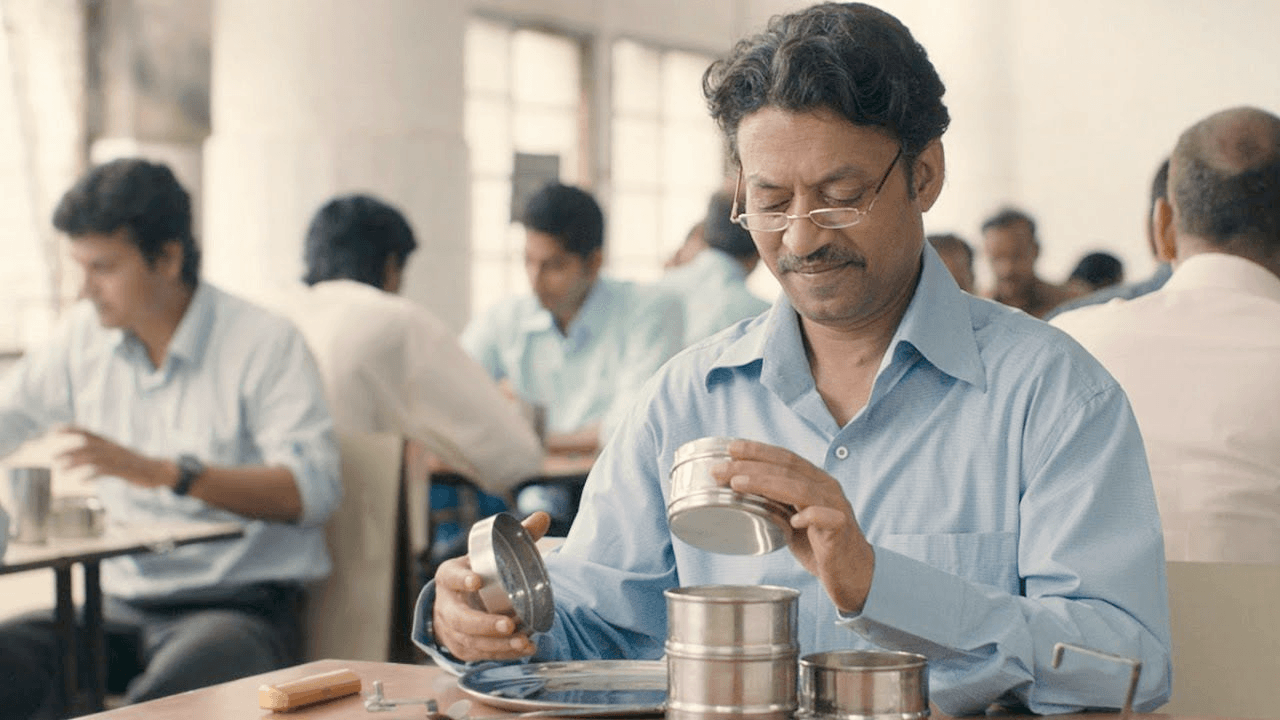 Between shooting Life of Pi and Jurassic World and a whole host of Bollywood films, Khan produced and starred in the internationally acclaimed romantic drama, The Lunchbox (2013). Set in Mumbai, The Lunchbox follows the blooming romance between a young wife Ila (Nimrat Kaur) and accountant and widower Saajan (Irrfan Khan). A mix-up involving the city's famously intricate lunchbox delivery service throws the couple together. Khan's wonderful acting drives this delicate and elegant film, his wonderfully expressive face and subtle physicality keeping us mesmerised. The film garnered enthusiastic praise at film festivals around the world and the film stands as one of the most enchanting international titles from Khan's extraordinary cinematic legacy.

Find out where to watch The Lunchbox