In conjunction with Matthew Barney: Redoubt at Hayward Gallery, this iconic cinematic event is coming to Picturehouse…

It might sound like some forgotten horror movie franchise from the '80s (dare you face the Cremaster?) but Matthew Barney's Cremaster Cycle is one of the indisputable landmarks of contemporary avant-garde cinema. A series of five visually extravagant, sometimes shocking and always fascinating abstract films made between 1994 and 2002, it is, according to Jonathan Jones of The Guardian: "The Waste Land for a generation that grew up with Star Wars [and] the first great fusion of art and cinema since Un Chien Andalou."

Since it blasted its way onto the arts scene over 20 years ago, its influence can be found in advertising, conceptual art, rock videos, theatre and more. It is an iconic, ground-breaking work created for the big screen, and this summer at select Picturehouses audiences will have the rare chance to experience the complete Cycle, in the way it was meant to be seen, for themselves. 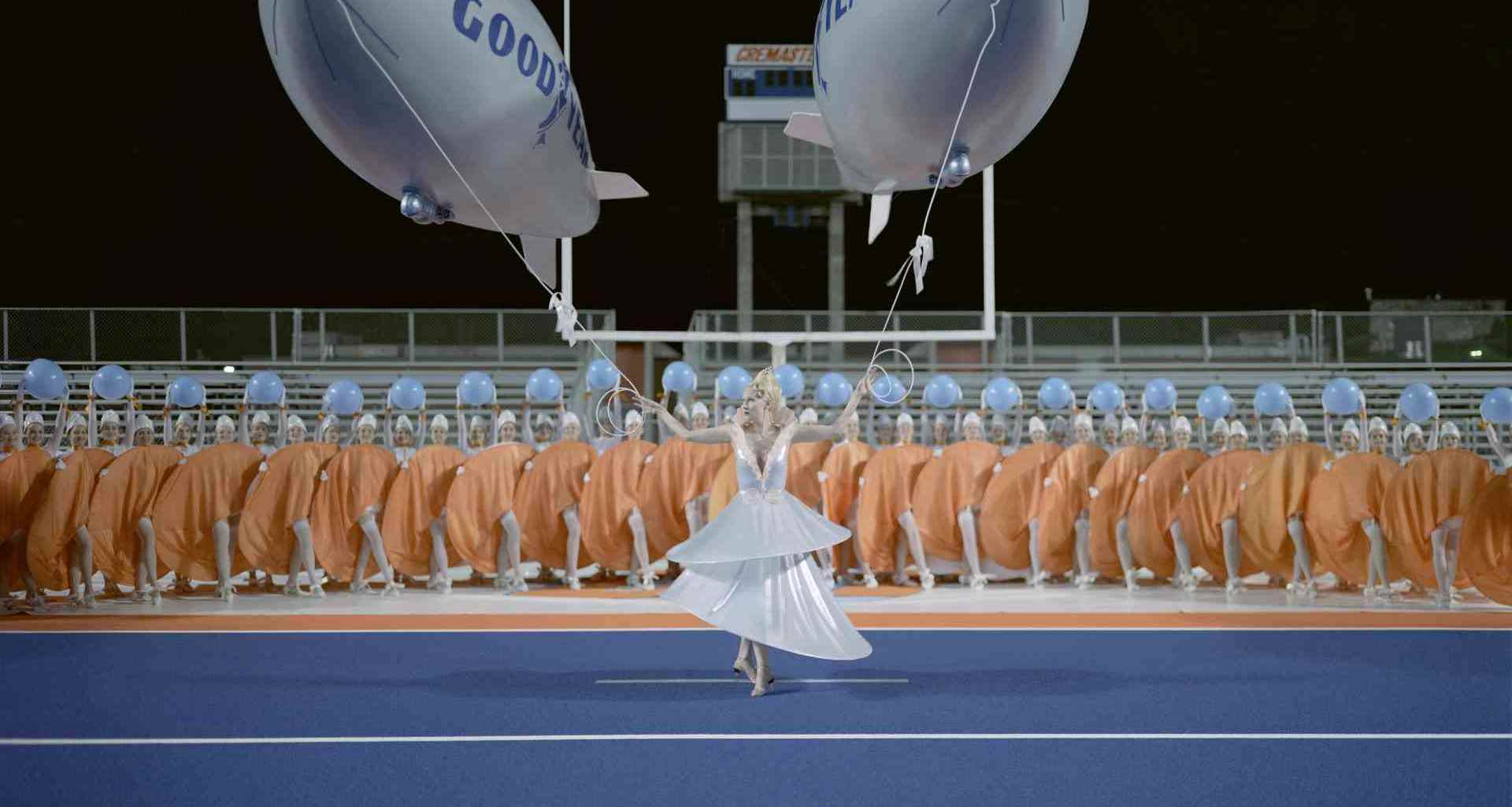 Born in 1967 in San Francisco, Matthew Barney attended Yale intending to become a doctor, but shortly after graduating he pivoted to the contemporary art scene. In 1987 he began his Drawing Restraint series, mixed media works with the theme of athletic development (one of which, Drawing Restraint 9, he then made into a film that was soundtracked by Björk).

However, it was the Cremaster Cycle that cemented his reputation as arguably the most exciting abstract filmmaker of his generation. Made out of sequence (4 was released in 1994, followed by 1, 5 and then 2, with the final film, 3, completed in 2002) the films are of varying lengths – the shortest runs a mere 40 or so minutes; the longest is the final entry, which runs over three hours. 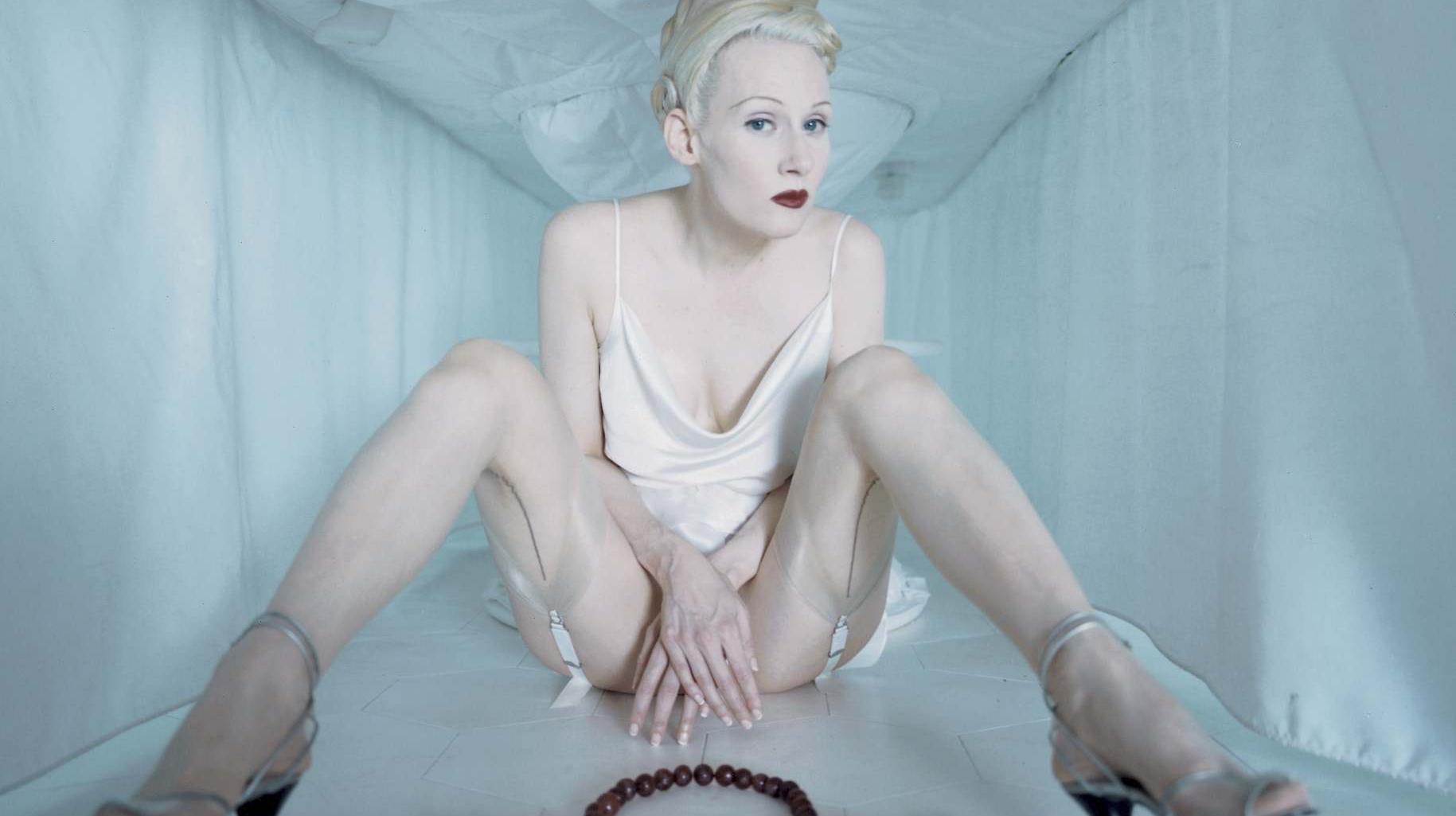 The cremaster is the muscle that raises and lowers the testes in response to external stimuli, and one of the persistent themes of the cycle is the moments of differentiation, sexual and otherwise, at varying points in the development of the human embryo. Former Guggenheim Museum chief curator Nancy Spector has described the Cycle, which also includes physical artworks, as "a self-enclosed aesthetic system that explores the processes of creation."

A stab at describing Barney's magnum opus in more cinematic terms is: "Peter Greenaway via David Lynch, with more than a touch of Dalí". Yet even that doesn't really capture its epic, beautiful weirdness. A small tasting menu of its most memorable moments might include a penis made of honeycomb ejaculating a live bee; duelling punk bands; fallopian imagery of chorus girls dancing with Goodyear blimps; and Norman Mailer dressed as Harry Houdini.

Magical, mesmerising and sometimes challenging, it should be on any hardcore cinephile's bucket list. Dare you face the Cremaster?