Once Upon A Time... In Hollywood

Film writer Damon Wise talks Once Upon A Time... In Hollywood.

Quentin Tarantino was born to direct Once Upon A Time… In Hollywood. As a child of the '60s, his destiny was shaped from the moment his mother named him. She was seriously thinking about naming her only son after her teenage crush: rising TV star and soon-to-be-film heartthrob Burt Reynolds. Instead, she went for Quentin, a nod to Quint Asper, the blacksmith played by Reynolds in the hit TV western series Gunsmoke, and it set the direction for the director's life. The young Tarantino consumed pop culture in all its forms – TV, films, music – and he still clearly remembers the sights and sounds of LA's Sunset Strip area some 50 years later: the radio stations, the original Playboy Club, the chic, psychedelic boutiques, and the adult-only cinemas, like the Pussycat Theater on Hollywood Boulevard.

The year 1969 in particular stayed in his head, since that was the year everything changed. For two years, a youth revolution had been sending shockwaves through America, starting in the Haight-Ashbury district of San Francisco. Men grew their hair long and wore beads and kaftans, in defiance of the clean-cut, masculine look of their fathers' generation, and new, androgynous stars were made overnight. The old matinee idols didn't know which way to jump. Some were smart and left – like Clint Eastwood, who went to shoot spaghetti westerns with Italy's Sergio Leone – and others stayed, only to be buried in the youthquake rubble.

This is the world of Once Upon A Time… In Hollywood, a Tarantino-esque mash-up of fact and fiction in which two relics of the old days try to navigate the changing landscape. First up is Leonardo DiCaprio's Rick Dalton, a fictional character actor who rose to fame in a late '50s TV show called Bounty Law. Dalton effortlessly made the transition to the early '60s but, in Tarantino's world, was quickly overtaken by Steve McQueen, played in the film by Damian Lewis. At Rick's side is the film's second subject, Cliff Booth. Booth was Dalton's stuntman on Bounty Law, and has been with Rick ever since. 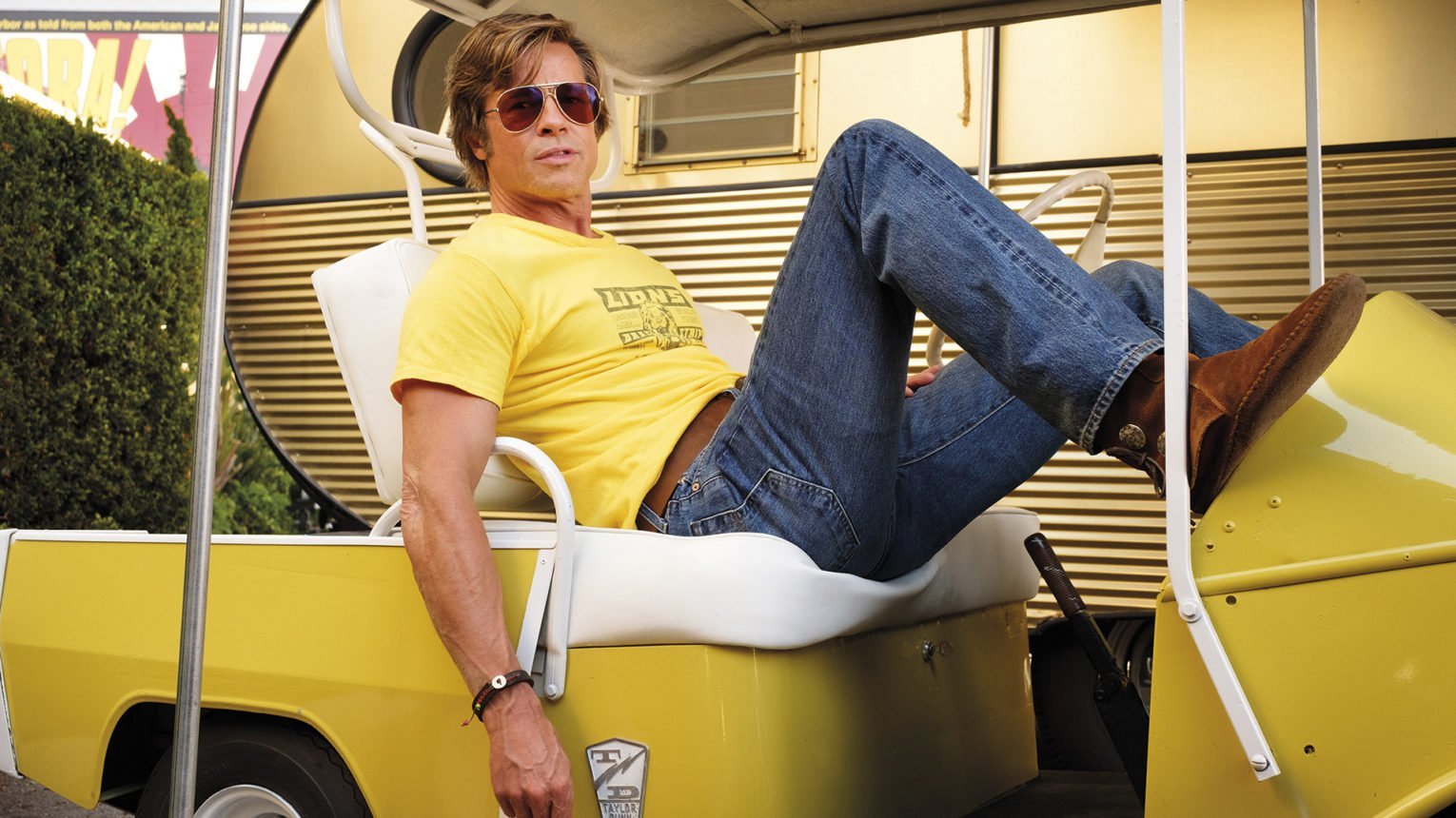 Standing in stark contrast to Rick and Cliff's declining fortunes is Rick's next-door neighbour on LA's fashionable Cielo Drive, Sharon Tate (Margot Robbie). A rising starlet launched to fame by 1967's Valley Of The Dolls, Sharon is the 26-year-old wife of Polish director Roman Polanski, in 1969 one of the hippest film-makers on the planet. Quite how she fits into the scheme of things with Rick and Cliff, Tarantino refuses to say. After all, as he aims to show with his ninth, and possibly last-but-one film, anything can happen.

Once Upon A Time... In Hollywood arrives in cinemas Wednesday 14 August.

Settle in and watch our incredible Q&A.

Podcast | Shaun The Sheep: Farmageddon with Will Becher and Richard Phelan

Our Audience Development Manager Leah Byrne talks to Shaun The Sheep: Farmageddon directors Will Becher and Richard Phelan about their latest stop-motion adventure.

Picturehouse Cinema is excited to be teaming up the UK’s best-selling film magazine EMPIRE in a joint 30th-anniversary celebration!

Mother | Recommended Film Of The Week

We talk to Mia Wasikowska and Director Mirrah Foulkes.

On The Waterfront | Recommended Film Of The Week

It has become one of the most widely celebrated in Brando's acting career and one that is arguably more subtle and sensitive than his memorable "I could have been a contender" monologue.