In a career spanning period dramas, biopics, crowd-pleasing comedies, and exquisite literary adaptations, Emma Thompson has done it all. Indeed, it's a measure of the success of her fantastic performance in the frequently laugh-out-loud Late Night that not only do we buy her performance as the quick-witted presenter of a popular late-night US TV chat show, we actually begin to wonder why – in the age of small-screen British exports such as James Corden and, perhaps more specifically, John Oliver – no one has ever thought to give her the job before.

Thompson stars as Katherine Newbury, an old-school marquee name roughly contemporary with The Tonight Show's Jay Leno, and when the story begins, Newbury is coasting on old glories. Around her, the media landscape is changing, becoming irreverent, populist and, some would say, dumbed down, but Newbury sticks to her worthy principles, even if it means that her shows are becoming dry as dust. There's only one problem: things are changing at the network, and an ambitious new executive (Amy Ryan) is threatening to pull the plug on Newbury's residency. 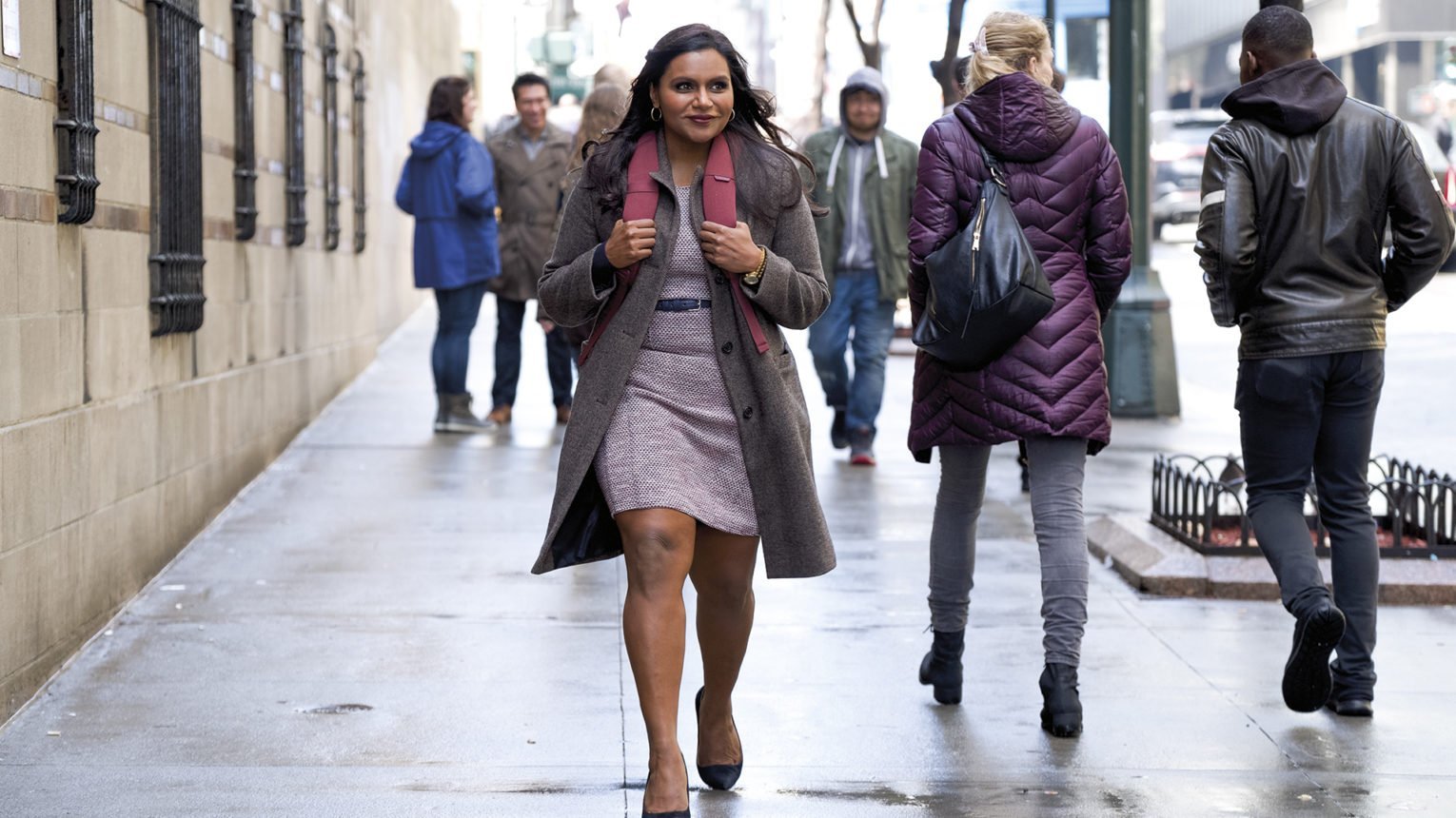 It's clear from the outset that Newbury doesn't work well with other women, but the threat of dismissal forces her to interact with the writers in a way she hasn't done in years – and it seems she doesn't much like the men either, assigning each a number so that she won't have to remember their names. Newbury's ultimatum is simple ("Think about why the show is bad and come up with ways to fix it!"), which provides a rich flow of laughs as the team generate ideas from the mildly terrible to the really quite inspired. Sometimes things backfire – a scathing interview with a millennial YouTube vlogger introduces Newbury to the harsh realities of a Twitter backlash – but stunts that take her out of the studio make the most of the host's (and Thompson's) impeccable way with a side-splitting one-liner.

Although the premise of the film suggests that Late Night is the story of an older woman fighting for survival, at the same time Nisha Ganatra's thoughtful film is also about the younger woman's battle for acceptance. Herself once the only person of colour in a comedy writing team, debuting on the US remake of The Office, Kaling knows only too well the problems that the fictional Molly will face in the workplace. Channelling her own personal experiences into her script makes for a funny watch, full of did-she-just-say-that hilarious quips, as it skewers the clash of cultures and sexes while bluntly satirising the paranoia of uptight men who fear that the open doors of equality will be the end of everything.

Late Night, though, is only political with a small p; it's essentially a film about heart, as Molly starts to wear down the emotionally distant Newbury, reconnecting the star not just with her passion for her craft, but with the realities of today's working life. Newbury's emotional reawakening would be a tall order for many, but Thompson cruises through it all, from the zingers to the tears. And when the real-life stars of late-night TV pop in to make their cameos, it's a testament to Thompson that the fictional Katherine Newbury – smart, catty, sassy – wouldn't seem out of place in their pantheon at all.

It’s that time of year again – time to take a look back at a year’s worth of great films and find out our favourites at Picturehouse.

Unforgiven | Recommended Film Of The Week

Up to 30% off all Memberships and renewals

Buy or renew your membership today you will save up to 30% on the Membership price. Offer valid until 18 June 2021.

A Quiet Place Part 2, Supernova, In The Heights | Podcast & Transcript

This week, we're joined by guest film critics Rhianna Dhillon and James King to discuss A Quiet Place Part II, Supernova, The Reason I Jump and In The Heights.